Arguably one of the biggest success stories of the modern Gin era, Monkey 47 is a cult gin produced in the heart of the Black Forest.

Over time, it's not just established itself as one of the biggest names in the Gin category, it's become the brand that so many other producers look towards as a reference point for how to position a "premium" offering.

That's quite the accolade given they's all tried to do better in order to displace it over the past decade...

There are two core expressions in the Monkey 47 range, the Schwarzwald Dry Gin and the Sloe Gin. In addition to this, each year the distillery releases a “Distiller’s Cut” – a one off limited edition focussed around highlighting a specific botanical.

While the flagship often courts the gift sections and must-have lists of editorial sites, the distiller’s cut is renowned for how difficult it is to get hold of, and for collectors it often becomes a prized bottle on the shelf.

The distillery are best known for their flagship Monkey 47 Gin. It is made using 47 different botanicals which are macerated, and vapour infused in small batches. The result is a complex gin (more on that below), with the three over-arching impressions being that of citrus (lime and lingonberry), juniper and herbs with a lingering woody earthiness to the finish (woodruff, coriander seed and cardamom).

What's the story behind it?

Monkey 47 was founded Alexander Stein who was inspired by the story Wing Commander Montgomery “Monty” Collins of the Royal Air Force, a man who was posted to the British sector of divided Berlin in the 40’s. Following his stint in the army Collins combined settled in the Black Forest and created a “Schwarzwald” Dry Gin, which was served at his guesthouse until the 1970s.

Alexander Stein discovered in 2006 and soon became obsessed with the idea of producing a Black Forest Gin whose aromas would come from local ingredients.

To realise his dream, he partnered with distiller Christoph Keller, who was renowned for his fruit brandies and also drawn by the challenge. Montgomery Collins’ Gin was to be reborn!

In the years since, Keller left the distilling to others returning to his beloved fruit brandies.

Having built an impressive new distillery in the heart of the Black Forest and grown Monkey 47 into a global icon, Stein sold the brand to Pernod Ricard in 2016 who have continued to grow the gin into an established player in almost every gin drinking country around the world.

Stein remains central to the brand and continues to dive the direction of new releases.

With only rudimental records and no original recipe - recreating the historic Montgomery Collins recipe was always going to be a challenge.  Only descriptions from eyewitnesses and a few key facts (such as the use of spruce fruits, classical gin ingredients and lingonberries), the pair decided to recreate the gin as best they could by embracing the bigger idea behind it rather than get too caught up with the specifics of what may or may not have been in the original formula.

Remembering the innovation behind and early days of Monkey 47 Gin, Stein recalled “We didn’t want to create a “brand,” but rather the best gin possible. We set out to produce aromas, not alcohol. For that reason, we shouldn’t be mistaken for typical “spirits producers” or “liquor entrepreneurs”; we are schnapps distillers to the core and, like a perfumer, constantly on the hunt for aromas and fragrances.”.

After two years of development, the duo chose a recipe their perfect recipe. Classic dry gin, interpreted in an entirely new and eccentric way. There are 47 ingredients that have found their way into the Monkey 47 Gin recipe, including angelica root, acacia flowers, bramble leaves, lingonberries and spruce shoots, all of which come from the Black Forest.

Stein describes lingonberries as being the ideal botanical in gin, as it inherently has a combination of the flavours that have always defined the spirit, namely a refreshing acidity, lasting bitterness and slight sweetness.

When they first began, some of the ingredients were steeped in French made molasses alcohol 36 hours prior to distillation. The team then combined traditional maceration and distillation techniques with vapour infusion.

In 2015, they unveiled a new distillery, where they made the unusual decision of adding in more stills, but instead of bigger and bulkier they opted to go smaller in size. The size of the still was downsized from 150 litres to 100 litres in order to further optimise the surface ratio of copper to liquid.

With the new set up, they have continued to apply the combination of macerating some of the botanicals along with vapour infusing others in a multi-shot process, although they do this now in a slightly different way. By re-positioning the steam baskets and developing custom distillation apparatus, they can, in particular, isolate just the right amounts of volatile aromas, bringing them individually to the fore and carefully combining them to produce the perfect blend.

Once created, the distilled spirit is rested for three months in earthenware containers and then cut to 47% ABV with soft water from the Black Forest, before being sealed in 500ml bottles. 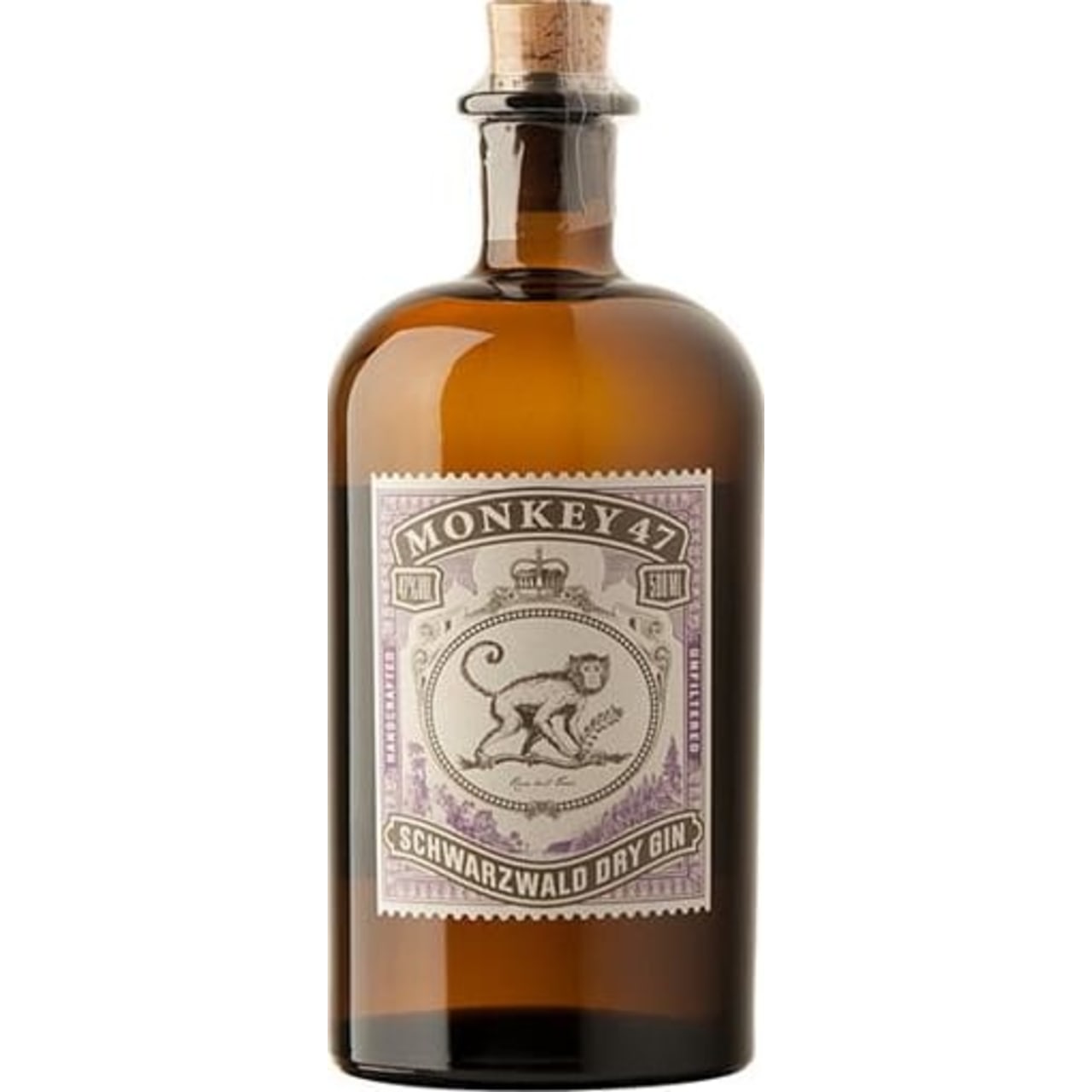 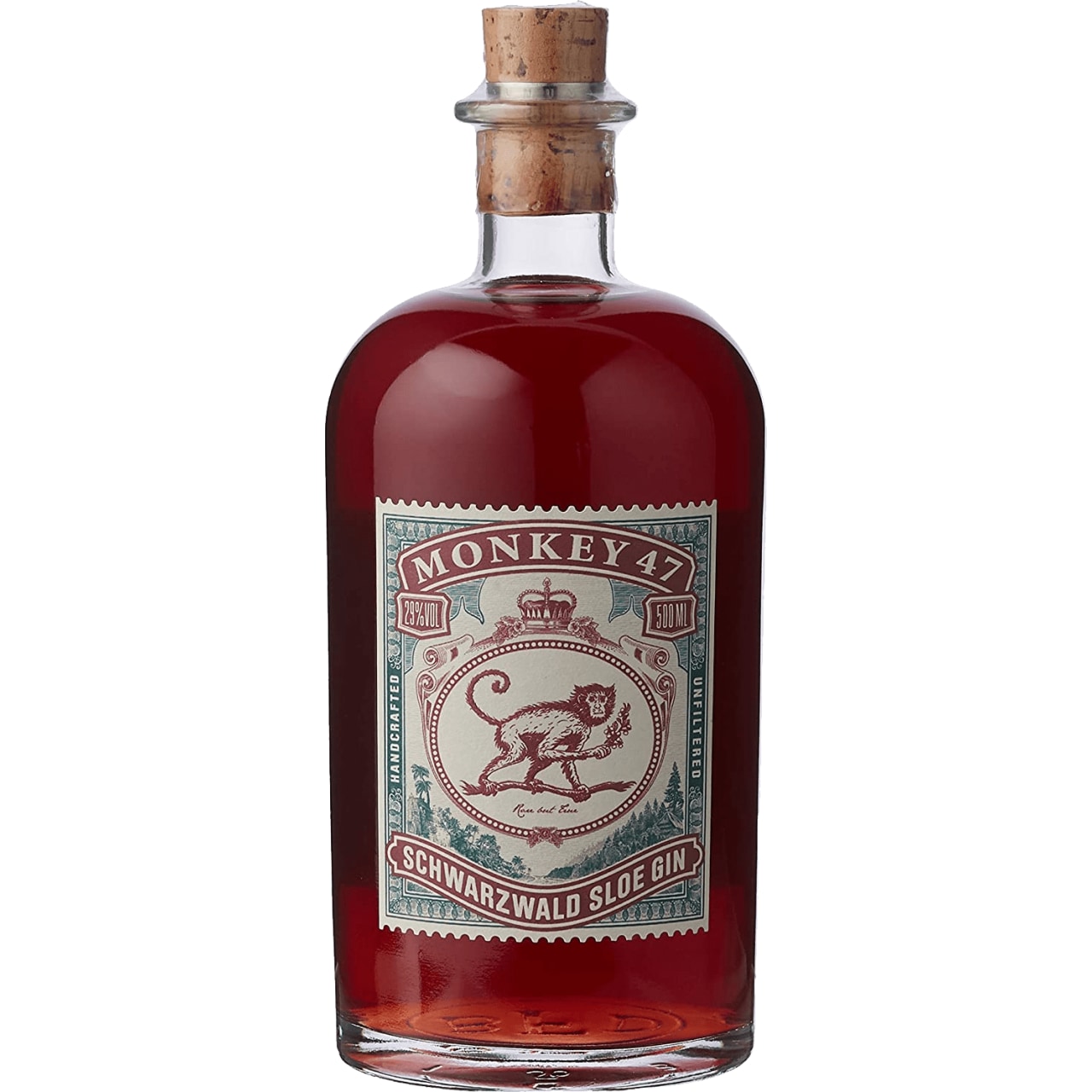