We take a look at some of the most eye-catching releases from March.

From Spiced Rum and Flavoured Gin, lower ABV Botanical Spirits, a brace of English Whiskies and more Scotch than you could actually fit onto a shelf, March has been busy with new releases.

Here’s a few of the launches that caught our attention!

Vodka icon Grey Goose unveiled their new Essences line, which includes three expressions: Strawberry and Lemongrass, White Peach and Rosemary, and Watermelon and Basil. While the range has débuted in the US, a little bird told us that pending the response, we’ll be seeing these on UK shelves soon.

The range is made with Grey Goose vodka and infused with botanicals and cold-distilled, then intentionally bottled at the lower ABV of 30%. Their aim is to provide a distinctive liquid that would take the guesswork out of mixing light tasting and delicious cocktails at home – with each being recommended to be served with soda water to make a Spritz.

The Lakes released their latest creation, a Moscatel Cask finished whisky. In keeping with others released before, this cask finishes uses an identical recipe for each expression, enabling drinkers to not just discern but also compare and the impact oak and what the cask seasoning has done to the whisky’s flavour.

We loved it - It’s fresh and uplifting with fragrant jasmine and honeyed fruits on the nose leading to a delicate and citrus with underlying notes of vanilla and manuka honey to taste. The One Moscatel is bottled at 46.6% ABV, non-chill filtered and around £48 from select retailers.

Irish Distillers released a limited edition 10-year-old Irish whiskey to celebrate 30 years since the resurrection of the Redbreast label.

The new release, Redbreast 10-Year-Old, is bottled at 59.1% ABV and blends three distillates aged for over 10 years in both American oak ex-Bourbon barrels and Oloroso Sherry-seasoned butts from Spain.

Tanqueray announced the launch of Tanqueray Blackcurrant Royale, a new flavoured gin made with French blackcurrants, warm vanilla and the exotic floral notes of black orchid, inspired by Charles Tanqueray's travels to France in the 1840s.

This is the third partnership between the globally renowned artist and The Macallan and this time, the collaboration contains 13 carefully selected bottles of 1967 whisky. Each of the bottles are hand-blown and features its own original Sir Peter Blake collage art signed by Sir Peter Blake himself.

Merseyside-based Gin Brand, Tappers have partnered with Football Legend, Sir Kenny Dalglish to launch a limited-edition gin, Dalglish 7, celebrating 70 years of the football legend. Only 700 bottles of Dalglish 7 are available to purchase. Dalglish 7 is distilled with Tappers signature botanicals, alongside fresh berries and orange peel.

Not just a tasty tipple, A donation from every bottle of gin sold will go to The Marina Dalglish appeal. The charity has one simple aim, to make a difference to people with cancer on Merseyside and beyond. Since it was founded by Sir Kenny and his wife Marina, Lady Dalglish in 2005, the charity has helped thousands of families on their cancer journey by contributing to pioneering medical projects, and by providing psychological support to breast cancer patients.

Hoping to be this summer's must-have spirit, Absolut have released a Watermelon Vodka which will be available from all major supermarkets from April.

With the term "watermelon cocktails” increasing 194% since July 2019, and watermelon being among the top five preferred taste profiles for Gen Z - it seems Absolut's research team are banking on these trends shaping the preferences of drinkers this summer! 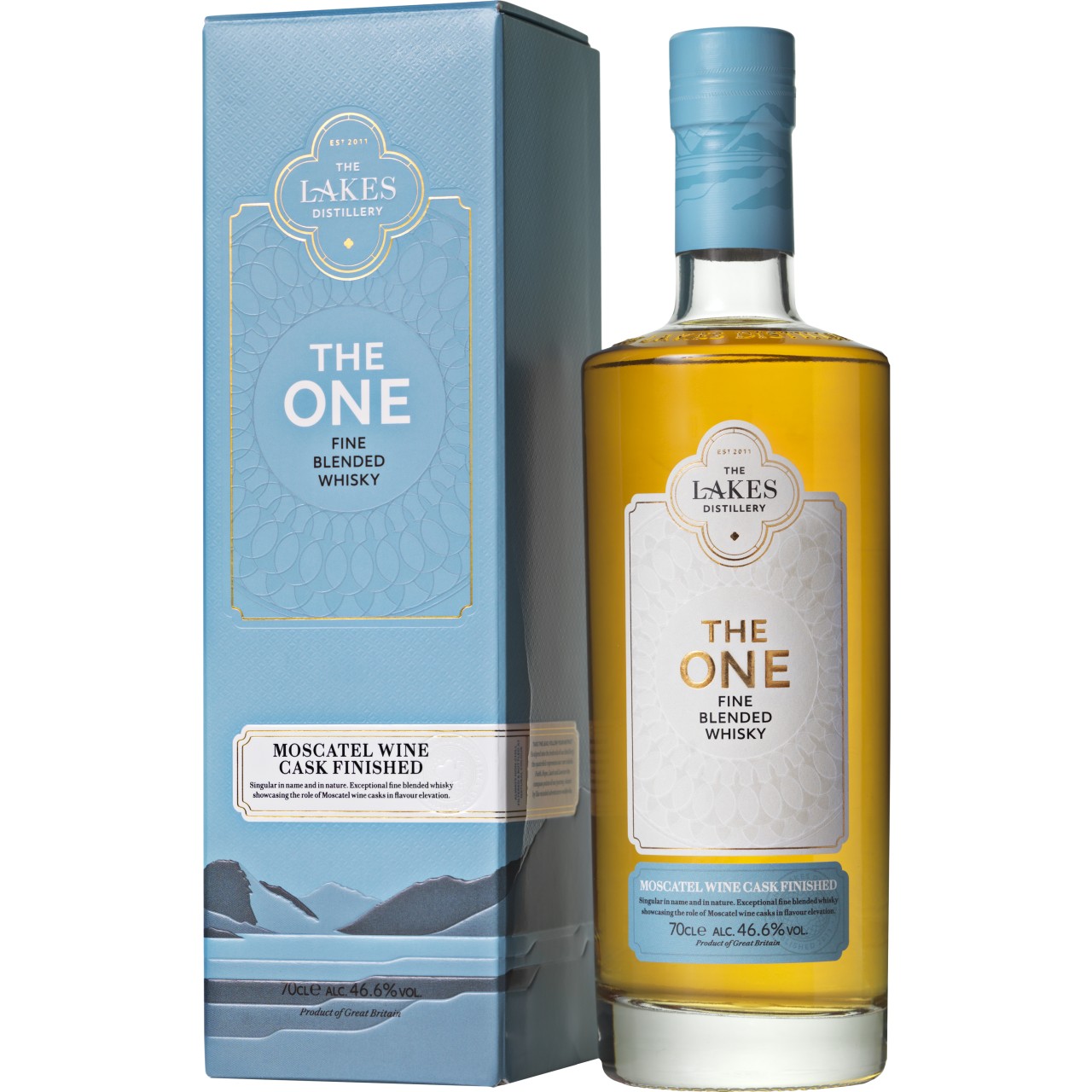