The science of flavour in spirits

How do distillers manipulate these to get the flavour they want?

Making a spirit involves a plethora of scientific processes. But how do distillers manipulate these to get the flavour they want? And how do we detect those flavours?

“Distillation is pretty widely understood I think, but the nuances of the different methods that can be used to make gin and what this means for flavour are probably not.” This is the opinion of Dr Anne Brock, master distiller at Bombay Sapphire. With a PhD in chemistry from Oxford University, it’s safe to say that what Brock doesn’t know the science behind gin probably isn’t worth knowing.

The different methods she’s talking about are vapour infusion and cold distillation. “Vapour infusion is crucial for getting the bright and balanced flavour profile of Bombay Sapphire, we could use the same botanical recipe in a different process and get a very different gin.”

When it comes to talking about flavour in spirits, the science behind how those flavours are achieved can often be overlooked. Of course, with gin we talk about the botanicals; with a spirit like whisky, it’s usually about the barrel; while tequila or mezcal conversations can often come down to the agave. But where does that flavour actually come from? And how do spirits makers use science to achieve it?

First of all, understanding how we smell and taste goes some way to explaining the relationship between science and flavour – and smell scientist and author Dr Avery Gilbert was just the man to ask. Having worked in the perfume industry for many years, Gilbert now works in a slightly less conventional field – that of marijuana dispensaries.

So, when it comes to aromas, how do we process them while nosing whisky? “What we smell are molecules that are small and light enough to evaporate into the air,” he explains. “We breathe those in and they go in the nose through the mucus layer of sensory tissue then hit the sensory cells which have receptors and trap and activate that cell… you have an incoming chemical signal that is an electrical signal to the brain which activates the sensory cells.”

Someone who puts this into practice on a daily basis is Gillian MacDonald, head of analytics and whisky creation at The Glenmorangie Company.

Alongside the teams working on the Glenmorangie and Ardbeg core collections, MacDonald is in charge of the products that might come out of the two distilleries in the future, as well as limited releases. “I spend my time looking at what we have sitting in wood as well as developing things at the front end,” she tells me. “We’ve run various trials over the past many years developing and changing primary production to change flavours in the new make spirit.”

As well as nosing and tasting the samples – as well as overseeing the buying of maltings and yeast – MacDonald and her team use an analytical lab to assess the new make spirit.

Phenols (chemical compounds), PH and colour are all measured on equipment alongside the sensory checks. “If you look at all the stages of whisky there are multiple decisions you can make at every stage. Each of those decisions will make an incremental difference but added up they will make a big difference,” explains MacDonald. Some of those changes are the length of fermentation, and the temperature at which the yeast is introduced - it all adds up to the final flavour of the spirit.

A particular release she mentions is Ardbeg’s Fermutation.

A happy accident, the whisky is the result of a broken boiler at the distillery and a decision was made to keep the wash, letting it do what it wanted without any manipulation and the result being something MacDonald had never experienced before. Accidental changes like that are now being turned into purposeful ones. “Now we’re choosing to force the change but you never know quite what it is going to be… You do monitor them through the years but there are lots of surprises. I love a surprise and you want it to remain different and interesting.”

Looking at gin and Brock sees her role in the spirits industry as a direct extension of her scientific background.  “I don’t really feel like I have moved away from the science world,” she says. “I have just moved to a role where I can use my scientific knowledge to create a beautiful gin.”

So, how does that knowledge apply to making gin? “[Having an] understanding of the process, knowledge of reactivity of flavour compounds, and understanding the effect of different conditions on a liquid mixture. However, the most important skills I learned in my time as a scientist was how to be patient and persistent – great discoveries are not made overnight.”

At Bombay Sapphire, Brock using a process called vapour infusion to make the iconic gin, passing alcohol vapour through their botanicals which are held in copper baskets between the still and condenser. “Unlike steep and boil gins we can carefully craft a particular flavour profile depending on the flowrate of the botanicals through the baskets. The quicker the vapour flows through the lighter the extraction of flavour, the slower it passes the more intense the extraction. We can the exploit the fact that different flavours boil off at different points in a distillation and speed up and slow down the flowrate according to the flavours we need.”

Talking about aroma and taste brings up the subject of subjectivity. With smell in particular being so closely linked to memory and personal experience, how do we know what we’re nosing is something coming from distillation and fermentation or from our own memories?

“We know that smells are very personal and very subjective but that doesn’t mean you can’t measure it,” says Gilbert.

At Glenmorangie, alongside the lab analysis there is a tasting panel who help the team nose and taste. “We have six people on the team and a sensory panel of 25 people,” MacDonald tells me. “We have done a variety of tests and research around where people have blind spots and strengths which allows us to build up a picture. For example, where we think we have sulphur we ask those guys who are super sensitive to it if they can identify it.”

She also points out that having nosed and tasted thousands of casks over her 18 years in the business, a gut instinct kicks in. “It becomes second nature, you automatically get a result and… you build it up over time.”

And then there’s the adage that making spirits is a combination of science and art. Does Brock agree? “Absolutely! You can work out a recipe or a process that should work from a scientific point of view and yet the spirit you make is not tasty,” she replies. “Getting a beautifully balanced flavour profile is an art form and is what drives a successful distiller, science is the tool they use to get there.” 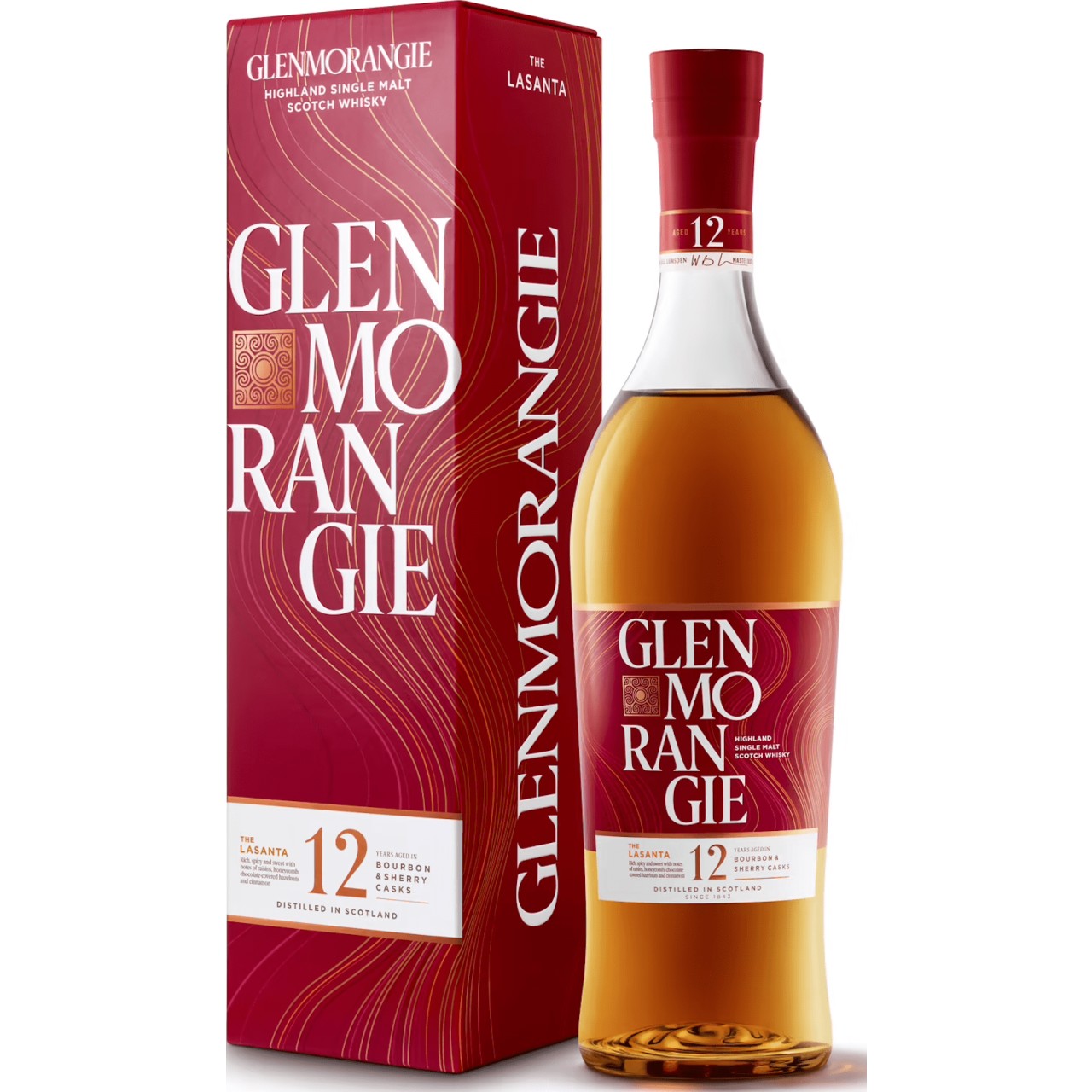 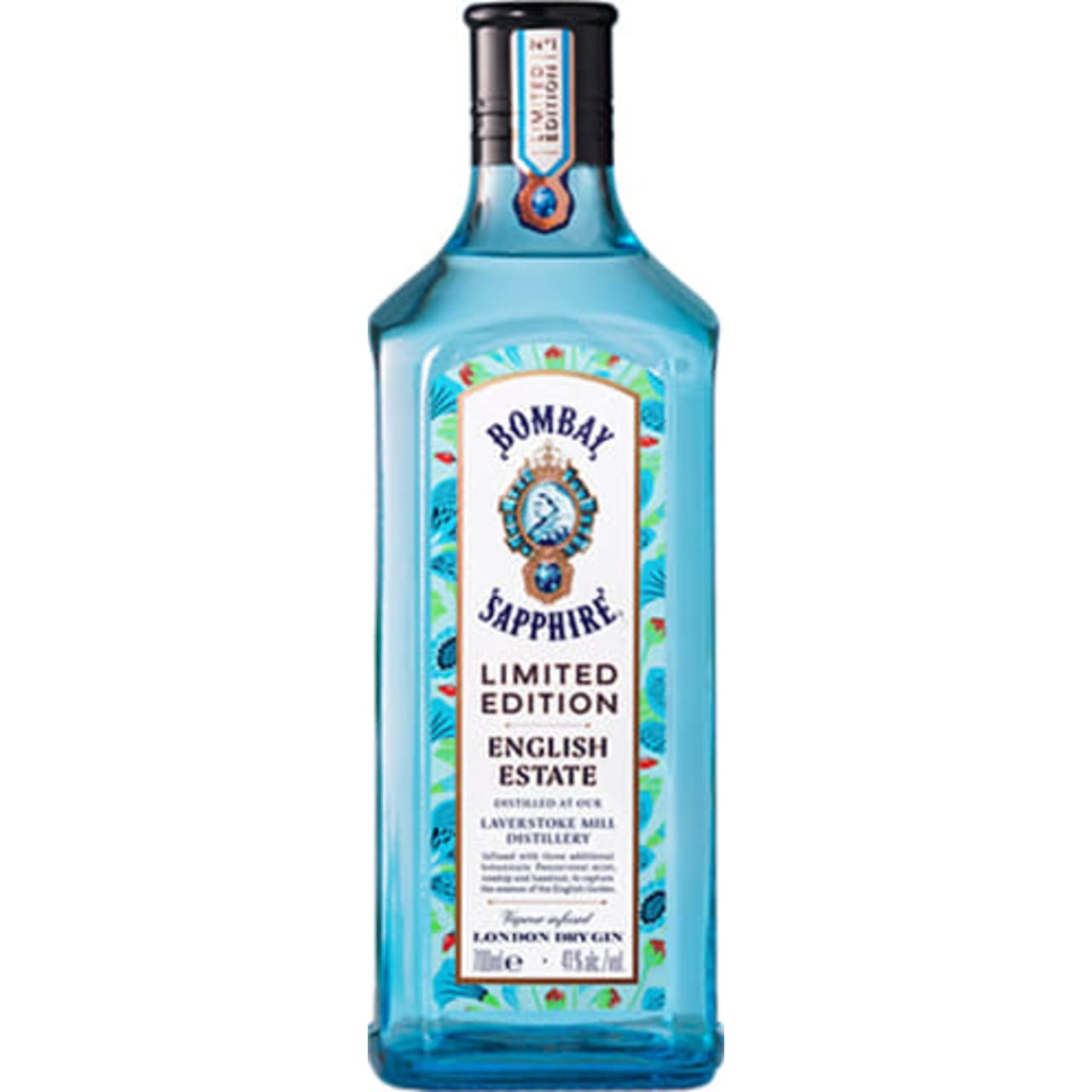 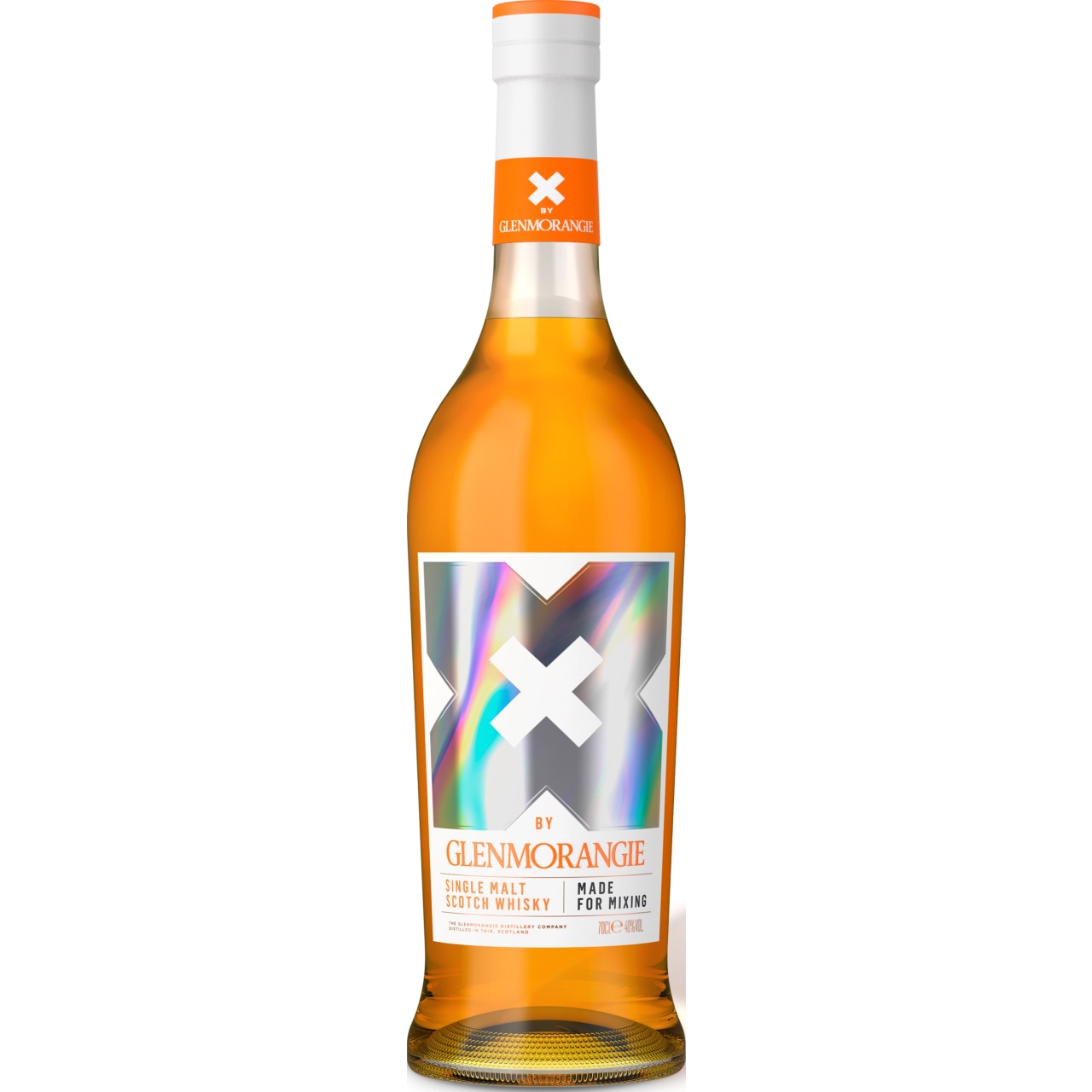 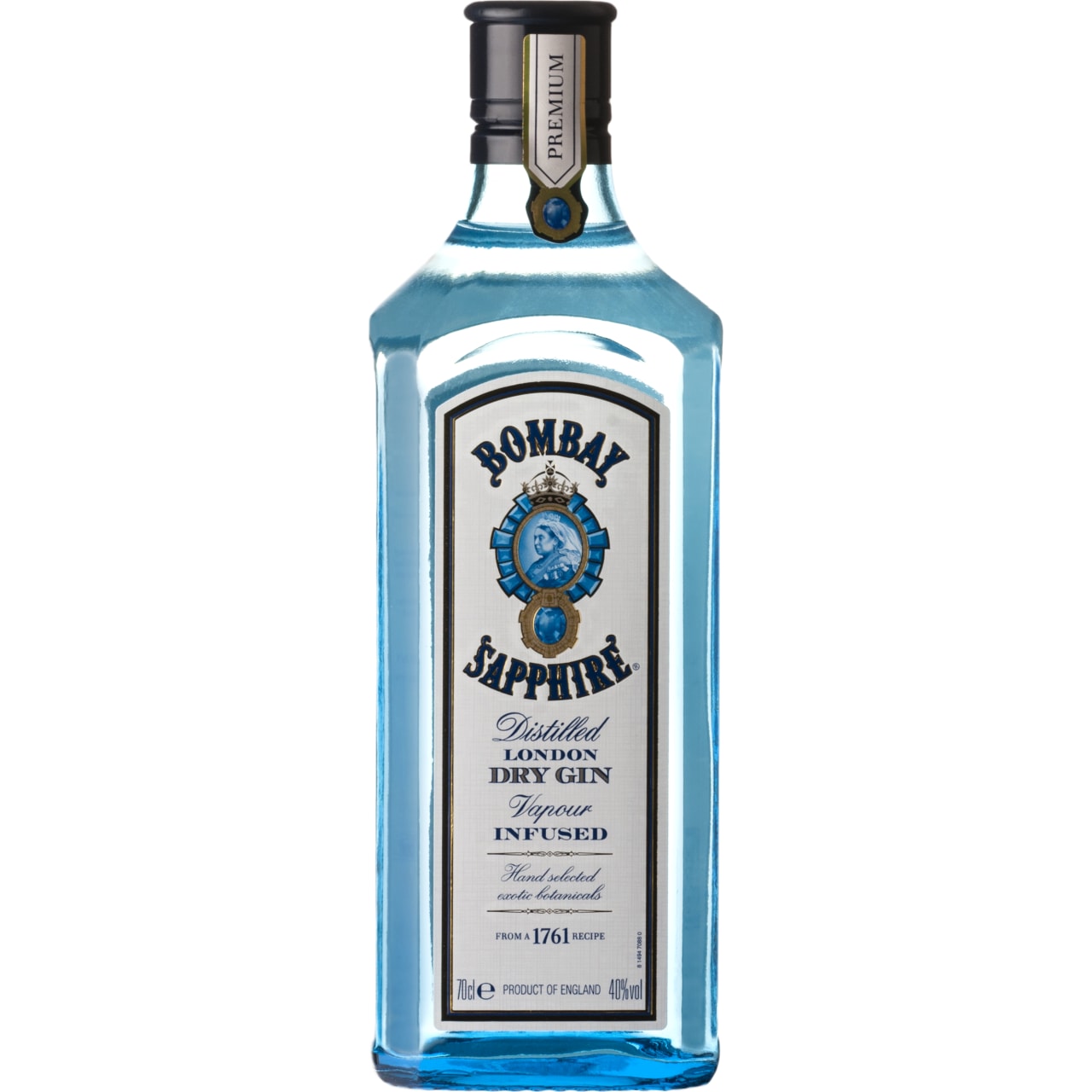 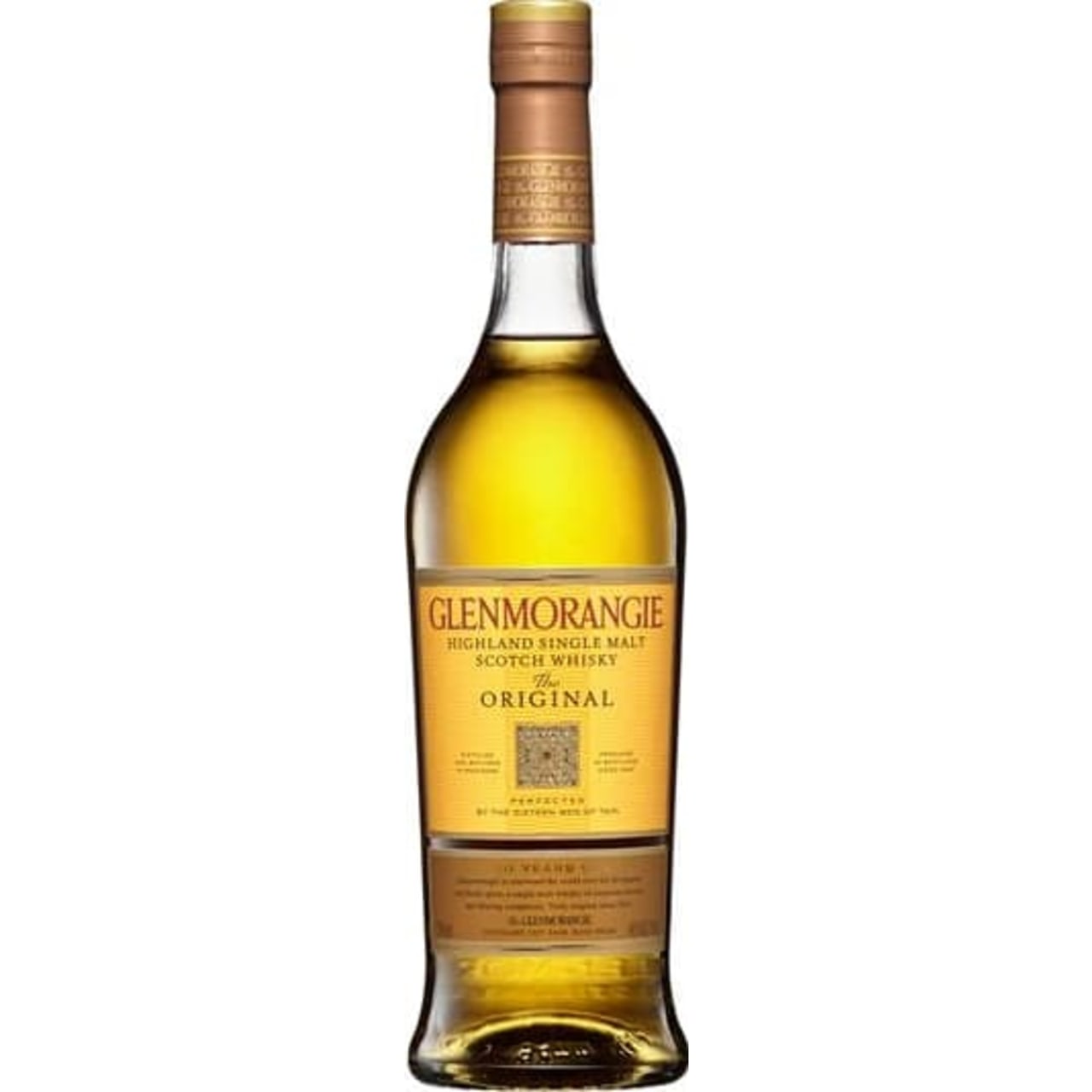