The rise of British Vermouth

We look back on the journey of British Vermouth and some of the big milestones.

To really understand what has prompted the rise in British Vermouth, you have to look back at where it started and chart the key moments in its timeline.

As with all trends, it is a confluence of factors that have led to what we see today and here, I’ll unpick the most significant streams.

The birth of a movement

In 2010 Ian Hart of Sacred Gin made and launched the first modern English Vermouth. It may seem like a moment of obscure madness to the casual observer and yet, it was anything but. With a love of wine and feeling inspired by the comeback of the Negroni, it was an obvious diversion for a trail-blazing distiller who had just launched his flagship gin.

When he took a bottle of their Sacred English Spiced Vermouth to Dukes Hotel for Head Bartender Alessandro Palazzi to try, it was love at first taste and a decade on Palazzi still uses it to make his Martinez. Having sparked a relationship, over the next year the duo collaborated to make a Dry Vermouth for Duke’s world-famous Martini. Once made, an Amber Vermouth soon followed, with the ambition to reverse engineer the original Kina Lillet immortalised in Ian Fleming’s 1953 Casino Royale (Fleming had been a frequent guest of Duke’s).

Working off an original bottle of Kina Lillet dating back to 1964, Sacred’s Amber Vermouth successfully reimagines many of the intricacies of the profile and today, is widely recognised as the closest equivalent of to it. With a trio of vermouths and some iconic cocktails grabbing the headlines once more – the category was back on the map.

In 2011 Drinks historians Jared Brown and Anistatia Miller released ‘The Mixellany Guide to Vermouth and other Aperitifs’, another landmark moment and a source of inspiration to many enthusiasts.

Jack Adair Beven, Co-founder of The Ethicurean restaurant in Somerset, grabbed a copy after he tasted his first Negroni. It ignited a passion in him and triggered a quest to read as much as he could, unpick the recipes, attend tastings and stay behind to quiz the makers further.

Baven’s curiosity and love of food and booze led him to start playing around with making his own Vermouth and after finding a local Wormwood grower went on to publish his recipe in the Ethicurean 2013 cookbook. This was probably the first modern British vermouth recipe to be published.

They started making vermouth at the restaurant and fantastic feedback prompted them to take it more seriously. They officially launched The Collector Amber Vermouth early in 2015 and even though it is no longer available now, it shows that there was a clear demand for British made Vermouth and a love for the category developing in many food and drink circles going unrequited.

While they may be the more significant names in British Vermouth’s modern origins, those early pioneers were certainly not alone.

Late 2013 Sarah & Nathan Thomson of Blackdown Artisan Spirits in West Sussex added a Vermouth using the sap of the Silver Birch trees. In 2014 Bramley and Gage did what came naturally for a company that had been making fruit liqueurs for the previous 20 years and distilling 6 O'Clock Gin in the last four. They added a Sweet and Dry Vermouth to their extensive range.

Having played around with an Amaro recipe that Rob inherited from his Sicilian wife’s grandfather when they married in 2009, Asterley Bros co-founders Rob & Jim Berry decide it’s time to think seriously about bringing their Vermouth to market rather than just making it for mates and family as gifts.

On the other side of London, restaurateur Dan Joines returned from an inspirational trip to Barcelona where he and his wife had been sipping on the locals’ home-made vermouth. Dreaming about how he could encourage his customers in London to embrace the idea of enjoying an Aperitif before dinner, he started to tinker and the early days of Vault Vermouth begin.

Around this time Belsazar Vermouth from Germany and Regal Rogue Vermouth from Australia landed in the UK. Both offered really different, modern styles of Vermouth and shouted about their unique wine bases and botanicals. Their panache, brand presence (and budgets) made inroads into the trade and fundamentally helped to shift the perception of Vermouth in the UK. It was starting to become cool again.

The rebirth of classic cocktails and the lust for Gin are well documented from 2005 to 2019. They may not seem linked at first, but those two trends are intrinsic to the growth of Vermouth.

Antica Formula, Cocchi and Mancino Vermouths became stalwarts alongside Martini, Cinzano and Noily Pratt. Aperol Spritz became the fastest growing cocktail in the Uk and Negronis went from the fringe to being served in independent pubs and bars across London. Campari were also in full promotional swing and the likes of Negroni Week also arrived in the UK with a bang.

Vermouth and bitter aperitifs gained exposure and with it, a better understanding for the category was formed amongst the vanguard of cocktail drinkers.

It may have taken other brands to do a lot of the leg work and a natural surge of interest in cocktails to fan the flames of a new generation, but English Vermouth was ready for its moment.

As 2014 ended and 2015 began, Sacred officially launched their collaborations with Alessandro Palazzi to the wider public and The Collector by the Ethicurean was officially released. Soon it could be found on the menu at Fergus Henderson’s ST Johns in Clerkenwell and if felt as though English Vermouth had well and truly arrived.

In 2016, London was a buzz with excitement around Vermouth and Aperitivo and I was not alone in thinking it was going to be the next big thing.

It bubbled, it ebbed, but it never materialised into something much bigger than a primarily trade centred audience of chefs and bartenders. The fascination with Gin maintained the limelight, while English Wine gained credibility but never quite hit the mainstream. British Vermouth remained on the cusp.

2017 and 2018 were the years of the vineyard releases with Knightor Winery in Cornwall leading the way. Back in London Dan Joines’s Vault Vermouth started to gain momentum, while Asterley Brothers developed a devoted fan base.

There was also the release of GB Wermod, Scotland’s first vermouth in 2017 and in 2018, William Grant released Discarded Spirits Cascara Vermouth - a ground-breaking idea made using Cascara the discarded hard husk of the coffee berry.

In 2019 the releases continued with Londinio based in Battersea, Albury Vinyards and Edinburgh based Velentian Vermouth.

In hindsight, being on the cusp may have helped vermouth keep its caché and prevent it from fizzling out before it had even really begun in earnest. That’s not to say that the scene and its following went unnoticed. Magazines and newspapers were frequently publishing articles on the best bars to drink Vermouth and drinkers were discovering its tasty nature.

Mele Pere in Soho with its Aperitvo bar and secret library of Vermouths in the basements, Vermuteria in Kings Cross with its impressive menu of vermouths by the glass and delicious food, El Vermut in Nunhead specialising in Spanish vermouths, Vermut in Cardiff specialising in both sherry and vermouth all gained popularity.

The pandemic turned everything upside down. Trends moved in completely unpredictable ways. For vermouth, it meant that drinkers had to get hold of it themselves in order to create cocktails at home and what was once the preserve of the bar became a boom in the online retail sector. The category’s sales grew by triple digits on several of the UK’s biggest sites.

The surge towards vermouth wasn’t all from the drinkers either, in 2020 more British Vermouths launched than ever. Still Wild in Pembrokeshire released the first Welsh Vermouth. Agora Vermouth in Suffolk and Victory London launched a pilot vermouth and later in the year team up with Vault to unveil a limited-Edition Champagne and Oysters Vermouth.

These Vermouths are very different. They are much lighter and drier in style, designed to be drunk in an evening as you would a bottle of wine with dinner. Ostara and the London Vermouth Company have since followed in that vein and between these new arrivals and the early pioneers, a style is emerging and an identity around British Vermouth is slowly becoming clearer.

For as horrific as the pandemic was, when it comes to the fortunes of British Vermouth as a category, it seems it may have been the Rapture it needed to go centre stage.

As the Gin market becomes over saturated, Vermouth becomes an attractive alternative for producers with lots of imagination and passion for botanicals and cocktails. It’s the logical choice for many producers who feel they have done all they can with gin and want to add diversity to their range.

From a drinker’s perspective, vermouth represents a delicious opportunity to combine a love of botanical spirits and the wonderful world of wine. Vermouth has all the magnificent botanical and base spirit adventures a gin can take you on, along with the bonus of the complexity, terroir and vintage nature fine wine can offer.

What enthusiasts such as I dreamed of happening in 2016 is happening now.

The people, the brands, the ideas, the availability and the long-lasting groundswell of interest set the scene for Vermouth to flourish in Britain and British Vermouth to rise alongside it. Add to this the trends around how the younger generations care more about the environment and mindful lifestyle choices, Vermouth and lighter style Aperitifs are set to benefit the most.

Here’s hoping we will become more European in our way of eating and drinking, and that vermouth heartlands of Milan and Turin will soon be joined by a more some uniquely British driven provenance… 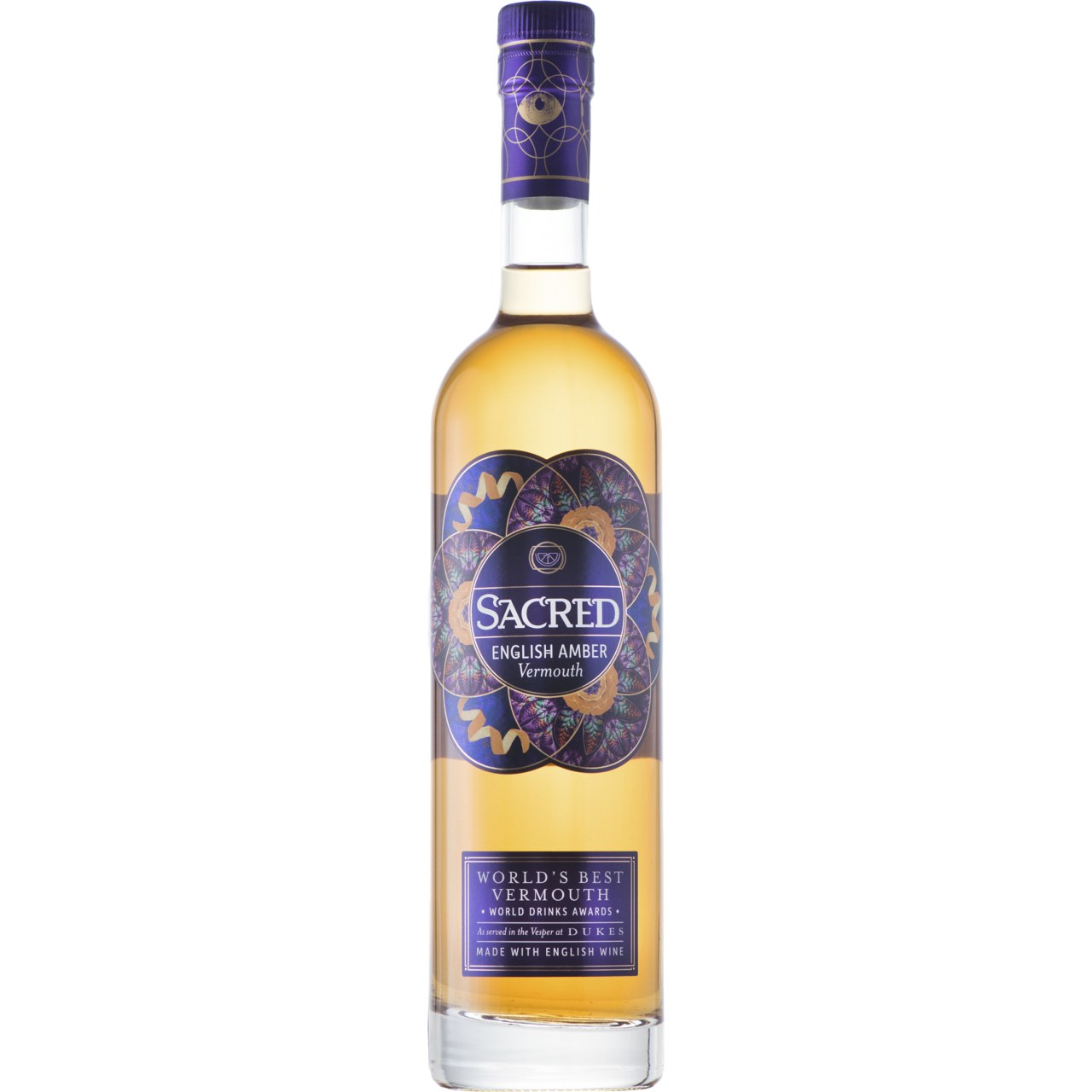 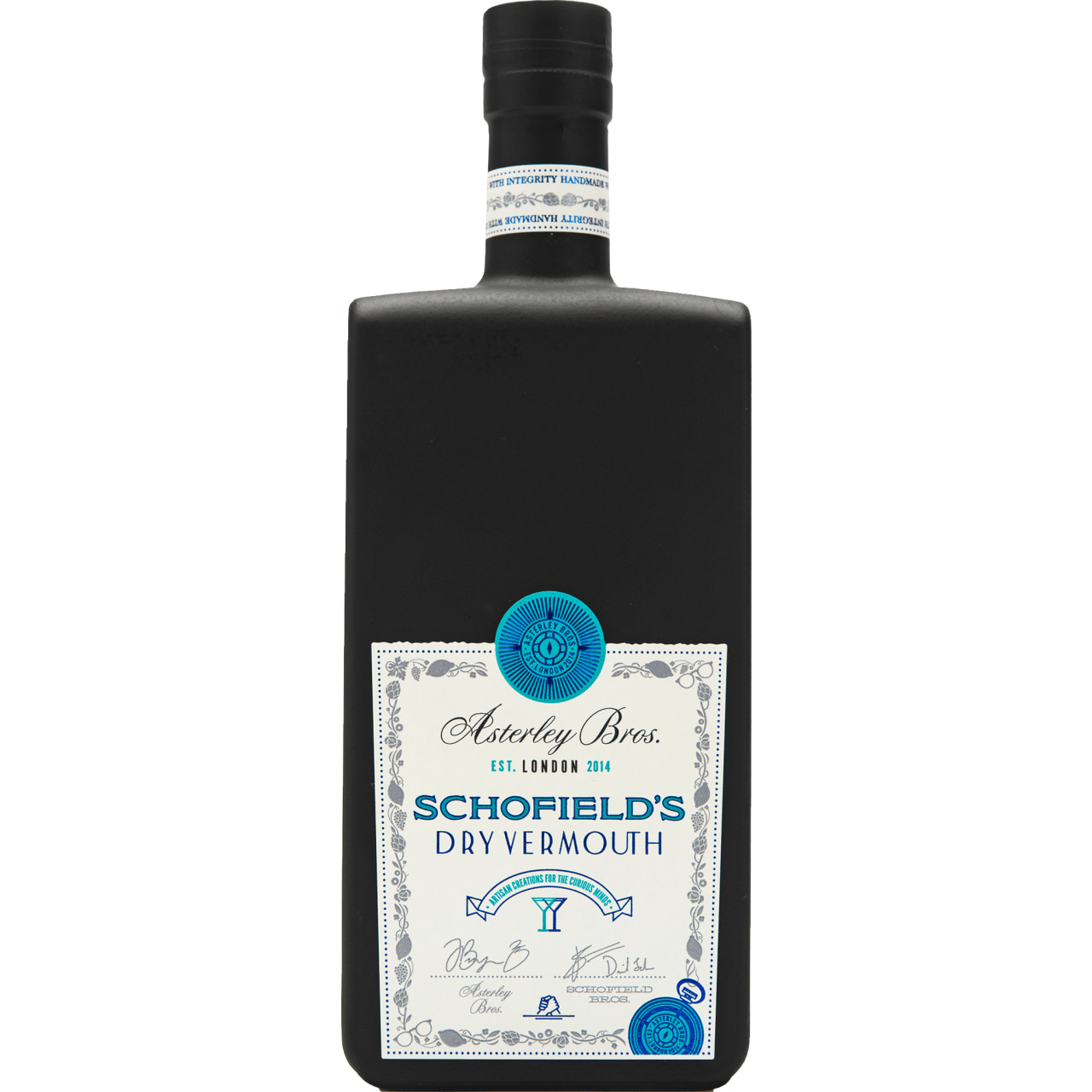 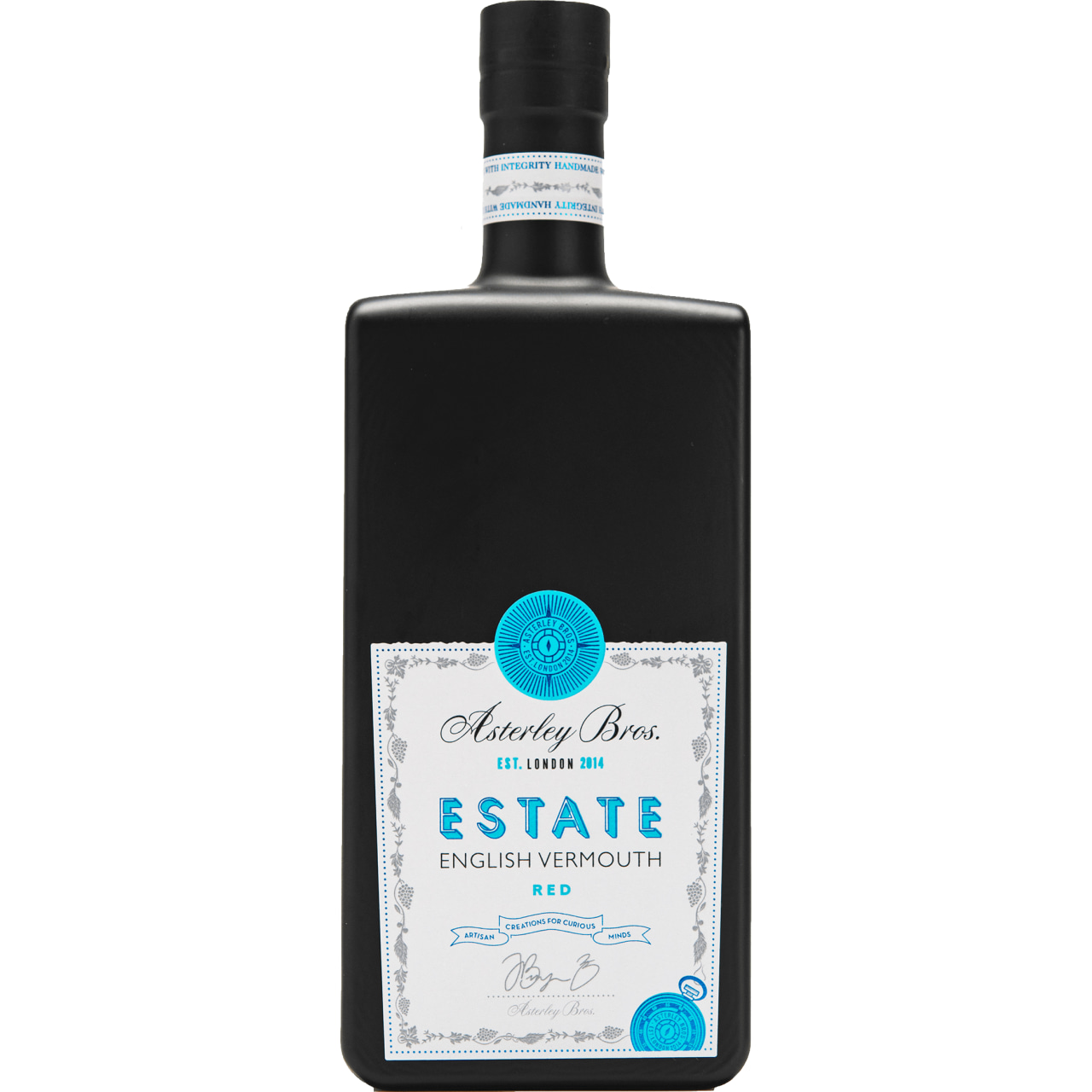