If you want to take your cocktail game to the next level and are looking for a weekend project, why not look outdoors rather than the supermarket shelves for some inspiration?

Midsummer is a magical time for foraging edible wild plants. You can spend the day out and about in the sunshine and gather truly surprising ingredients to make delicious drinks in the evening.

A sticky-palmed picking expedition may seem like a lot of effort to go just for a drink. Fair cop on that one, but for who do the rewards are immeasurable.

The connection with the season and the fun of being outside, ambling about and picking nature’s bounty, the unique flavours and the sense of accomplishment creates unforgettable drinking experiences.

We’ll be straight up with it here – nothing is as rewarding as a huge crop of brambles, awash with shiny berries. However, summertime picking allows for far more than the usual suspects of wild blackberries or farm picked strawberries or raspberries. Hedgerows and pathways are brimming with flavourful ingredients to infuse, muddle and transform into a cocktail or two.

Brighten up your G&T garnishes with some Mallow flowers.

Let’s start off with a simple one, Mallow flowers.

Mallow is an easy, literally zero effort way to bring a sense of the summer season into a drink. The common mallow has beautiful deep pink flowers that appear from June to October and can be found pretty much everywhere in the UK. You can take the leaves for use in salads (exceptionally rich in vitamins), while the flower can be popped into a G&T adding a flash of geranium-like pink to the glass.

They won’t add much in terms of flavour - they are pleasant and a little nutty if a tad non-descript.

It’s more of a visual addition but given they will be all around you when you go for a walk, all you’ll need to do is pluck a few and add it in the basket. The vivid mauve they bring in return is well worth stooping over for.

Add a floral twist to your spritz with a Meadowsweet & Honeysuckle Cordial.

Gin makers love Meadowsweet for good reason – its complex aromas of honey, hay and almond are captivating, it’s complimentary to juniper and adds a heady aroma to drinks that’s as inviting as it is full. Not just gin, the flowers have long been a flavouring agent in meads and ales.

Medowsweet’s creamy-white flower heads are a frequent sight along roadsides, in damp fields and woodland edges, coming into full bloom in July. You’ll want to gather the meadowsweet blossoms on a dry and sunny day (bring scissors and a large bag so that you do not to crush the flowers).

Just as your head turns one way, the intoxicating scent of honeysuckle will have you spinning around. Wild honeysuckle can be found flowering in woodland and hedgerows alike throughout summer and it only takes a really small quantity to capture the generously fragranced honeyed flavours.

We love combing the two blossoms together to make a Meadowsweet and Honeysuckle Cordial to use instead of regular sugar syrup in the likes of a French 75, a Tom Collins or in lieu of the Crème de Violette in an Aviation. The recipes can stay the same – the flavours are wildly different and deliciously so. To make the cordial you’ll need…

Mugwort is a rather striking plant that grows in the summer, matures in the early autumn and then starts to die off in winter, often found at the edge of woodlands and along riverbanks. It’s long been used as a bittering agent in beers and ales, all the way back to Anglo-Saxon England.

They shoot up quite quickly and best time of year to go looking for it is from mid-summer onwards when the plant is flowering. Not just a bitter plant, Mugwort is a close relative of wormwood and because of it, when used as a ‘rinse’ makes for a truly unique way to pimp out your Martini.

We love the herbal notes in the plant as well as that bitterness, so almost always add a sprig of rosemary from the garden into the infusion to accent it further and make it a more complex concoction.

To make it, gather a good handful of mugwort and rosemary sprig as well as a half-bottle of Vodka, and steep it into vodka for two or three days. Once done, fine strain the vodka, discard the plant.

The exact recipe isn’t that critical to get right here as the aim is to saturate the vodka with flavour. For context though, we opt for around 20 grams of mugwort for a 350ml bottle, along with a full sprig (5 or 6 cm) of rosemary.

As for the cocktail? Add a splash into a chilled Martini glass, swirl it around and discard any excess before you pour your Martini into it. It’s such a small addition, yet those bitter notes seem to go to the very soul of the drink and highlight the vermouth and the juniper with stunning effect.

If you are adding it in as you would a few drops of absinthe - go easy with the amount you dose into your drink. Just like with other Artemisia, it shares the same ability to induce some really weird and vivid dreams!

Despite the abundance of Wild Chamomile (also known as pineapple weed) across the UK, it is often overlooked. It’s not surprising though, nobody would expect to find such a tantalisingly tasty little plant dotted about foot paths, driveways and roadsides. They have feathery leaves and distinct daisy-like flowers with dome-shaped yellow-green corollas.

As the name suggests – it smells strongly of pineapple and has a sugary, pineapple-like flavour. You have to pick the flower heads when they are young, because as they grow they develop a bitter taste. You can use the fresh flower heads of pineapple weed to make herbal tea (similar to chamomile) but we love infusing it in white rum.

Add a handful into a bottle of plain white rum and let it steep overnight. Strain, re-bottle and discard the flowers. The flavours are a little more tropical, but also have a floral touch too – a unique and compelling addition to simple rums!

Once you have your infused rum, make cocktails as you would usually, but our favourite is adding a further twist to a classic cocktail and using it in an Apple Mint Mojito. Pineapple weed rum, apple mint, sugar and some soda burst with summer sensations and more importantly of, the outdoors and the season in bloom all around us.

Happy pickings but remember, treat wherever you forage like a wildlife sanctuary even if the wildlife in question may not be obvious to you, and please read up on the foraging rules in your local parks and green spaces before setting off. 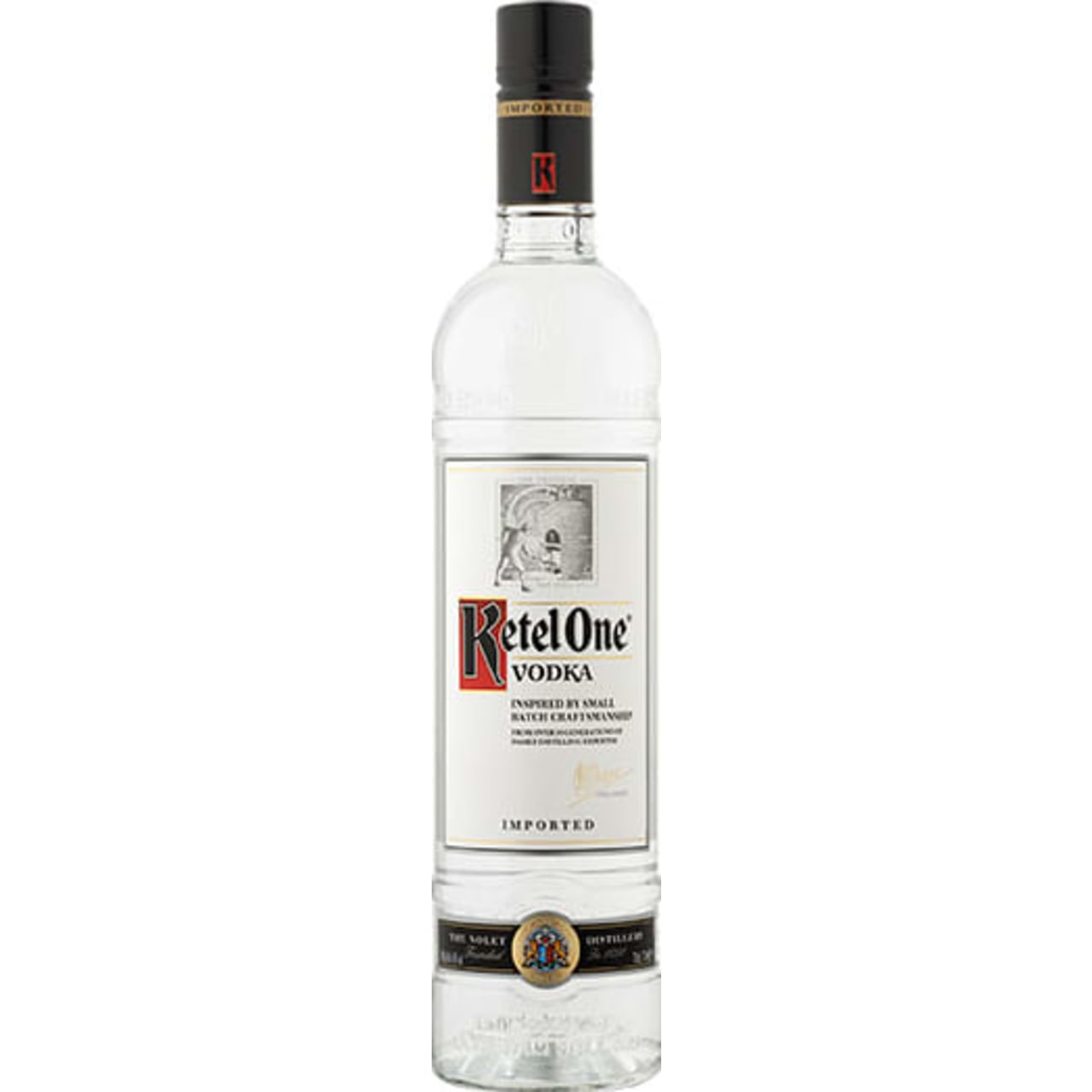 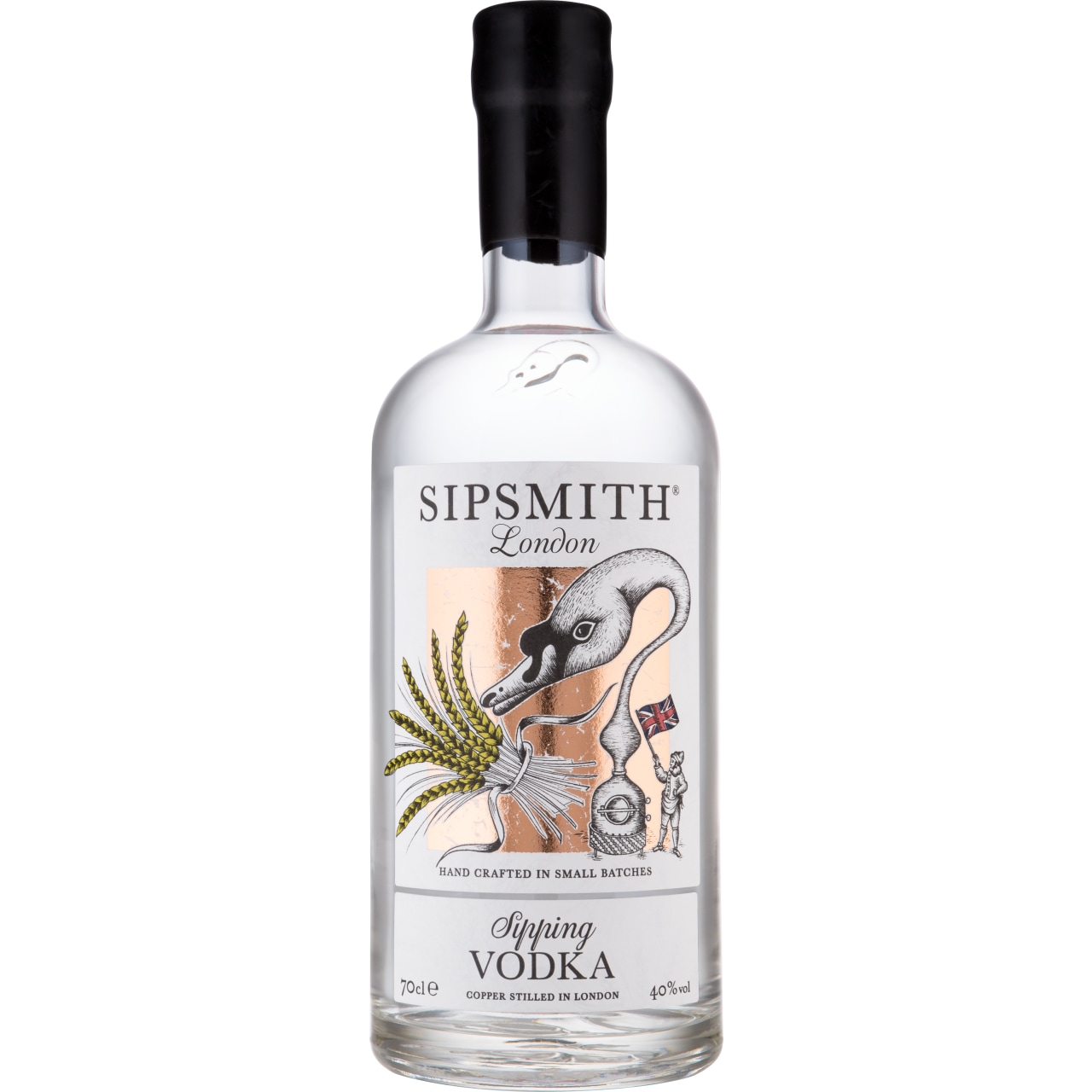 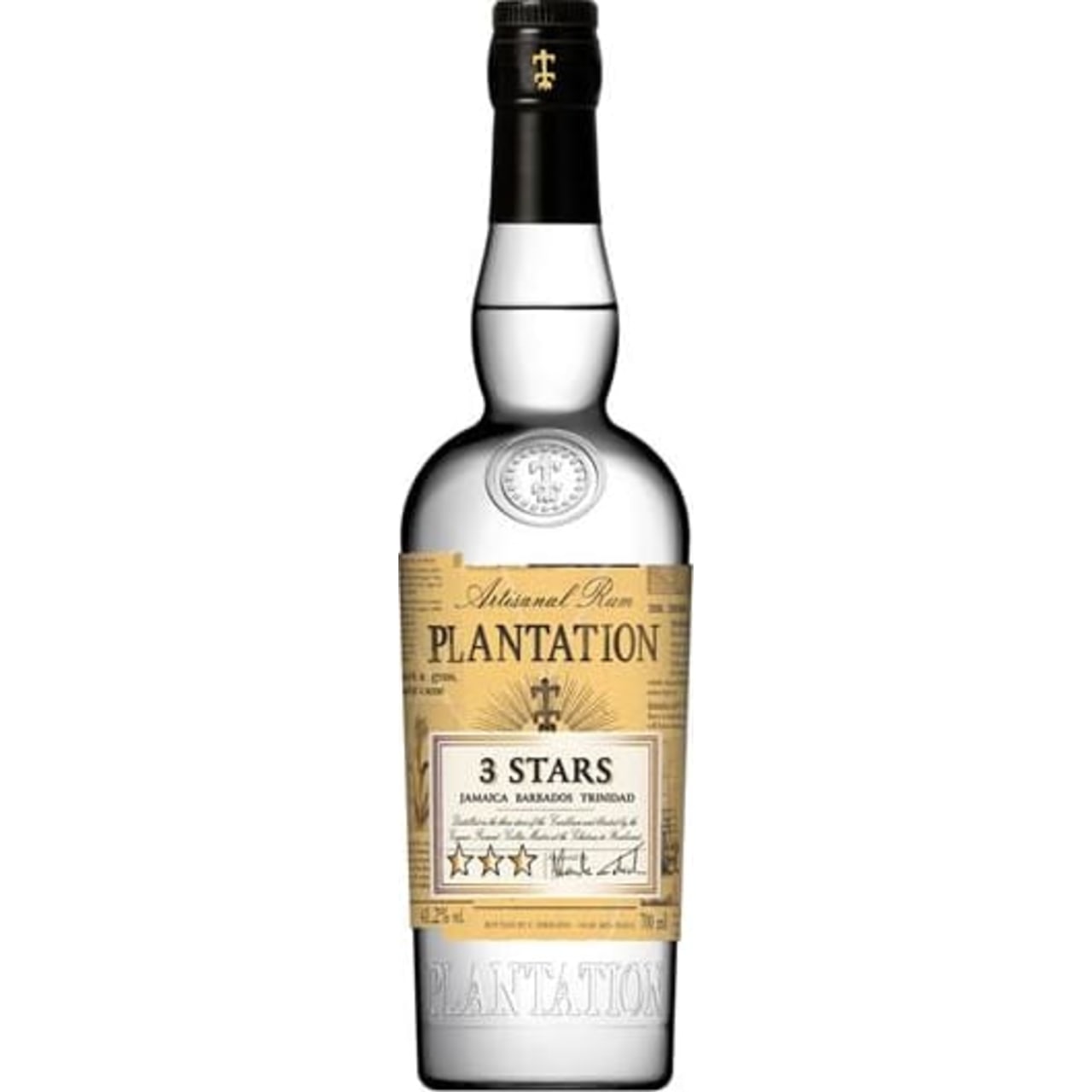