I am not one to ruffle feathers, but today I am throwing the cat amongst the pigeons.

Our need to define what things are is essential to understanding the world around us. Frederick Saussure’s semiotic theory recognises this and suggests we understand what things are by the construct of signs, comprising both the signifier - ie a word, and the signified being the meaning we attribute to that word. Words are just sounds, or text, until we attach meaning. And as we often see across most media, the meaning of a word can be changed by using it for something different. This is commonly done to transfer our understanding of one thing to another, implying connotations that aren’t strictly true. ‘Freedom’ is a good example of this.

This is relevant to everything, including the spirits industry.

Categories are essential to understanding what a spirit is. And much like anything over time, the technicalities of what is and what isn't have become more complicated, often in response to a differently made spirit branded with a commonly recognised term.

As further technicalities are tacked on and the definition becomes more precise, a complex structure of rules evolve, becoming the framework to hang the skin of a spirit on. Be in no doubt, this structure is precious.

It is representative of the human history of that spirit, much like a building with parts built over different periods, it becomes a physical manifestation of the entire history, and the people who were a part of it. Much like most things, our attachment becomes one of connectivity to ancestors and their stories of production, to history and tradition, which is why debate over a product being technically ‘is or isn’t’ can get heated quickly.

I get this, I really do. Having studied literature and language, and you know, being a writer, I know how valuable the meaning of words are, how centuries of history preserved in terms are sacred, and how offensive it is to see that being abused in order to make a quick buck off a trend.

Easiest to recall would be the flavoured gin liqueurs of recent years, which sit below the minimum requirement of 37.5% and have no discernible juniper taste to them at all. The frustration was evident, with gin geeks calling out these ‘fraudsters’ and the applications made to change definition terms and ensure that the word can’t be used willy nilly.

But here is where I am going to upset the apple cart: I believe that this unrelenting conformity to the rules is stifling creativity in the spirits industry.

I know, this isn’t an easy matter to reconcile. Categories have to exist, or our understanding of what’s in the glass will simply fall apart. But, whilst not undermining this, there are significant issues when we are all too rigid in our acceptance and there’s a case for why it’s not necessary.

Creators need to be supported. Because even with a good product, there are challenges in pushing boundaries. There are fantastic spirits out there that struggle to get traction simply because consumers don’t really understand what they’re trying to do. This is why us drinks writers, and a spirits marketing team are a valuable resource, we educate consumers.

There are other real world factors to consider, say financial viability. I first discovered Seven Tails XO at the Global Spirits Masters a year or so ago. It is an incredible product, a fascinating blend of armagnac, cognac and brandy which tastes incredible and is beautifully branded. Despite the exquisite blend of seven spirits ageing from 3 year a French brandy to a 30 year armagnac, the drink is a very reasonable £35. You could look at this as a challenge, but to founder Joel Fraser it’s an advantage.

“Our Armagnacs are aged up to 30 years, notably a 1988 vintage. We also use XO Cognac that’s 10 years old. These products command a pretty penny where bottled individually. Once we blend our armagnacs and cognac together they become simply ‘Brandy', as appellation law dictates. This allows us to come to market at an attractive price point. The value of Seven Tails XO is unrivalled. Seven Tails XO is proudly a brandy, it just happens to be made up of the best brandy appellations on earth.”

Surely, working the fringes of a category to deliver value to drinkers is something to be celebrated, not shunned as the final product goes against the grain of the region’s traditional offerings?

Sweetdram, based in Edinburgh, is built entirely on the notion of creatively producing off-piste products. On their website, founder Daniel Fisher is quoted as saying “We founded Sweetdram to have a drinks brand that focused entirely on original flavour instead of conventional categories and repetitive trends.”

These ideals are apparent in their Whisky-Amaro, or their Escubac, which is ironically an older recipe that they have revived. The flavour profile is a fusion of gin, aquavit and old style herbal liquors. Speaking to Sweetdram, their Digital Marketing Manager Lauren Grey told me that “Escubac is a gin alternative for those looking to drink differently. Like gin, it's made with a variety of botanicals, but the similarities end there. There is no juniper in Escubac, and with the addition of raisin, vanilla and saffron post-distillation, Escubac becomes a sweeter liqueur rather than a spirit.”

She also added that “New gins tend to appear on the market every day. It's far less likely that an entirely new spirit category appears on the scene. Escubac is in a world of its own.”

This sort of creativity is what I love about spirits and yet, those who try something different so often fall victim to strict categorisation. Where does a retailer place Escubac on their shelves? How does a bar use it on a menu? The onus is placed on these outliers to educate everyone in order to justify their existence rather than be accepted and given the opportunity to educate about what’s great about it… It’s a big challenge and one that may well have exacerbated the demise of Kamm & Sons and countless others over the years.

A good spirit done well is a fantastic thing, but I love seeing something a little different. The Oxford Artisan Distillery have been making moves in the English whisky scene, with whiskies that are made from heritage grains, long lost to time and revived by an archaeobotanist and grown for the distillery.

The time and effort gone into bringing this into fruition is impressive, the products are unique and creative, and the sustainability benefits are huge. However, recently it was mentioned that you can’t technically call the spirit whisky, because the farming method means 2% of the harvest is wildflowers and technicalities stipulate 100% grain.

This gatekeeping is where the problem lies for me. Some of it is so very necessary, but some of it is so unnecessary. In an innovative industry, rules always catch up to the market and are always one step behind. That said, like the type innovation in gin that spawned a category now known as Flavoured Gin, once the horse has bolted it’s hard to get a grip on what is and what isn’t allowed. Categories self-regulate based on the desires of drinkers however, so does it matter if new ideas run riot for a while and the rule tightening is retrospective? Where do you draw the line?

Maybe we don’t need to draw a line right now, but we should be mindful of it and start cutting some things a little slack. More so when they are born from a purely creative effort and discussed openly, when others skirt around it. Jameson Orange is a good example of this. Called just that, it’s not called a whiskey, but then goes on to state it’s whiskey with orange. It relies on the assumption based off what people associate with their brand… which has worked. A quick google brings up a wealth of videos and posts titled Jameson Orange Whiskey. It’s on the Whisky shelves of supermarkets… Is skirting around it really better?

Categories are essential, but so is creativity.

Categories only came to exist because of creativity once upon a time. We need both in spirits. All I ask of you, is not to write off a product because it doesn’t fit a box. Spend time enjoying that grey area. Stick on some jazz and throw yourself into the chaos from time to time…It’s quite nice here. 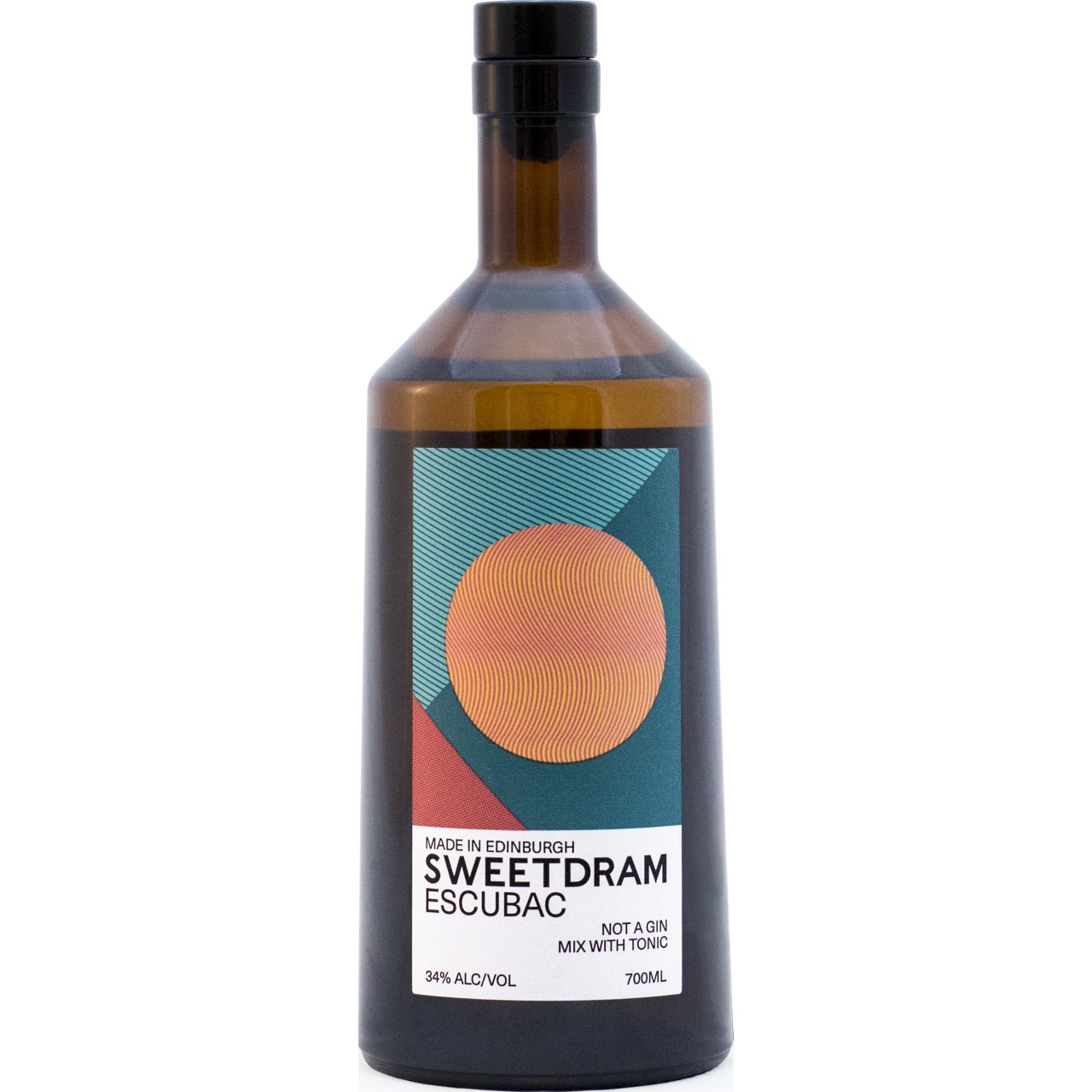 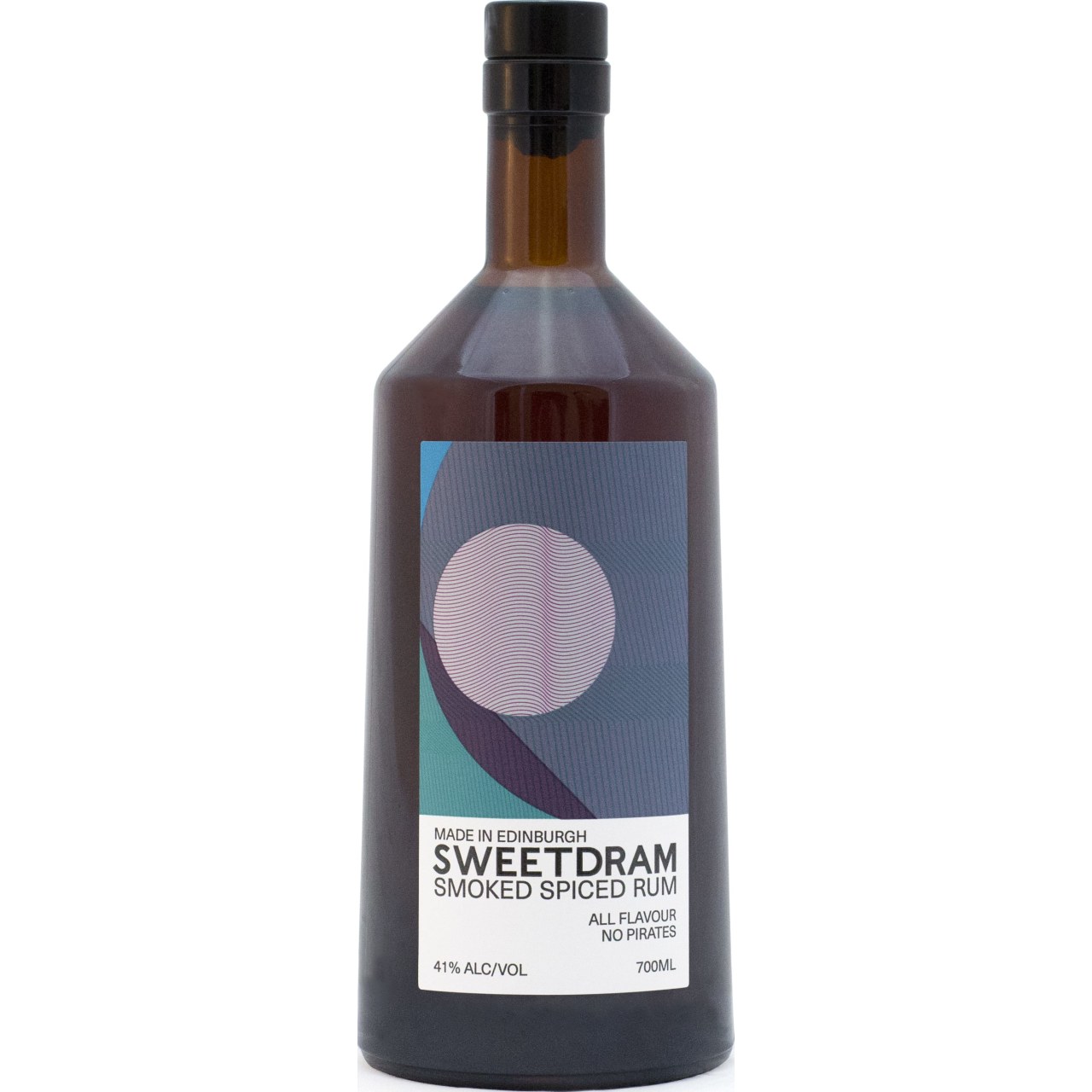 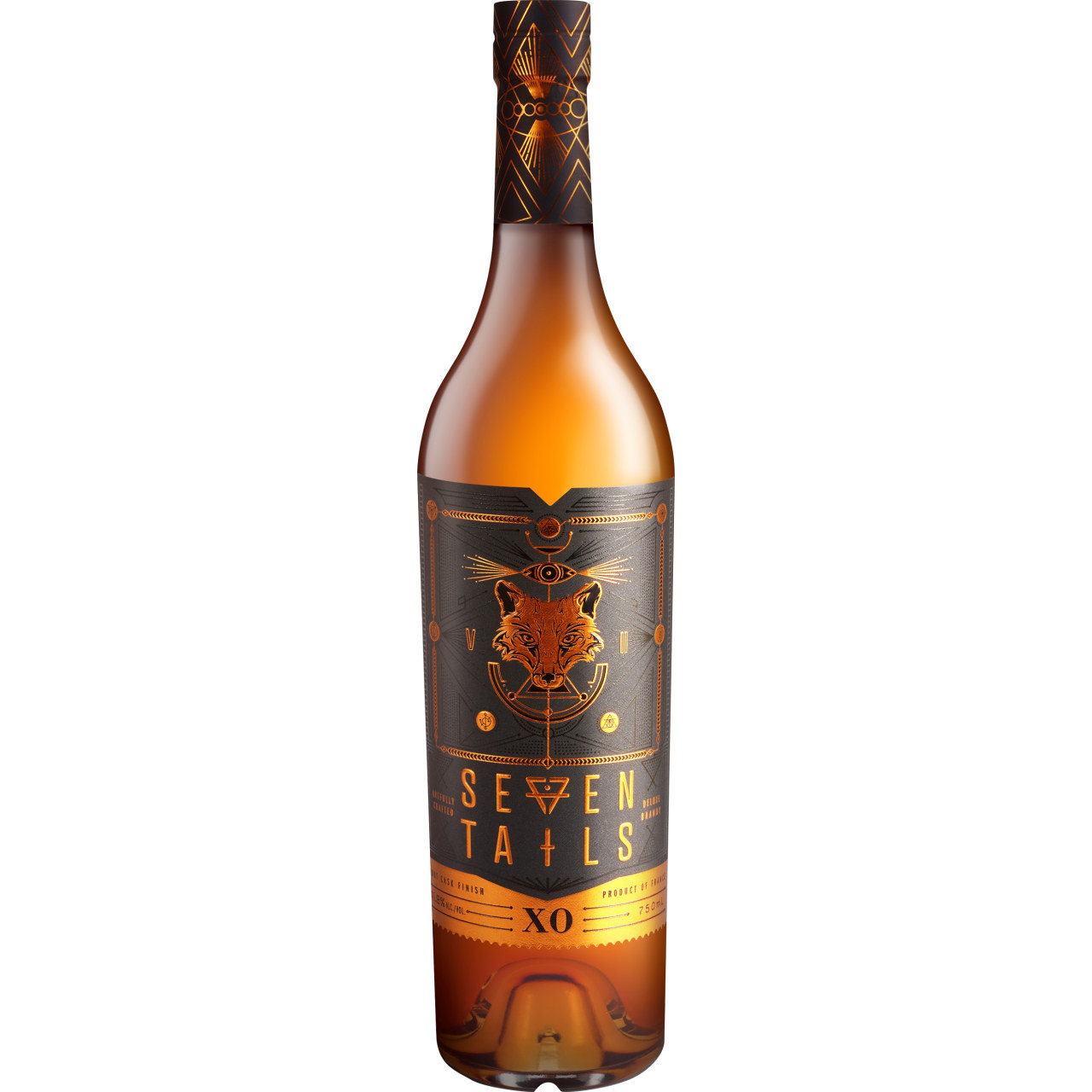