We review five summer expressions from the biggest names in booze.

Leah Gasson takes an honest look at five major releases hitting the spirits shelves, armed with an open mind an a healthy dose of cynicism...

Ah, British summer time. Whether its pavements melting under a sticky heat or tube stations doubling up as swimming pools while a month’s worth of rain falls in about six minutes, there’s one thing the season teaches us above all others: be prepared for anything. You never know when a bottlenose dolphin is going to swing by your living room for a couple of canapes, so buy in some crackers and get the bar stocked up with some sumptuous summer sippers.

Of course, the latter part is easier said than done: popping out to your local supermarket or off license to pick up a bottle of spirits these days is akin to going to the restaurant with the world’s longest menu and being asked to select your three courses immediately. You will um, you will ah, you will make a regrettable choice. Lucky for you, in an act of sheer, unadulterated generosity, I have elected to sip my way through five summer releases from the big brands on the block. There was joy, there was horror, there were hiccups.

Oh boy, this is a truly divine smelling liquid. Rich and plummy with sweet summer peach blushing out of the bottle, each sniff is like a step through a Tuscan orchard. This transcends to the sip, too, with peaches bringing a nectar-heavy flourish to the top note and plump raspberries bringing in a rich sweetness to the base.

Mixed with lemonade it becomes perhaps a little too sweet, but with a splash of tonic it’s incredibly lively – all at once sharp, sweet and mouth-watering. More serious drinkers might like to try this in a Negroni (with a drop of chocolate bitters for extra points), but I think it’s right at home in a jug with ice, mint, fresh peach slices, a handful of raspberries and an equal top up of tonic water and cava. Delicious!

I am rarely out of words, but the first sniff of this one startled me into shocked silence. If I was a turtle, I’d have gone into hibernation rather than bring the glass up to my mouth. The smell? Vegetal, as all cucumber products are. In more depth? Like a recently emptied pond, with only mulchy weeds and a couple of goldfish gathering in a shot glass worth of water left behind. It smells like damp rocks, like moss, like the salad drawer you forgot to empty before a three-month round-the-world trip. Nothing about this invites tasting, but hey… I have a job to do.

The label promises a liquid with no carbs, which might be a handy detail for those auditioning for Love Island. To be honest, it’s a bit of a nothing promise - I’m fairly confident that there are no carbs in any spirits, so this is as useful the label promising a liquid that is wet.

After all that griping, though, it’s really not that bad at all. The cucumber is as fresh as if you’d just bitten into it, the mint provides a sweet levity and there’s a certain spiciness running through it that suggests this would be the absolute perfect addition to a Bloody Mary, if you like that sort of thing.
It is an incredibly savoury spirit packed with real botanicals and the liquid is glacially smooth, going down like a sip of water.

Mixed with lemonade, the green, earthy quality disappears altogether – all of a sudden it becomes picnic fodder, totally acceptable for a fresh summer’s day. I almost feel bad for trying to throw it down a well…

In total contrast to the Beefeater Peach, while this shines under a lemonade spotlight, trying it with tonic caused me to frown so hard I grew an extra wrinkle. It all becomes too much when put alongside any bitterness. I’d be tempted to try it with Fentiman’s Rose Lemonade – the rose and mint will work well together, while the cucumber will bring in an acid-trip strangeness. You’ll find yourself in Narnia, complaining to the White Witch that her Turkish Delight tastes a bit funny…

There is a definite audience for Ketel One Botanical Cucumber and Mint, but as someone who would live inside a marshmallow if it was an option, I fear I’m not it.

I have not been able to stop saying “you absolute watermelon” since this bottle arrived in my living room and I’m certain I’m not the only one. It’s exactly what you call Dazza after he’s downed his fourth pint and knocked over a pram at 3pm. I have to assume the Absolut team knew this and went along with it anyway, and you know what? Fair play, because this is great fun.

The smell is so overpoweringly sweet, melon-y and nostalgic that it triggered a muscle response – I got instant jaw fatigue remembering a childhood of bubblegum balloons popping into my hair. Remember the pink ones with the juicy liquid centre? Absolut Watermelon smells exactly like that juice tasted.

The candy quality carries through to the taste, but never in a saccharine capacity. It’s got a real fresh fruit flavour – you can almost hear the squeaky melons begging for mercy as they’re drowned in litres of vodka. Watered down, the pinch-of-pepper alcohol flavour gives way to an overwhelming watermelon taste. It is really quite remarkable, but as a reviewer it makes me feel ever so slightly lacking – what can I tell you that isn’t written on the bottle? Nothing. It is watermelon flavoured vodka. It is the perfect rendition of watermelon flavoured vodka. If you were to imagine such a thing, this is exactly what your imagined version would taste like. If you like watermelon and vodka, this is your time to shine.

Bring this up to your nose and you’re instantly plunged into those Hawaiian Tropic adverts from the very early noughties – the ones with a woman having far too much fun in a shower as she rinses shampoo out of her hair. It is an overwhelming sensory experience – you’re attacked by guava and pineapple fruitiness and a cupcake-like vanilla sweetness, but most overwhelming of all is the sense of toasted coconut shavings, left on the heat just a little too long so that they’ve started to brown away into caramel.

The oakiness of the double aged rum comes through a second or two after the initial sip. The fruit rolls out first, followed by a tango of coconut vanilla sweetness. The warmth of the wood makes itself known, coating the throat and bringing a fiery kick to finish off proceedings. It’s bold and loud with a himbo quality – you love it, you trust it, you don’t necessarily want to get into an intellectual debate with it.

Havana Club Cuban Spiced works surprisingly well with tonic – it lends a sharp tongue to the boisterous flavours, telling them all to calm down and play nicely. When mixed, the fruit and boiled sweet flavours come through first, before giving way to that sweet, caramel coconut.

Ginger beer is another good mix for this otherwise quite confounding spirit – basically, what you’re looking for it something with a stamp of authority. Lemonade? Absolutely not. Coke? Not today, sunshine.

I approached this one like Dexter at a crime scene; brow furrowed, nose tense, one eye open. I love Tequila, absolutely love it – it’s a good time gal with a heart of gold, but as someone who went to university in a small English town some 15 years ago, sometimes a mere sniff of the stuff has me hurtling back to the student union, bleary eyed and on the precipice of sick.

That familiar tequila smell comes through – pungent, earthy, dry and spiced, but then there’s the inside of a Bounty and… wait… is that sun cream? It is undeniably, teeth-grindingly strange.

There is none of that typical tequila burn – you could hold this on your tongue for a fortnight and feel no fire. Instead, the coconut takes on a milky element, wrapping your mouth in a protective film. It’s absolutely bizarre, actually, and almost impossible to decide what to do with it because it is such a paradox - it tastes very much like tequila, but it also tastes absolutely nothing like tequila, such is the overwhelmingly sugary nature of the coconut. (N.b. it definitely also tastes a bit like sun cream…)

You could try it with Lilt to lean into the totally tropical vibe, but it might best be suited to some tiki bar drinks. A Tequila Colada? Definitely worth a go.

Best buy: The Beefeater Peach and Raspberry was a joy, and the Havana Club Cuban Rum was a strange symphony – I don’t think I could pick a favourite out of the two, so we’ll call this one a tie for now and I’ll let them battle it out over the course of the summer. 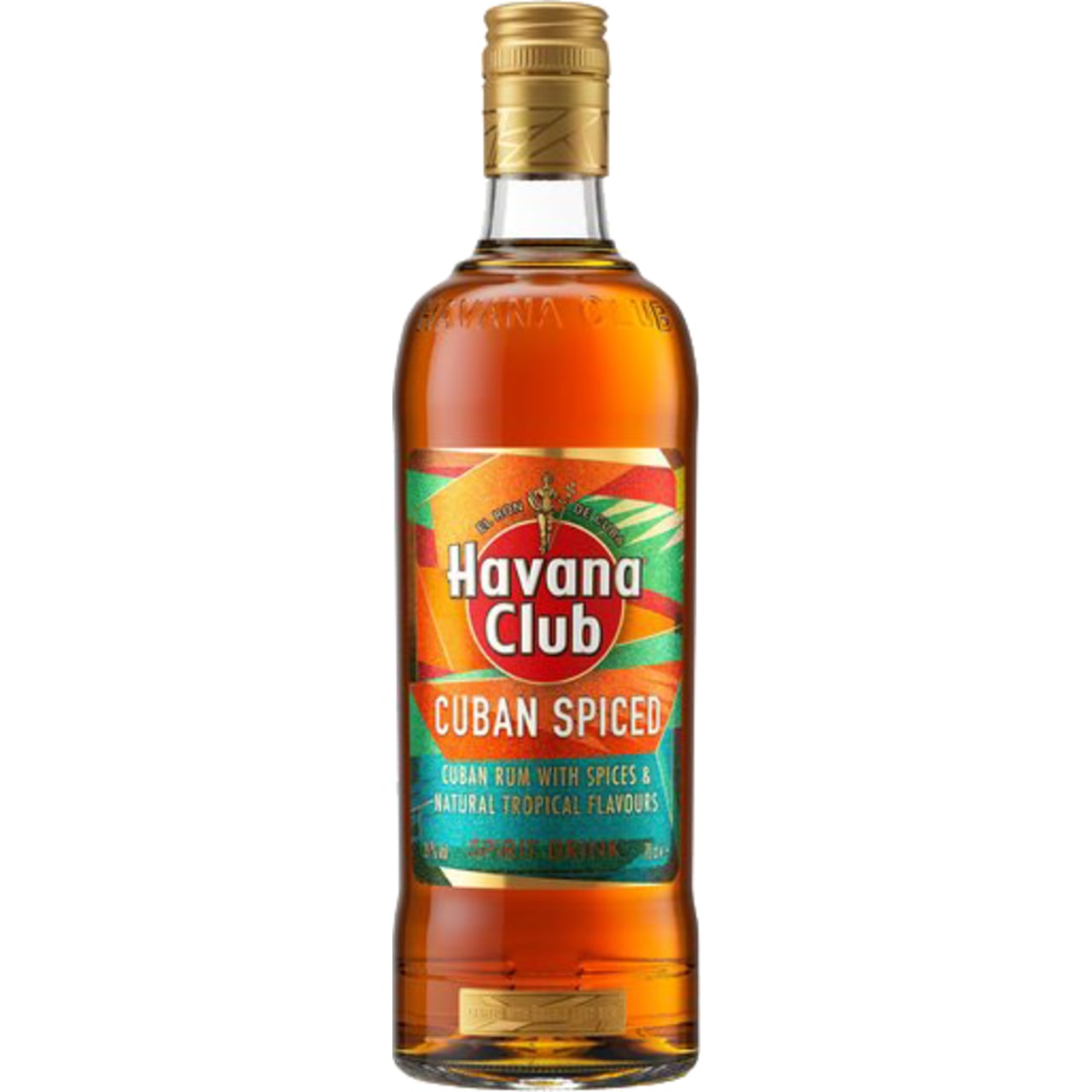 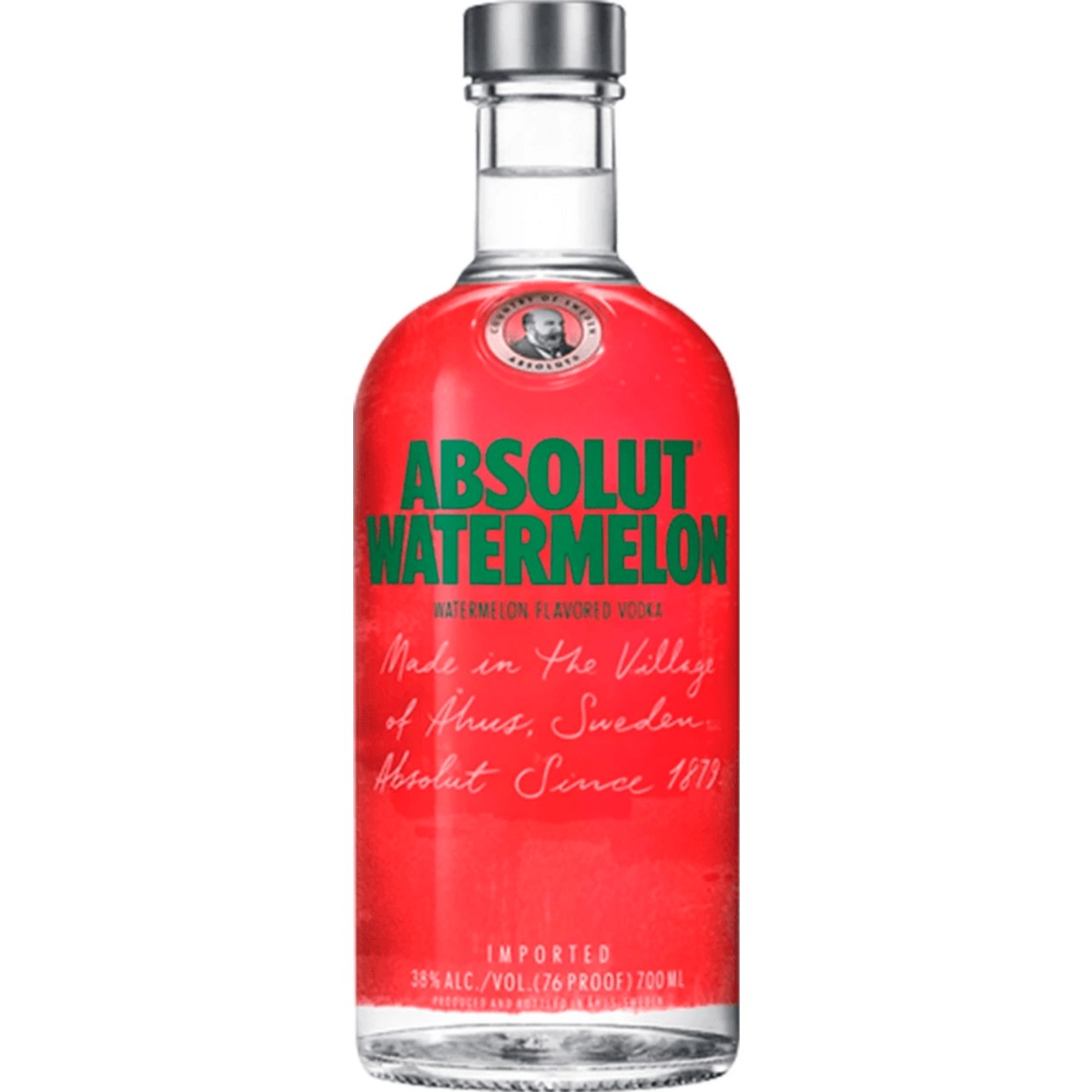 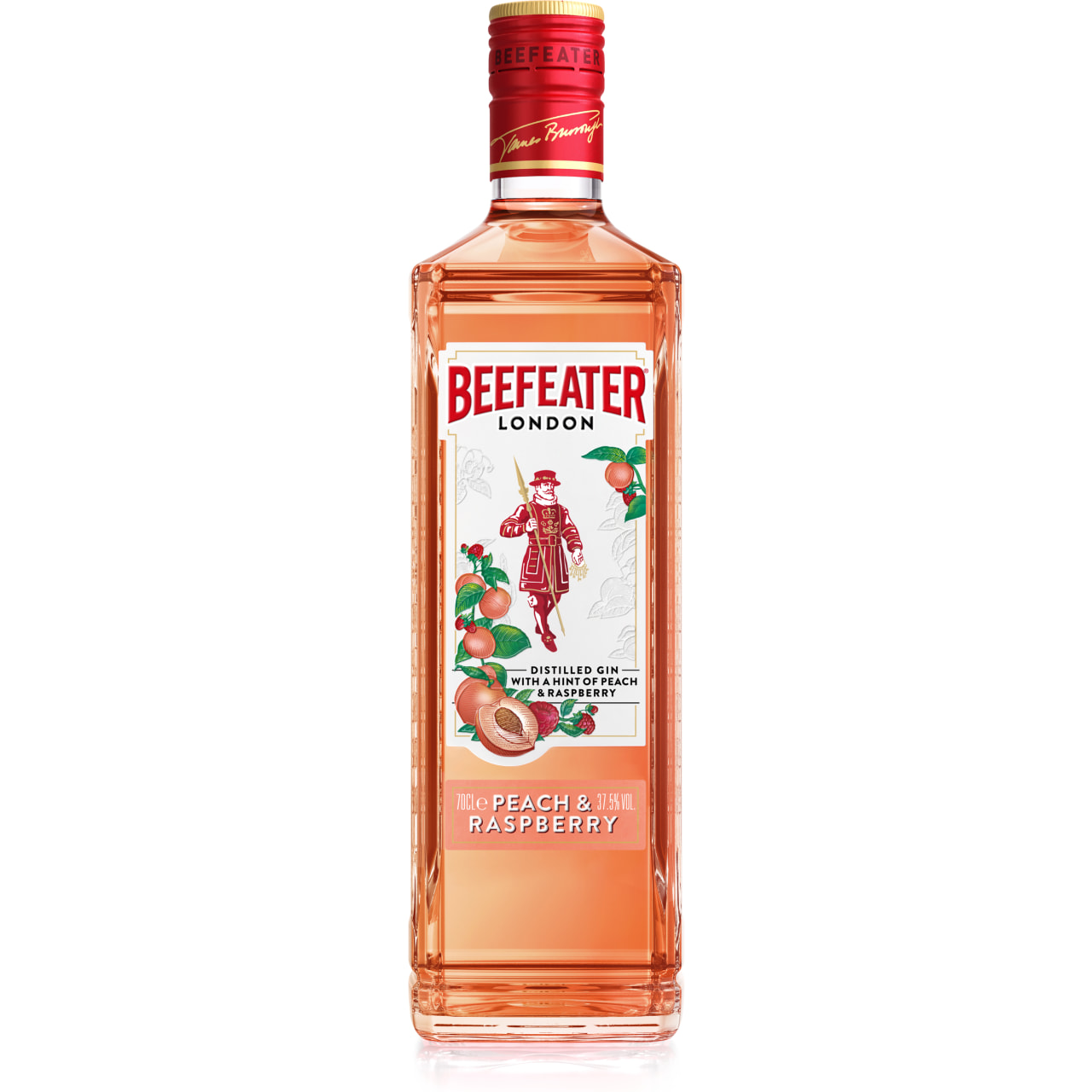