Why Gin Lovers should be hopeful in 2022

Key trends playing out for British Gin this year.

In my latest article about Gin, I shared some data and articulated my thoughts on what had happened in 2021 while spelling out a few reasons for why I was optimistic about where Gin is headed.

Following a deluge of mails, comments and views (thank you!), it is clear there is a desire to want to have the same level of insight pointed at the year ahead. Challenge accepted! Here, I will go into further detail about some of the key trends influencing producers here in the UK for 2022.

Before I do, let’s address the continued decline. The fact remains that gin has got smaller over the past 18 months.

I question whether even looking at it as a decline is even a correct way to frame what’s happened when forecasting ahead. It blocks so much of the wider narrative around the category and obscures the influential trends. Reducing a sauce is not about losing volume, it’s about concentrating flavour. It makes it better.

Call me the eternal romantic but it’s certainly how I feel headed into February and irrespective of the mindset or angle I gauge it from, I don’t think gin will decrease overall in 2022.

It might not grow much given it’s a massive category. It may not perform as well as other categories that are on a steeper incline. But it would take a very brave person to forecast a volume and value fall in a year where there will be extra bank holidays, a world cup and a return to full service in the trade. Anecdotally - tonic sales are showing a bounce back already, which has been a canary for those predicting where the next streak of fortune will come from when mining the data.

Ranges are becoming fit for purpose.

The pandemic’s enforced moment of pause allowed many producers the chance to refocus their activities and the practice of “channel strategy” is emerging within gin. Glutinous ranges are being organised and echo the move Whisky producers implemented over the past decade.

So far, the width of expressions hasn’t gone anywhere, but at least it’s being better targeted. Selling out of the visitor centre and going direct to consumer via digital platforms is allowing limited editions to survive (without which ranges would be permanently trimmed around the ones with the most potential), while bars and shops are getting the expressions that suit their needs best.

Even at events like Junipalooza, producers brought tailored ranges geared towards a connoisseur audience rather than everything they make.

Having “core ranges” and prioritising certain expressions to build their volume has led to cost savings and product consistency through scaling, as well as clarity of communication about values and USP’s rather than endless talk of what’s “new”.

Knowing which variant is best suited to which route to market and backing it is a common factor for those who are doing well. They are now pitching the appropriate gin to the establishment / person in front of them at the right price, with a more considered message - not just lots of gin.

Understanding that not everything has equal merit is key to a distillery’s long-term sustainability. Thankfully, it will also lead to less flippant releases as producers question the purpose and the intended audience far more during development, as well as if launching something might distract (and detract) from their core mission.

Short term, expect to see an emphasis on “flagship” gins and more focussed campaigns around one or two variants. Long term, there will be less of the mundane churn and fewer ill-considered products made for the sake of curiosity and without a real audience.

Eventually - there will be less gin.

Above, I mentioned that direct to consumer (think e-commerce) was allowing the width of the category to survive. That’ll only be true for a while.

Drinkers always consolidate around good products and in a mature market less brands can exist at a large scale. This has a trickle-down effect and ultimately, most producers will stop having insane ranges of half a dozen gins and focus on 2 or 3. The net result is that there will be fewer permanently available expressions.

There are so many positives to take from a trimmed down category. Having tasted over 1000 (yes one thousand) last year and having had the privilege of judging and making notes on about that many for each of the past five years - I assure you there’s a lot of dross in Gin right now.

The world will not miss half the gin available today since what’s emerged as the latest “limited edition / seasonal / flavoured” is mostly average.

Basic arithmetic can illustrate my point. Take the estimated 850 registered producers in the UK, add another 150 contract brands and assume that each have a minimum of three gins. That’s a very conservative 3000 gins made in the UK (note, other commentators have this closer to 4000).

I’ve got a list of 500 gins that I think are outstanding products, and I’m willing to accept there’s at least double if considered with a less discerning lens.

That still leaves almost 2000 - more than half - that are average products by most people’s standards. There’s no way you can make an objective case for why they are worthy of attention, let alone deserve a place on a shelf that only has space for half a dozen.

That’s even harder still when you add in the hundreds of high calibre international gins imported here that are not included in the above calculation (and that feature heavily in most fans top 100 over and above local offerings).

Losing half of all gin variants made in the UK would only be shame if it impacts those making them as they add such a rich tapestry of character and creativity to the industry. Fortunately - less gin doesn’t necessarily mean fewer producers.

Short term; Distillers’ egos will dictate that everything can stay, while fans will rally around their idiosyncratic favourites vocally but not in their baskets. Repeat sales will influence producers slow to adapt and interest will turn to nostalgia soon enough. Long term; Producers who want to stay in business will cut the dead wood.

Prices have come down by an average of £3 over the past 18 months as a direct result of consumers embracing the offerings (predominantly flavoured gin by multinationals sold in groceries) in the sub £28 zone.

This move wasn’t just the resulting surge towards what the mainstream shopper is prepared to pay however, it’s also been propelled by medium sized brands who needed to keep stock flowing out during the pandemic.

Lower value, but higher volume maths accelerated the trend in grocery stores, while having a much bigger margin to work with when selling direct resulted in deals and discounts via brands’ websites.

As this price down has lasted so long - it’s now hard to see a way back from that. What was once teetering around £40 is now comfortably lower, while the centre mass of craft gins has moved closer to £30 and will not rise for a while.

Short term; Expect a severe sales crash for the tiny brands still priced high and who can’t do anything about it due to reverse economies of scale, rising base costs and poor routes to market. They will seem unaffordable and out of touch to the casual drinker. Long term; The crunch is good news for drinkers and will keep them returning to Gin for the years ahead. There are very few other spirits that offer that kind of quality, diversity and creativity at that kind of value.

Glorious bottles and some enforcement as to what’s allowed.

Gin packaging is entrenched as adventurous and bold. More so than any other category. There’s now a race towards sustainability underway and producers have been shaving weight (like Plymouth and Gordon’s), removing plastic (like Mermaid), changing closures and more in a bid to shape up for a more environmentally focussed future.

Meanwhile, there’s been phenomenal work by bodies like the Gin Guild and Trading Standards to remove misleading low ABV offerings that sprig up like moles. A thankless and endless task but credibility can only come if boundaries are respected. I think an awareness that rules apply and will be punitive if broken is returning to gin.

Short term; There is real momentum building towards embracing sustainable solutions without compromising on the aesthetic and quality. Long term; Sustainability is the norm for Gin producers and in parallel - while it may not have stemmed the tide, all the work going to remove misleading products will help set a better culture of transparency and honesty for the category.

Key to the survival of so many craft distilleries is the ability to diversify and make other spirits. Rum, Whisky, Aperitifs and No & Low offerings are now all being released by what have been up to this point gin-only makers.

The US craft distilling industry has sustained itself due to the diversity of products it makes and distillers in the U.K. must continue to follow this model if they have any chance to thrive long term. If they do, it’s far more likely that small producers will not go bust.

The realisation that hundreds of the UK’s gin makers are not going to “make it” into big names is not a negative, nor is it un-forecasted.

That said - it’s hard to be small and just as Jack Monroe has articulated how the Vimes Boots Index applies to those struggling with food inflation here – the same is true to distilling. It costs more to be small and those who are need to either wise up, or campaign hard for tax breaks and other government help.

Short term; Big brands, medium sized producers, small operators and tiny cottage businesses can all sustain long-term. There is room for all to thrive at different scales but more will need to be realistic about what is needed in order to do so. Long term; Being a gin-only producer and also being a nano-sized operation will be a very perilous enterprise come 2024 for those who don’t have broad roots.

A new wave of imports.

Gin consumption may have dipped last year, but the UK is still a huge market on the global stage and a prestigious one at that.

With the world re-opening after the bulk of the Covid restrictions (hopefully) in the past, there are dozens of producers who are now lining up the U.K. and hoping to release here.

Most will not even register an impact. It’s a brutal market that requires deep pockets and savvy teams. But the quality, brand proposition and experience of some of the names trailblazing in areas such as China, Latin America and Southeast Asia, means there are some hot prospects.

Short term; Expect at least one of them to have captured the imagination here in 2022. Long Term: Prestige and possibility for significant volume means there will always be brands looking to break the UK.

And much, much more…

These trends amount to a year filled with potential. It looks like the gin category will go from strength to strength, even if it may be doing less impressive figures in the sales charts.

There are other trends such as RTD’s and their impact on expectations, exports from British makers buoying coffers, the increasing amount of gin tourism and how that influences advocacy and favours repeat purchases of certain brands. There's also the way that certain markets, like Japan and Australia, are shifting the entire conversation about what gin can be, and how both drinkers and producers in the West learn from it. Perhaps I will get to tackle them and more another time.

Meanwhile the conversation continues over on Linked-In should you want to let me know your thoughts, or if you’d like to share some insight I may have missed. 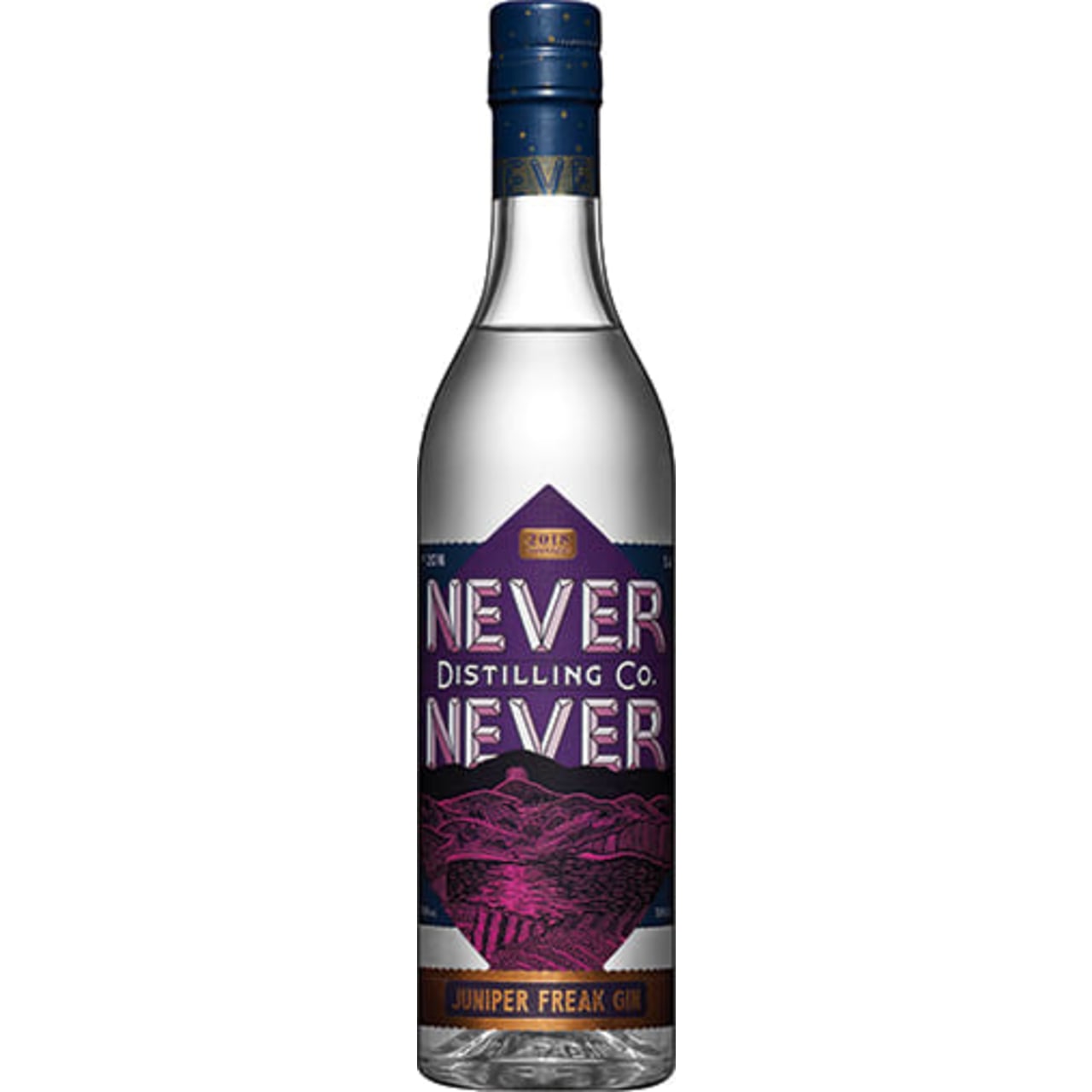 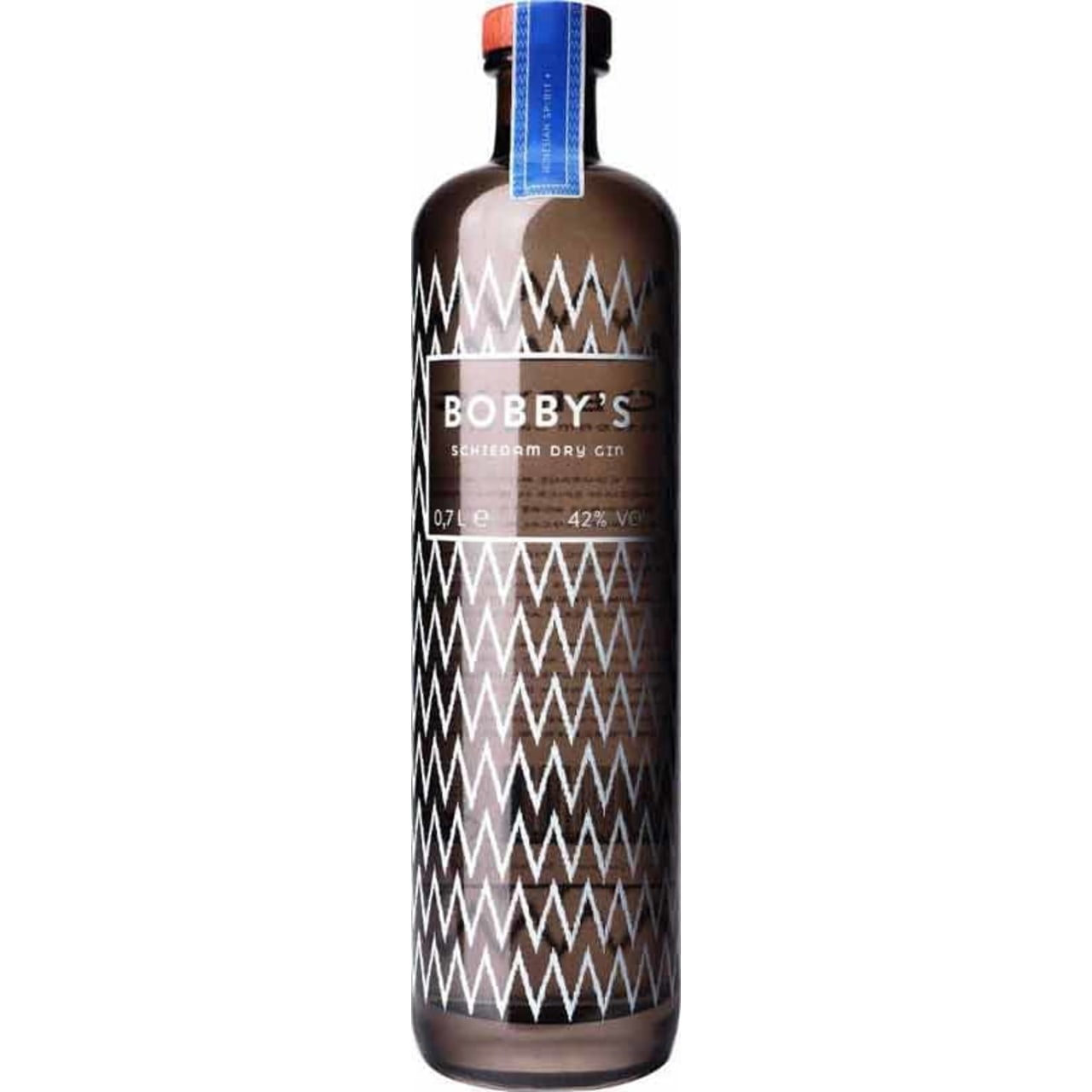 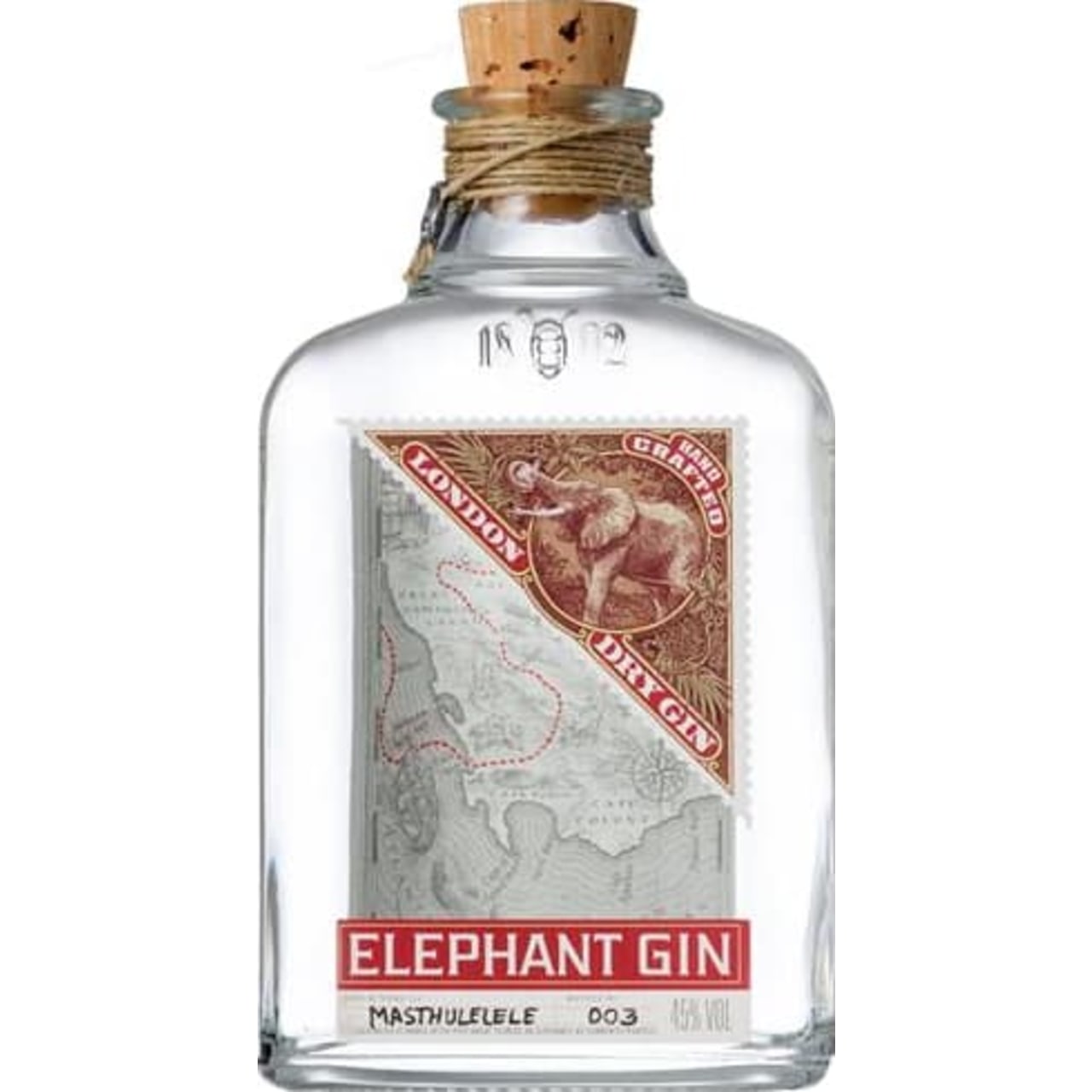