What is a Brand Ambassador?

Brand champion, educator, trade liaison... we distil the role of the Brand Ambassador.

Bar-hopping in exotic destinations, promoting your favourite spirit from dawn to ….er, well beyond dusk. Is the role of a drinks brand ambassador really a dream job?

“I will say that a brand ambassador in Italy is a producer with charisma.” I’m sitting in a private dining room at Michelin-starred Hide restaurant next to impeccably attired Roberto Bava, Managing Director of Giulio Cocchi winery in Asti, Italy.

It’s his first trip to London since March 2020 and the occasion is the 130th anniversary of vermouth and aperitivo brand Cocchi. A small group of journalists are treated to an extraordinary five-course paired menu to celebrate the anniversary as well as the launch of a limited-edition Barolo Chinato. It sounds glamorous. But in the competitive world of spirits marketing, there’s nothing unusual about hosting fancy dinners or press trips to get breakthrough coverage, despite the recent pandemic challenges.

While it may be more logistical for Cocchi’s UK distributor to delegate Bava’s hosting role to a UK-based brand ambassador rather than fly Roberto and his son Giorgio over especially, it seems near incomprehensible to imagine someone else recounting their tale so convincingly. “In Italy, it’s different to England, the brand ambassador is often the owner or the producer of his vineyard,” says Roberto Bava. “And the force behind him is passion. If you don’t have passion, you may be a good farmer, but you don’t sell your product.”

I’ve long marvelled at a drinks ambassador’s ability to not just be charismatic but always ‘on’. I leave the Cocchi dinner around 11.45pm, before petit-fours and tea and coffee are served. The Bavas will be there until the last journalist leaves, still unfailingly charismatic, even into the wee hours. They’ll likely be up early for a trade show. Still impeccably attired, still charismatic.

On a press trip to the Luxardo distillery in Torreglia, Italy in 2019, I remember watching Luxardo’s UK-based global brand ambassador Gareth ‘G’ Franklin madly managing multi-country roadshows in his calendar in response to one of the Luxardo family saying something over lunch like “G, I need you to do a masterclass in Berlin next week,”.

Having been hired by a UK distributor as Luxardo’s very first brand ambassador eight years ago, it took a year of working closely with the Luxardo family for G to “show and prove” as he puts it. “Matteo [Luxardo] actually said to me ‘Do you know what, I get it now. If I was going to hire a brand ambassador, I’d want someone in a white jacket and [who is] very classic Italian’. But not many bartenders can relate to that. So, my role as the brand ambassador is as the bridge. I connect this 200-year-old family company to the bartending community and to a wide range of consumers as well through effective communication and fun stuff.”

Preternaturally upbeat, despite our late-night cocktail sessions in Venice and early starts, G only let the mask slip slightly on the trip when I overheard him saying that if he could just carve out some gym time he would manage. I remind him of it when I chat to him again for this piece, not long after his return to London from the Paris Cocktail Festival where he was promoting Luxardo’s 200th anniversary.

“I’m always on,” says G. “Since going to Portugal last week my schedule has filled up. October is when my liver hurts. In a lifestyle where routine is hard to find…I think you have to routinely do something good for yourself. Let’s say, for example, I’m travelling. What can I not control: the fact I’m going out four nights in row or what I’m going to be eating, to a degree. I can’t control my sleep but what I can control is having 25 minutes to go for a run.”

Jesse Estes, global brand ambassador for Tequila Ocho since 2016, agrees with the importance of setting boundaries. “It’s very hard to switch off in a role like this,” he says. “It can easily become a 24/7, 365-day job.” Like G, Jesse understands the benefits of a gym session for a small slice of life balance on the road. “I re-set if I have a really hard work-out. It’s actually better than a good night’s sleep to me.”

Jesse should have been in Norway and Sweden for events and account visits when I speak to him. He’s taking advantage of the trip cancellation to catch up on admin in London. It might be a shock to aspiring drinks brand ambassadors that there’s more to the role than travelling the world and drinking? “People see Instagram and they say ‘wow, glamorous’,” says Jesse. “What’s not to like, drinking every night and partying… and whatever people think it is we do. Don’t get me wrong, the role does involve some elements of that. But I am also involved in export management for the brand, as well as outbound logistics, new product development, international sales and international marketing. I don’t think the term ‘global brand ambassador’ is always understood by people in the industry to encompass all of these things.”

When I speak to Mark Thomson, the ambassador to Scotland for Glenfiddich Single Malt Whisky, he’s taking seven of his trade customers who own/operate large whisky-focused venues on a trip from Edinburgh to London. Before he caught the train, he was up at 6.30am creating a Christmas cocktail for a shoot.

His working day will finish much much later in Harvey Nichols’ private dining room, hosting the launch of new Balvenie expressions with a menu from chef Emily Roux.

He believes some of the best brand ambassadors come through acting school or have worked as distillery guides. “It’s almost like taking on an acting role. You are a consummate host, a diplomat, an educator, you have many hats to put on. I think good ambassadors can adapt to any situation but still maintain brand communication lines as well as genuine human nature.” Like the other brand ambassadors, he also issues a caution about work-life balance, believing it’s a role where burnout can happen very quickly. “It’s very easy to go from one bar to the next,” says Mark. “It’s also quite a lonely role because of the character that you play, that energy that you keep up. I know a lot of people struggle mentally if you don’t have that chance or ability to decompress.”

“I think everyone has a love-hate relationship with being ‘out-there out-there’,” says G from Luxardo. “Being on stage with a mic is probably my happiest place but in this whole world of social media, you do get recognition.” He acknowledges his reach could be higher if he did more self-promotion, but circles back to the importance of balance and boundaries.

Over at the Cotswolds Distillery, founder Dan Szor is a great and impassioned storyteller (“A big part of my role is chief storyteller and guardian of the truth”) but he soon realised that he couldn’t be everywhere (although he was slightly late for my call as he was literally in another reality, getting a preview of a new distillery experience via VR) and there was a lot he had to learn about the drinks trade.

When Dan thought about hiring brand ambassadors, he remembers being impressed by the ‘cavistes’ of France when he lived in Paris and their impassioned way of telling the intricate stories and artisanal aspects behind the drinks. He was at Whisky Live in Paris and noticed the cavistes earnestly approaching each stand, asking lots of questions and taking notes as they nosed each product, and he realised it was the audience he wanted to capture to tell his story.

“What I need is one of these great young serious just-out-of-uni French people, somebody who would be willing to go to a different town every week and do nothing but six calls with cavistes every single day,” he says. “At which point this young 23-year-old guy walked up to my stand at Whisky Live in Paris and said ‘Oui, bonjour monsieur, I am Hugues [Robert-Baby], I’m just out of university and I’m looking for a job,’. I said ‘Hugues, boom. You’re hired.’”

As a result, Cotswolds Distillery’s sales in France are through the roof. “The more times you tell your story, the more success you’re going to have,” says Dan.

Down in West Dorset, Black Cow Vodka co-founder Paul ‘Archie’ Archard may have had a background in directing commercials and films before he turned to distilling but he says this gave him little preparation for being the face of the brand. “I did find the whole thing quite unnerving,” he says of seeing his face on the advertising. “I’ve sort of got used to it. Jason [co-founder and dairy farmer Jason Barber] as well, because it’s a quiet life being on a farm in terms of the amount of social interaction that you’ve had. But since we’ve come up with the idea [for the world’s first pure milk vodka], it is great that people can get the story from the horse’s mouth.”

Despite being a small business, he says they realised quite early on that they needed to hire a brand ambassador, someone who was “steeped in bar culture and has the vocabulary that an experienced barman has; interacting with an audience, telling a story as you make drinks is a very particular skill.”

Black Cow brand ambassador Dustin Macmillan was hired in 2016. “Dustin used to be head of Mark Hix’s bars and he was very good at helping us do events, particularly,” says Archie. “He’s been on the scene a long time and knows a lot of people, he’s very busy.”

If Archie was looking to hire a new ambassador, he thinks personality is a huge factor. “They need to be articulate, and they need to have empathy and really good manners. This is far more important than remembering all our brand guidelines and necessarily hitting every point perfectly. People really appreciate talking to someone considerate and polite. It’s a people business.”

Unsurprisingly, all the ambassadors I’ve spoken to for this piece are unfailingly polite and charming. I asked Jesse Estes from Tequila Ocho what his final bit of advice might be for aspiring brand ambassadors. “Having a drinks background is important, but social media is a huge part of it,” he says.

“Having content – video and high-quality photo content – is a big plus. If you put yourself out there that much, people will start to see that pattern and recognise it. Find your niche. Be at all the trade shows, go to all the tastings, connect to all the right people. Be nice, personable, approachable and charismatic, that’s a no-brainer. And be organised and able to juggle a lot of balls at the same time.”

It’s quite a job description if you’re up for the challenge. 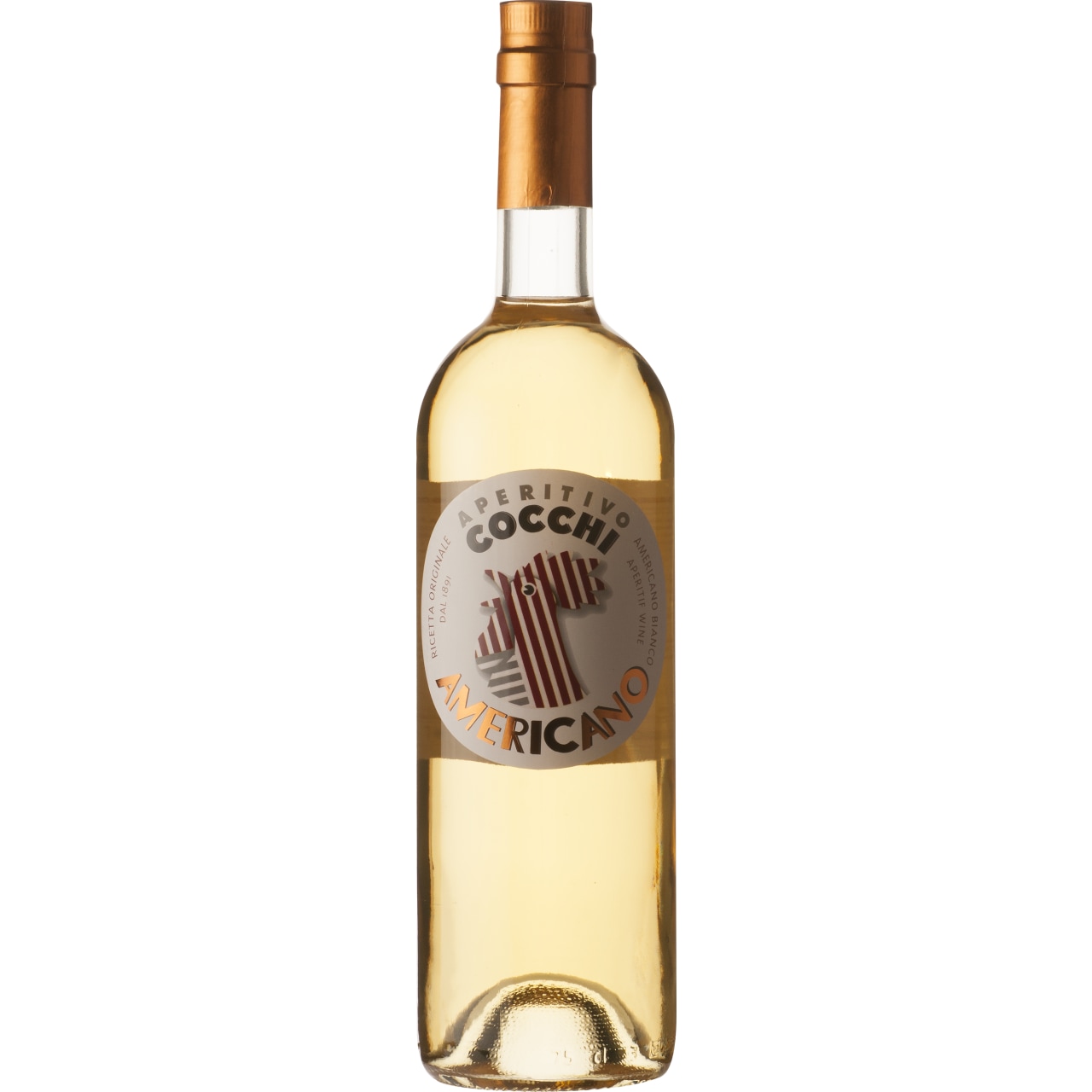 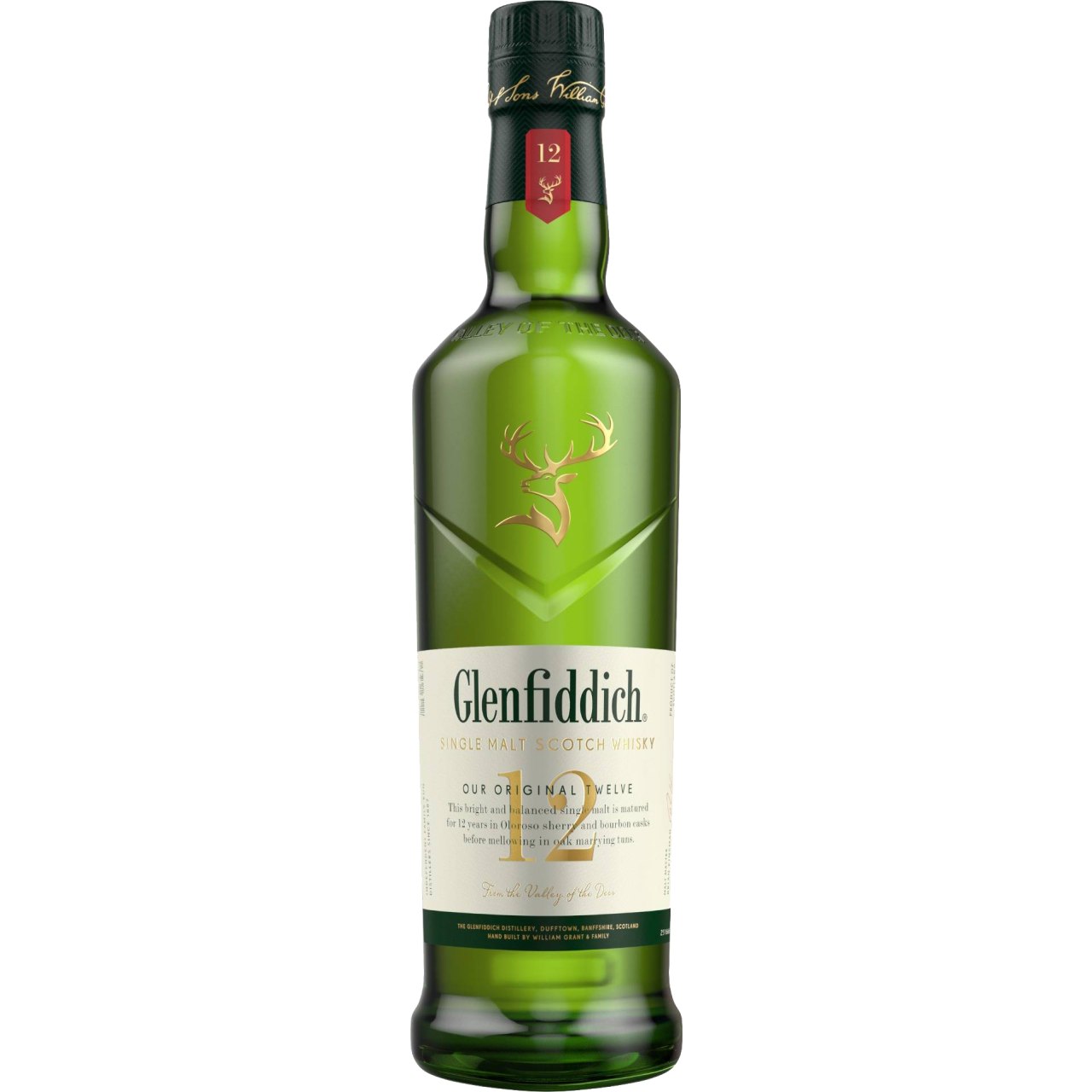