A spotlight on the history, high ester profiles and process behind Jamaican Rum.

Jamaican rum certainly stands out amongst the crowd. For something that was once a flavour added to blends, it has carved quite the identity for itself.

Once it was incognito, mingling amongst other rums. Now, it has been exposed and we love it.

Jamaica has a long and rich rum history. The spirit was first introduced to the island by Christopher Columbus in 1494. By around 1655, Britain had taken over from the Spanish and with this, the colonists brought rum production from Barbados. Rum quickly became a currency, and it held a lot of weight. It was used to trade for slaves, who in turn laboured on the plantations to produce sugar. The sugar was shipped to the Americas to make rum and rum was shipped to Africa, where it was traded for more slaves. There were many distilleries on the island. However, the triangular trade cycle took a blow when slavery was abolished in 1893.

Protected by a GI, or ‘Geographical Indication’, the production of Jamaican rum must abide by strict rules for it to be labelled as such. For example, it must be made in the territory of the limestone aquifer water basins on the island. It must also be diluted with filtered limestone water from the geographical area, which softens the profile as well as limiting production to a specific region. The wash must be fermented with saccharomyces type yeasts (both commercial yeasts or “open” natural or wild yeasts are allowed). It must be made in a copper pot or column still and it cannot have flavours added to it.

There are other more intricate stipulations for it to qualify, and for good reason, a GI wouldn’t be very protective if it was full of loopholes.

Jamaican Rum is famous in the rum world for having a funky, full bodied and intense flavour. Alexander Kong, Commercial Manager of Spirits at Worthy Park Estates elaborates, “Jamaica Rum is one of those styles that is often described as having that trademark ‘Funk’. Not normally a word used for a positive description of something, in this case the funkiness used to describe Jamaica Rum is most definitely a good thing! Commonly defined by an overripe fruity aroma, in my experience while most people find it hard to describe (or even conceptualize). When they do become familiar with it, the proverbial light bulb goes off as you have your first “ah-ha” moment. After that it’s hard not to understand it”.

Kong continues “About 10 or so years ago the Jamaica Tourist Board had a marketing campaign with the tagline “Once you go, you know.” I feel like that is one of the best analogies for Jamaican Rum. Once you get a taste of what is Jamaican Rum, you know it!”

Most of this is down to the ester content and the distilleries’ production techniques. In particular, the fermentation methods they use which lead to the rum produced having a higher ester count than others.

Esters are chemical compounds that occur naturally through chemical reactions when yeast mixes with molasses during fermentation. There is a range of different esters adding all sorts of interesting flavour profiles, from green apple, to caramel, to rubber. They are more prominent in Jamaican Rums than others, as the distillers encourage them by undertaking a longer fermentation.

If you want High Ester Rum, you can take the fermentation process further, with the introduction of dunder and muck. In a similar concept to sour mashing in Bourbon - Dunder is the leftover stillage from previous distillations. It is packed full of nutrients and acids and although discarded by other distilleries, in Jamaica it is added to the fermenters. Muck takes this to the next level, and it is used by Hampden Estate.

Muck is a mixture of dunder and sugarcane that is then left to brew in outdoor pits. As you can imagine, it’s full of bacteria and acids and this supercharges esterification. This potent material is then fermented for between 8-15 days. This is known as the ‘Cousins Method’ and it’s what gives Hampden its flavour profile. High Ester Rum is fundamental to Jamaican Rum and is described by Specialty Brands and Hampden Estates Brand Ambassador Dean MacGregor as the source of “all of the character of Jamaican distillation, it's fruitiness, with black tea, spice, a heavenly sense and beautiful balance.”

So why has the character of Jamaican rum developed in this way? Interestingly, it is down to a loophole and the need of blenders elsewhere, who use the rum as part of a blend to make their brands.

Blenders often require many different profiles of rum to use when assembling their recipes. To cater to this, distilleries produce marques (a newly made spirit). Esters are observed in the marques and are measured by grams per hectolitre of alcohol. For example, Appleton Estate have several marques, Common Clean - 40-80g/hL, Plummer - 180g/hL, Wedderburn - 200g/hL, Light Continental - 400-700g/hL and Continental - 900-1600g/hL.

In 1889, Germany, who imported a lot of rum, increased the import duty on Jamaican rum. The workaround was to create higher ester rums that they qualified as a ‘flavour’ as opposed to a ‘rum’.

Jamaican rum became known for its punch and today, is sought after for the full-bodied quality it brings to a blend. Surprisingly, it was only in recent years that Jamaican distilleries started selling rums under their own labels. In Hampden Estate’s case, it was only 2009, when the distillery was acquired by the Hussey family, that rum was barreled and aged under the Hampden Estate label.

Another interesting development is that the ester heavy style of ‘flavoured rum’ has proved a rabbit hole for some rum drinkers, leading them to seek out stronger flavours to drink.

This quest for the holy higher ester grail is fraught with difficulties, the flavour profiles of esters are volatile and can change depending on the abv, easily twisting from fruity into an offensive solvent. There is a consensus building that these spirits should be left as a constituent part of a wider blend, after all, 1600g/hL high ester rum is incredibly powerful. Rum expert Peter Holland of the Rum Shack experienced this during a test, when he dropped a single drop of 1600g/hL Hampden DOK into a full glass of Bacardi and was able to smell the difference

Personally, I would prefer that niche of higher ester rums to remain incognito. Jamaican Rums are more than just a powerful hit though. They’ve been working their magic behind the scenes for so long because there is a spectrum to pick from and I for one stand and applaud them out on the stage to take a well-deserved bow. 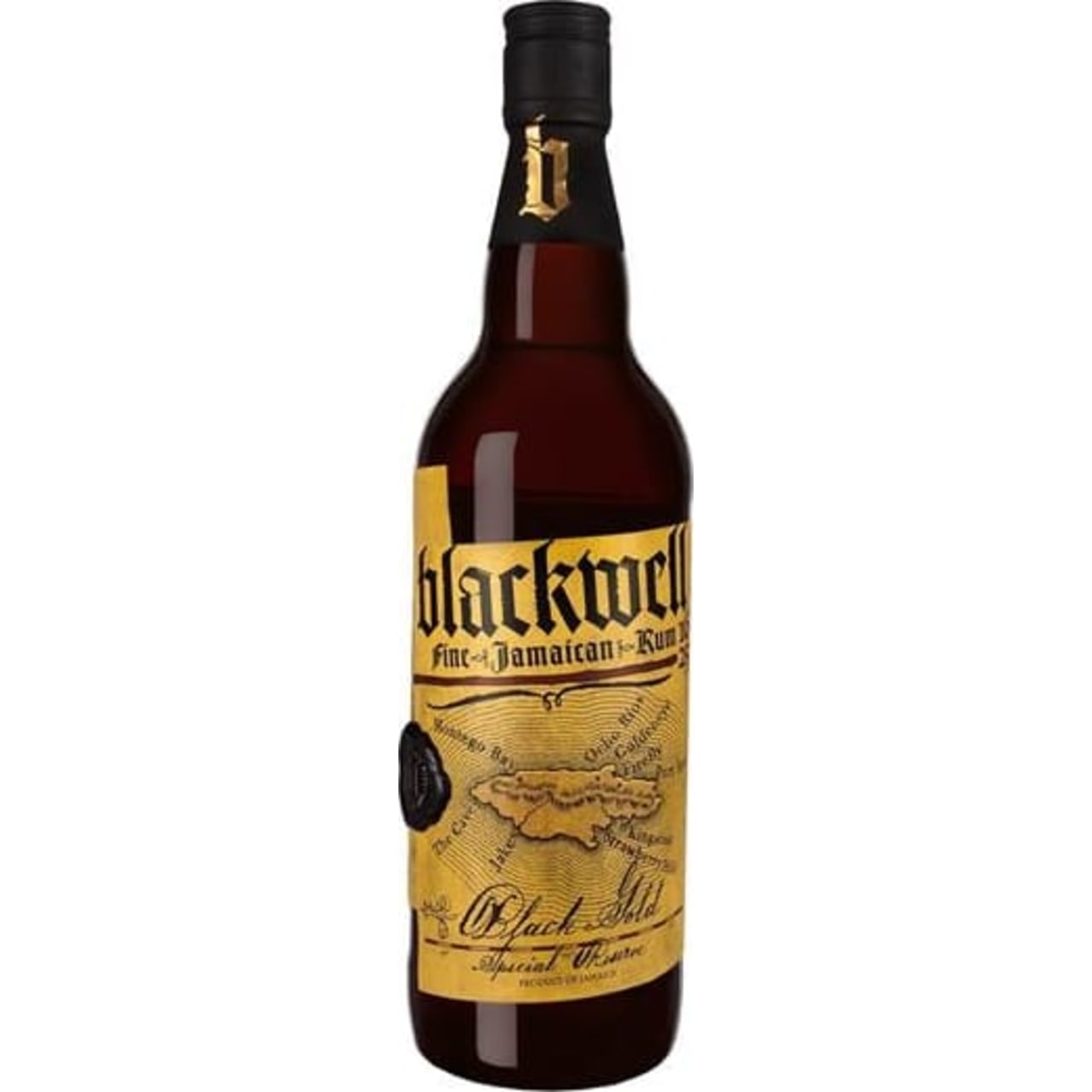