The Zombie lives on as a beloved (and boozy) Tiki classic.

An exotic combination of rum and juice and intensely alcoholic in nature, all dangerously disguised by a fun and fruity façade, The Zombie is one for the overindulged and the walking dead.

This monstrous tipple was created by Donn Beach in 1934 at Don the Beachcomber’s in Hollywood, the world’s first tiki bar. It was designed to bring Paradise to those who couldn’t experience it first-hand – so make sure your glassware is fun for this too as an ordinary vessel just doesn’t live up to the billing...

TIPS FOR HOW TO MAKE A ZOMBIE COCKTAIL:

Texture – When shaking the Zombie, careful not to ‘over-shake’ as you may find it has either been overdiluted or there has been a change in texture. When aggravated, pineapple juice will contribute a frothier texture to the cocktail. Shaken at the right amount, and you can have a nice frothy head sitting on top of your drink.

Ice – Play around with your ice. We prefer cubed ice as not to over-complicate the cocktail any further, but tiki glassware really suits having crushed ice so...  Like we have said before – do what suits you!

Rum - The closest remix of the original recipe calls for Puerto Rican Gold Rum, Dark Jamaican Rum, and 151-proof Demerara Rum.  Not everyone will have these as staples in their cabinets but if you want to make yours as authentically close to the old school recipe as you can, here’s Don The Beachcomber’s 1934 original:

Put everything in a blender with ¾ cup of crushed ice. Blend for five seconds and pour into a tall glass. This old-school recipe is credited to Jeff ‘Beachbum’ Berry, was known as the Indiana Jones of Tiki Drinks by the New York Times. Thanks to Berry he was able to decode the 1930’s little black book of Beachcomber bartender, Dick Santiago, which lead him to figure out ‘Don’s Mix’.

AN ABRIDGED HISTORY OF THE ZOMBIE COCKTAIL:

The year is 1934 and the dark boozy era of Prohibition no longer holds dominion. People are on the hunt to freely enjoy wild, exotic, and fruity cocktails without punishment. Thus, kick-starting the birth of the Tiki scene.

Let’s start off with the name. Ernest Raymond Beaumont-Gannt (Donn Beach) originally created the Zombie to help a hungover businessman get through the strains of a meeting without suspicion. In a classic heir-of-the-dog remedy. However, the concoction very effectively masks the high alcohol content under the tropical diversion of fruit juices, which unfortunately for the businessman, was extremely counterintuitive. He then returned to Donn to complain that he ‘had been turned into a zombie’ and the rest is history.

It’s even said that in time - due to its potency, Donn soon had to institute a cap on the amount of Zombies customers could order; which evidently was two.

Don The Beachcomber Bar and Restaurant was conjoined with the McCadden Hotel, which led the 13ft x 13ft scene to become the world’s first tiki bar. (more on the Tiki Bar in our ‘All Hail the Tiki Bar' article) From Donn’s Polynesian adventures, he decorated the small space to replicate a ‘tropical oasis’ aesthetically and culturally very different to other popular bars at the time. This lead to uniquely wild and unconventional cocktails on their menus like the Missionary’s Downfall, Shark’s Tooth, Sumatra Kula, the Vicious Virgin, and our much-loved Zombie.

The Zombie was a secret recipe for many years

Before becoming popularised on the East Coast after the 1939 New York World’s Fair, Donn had to get protective over specs, which is why there isn’t technically an official and original recipe. Some try hard to be the copy-cat replica and other stray a little further from the truth. The bottom line is, even today, with all that’s known about it, wherever you encounter a Zombie the experience will always be different.

Allegedly, it was kept secret because competitors were charging the bar left, right and centre to conveniently borrow the recipe, so Donn had to get creative. Composing his own syrups, using special ingredients even his own bartenders were not disclosed to and altering the recipe every few months, Donn developed a coding system to preserve the secret. In 1965 Donn revealed a modified version of the Zombie, ironically called the 1956 Zombie, which although wasn’t the original spec and was a lot simpler to construct, it was the closest call to our beloved tiki tipple. 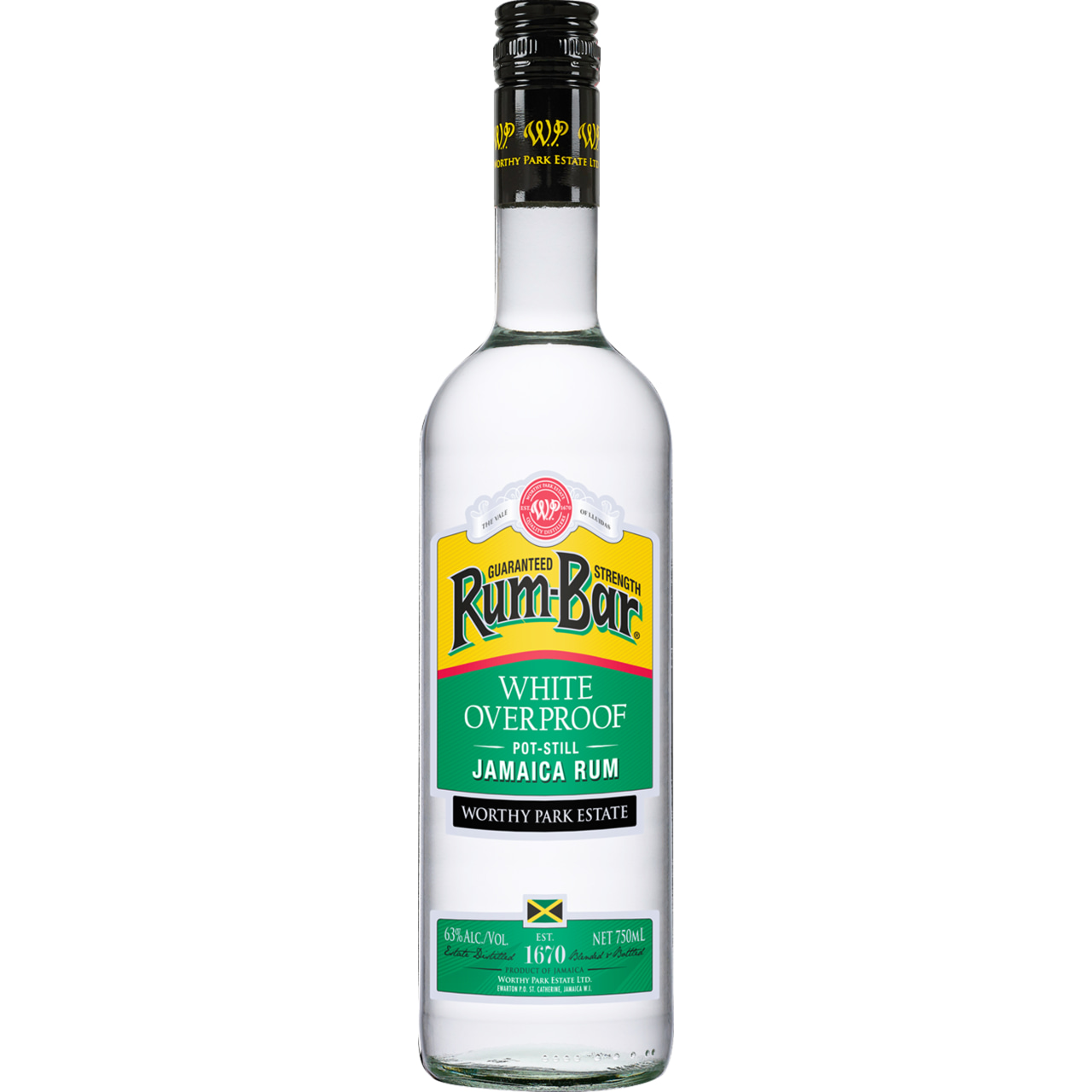 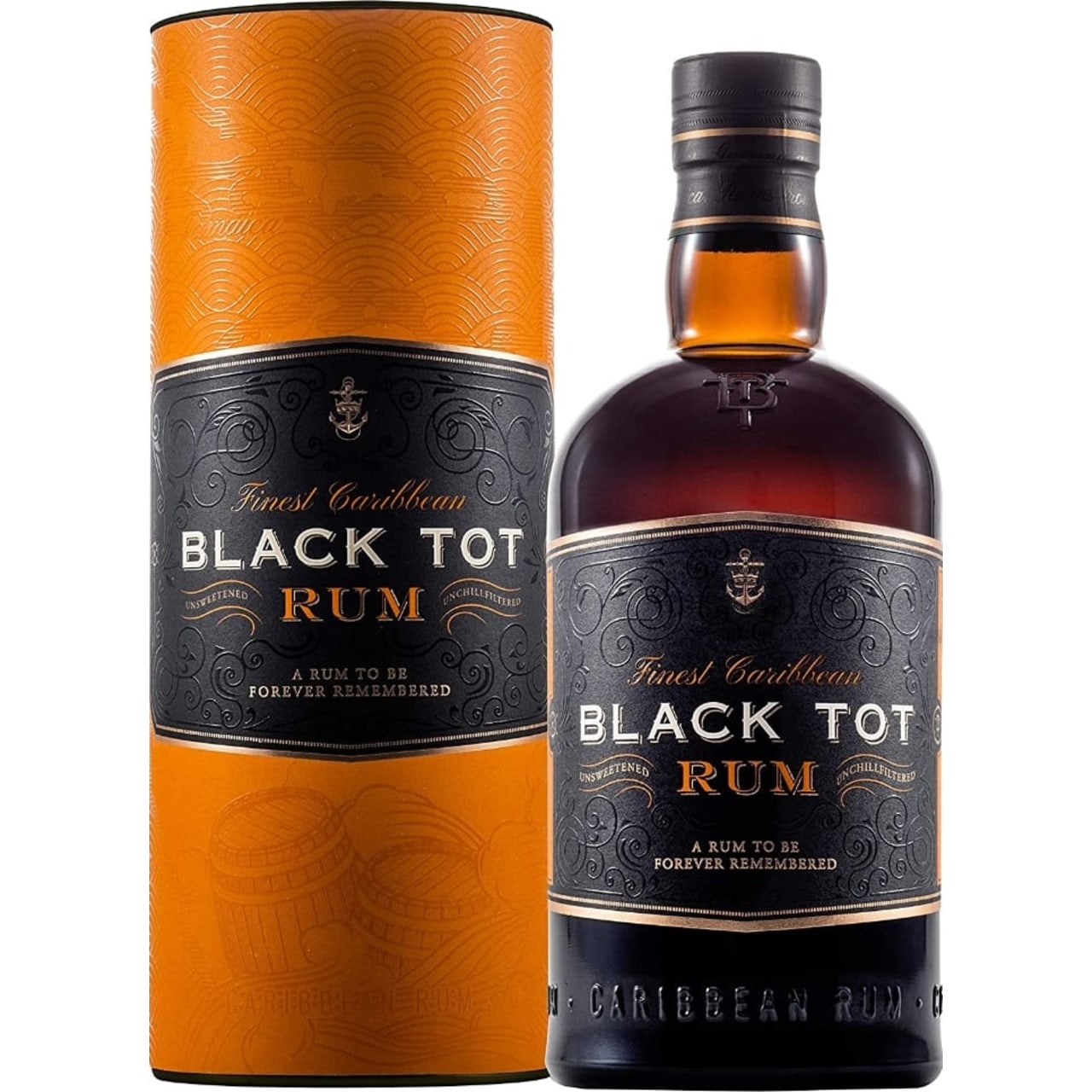 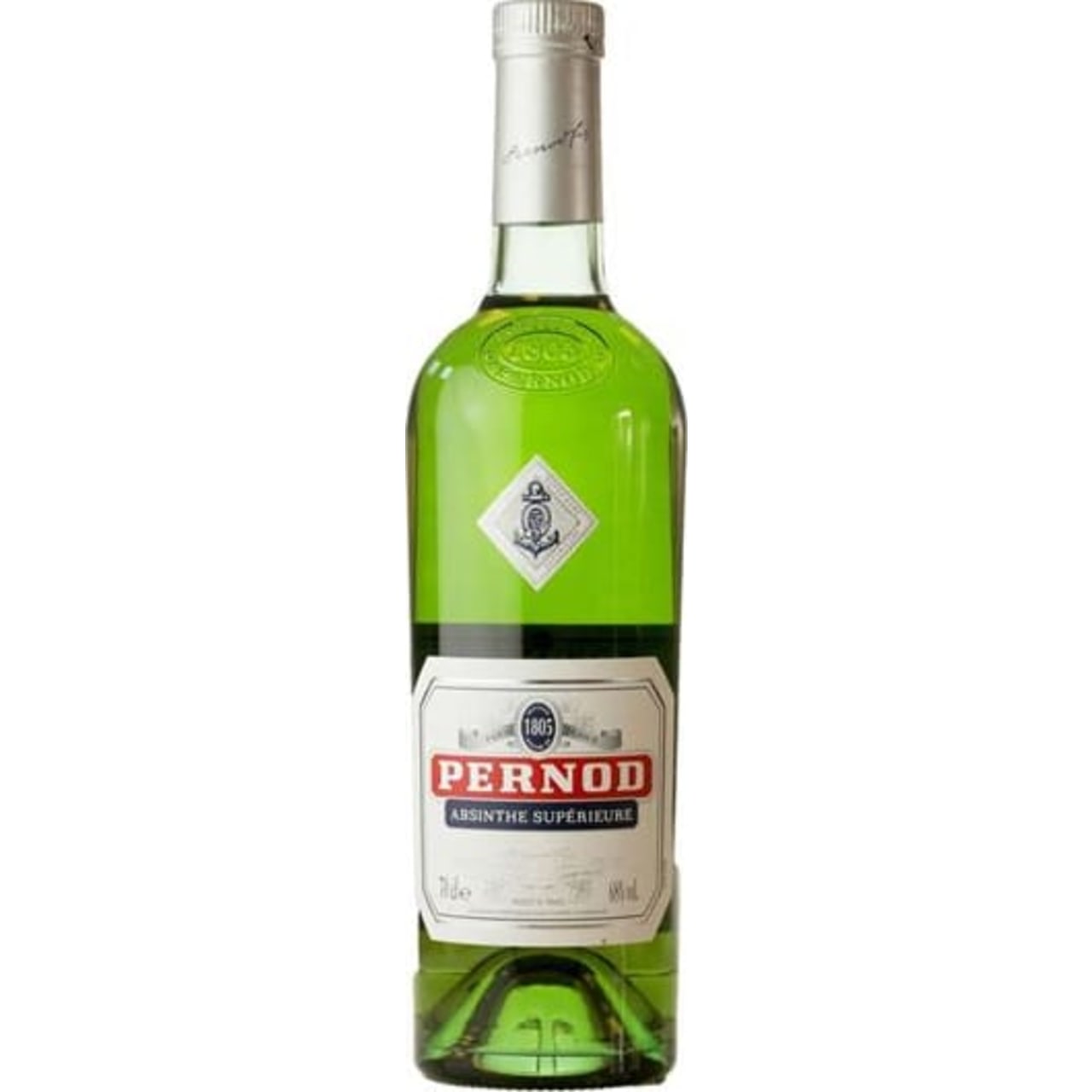 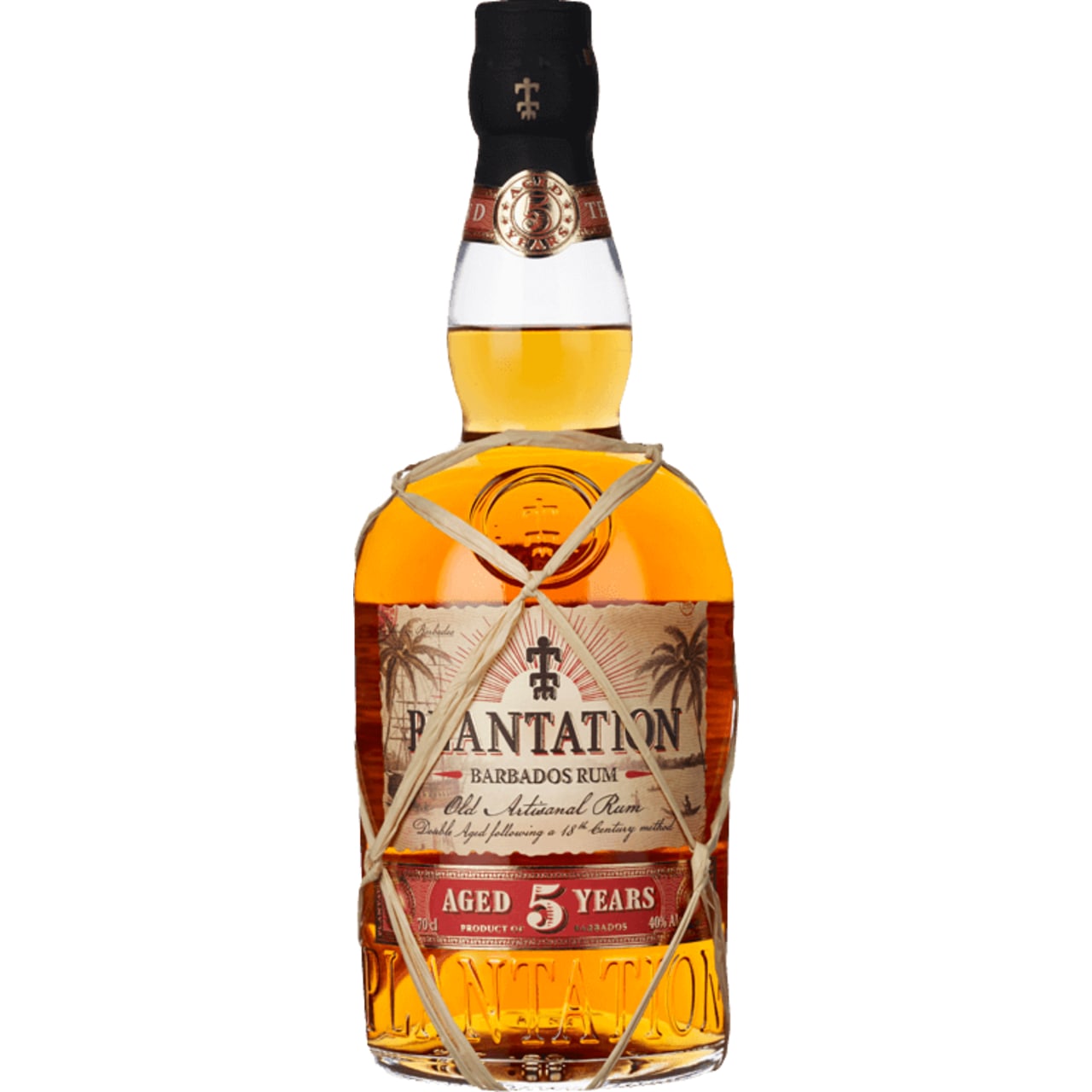