A movie star in its own right...

Much bigger than the sum of its parts, the White Russian is a sweet-sharp coffee cocktail with lashings of booze and a creamy finish.

Cream or milk? Well, that’s up to you, but we fall on the side of cream for the richness it imparts into the drink. Yes, it expands richness into your waistline, too, but this is a drink we like to think of as an indulgent treat rather than an everyday go-to. Sweetened condensed milk also has a startling impact on the flavour and texture of a White Russian, so experiment to your heart’s content.

As far as cocktails go, this is one of the more relaxed ones – if it’s sharp and you’re soft, add an extra spoon of cream, or try a 35ml vodka/35ml coffee liqueur blend. When we use milk, we tend to add a little more of that in - measuring out something closer to 50ml.

Layering the cream so that it continues to be a float is a nice touch, but not essential. If you want to mix that in too, go for and besides, a couple of sips in and you'll find the two will have blurred together anyway.

For the sake of tradition, we’ve named Kahlua, but it really isn’t a stand-alone item these days, as craft brands have been very busy making their own over the past couple of years.  Conker Cold Brew, Aluna Cold Brew Coffee Liqueur, Mr Black’s Cold Press Coffee Liqueur and Manly Spirits Black Fin Coffee Liqueur are just a drop in the ocean of what’s available these days, and every single one would be a welcome addition to a White Russian.

The clue is very much not in the title when it comes to guessing the genus of the White Russian, which originated not in a Soviet cocktail bar but in Brussels. Well, sort of…

Gustave Tops was working as a barman at the Hotel Metropole in 1949 when the American ambassador to Luxembourg, Perle Mesta, designated it as one of her hangouts. Keen to impress, and with a cheeky little nod to the impending Cold War, Tops mixed up a glass of Kahlua and vodka and handed it over to the diplomat, proudly declaring his new concoction a “Black Russian.”

Here’s where the history lesson lets go of fact: Someone, somewhere, once upon a time poured themselves a Black Russian, and then they added a splash of cream. No one could ever say who, but one of the first printed instances of the recipe was in November 1965, when the Oakland Tribune, a local Californian paper, published a recipe.

The White Russian was born! And it lived relatively quietly. In fact, following a decade of popularity in the 70's and dwindling form in the 80's, it was all set to disappear between the cracks of history until the Coen brothers released their slacker masterpiece The Big Lebowski in May 1998.

The film opens on Jeff Bridges’ namesake character, also known as the Dude, in a supermarket late at night, inexplicably clad in Bermuda shorts and sunglasses. He grabs some milk out of the fridge, takes a swig, and pays for it by cheque – everything we need to know about this man and his priorities is revealed to us inside a minute.

The milk, of course, is for the White Russian he’s going to make when he gets home. The cocktail gets no less than nine outings in the film. Lebowski is shown making it with little thought and drinking it with little care – his moustache is as milk-stained as his demeanour is relaxed. Even as he’s being tossed around by thugs, he holds his drinks firmly (“Hey, hey, hey, careful man! There’s a beverage here!”).

It’s hard to put into numbers quite the effect the film had on the popularity of the White Russian, because it was a box office flop when it was released. Over the years, though, it has amassed a huge cult following, and wherever Lebowski fans go, Kahlua sales follow.

This is never more evident than at the annual Lebowski Fest, where films lovers gather to celebrate their love for the Coen Brothers movie. One year, milk had sold out of every shop in a one-mile radius of the event, such is the power of the Dude’s influence. 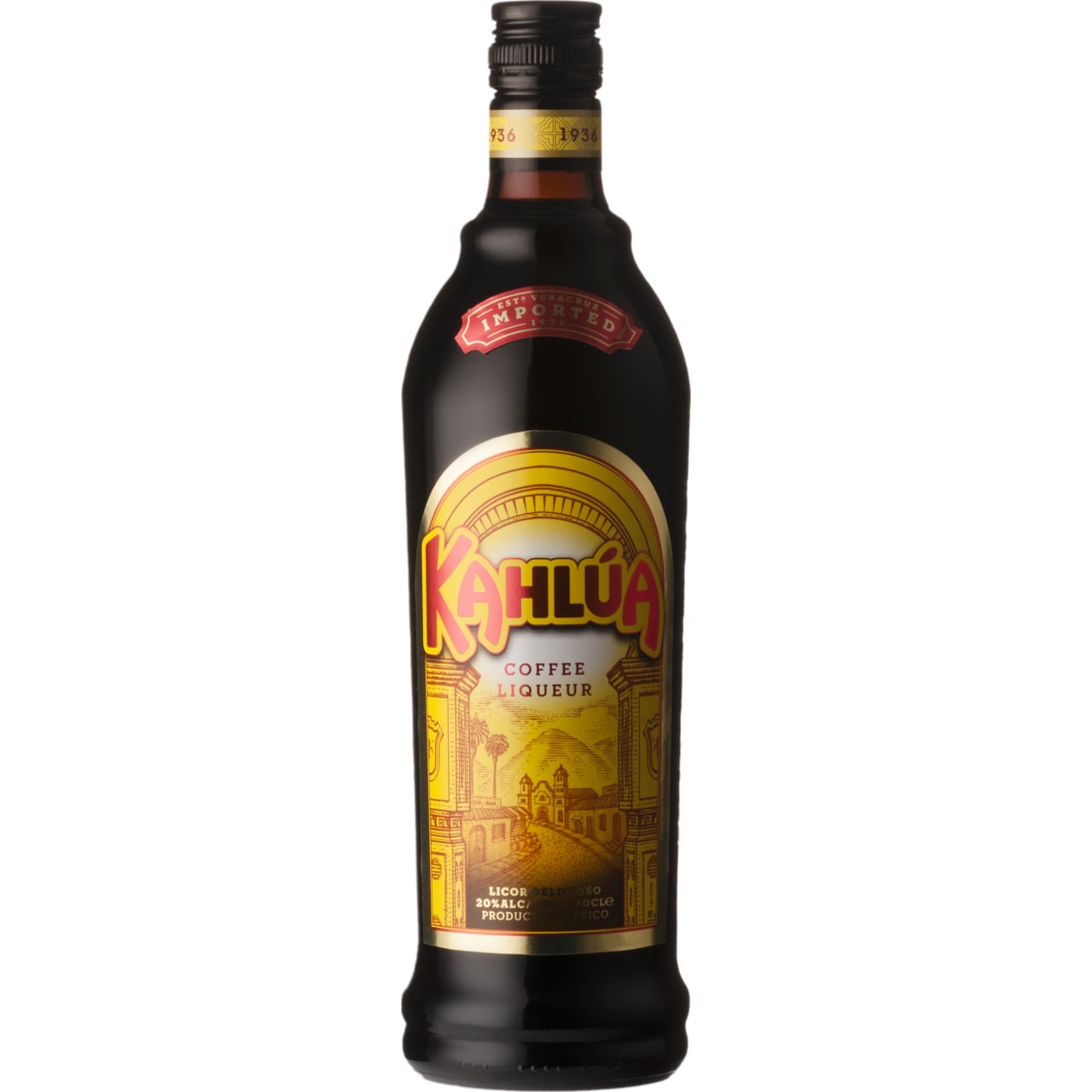 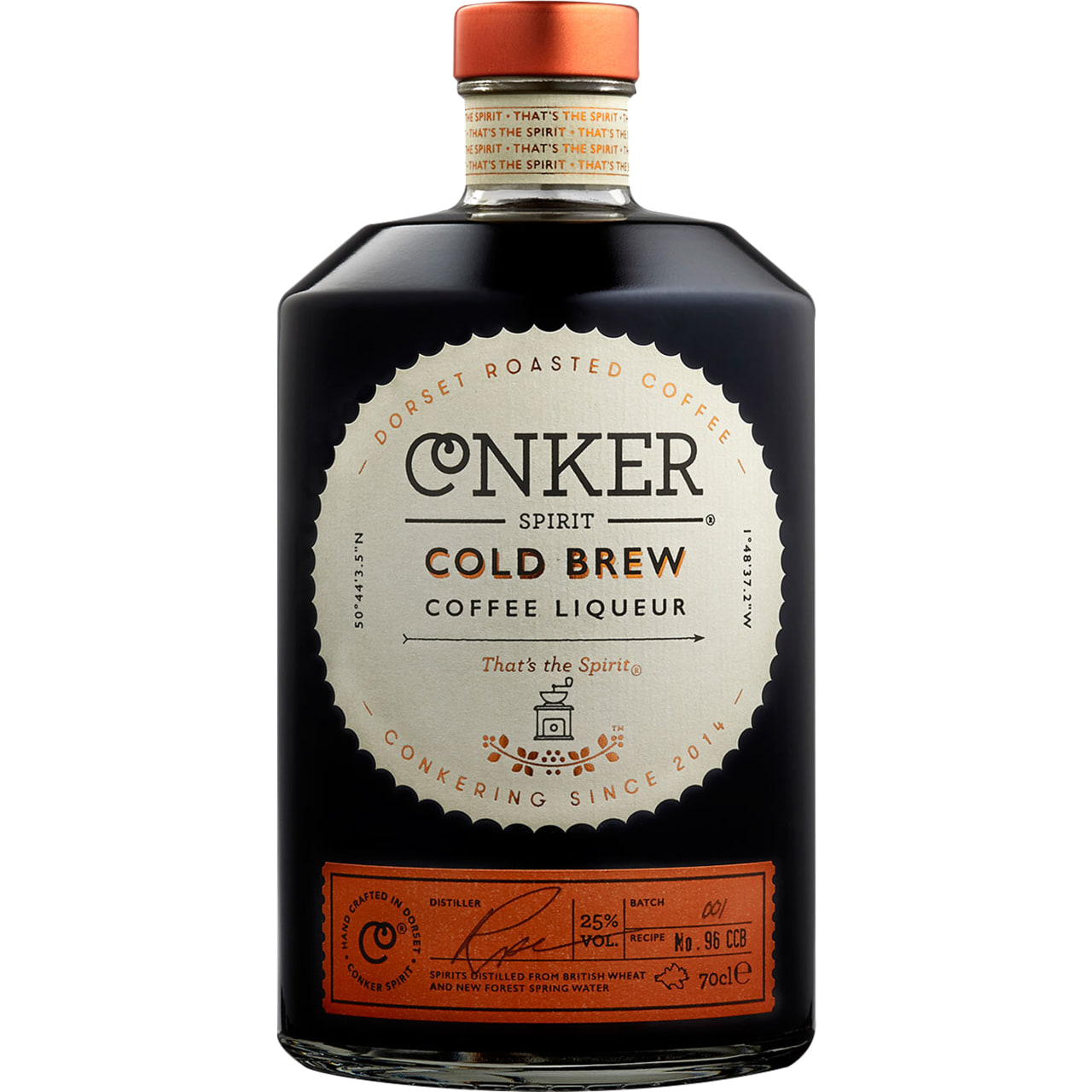 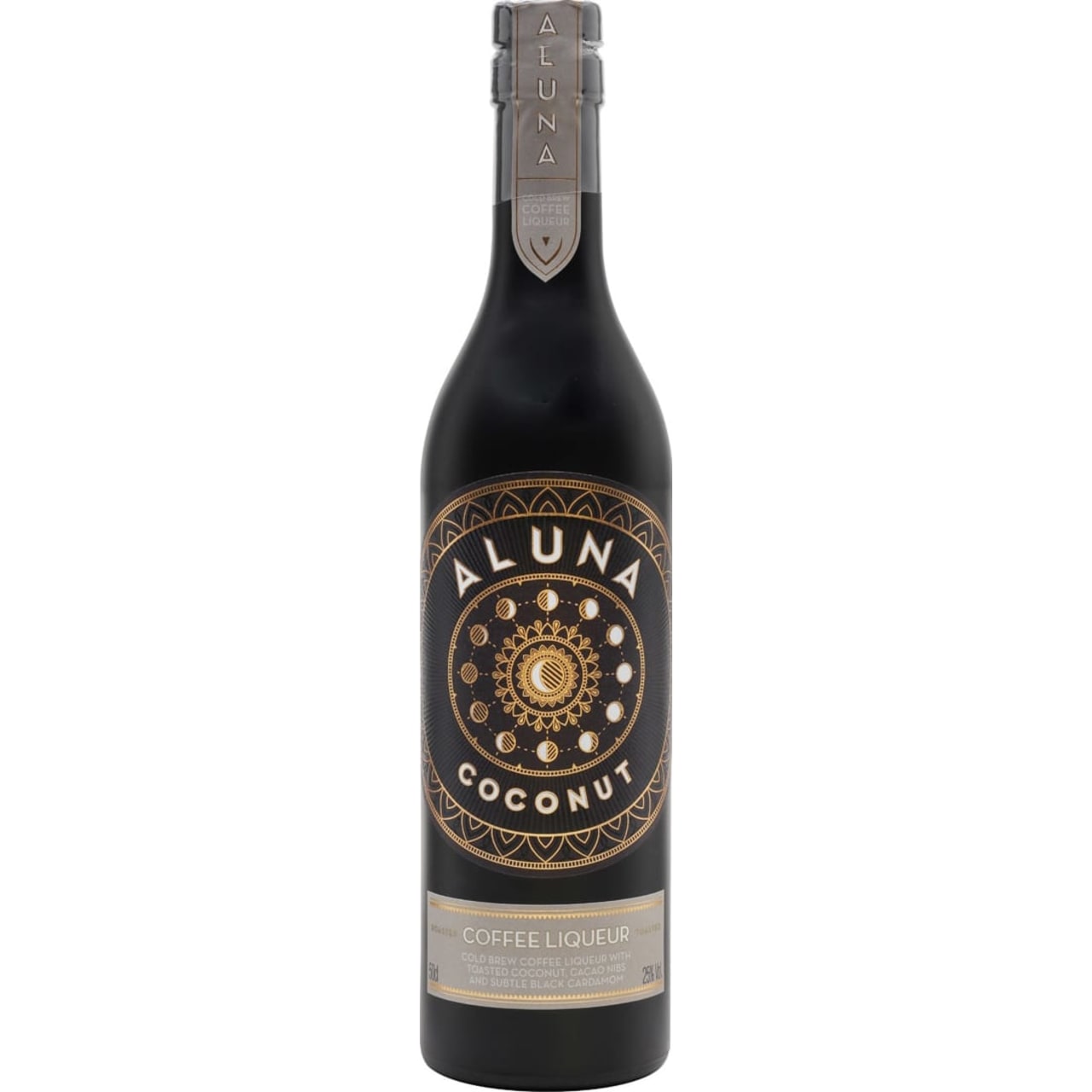 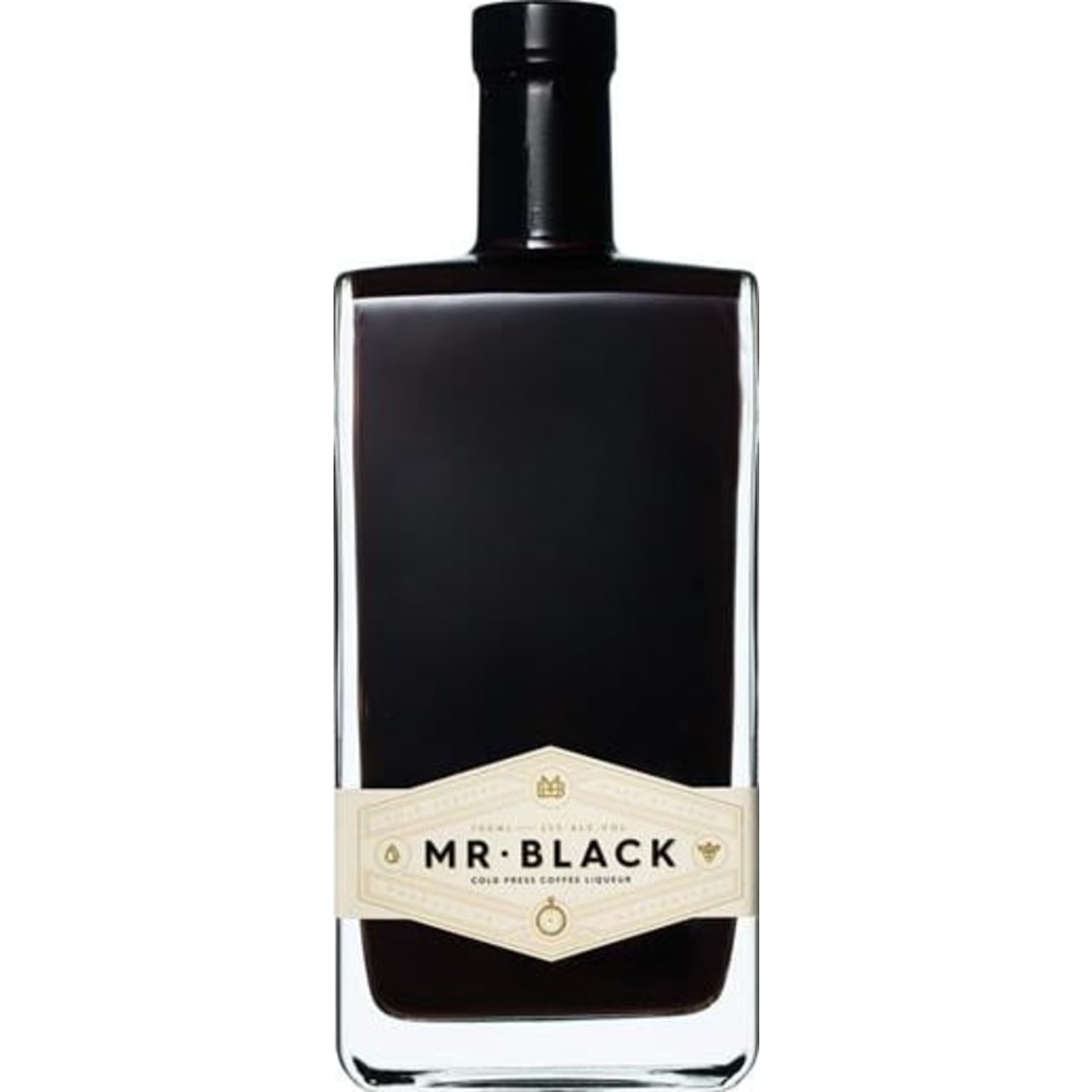