In amongst the classics, this legendary slow sipper has a palate of refined dimension.

Vieux Carré (meaning old square in French) brings the vibrant cocktail culture of New Orleans’ French Quarter neighbourhood to mingle on our palate – and like with many classics before like the Sazerac, the Ramos Gin Fizz and the Grasshopper - we trust that New Orleans knows what it’s doing!

With brandy from France, vermouth from Italy and rye whisky trickling down from the Mississippi, the Vieux Carré channels boozy, bitter yet balanced dimensions that reveals more of itself in every greeting. It has best been described as New Orleans in a glass.

Other that this great melange, what draws us into this slow sipper is that you would typically encounter cognac or rye in their own entirely different spotlight, but the Vieux Carré manages to find the sweet spot to have both in the glass. The ‘split-base’ technique allows each component to steal a moment of its own, yet somehow also force the ingredients to melt seamlessly.

Be warned – this potent cocktail may hail from ‘The Big Easy’ but we can tell you, it’s not for the faint of heart. For those unfamiliar to this style of cocktail, we suggest playing around with the proportions and adjust to your palate. More Benedictine for those you like it sweeter, more rye for those you like the attack - do what you prefer! Let's break down further.

This drink calls for Rye Whiskey, to inject a muscular spice and a strong backbone to build upon. But what to keep in mind when adapting any recipe, is that balance is key. The reason why this cocktail is so adored, is down to the rye’s relationship with the soft and harmonious fruity lead of the Cognac. Get this wrong and it’s like a divorced couple living under the same roof.

The addition of Benedictine not only cements the French cultural influence and adds it's own touch of honeyed sweetness, but don't forget it also introduces an herbal and aromatic surprise. Add more of it to sweeten but be aware that botanicals come in tow.

If you are going to stick to one rule when adapting the Vieux Carré – let it be this: The Peychaud Bitters is one thing you cannot skip. This is what defines the VC as a VC, without it, it will not taste the same. It's what adds all that Creole magic. Despite it being only a small addition to the cocktail, it is worth having that one ingredient in your cabinet as you'll need it for others like the Sazerac.

Here, it will only elevate your concoction for a worthy seat on the Carousel…

The first sighting of the Vieux Carré appeared in print in the 1937 cocktail book: ‘Famous New Orleans Drinks and How to Mix’Em’ by Stanley Clisby Arthur – directing credit to head bartender, Walter Bergeron at Hotel Monteleone. Which is home to the bar that pioneered the most favourited and enticing cocktail experience – the rotating Carousel Bar. Apparently, the locals like to blame the cocktail for the room spinning and not the bar, now it’s hard to argue with that!

Although there is no height restriction with only an age requirement for the spinning ride, resident mixologist for nearly two decades, Marvin Allen says “for someone who has never been to the Carousel, it’s a special experience!” We can only imagine! Where else can you savour a uniquely crafted cocktail in an exclusively ingenious bar, that was truly a head of its time. The 25-seat bar turns on 2,000 steel rollers, chain powered by one-quarter horsepower motor, making one complete turn every 15 minutes.

The Carousel doors see as many curious cocktail drinkers walk through as the day it opened. Managing to delicately maintain original aesthetics like the authentic hand-painted carousel chairs – that have had many a famous figure perch for sip in the French Quarter. Billy Joel, Rod Stewart, Quentin Tarantino, Tennessee Williams all amongst the vintage fairground’s returning cast. 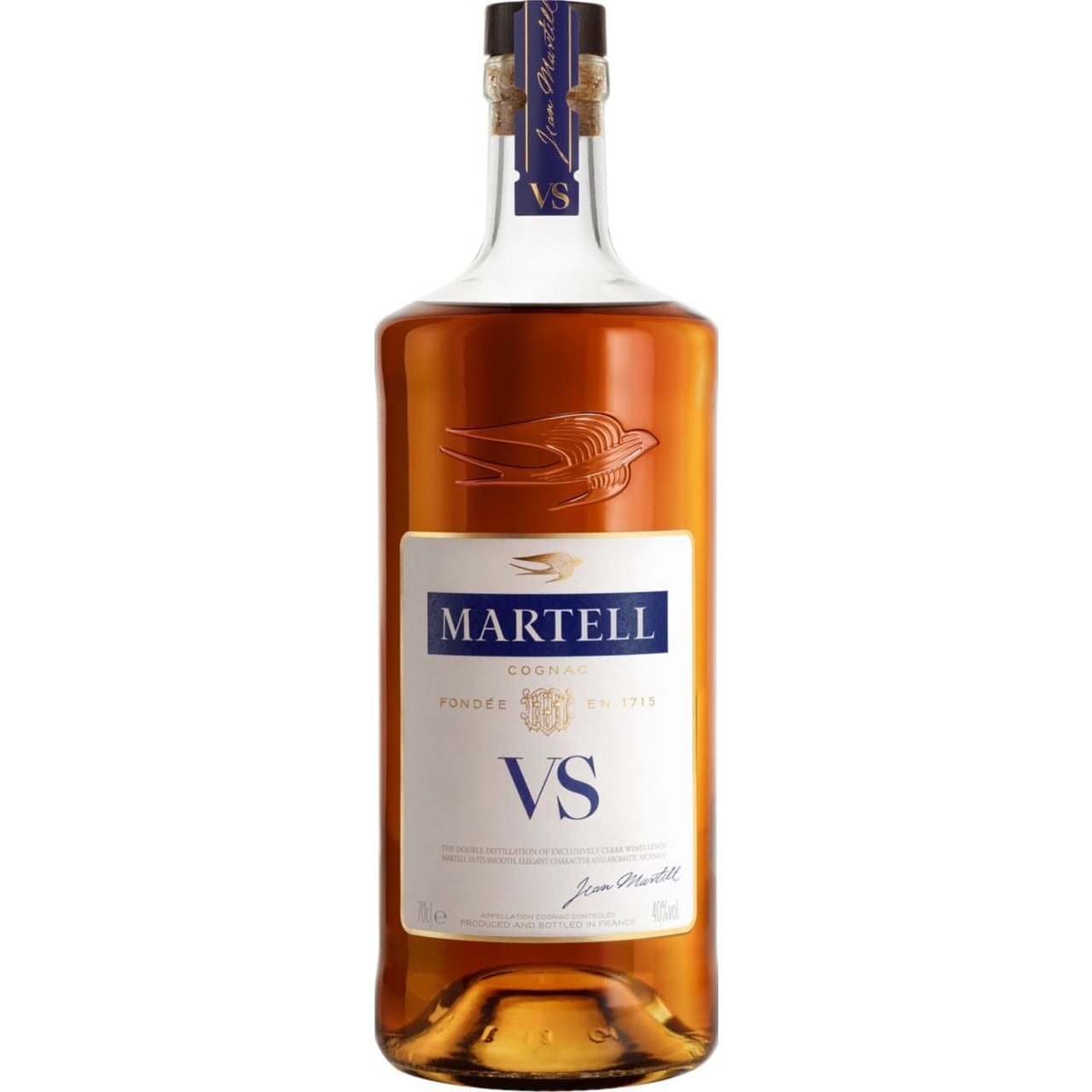 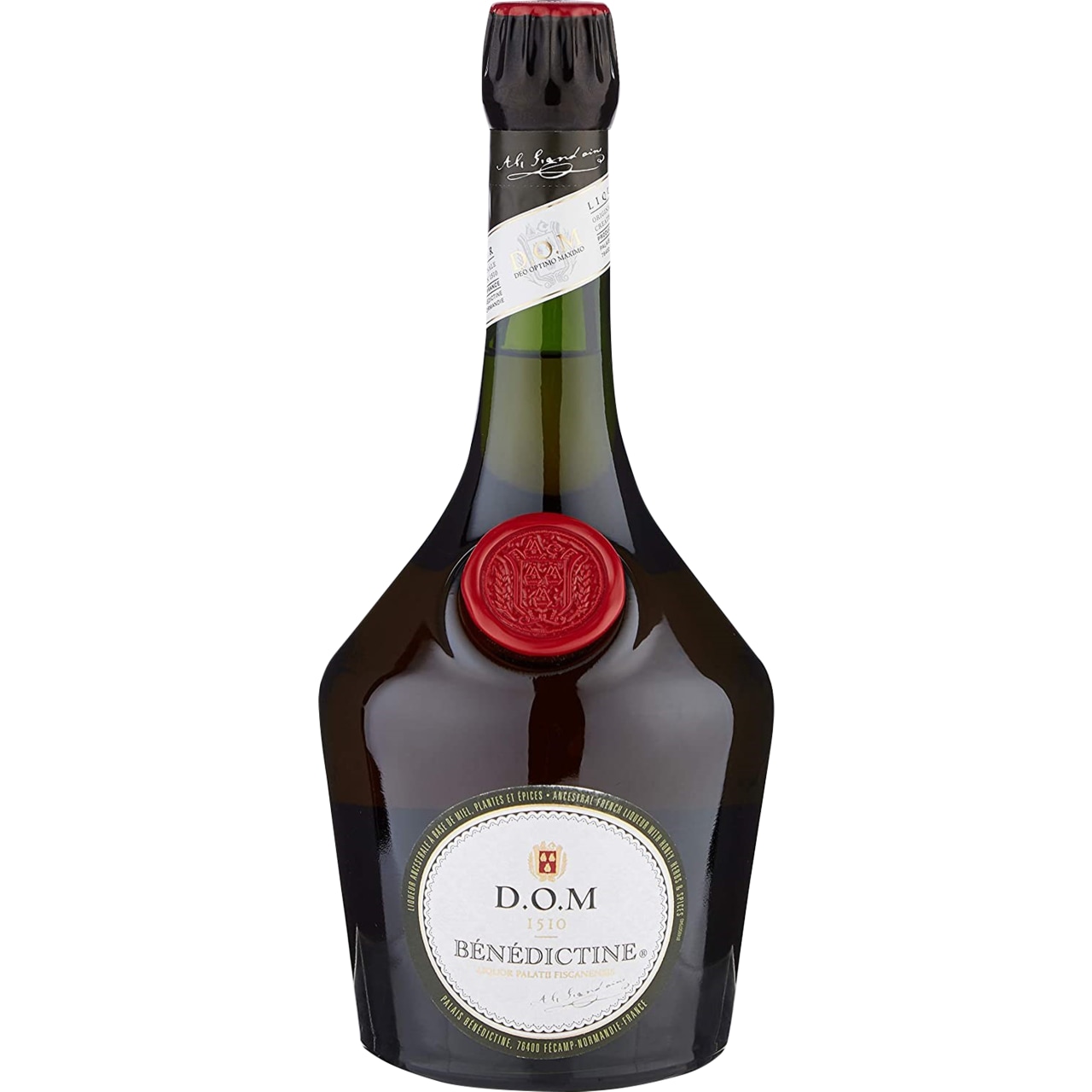