It may be called the Last Word, but it won't be the last time you revisit this recipe...

The Last Word is a sweet and sharp drink with a pale green hue and a bite bigger than its bark.

This little palate cleanser is rich and pungent. It is best suited to those who like a sharp kick to a drink and The Last Word should be the first thing you order the next time you fancy a sweet, citrus hit.

The Last Word is a Prohibition-era cocktail that got its beginnings in the Detroit Athletic Club’s bar in the early 1920s. The drink was served at the bar throughout this period and was spread further afield by vaudeville performer Frank Fogarty – also known as the ‘Dublin Minstrel.’

The cocktail survived for a few decades in America’s bars and pubs and was even featured in Ted Saucier’s Bottoms Up in 1951, but the following it had attained was not enough to see it through to the latter half of the century and it soon faded into obscurity.

It was only recently, in fact, in 2005, that the citrusy cocktail was pushed back into the limelight (ahem… pun intended). Murray Stenson, working at the Zig Zag Café in Seattle, was reading Saucier’s book in a bid to find that special something when he happened upon The Last Word. He added it to the menu and it became an immediate success, spreading to New York City, where the Pegu Club brought it to wider acclaim. Such an episode makes us wonder how many more instant classic cocktails are tucked away in dusty old books, waiting to be pushed back into centre stage…

Green Charteuse is an ingredient worthy of note too – it’s a French liqueur made by Carthusian Monks and allegedly, is flavoured with 130 different herbs, giving it a strong medicinal edge. Its careful craft would have been in great contrast to the bathtub gin of the Prohibition era.

The Essential Bartender’s Guide version of The Last Word, as used by Murray Stenson at the Zig Zag Café, features equal measures of all elements. We’ve listed it here should you wish to give that a try.

Shake with ice and strain into a cocktail glass

(As taken from The Essential Bartender’s Guide by Robert Hess). 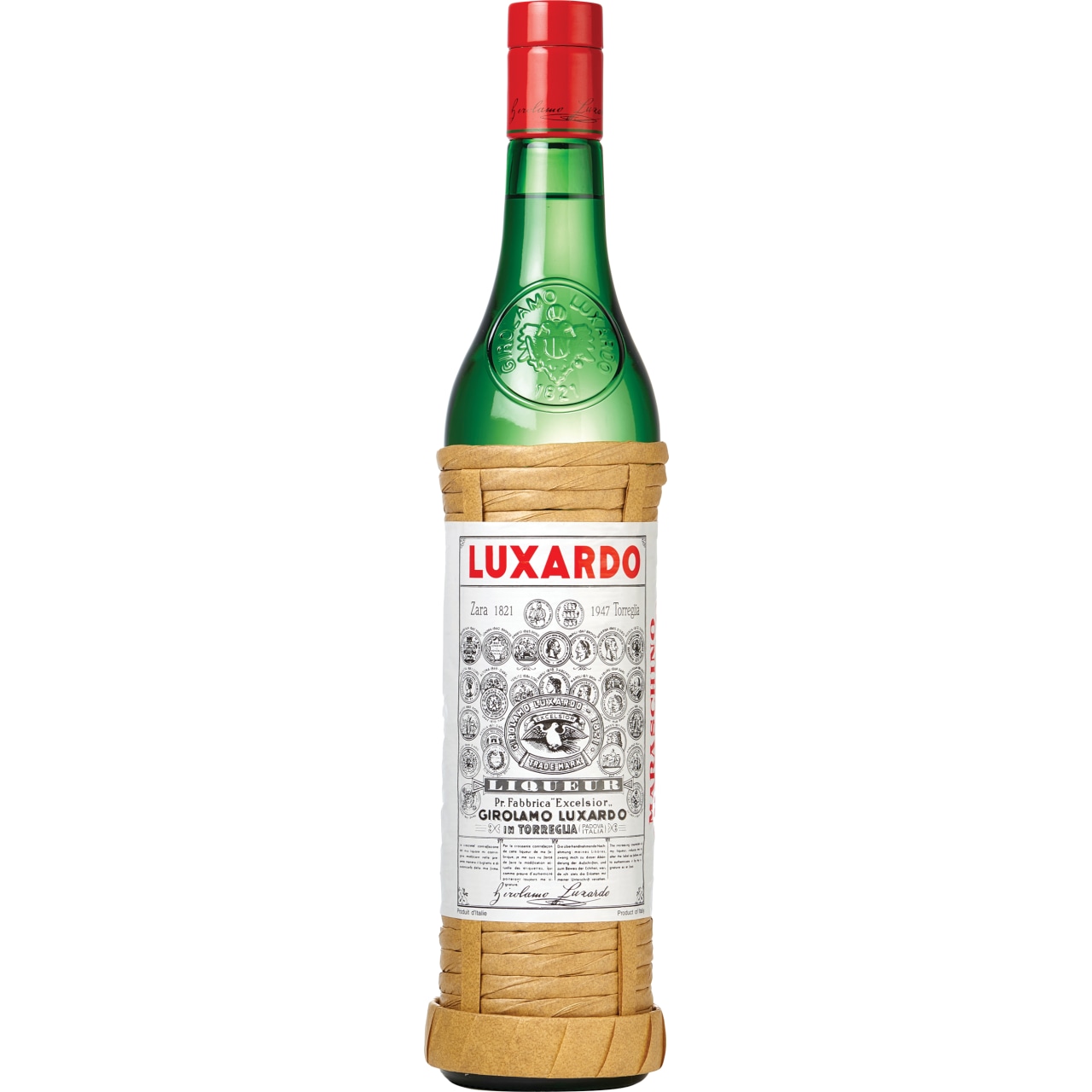 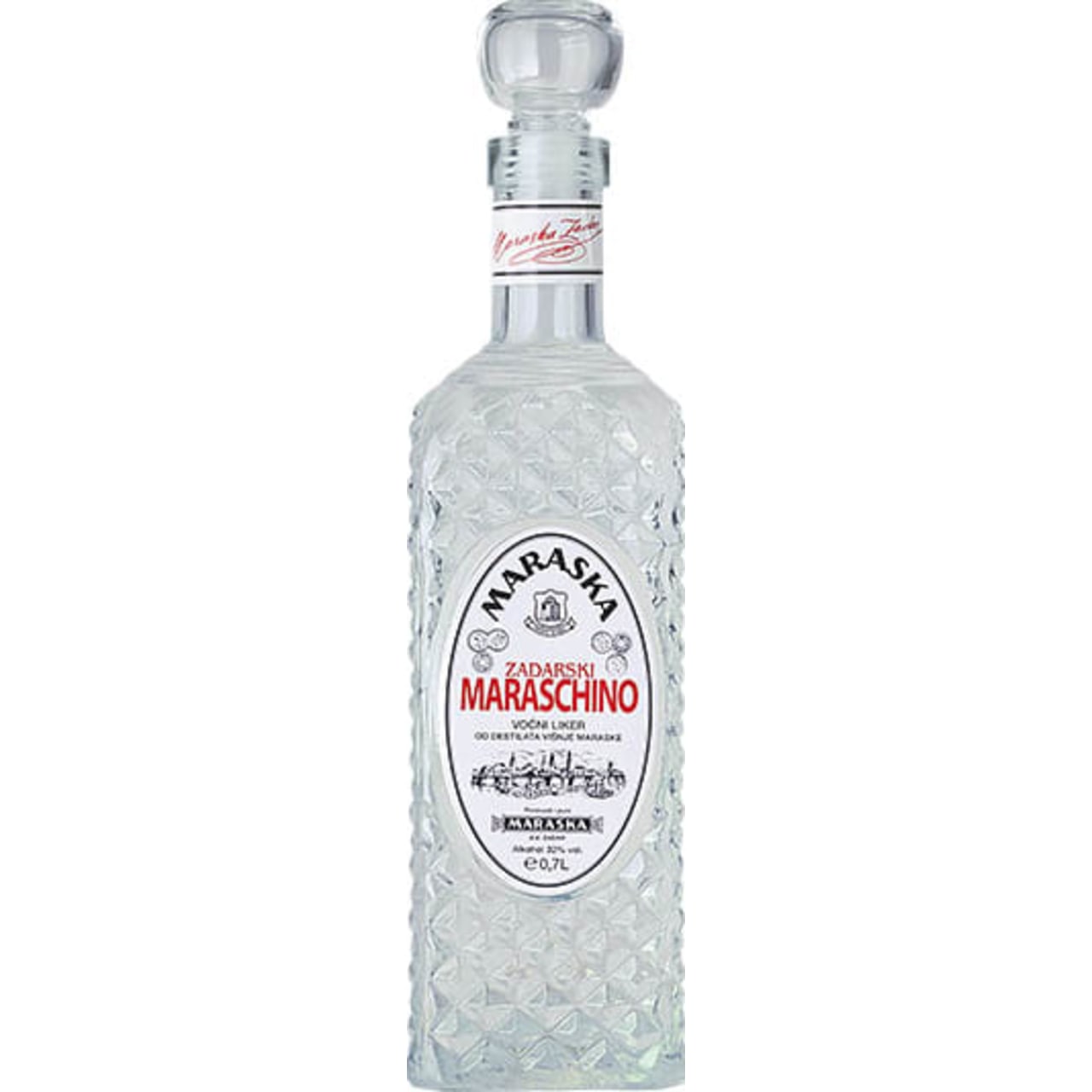 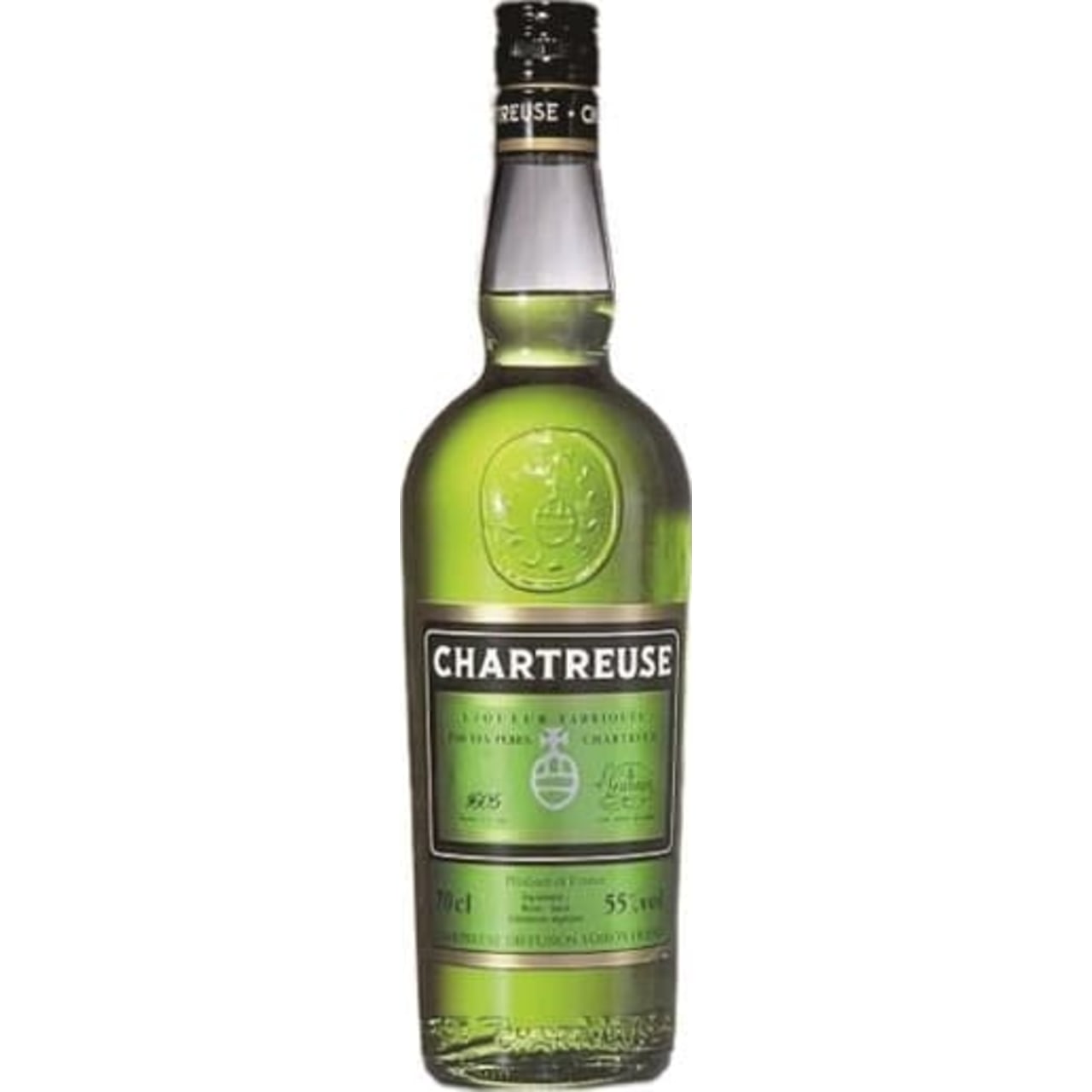