The Tequila Sunrise is an easy-sipping drink infused with an iconic rock and roll past and that defines the first sunrise of summer.

(and many's first experience of a Tequila cocktail)

At its best, this vibrant tequila cocktail can be a refreshing fruity punch that materialises that enticing morning summer sun. At worse, it's a sugary and artificial disgrace but follow the recipe and tips here and you're in safe hands.

Fresh is always best, right? At least in our books it is.

Chuck out the additives and try swapping out your typical store-bought syrups, as home-made grenadine is definitely worth the effort! Using ripe and juicy pomegranates with bright, bold, and freshly squeezed orange juice, will elevate this cocktail for a lighter and brighter sunrise.

If you can get hold of them - redcurrants also make for a great alternative fruit to make your syrup from.

The difference is night and day. Use a Mixto Tequila, concentrate orange and off the shelf grenadine and you have very different proposition. While the grenadine is fiddly to make a replacement for, sure - it's really worth plumping out for decent tequila and fresh OJ as the absolute minimum.

Although eventually mixed, (as you don’t want your first sip to be overwhelmed in syrupy sweetness) the colourful gradients will undoubtedly make the ‘woo girls’…woo! It’s always fun little moment when your homemade cocktails not only taste great but look great too!

With this in mind, you can add the grenadine last and let it pour down, or alternatively, add it in first but then go easy with how you add in the orange juice (pour it slowly). Both will lead to a layering effect.

If tequila isn’t for you – don’t worry! The Tequila Sunrise has a bunch of variations on the classic that still retains the exotic and refreshing punch. Swap tequila for rum in a Caribbean Sunrise or Southern Comfort for a Southern Sunrise and so on... Whatever you are into – there are so many ways to enjoy this cocktail!

The Tequila Sunrise's history can be found firmly planted in American pop culture and Rock and Roll curiosity.

The cocktail was a fun and exotic escape from the chains of Prohibition, where many would cross the border in search for relaxation and boozy prosperity.

Before the gaze of Hollywood, there were two claims to the throne in the 1930s. One being at Agua Caliente, a major Prohibition-era resort in Tijuana and the other at Arizona’s Biltmore Hotel in Phoenix. Both had the original concoction of tequila, lime, crème de cassis and soda water on their menus. According to Dave Wondrich (author of ‘Punch’ and ‘Imbibe!’) Hotel Agua Caliente was a popular trek for Californian’s that wanted to gamble, drink, and bet at the casino and racetrack.

Cassis, similarly to grenadine, has a thicker viscosity compared to the other ingredients. Once settled, the differing densities causes a vibrant gradient that mimics a sunrise – giving the concoction its renowned title.

Two 70s bartenders at the Trident Bar, Bobby Lozoff and Billy Rice, in California however, are the ones to point the fingers to for the spike in Hollywood interest and solidifying the cocktail as a "classic” that became universally included in diner menus across the US. Trident are also the ones to blame for introducing the orange juice and grenadine partnership.

Soon, it became larger than them though, and Mick Jagger and The Rolling Stones started ordering the cocktail at stops across the country, eventually going on to dub their tour as ‘The Cocaine and Tequila Sunrise Tour’. Soon after the Eagles recorded their song and Mel Gibson starred in the 1988 movie, both titled – you guessed it…Tequila Sunrise!

Brands were quick to follow, often promoting in adverts, while Jose Cuervo even plastered the recipe on the backs of their bottles. If anything was certain, the American public became infatuated with the drink and its popularity skyrocketed. 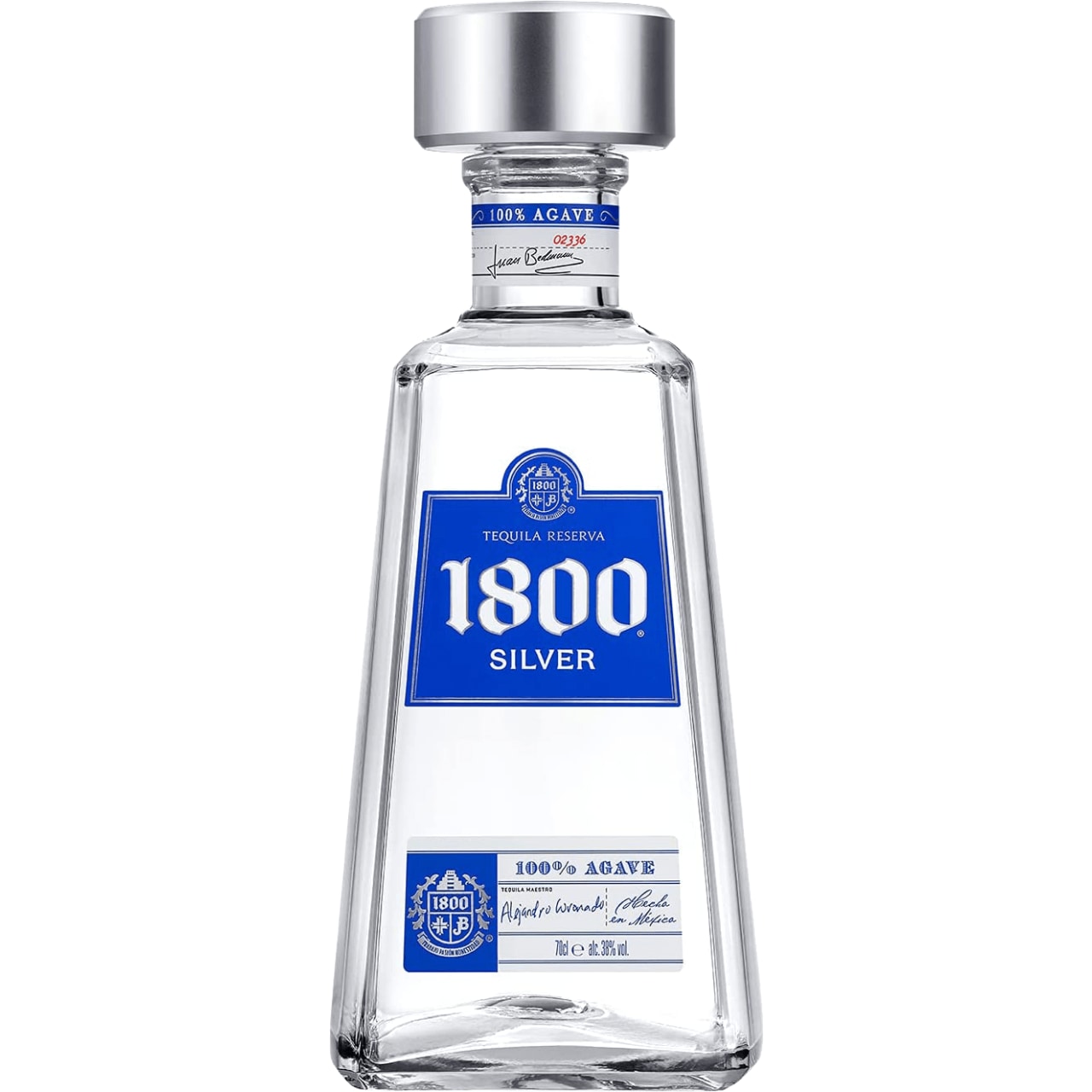 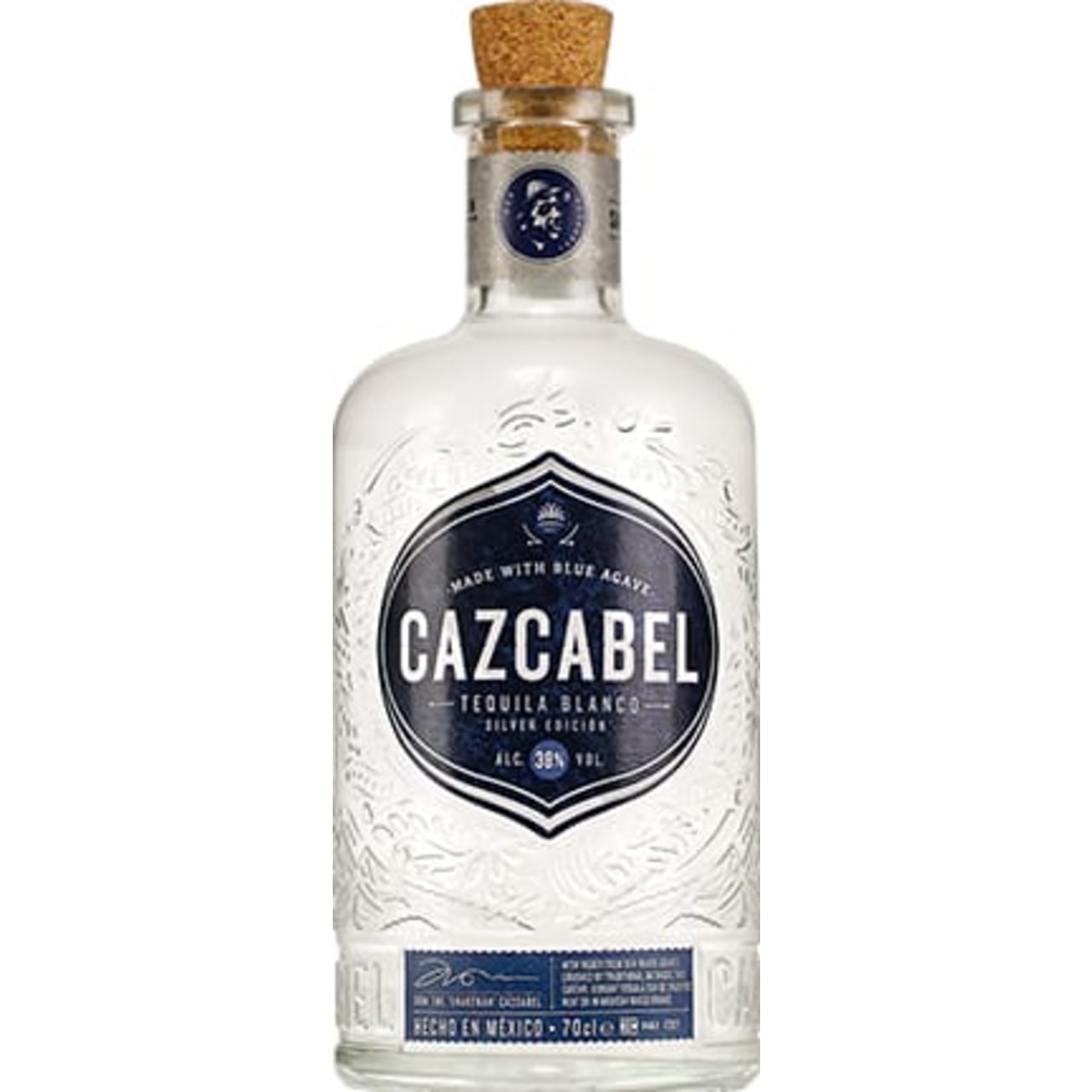 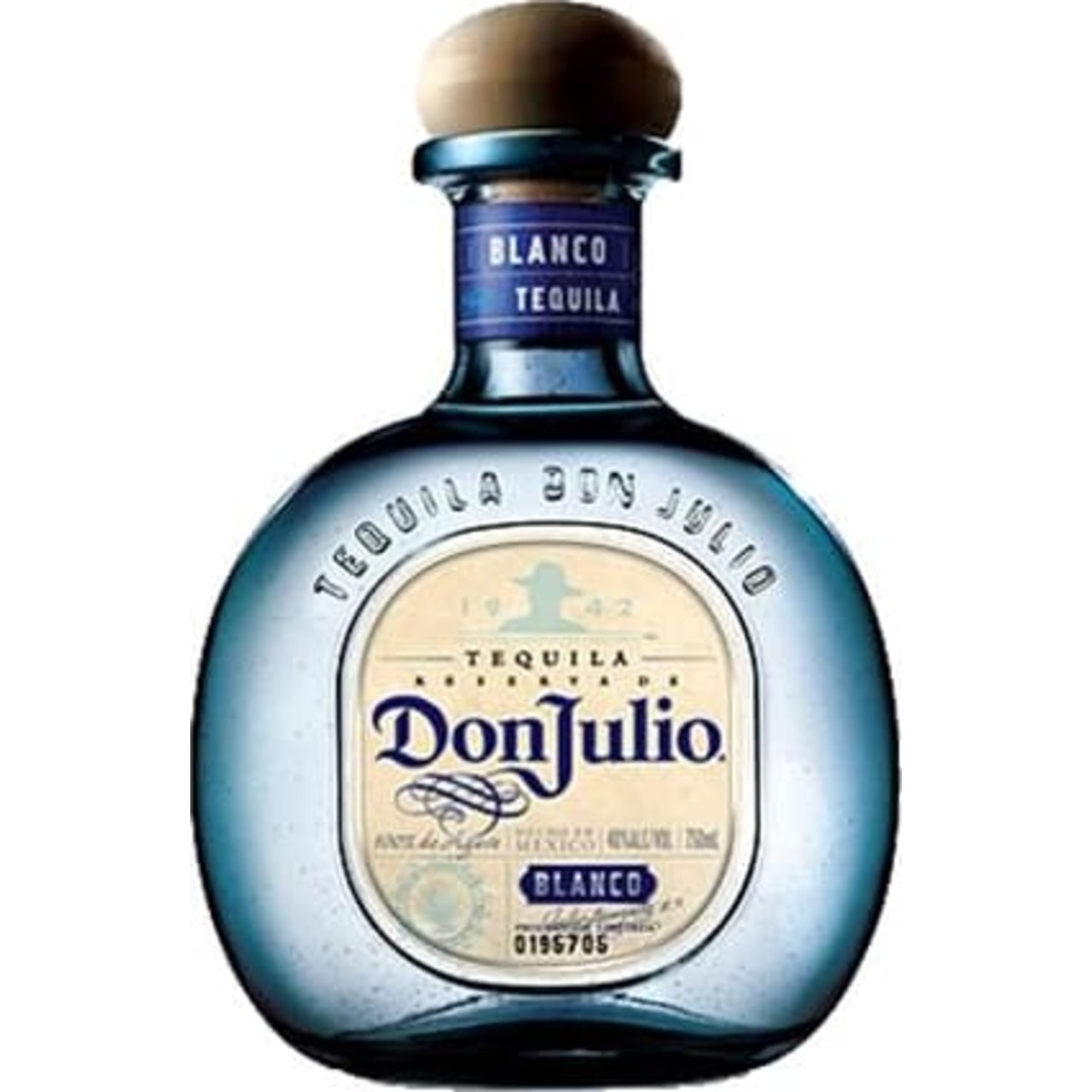