Put the Pimm's & Lemonade aside and try these recipes for alternative summer cups.

Call it a Fruit Cup, a Summer Cup, a Summer Fruit Cup (if you’re feeling particularly loquacious) or a Pimm’s if that’s your chosen brand, but whatever you do, call it. And when you do, treat it well.

For too long the “Summer Cup” has just been Pimm’s dumped in a jug with a handful of bashed strawberries and off-brand lemonade. With both the Summer Cup and the mixer market reaching new highs however, it’s high time we started giving this summertime drink the princess treatment it deserves.

If Pimm’s is what you are serving and you want to know how we make ours – have a look at our cocktail recipe HERE, but here’s some alternative Summer Cup serves (and brands) for you all to consider when thinking about what to batch up this BBQ season…

The recent explosion of premium mixers is worth taking note of when it comes to serving up a “Cup”.

The surge in gin’s popularity and the evolution that the spirit has taken means that people are far more conscious of the flavours they’re tasting in each sip. They are also far more adventurous when it comes to how to pair gin, be it a London Dry, a fruit infused of a Navy Strength. Rather than mute their gins with inferior tonics, connoisseurs started looking towards a better serve – one that would enhance. Using natural sugars and flavours became a talking point, as did stepping away from straight up quinine.

The first to take up this mantel and push it into the echelons was, undeniably,  Fever-Tree. They have a full range of tonic both light and full fat, as well as flavoured sodas. Cucumber Tonic, Lemon Tonic, Raspberry & Rose Soda all work incredibly well as alternatives to Lemonade in a Summer Cup.

Since then, dozens of other brands have emerged: Double Dutch, Franklin & Sons, Luscombe, The London Essence Company, Merchant’s Heart, BTW, East Imperial… Even enduring brands like Fentimans, (which has been around for over a hundred years) have grown their range to incorporate this new age of flavour pairing.

Drinkers now have the chance to toy around with hundreds of combinations, so have a play the next time you serve up this summer time concoction, as there is a world of options waiting for you…

Equally, the Cup has moved from a single brand into many. Plymouth, Hayman's Fruit Cup, William Chase, Sipsmith, Sacred, Bloom, Never Never and so many others now produce one. Equally, so many Gin makers make heavy fruit infusions that are similar to a cup that even if it's not quite the traditional gin, vermouth, fruits and spice infusion, it's not that dissimilar either. Tarquin's, Curio, Cotswold's are three to name a few.

Combine these two and you have the chance to make all sorts of pitchers and punches that are as simple as a Pimm's and Lemonade. Try these recipes

Half fill a 2-litre pitcher witch ice. Add the pomegranate, summer cup and tonic. Stir, then add the basil and stir again. Pour into cold Collins glasses and add the lavender to each. If you have rosemary growing in the garden or like a boost of herbal notes, it works well in addition here.

A Rose by Any Other Name

I Carried a Watermelon

Half fill a 2-litre pitcher witch ice. Add the blueberries, cucumber, summer cup and tonic. Stir, then pour into Pina Colada cocktail glasses. Garnish with watermelon (and an umbrella, if you’re feeling particularly like 80s Madonna…)

Half fill a 2-litre pitcher witch ice. Add the summer cup, tonic and strawberries. Stir and pour, then furnish each glass with a lemon zest and a sprinkle of pepper. 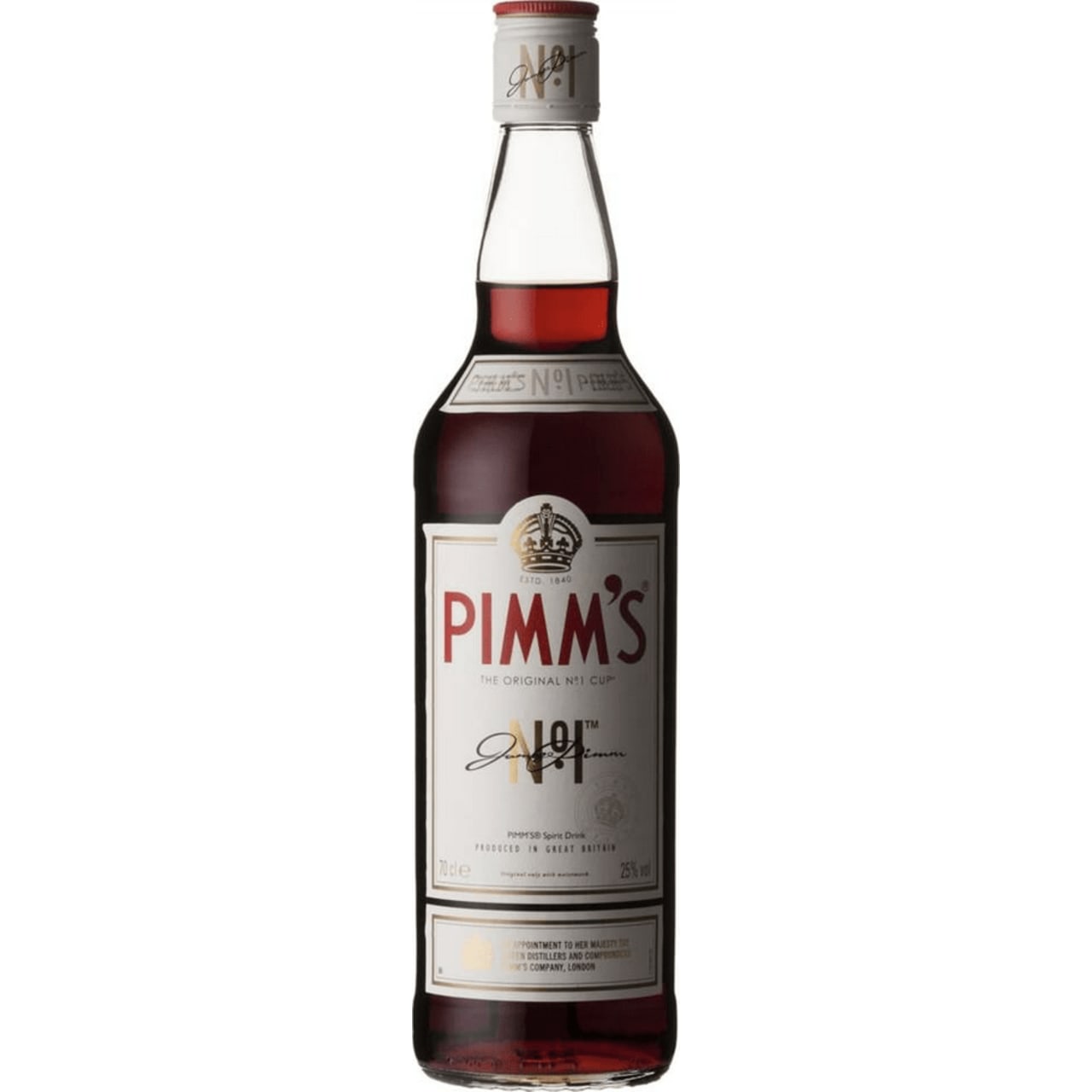 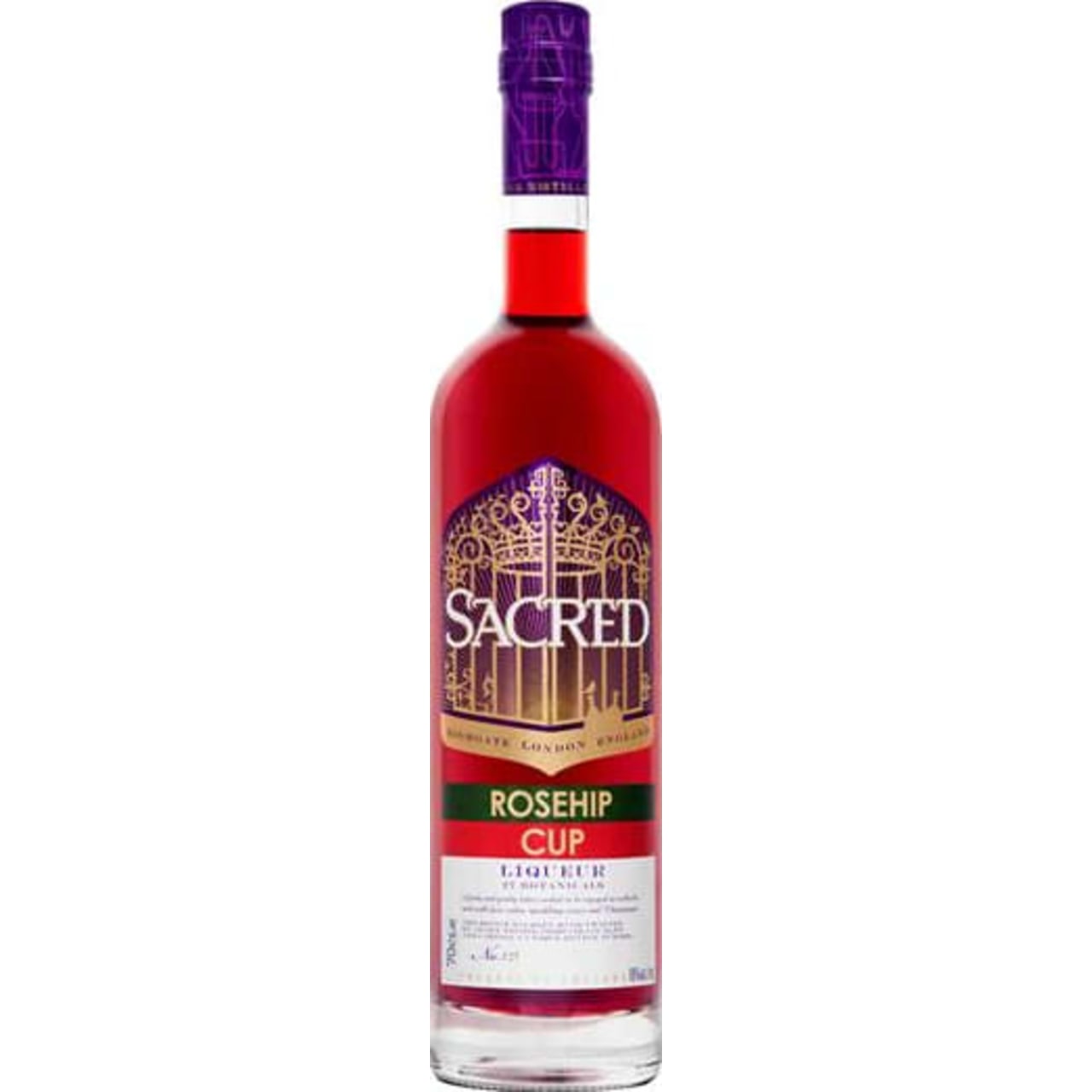 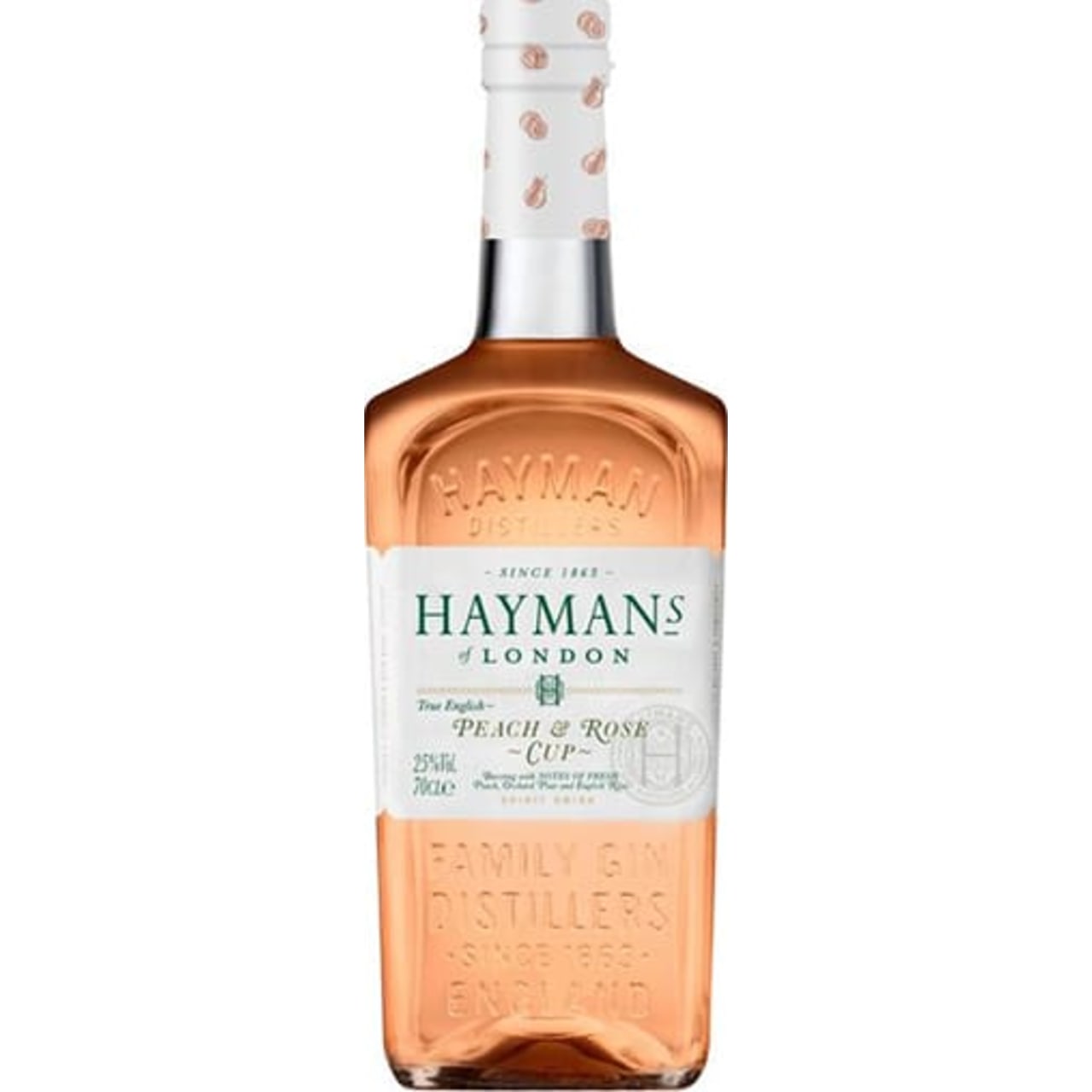