A wonder cocktail forced into the shadows by its hyperactive cousin, the Mojito.

Whatever variation you choose, this is without doubt a cocktail for summer, so next time the sun drenched skies force you into the paddling pool – take one of these in with you for good measure.

If you have the time, or inclination, put all the ingredients into the shaker and muddle the mint leaves before shaking.

If you use an Old Tom, reduce the amount of sugar syrup by 5ml to avoid a sweetness overload.

How to make a Southside Fizz/Royale:

The Recipe is the same as above, but with the addition of soda water/Champagne

To make it a “fizz” – Add the mint to a shaker and gently mash. Pour in the gin, lime and sugar syrup and add ice. Shake. Fine strain into a Collins glass and top up with soda water.

The Southside’s origin tail is as muddled as the mint within it. The fact that there are three variations adds complication to the tale, but it is thought that the Southside Royale was debuted during the Prohibition period.

The earliest story to mention the drink comes from the Southside Sportsmen’s Club in Long Island during the 1890s, when Fizz’s were at the height of their popularity. The Southside Fizz was known to have been drunk here, and no wonder – the refreshing minty flavour it carries would have been the perfect antidote following a game of sport.

Harry Craddock, author of The Savoy Cocktail Book (1930) featured a recipe for the Southside in his book and does not omit the soda, so it seems to suggest that the Southside Fizz was the first in the Southside family to come forward. To see Craddock’s recipe, scroll down to the bottom of this article.

A similar cocktail was drunk on the Southside of Chicago in the 1920s, hence another reason behind the cocktail’s name. During this time, Chicago was a turbulent area under gang rule. Joe Saltis, Frank McErlane and Al Capone were the three major bootleggers controlling the South of the city. A line between North and South was distinctly drawn, and one of the many distinctions between these areas was the way they served their drinks; North side mobsters – with access to more superior spirits – drank gin and ginger ale, while those in the South used lemon juice and sugar to mask the harsh taste of the black market alcohol.

Another place from which the Southside is said to have originated is the 21 Club in New York City. The club, established by Jack Kreindler and Charlie Berns, was one of the great Speakeasy’s during Prohibition and was designed so that the bar and all of its alcohol could be quickly hidden via an intricate maze of levers and chutes should the police show up. The pair were never caught, and the club still exists today (and still serves up a mean Southside).

The juice of ½ lemon 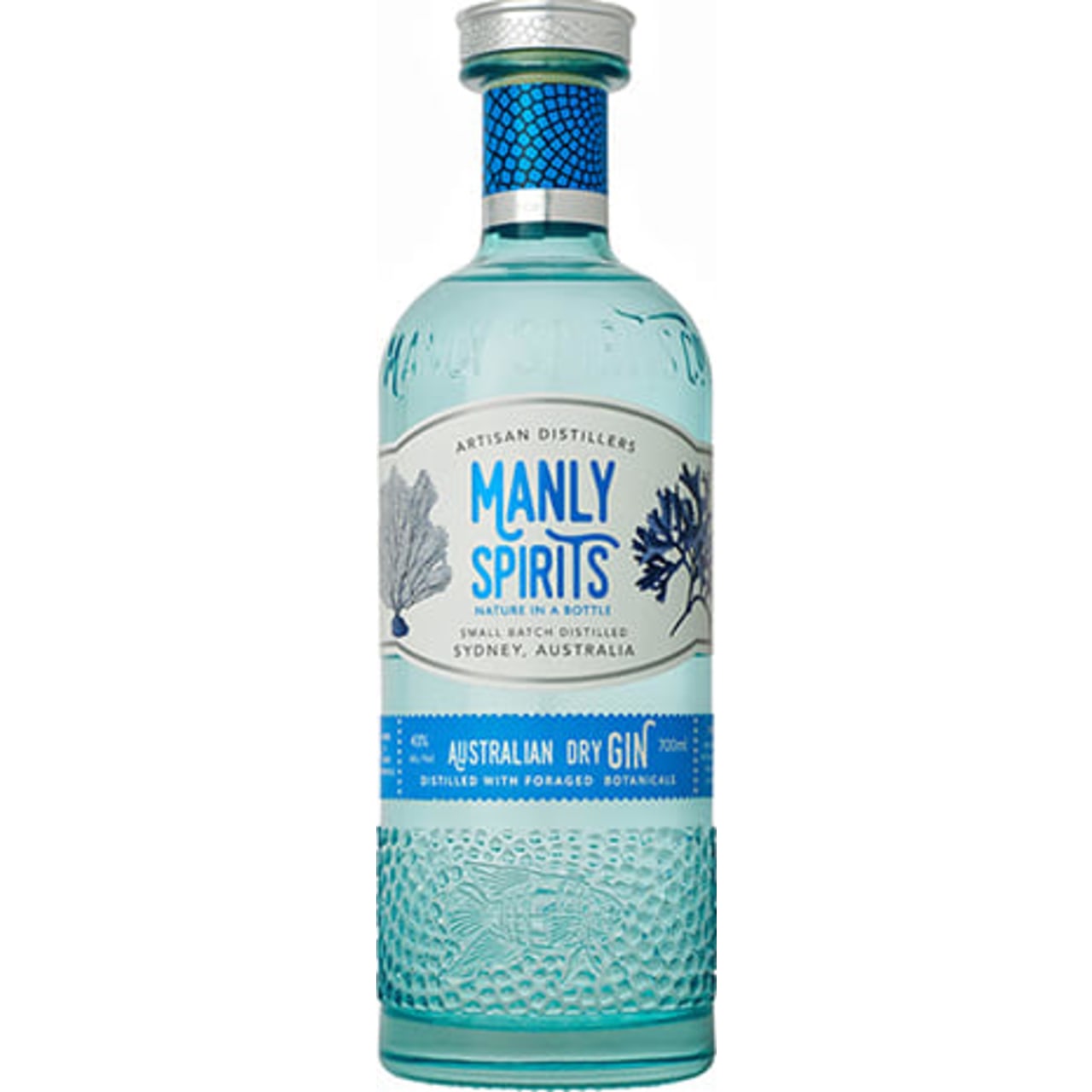 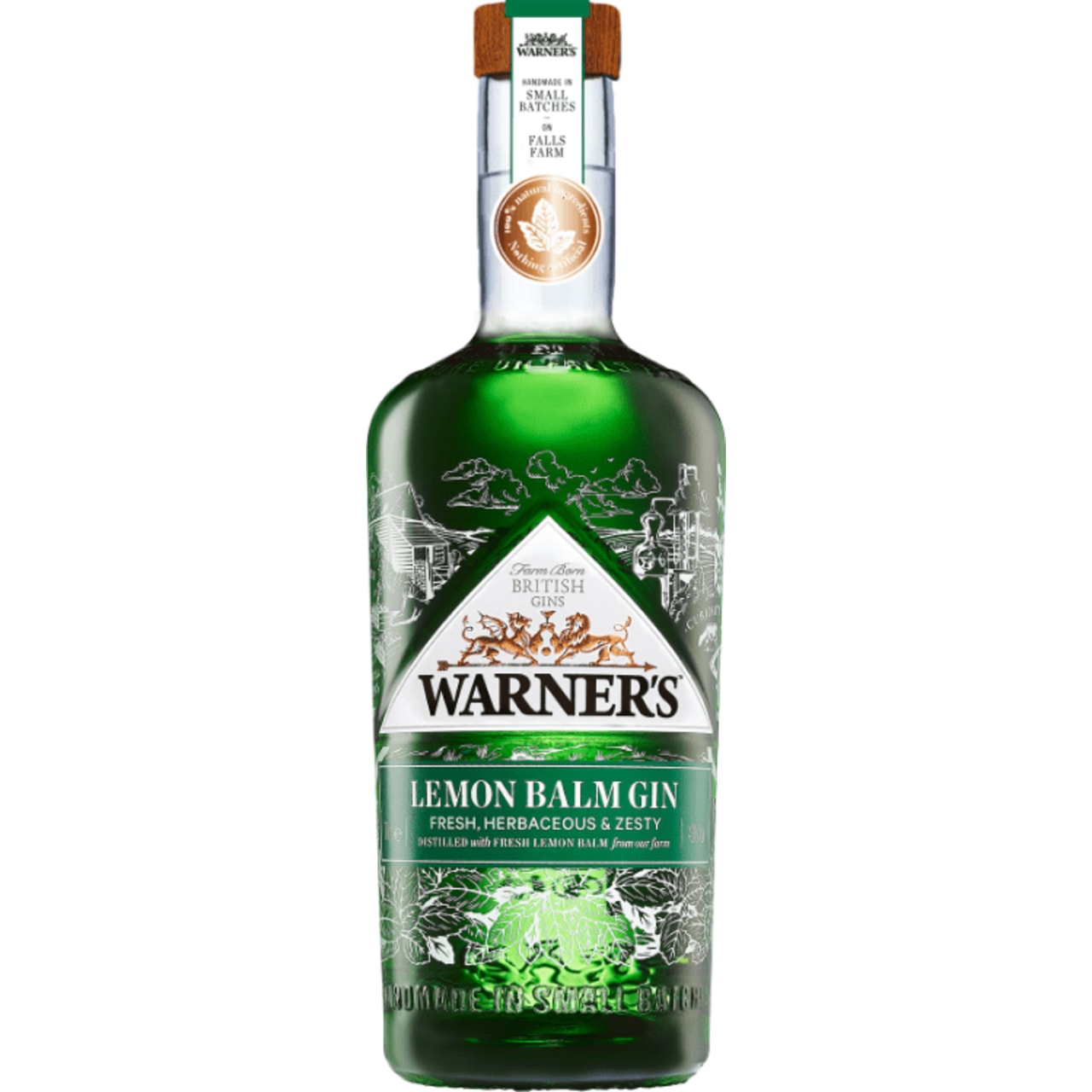 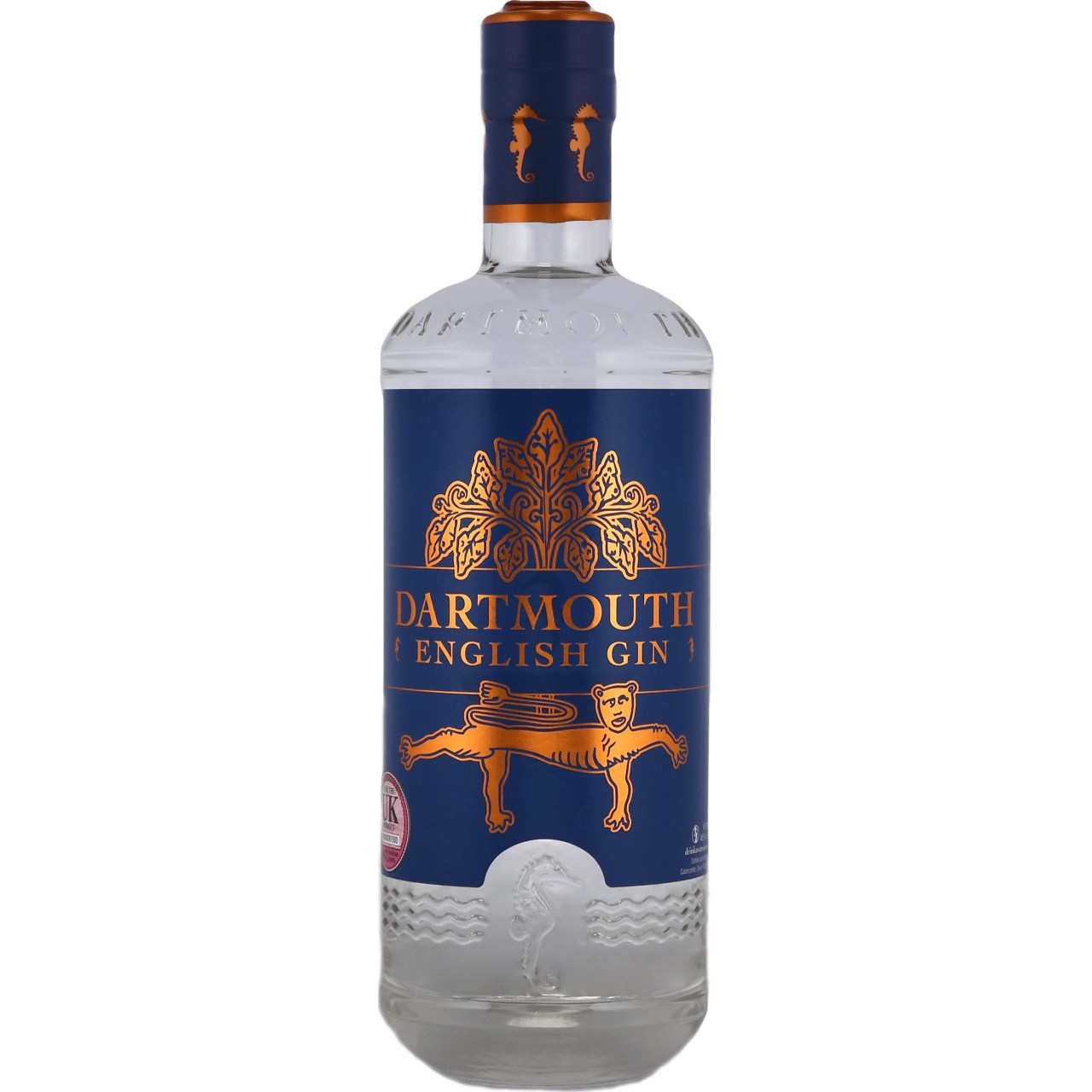