For those who love getting caught in the rain...

The Piña Colada is a drink so sweet it counts as dessert, so silly it arrives with a blush and so revered that it’s got a world-famous song (re)named after it.

It's a sweet, sticky, sumptuous rum drink with the power to evoke the sensation of summer in the tropics, even from a basement bar in rainy old England.

Top Tips for how to make a Pina Colada

There is a very good chance that Coco Lopez Cream of Coconut isn’t available at your local supermarket, so that authentic Pina Colada taste requires a bit of forward planning. All is not lost, though; if it’s 3am and your 80s karaoke night is really calling for that totally tropical feel, regular old coconut milk will suffice, though one of the following adjustments will have to be made…

If you happen to have a bottle of coconut rum available (Malibu being the most likely), a splash of that will help your Pina Colada hit the sweet spot, though your best bet is to mix this cocktail with the golden rum to keep that boozy punch in place.

If you’re sticking to golden rum only, an extra dash of pineapple juice and coconut milk will account for the missing sugar content, but if you have the resources to get creative, a splash of sugar syrup or a tablespoon of condensed milk will do the same job.

The original way to make a piña colada is in a blender. If you don't have one, you can use a shaker. It's just as nice, but harder to do.

Our advice is to opt for a nice, light golden rum like Bacardi Anejo Cuatro, Angostura 5yo Rum, The Duppy Share Caribbean Rum, or something with pronounced tropical fruit notes Redleg Caramelised Pineapple Rum.

An abridged history of the Piña Colada:

The Pina Colada is the official drink of Puerto Rico (it was officially declared so in 1978), and while it is all-but iron clad that the drink hails from the country, there is – as with all cocktails – a little tussle over quite who invented it.

A much disputed, but nonetheless enjoyable tale dates the drink back to the 19th Century, when pirate Roberto Cofresi created a coconut, pineapple and rum drink to boost the morale of his crew as they plundered the high seas. I don’t know about you, but the vision of Puerto Rican pirates sailing the high seas in the 1820s, vogueing to sea shanties as they sip on creamy cocktails, is one I shall treasure. Sadly, when Cofresi died in 1825 his recipe went with him, so who’s to say how much (if any) truth there is to the story.

Our money is on Ramon ‘Monchito’ Marrero, a bartender at the Caribe Hilton, who first served up a Pina Colada in August 1954 and who kept on serving it for 35 years, even as his invention became a global sensation. His place in history was made somewhat official on the cocktail’s 50th anniversary in 2004, when Puerto Rico Governor Sila Maria Calderon issued the hotel with a proclamation.

Though Marrero claimed to have spent three months perfecting his recipe for the Pina Colada – seeking to create a drink that would imbue the spirit of Puerto Rico – another bartender at the Caribe, Ricardo Garcia, also tried to stake his claim. Years later, Ramon Mingot, a bartender at San Juan’s Barrachina Bar, said that he created the drink in 1963. Given it was already doing the rounds by then it’s probably worth discounting his version of events…

The best study we’ve found on it comes from a most obscure location: The July – December 1982 issue of Motor Boating & Sailing Magazine. In his Spirits Locker column, journalist John Mariani goes in search of the Pina Colada’s history, speaking to the Caribe’s then-manager, who added some new details: Marerro came up with the drink whilst trying to find a way to transform the newly available Coco Lopez cream into a delicious drink. He wanted to create something that could be enjoyed early in the day without making the afternoon a write-off, and after several tweaks he came up with the bones of the drink that we know and love today.

According to Mariani’s research, this actually happened in 1952, but it took a good couple of years for the drink to catch on. It wasn’t until 1954, when a tray of Pina Coladas was served to a group of government workers, that the drink started to take off.

Coco Lopez, for its part, came about in the early 1950s, when the Puerto Rican government issued a development grant to its creator Don Ramon Lopez-Irizary, who industrialised the coconut creaming process. Little did he know he was playing a key role in a drink that would go on to global renown. 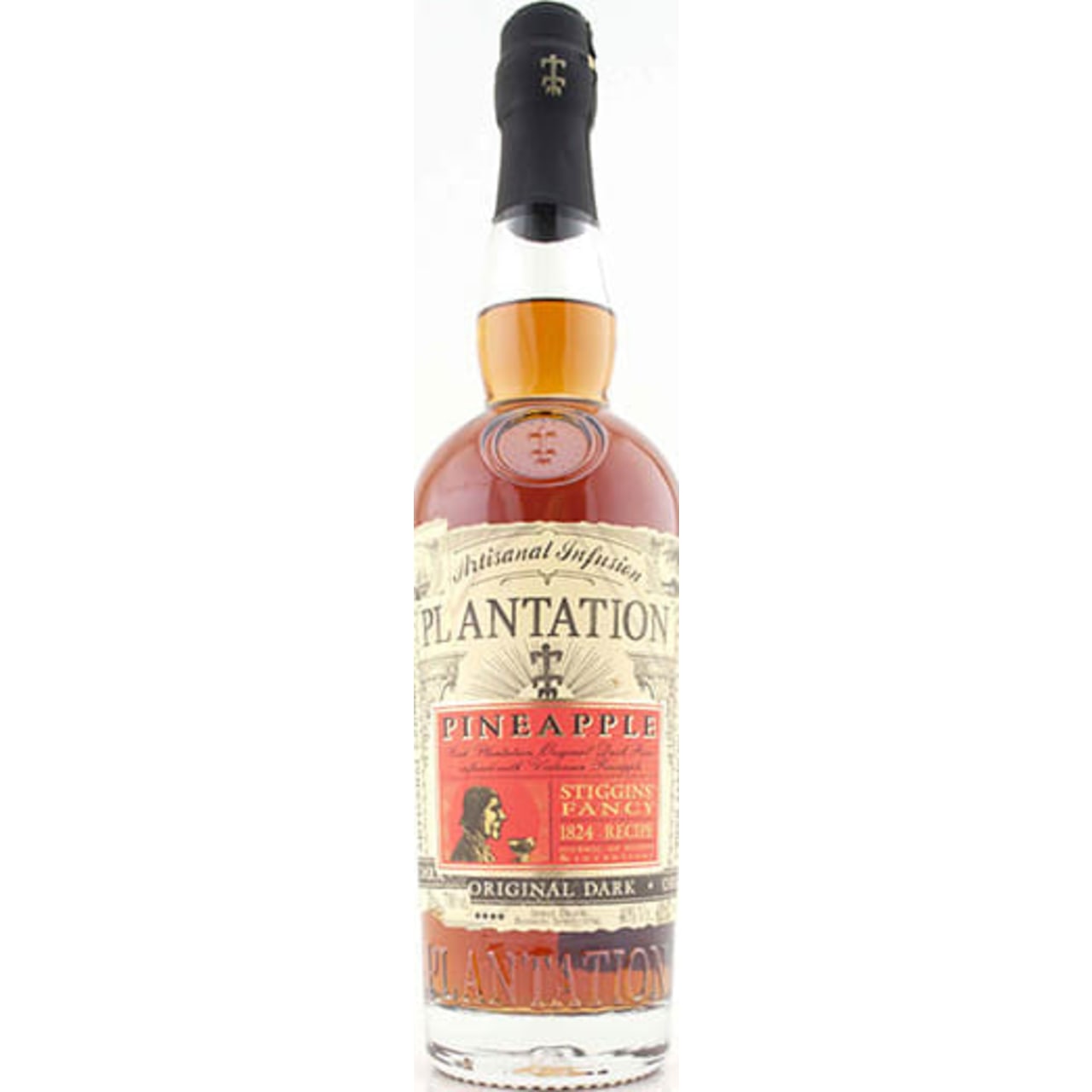 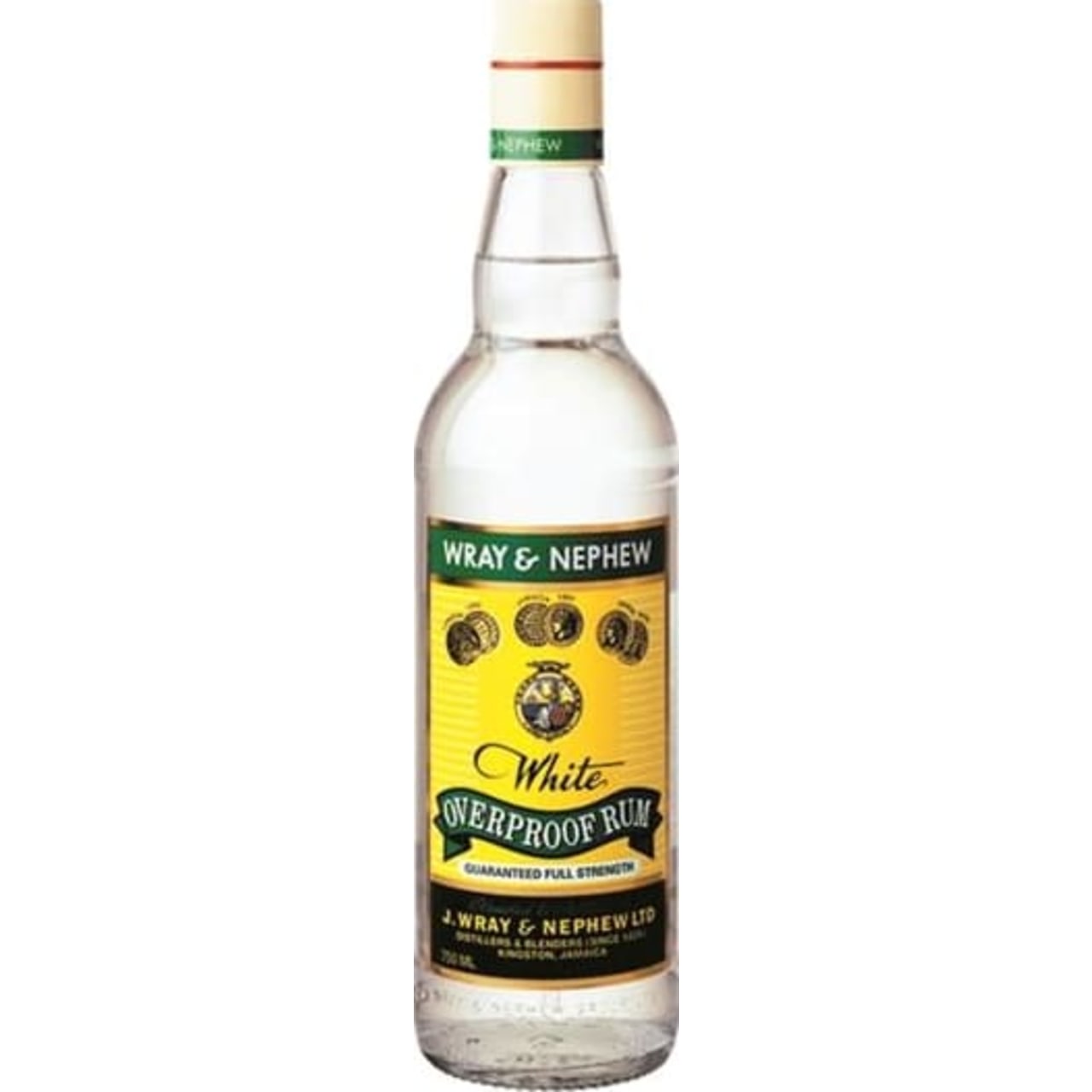 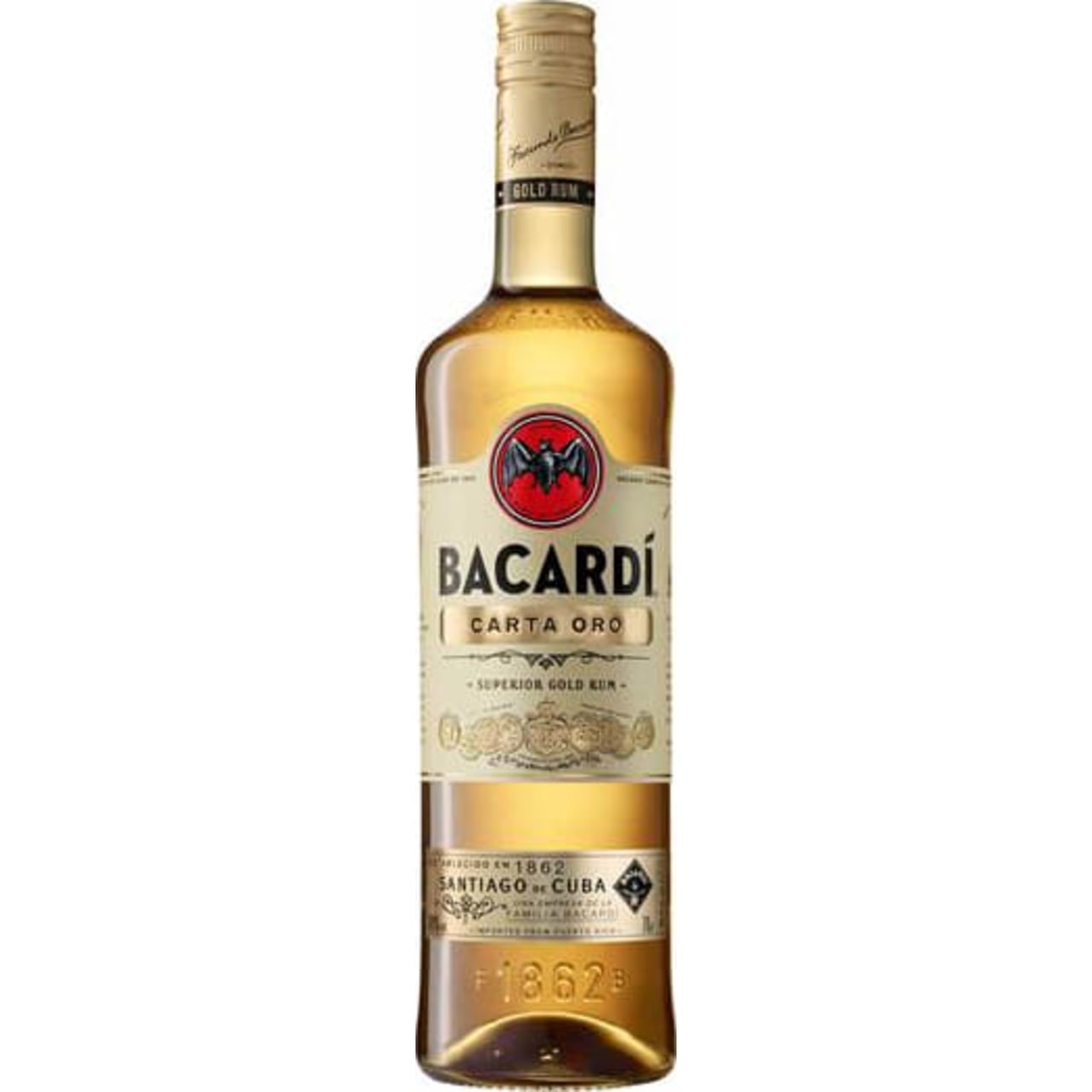 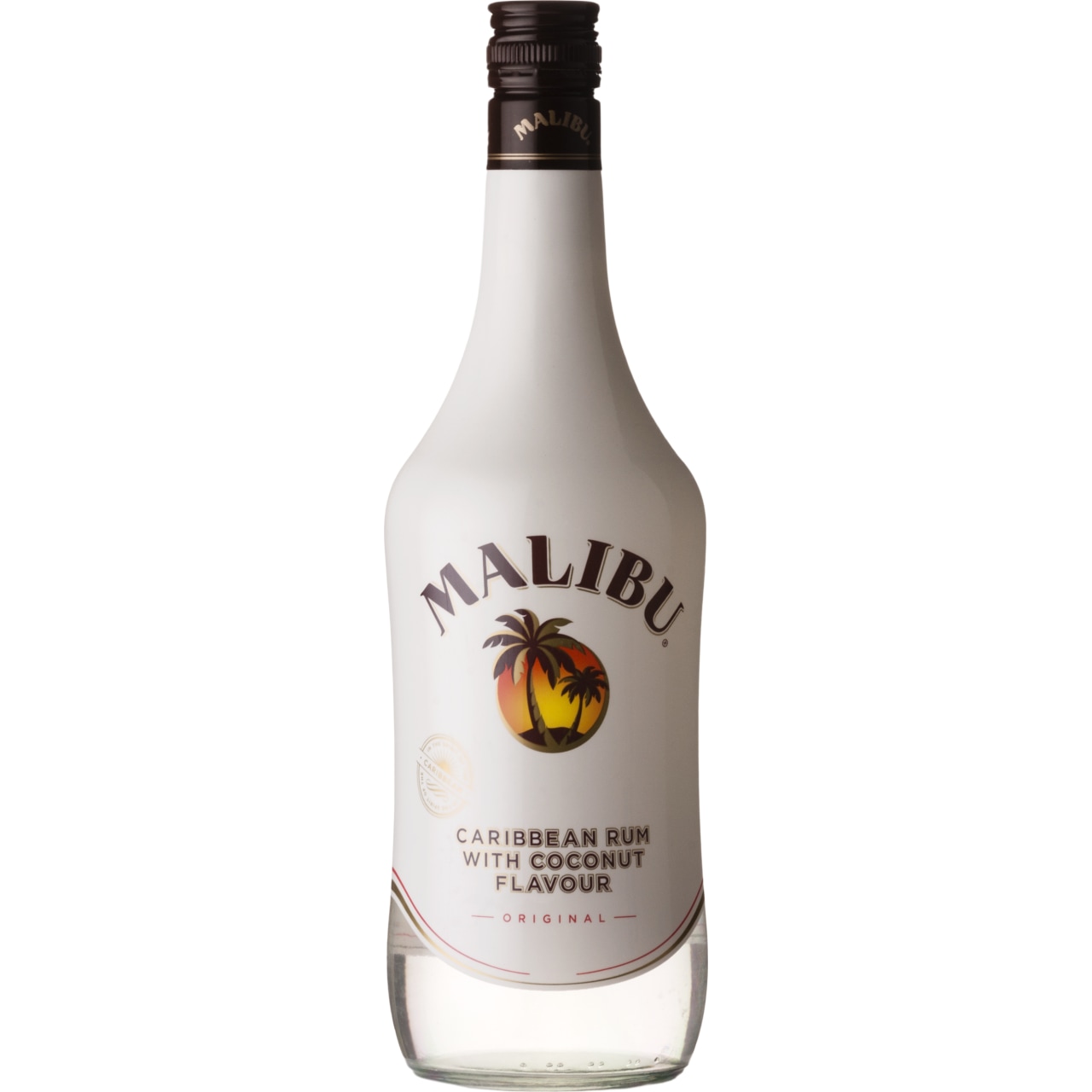 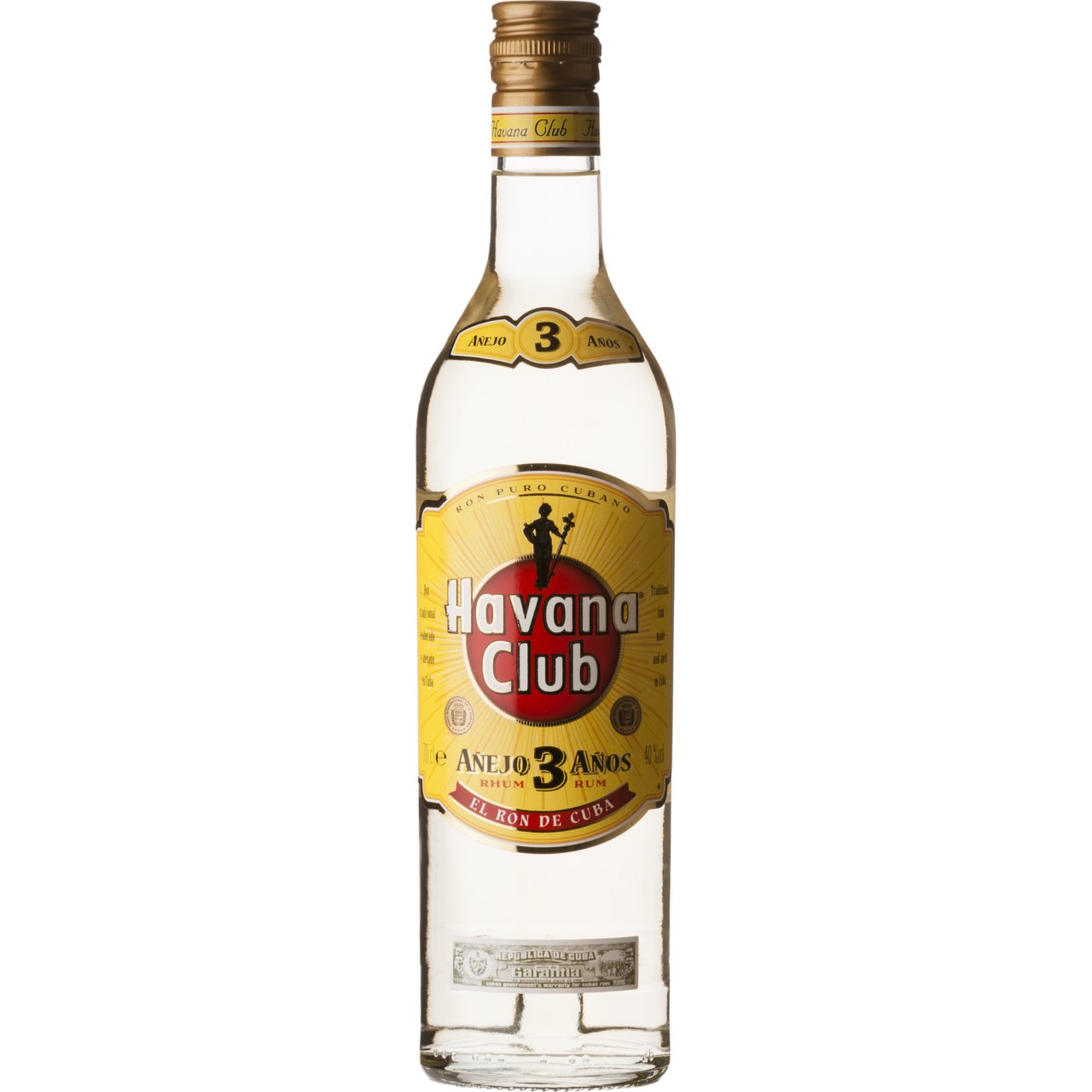