One of the best Tequila cocktails, The Paloma is a refreshing, easy-to-make concoction.

The Paloma is a drink that’s widely consumed in Mexico, yet despite the States’ ability to appropriate Mexican food and drink and Americanise it, the cocktail has not enjoyed the same mainstream success as the Margarita.

Unfortunately, this similarly established second tier standing compared to the Margarita is also the case across Europe too. The Paloma is more than just a “cousin of the margarita” however, and its grossly overlooked status hides the fact that it is, quite possibly, the best cocktail you can make with Tequila.

Given just how many brilliant drinks are in Tequila’s cocktail cannon, that’s quite a feat but trust us on this - it's an absolute gem of a drink that's hard to put down...

The Paloma can be super simple to make - Just throw Tequila, lime juice and grapefruit soda in a glass. Some, like our recipe above, also add agave syrup into the mix and shake the ingredients before hand as we find it better that way. The controversy and seemingly endless variations between recipes centre around the grapefruit. Do you use fresh juice or flavoured soda, or both?

European and American versions tend to call for both fresh pink grapefruit juice and pink grapefruit soda. Many in Mexico just use Jarritos soda (that has a natural grapefruit flavour) and if you are looking to go authentic with yours - it's the more traditional way of making a Paloma.

Using both is a bit OTT, but it’s undeniably tasty. Our personal preference is to use fresh grapefruit and unflavoured soda. This achieves both the real fruit taste (while avoiding artificial sweeteners) and also adds in the much-needed effervescence.

Suffice-it-to-say, if you don't have grapefruit flavoured soda, or enough fruit juice to make another - it's okay. Just roll with it and adapt to what you have as it's still going to be tasty!

If you don't have Agave syrup, use regular sugar syrup. Alternatively you can omit it entirely and just use Pink Grapefruit Tonic Water, that has a certain sweetness already compared to soda.

Blanco Tequila offers the best balance in a Paloma, but for those who are looking to experiment the subtle oaked notes of some Reposados can lend a unique depth to the cocktail and elevate it into a far more indulgent affair.

Some home-cocktail makers choose to rim the glass with salt or even add a pinch of straight into the drink. It's an optional extra that adds a savoury touch.

The history of the drink is obscure and to date, is without an origin.

For years, the legendary Don Javier Delgado Corona, owner of the beloved La Capilla bar (Tequila, Jalisco, Mexico) was credited with its invention. It was both a plausible and a popular theory, but according to Jim Meehan’s Bartender’s Manual, Don Javier denied ever creating the Paloma, ending that myth in its tracks.

Other lines of historical research show that it’s quite possible that the Paloma began its life in the 1950’s and evolved from there. Based on the amount of information that’s available and the fact there’s no clear start point yet despite the amount of time cocktail nerds have dedicated to finding out, it is highly likely we’ll never know! 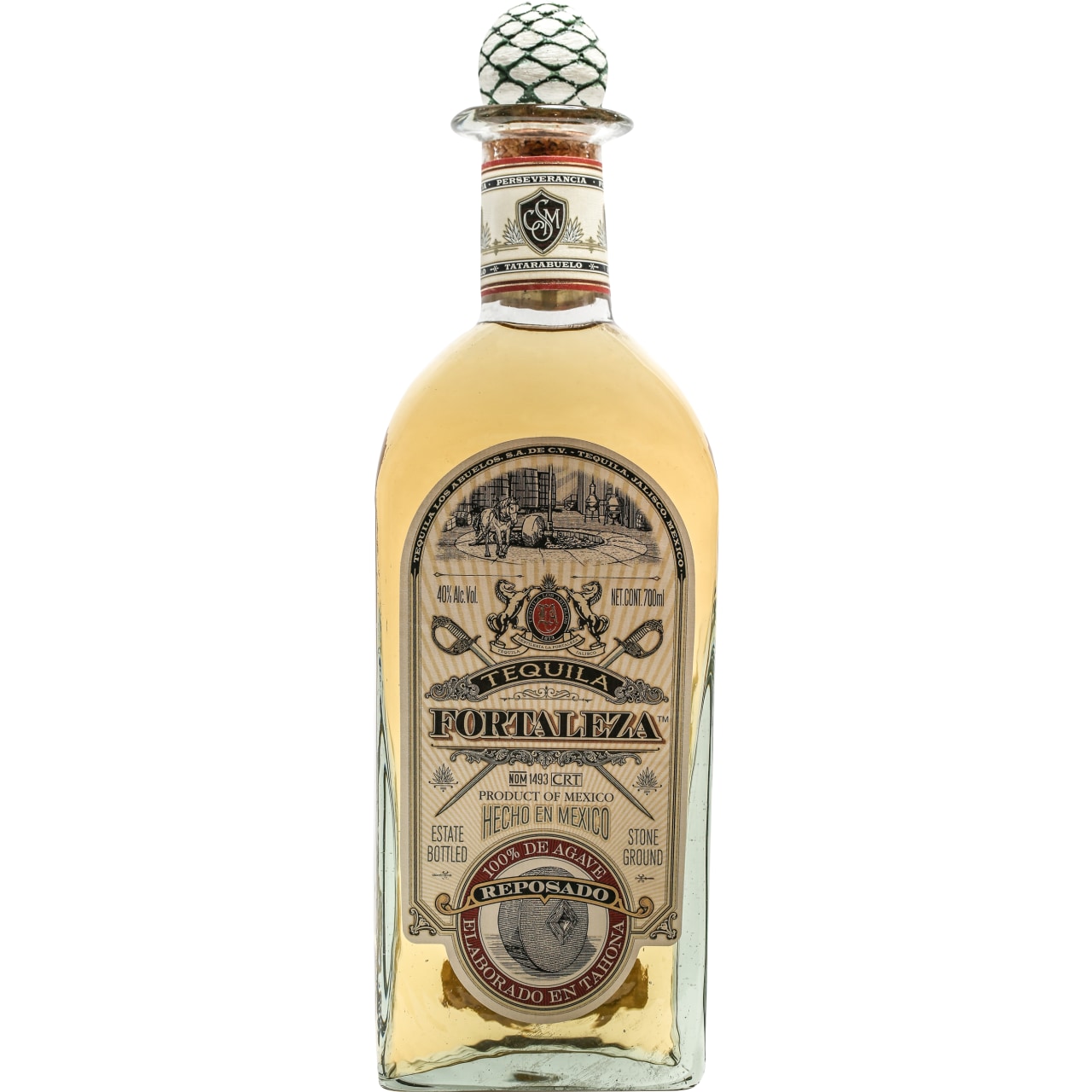 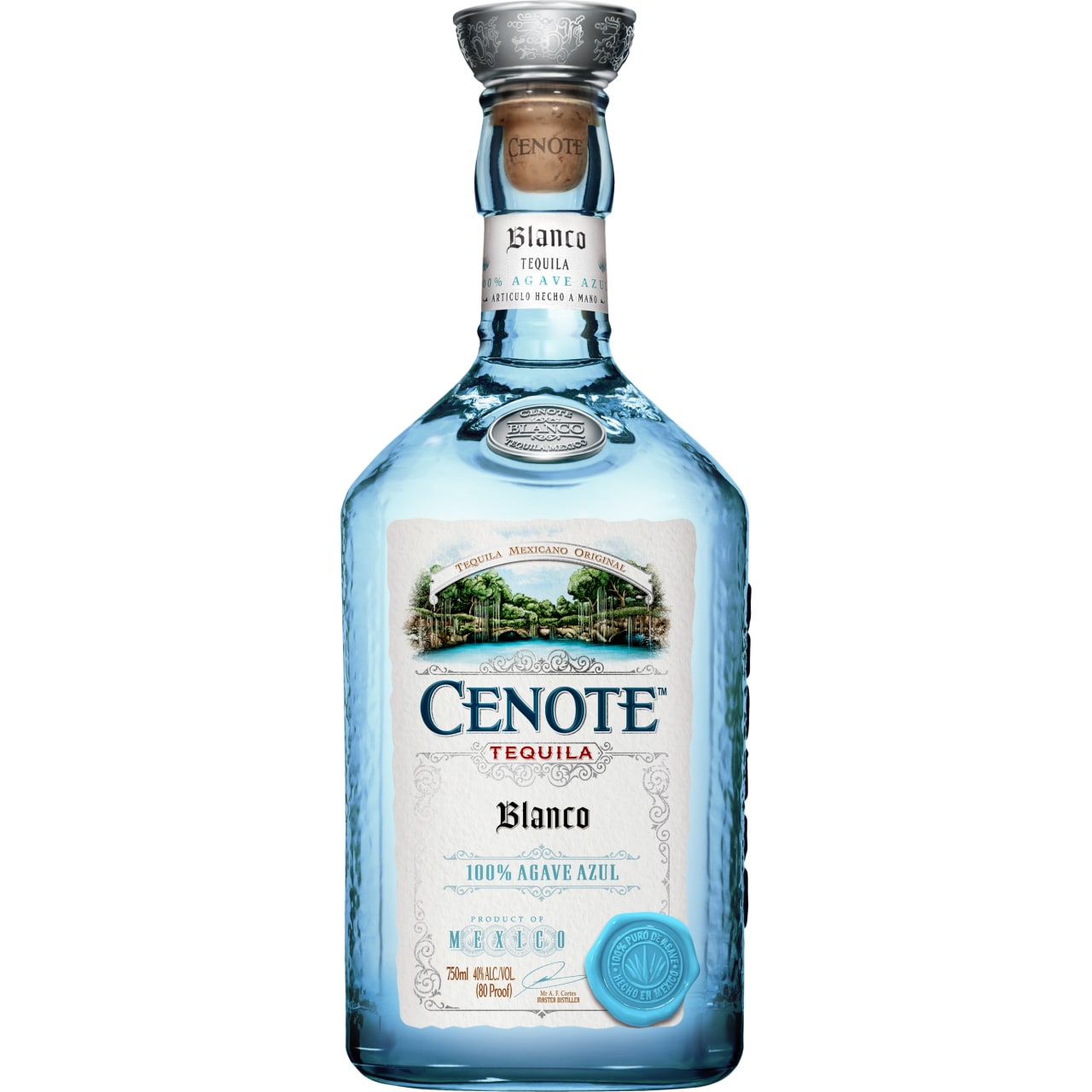 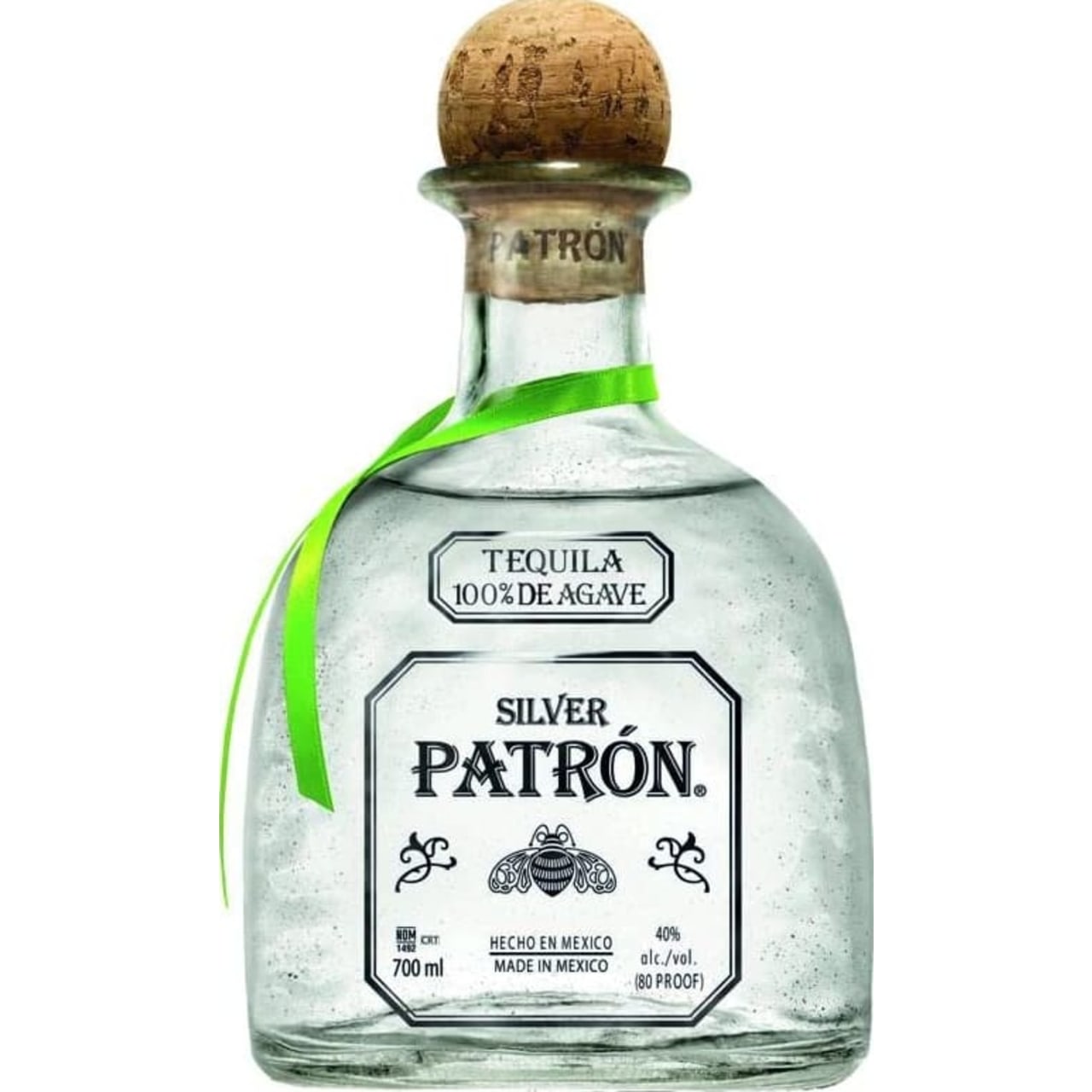