Delve down a zesty citrus path with this punch recipe that’s bittersweet and refreshing, yet foolishly boozy.

Be careful though as talking of paths, this is a drink that’ll lead you down the garden path and into an evening of raucous hedonism before you know it!

You’ll want to make and cool the honey water ahead of Punch time, while the tea – though not intrinsic – is a nice addition that adds a lot of extra flavours.

To infuse the Gin, plonk an Earl Grey tea bag in the bottle a good hour before use. It’s dead easy, and the bergamot oils from the tea will bring deep citrus notes. We recommend Beefeater 24 or 6 O’Clock Gin as good gins to use as they have a naturally complex nature, but also suit the tannic additions and the additional perfumed top note.

To make the Honey Water, combine 1 part hot water to 1 part honey and gently stir together. It takes a bit of time, but don't over-dilute to speed it up as you need the sweetness.

We’ve sung the Barbadian punch rhyme to you before, but there’s always time for a quick rehash: One of Sour, Two of Sweet, Three of Strong, Four of Weak. For a Bajan Rum Punch, that rhyme usually equates to one part lime juice, two parts sweetener, three parts rum and four parts tropical juice.

This recipe follows that formula and because of that, you can substitute safe in the knowledge that so long as you stick to the proportions, you can't stray too far. Gin for vodka, honey water for sugar syrup - you get the drift…

It’s helpful – when cooking up a punch – to understand the etymology behind it. Punch is a word originally hijacked from Sanskrit. It means five, and is named for the five ingredients that went into the original drink: alcohol, sugar, lemon, water, tea or spices. The drink is thought to have made its merry way from India to England in the early 1600s, most likely brought back by ever-thirsty sailors and East India Company workers.

Rhyming has – for reasons unknown to us – been interlaced with punch’s history for centuries. Like magic spells or curses, murmured songs helped people recount the ingredients required to make up a batch of something big and beautiful. One such rhyme, recorded in Alice Morse Earle’s Stage-coach and Tavern Days recounts a note sent along with a box of lemons by Samuel Mather of Boston in 1757 to Sir Harry Frankland:

“You know from Eastern India came
The skill of making punch as did the name.
And as the name consists of letter five,
By five ingredients it kept alive.
To purest water sugar must be joined,
With these the grateful acid is combined…”

Other than served in taverns and tied houses, Punch was a big domestic party drink for hundreds of years. No one wants to keep popping back to the kitchen to shake up a cocktail, so big batch mixes served a great purpose, and while fashions have come and gone, parties have always been in. The drink only really suffered a downfall after a brief period of madness between the 1950s – 1980s, wherein horrible plastic punchbowls (those with the hooks and glasses on the side) were topped up with garish ingredients and served at our parents/grandparents gatherings. No one wants to hear drunk nan talk about granddad in that way… The tawdry chat, the gelatinous floating pineapple rings and the matching plastic glasses were relegated to the back of the cupboard, and with them went punch.

Thankfully, we’re seeing a huge resurgence on the cards for a couple of reasons. The first, and the most important, is that a good, carefully balanced punch, made with quality ingredients is a great cocktail. It’s that simple. Another is that home entertaining is hurrying back. With technology placing us into the centre of the world at all times, there’s less need to go out. We’ve all got the lights, sounds and smells to create a big night in, and unless you want to have seven cocktail shakers on the go, the punch bowl is going to become your best friend. (For those of you with no space for a bowl, it might be worth investing in height and looking at the tall Kilner Decanters with taps…)

The third (and final) reason is that we’re falling fast and hard for naff again. The 80s is hurtling back towards us with shoulder pads and neon eyeshadow in tow, and with that comes little tiny cups on little tiny hooks. Embrace it, friends, but do it better this time around. Make a big bright batch of something that’s actually delicious and put on some power ballads. Be the party. 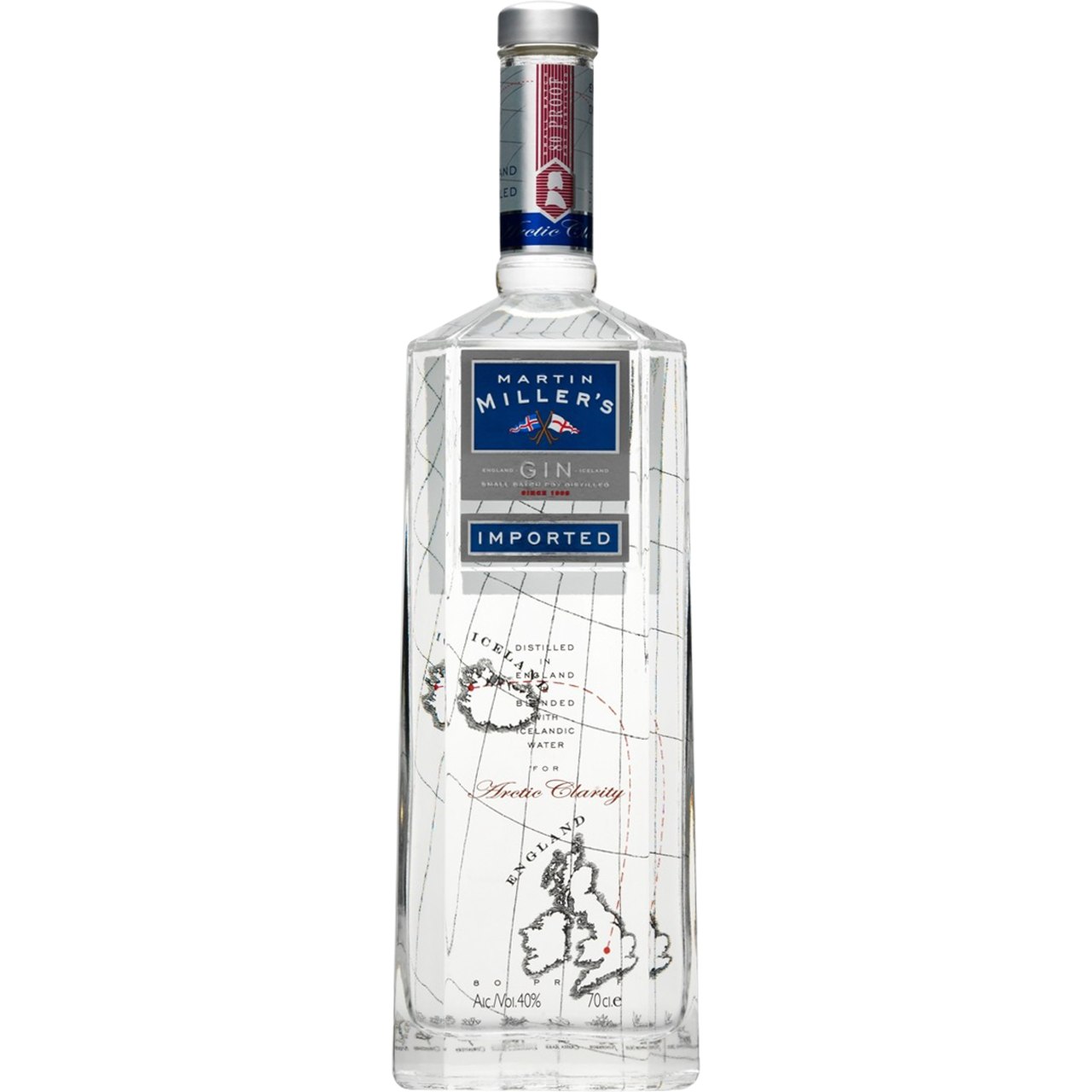 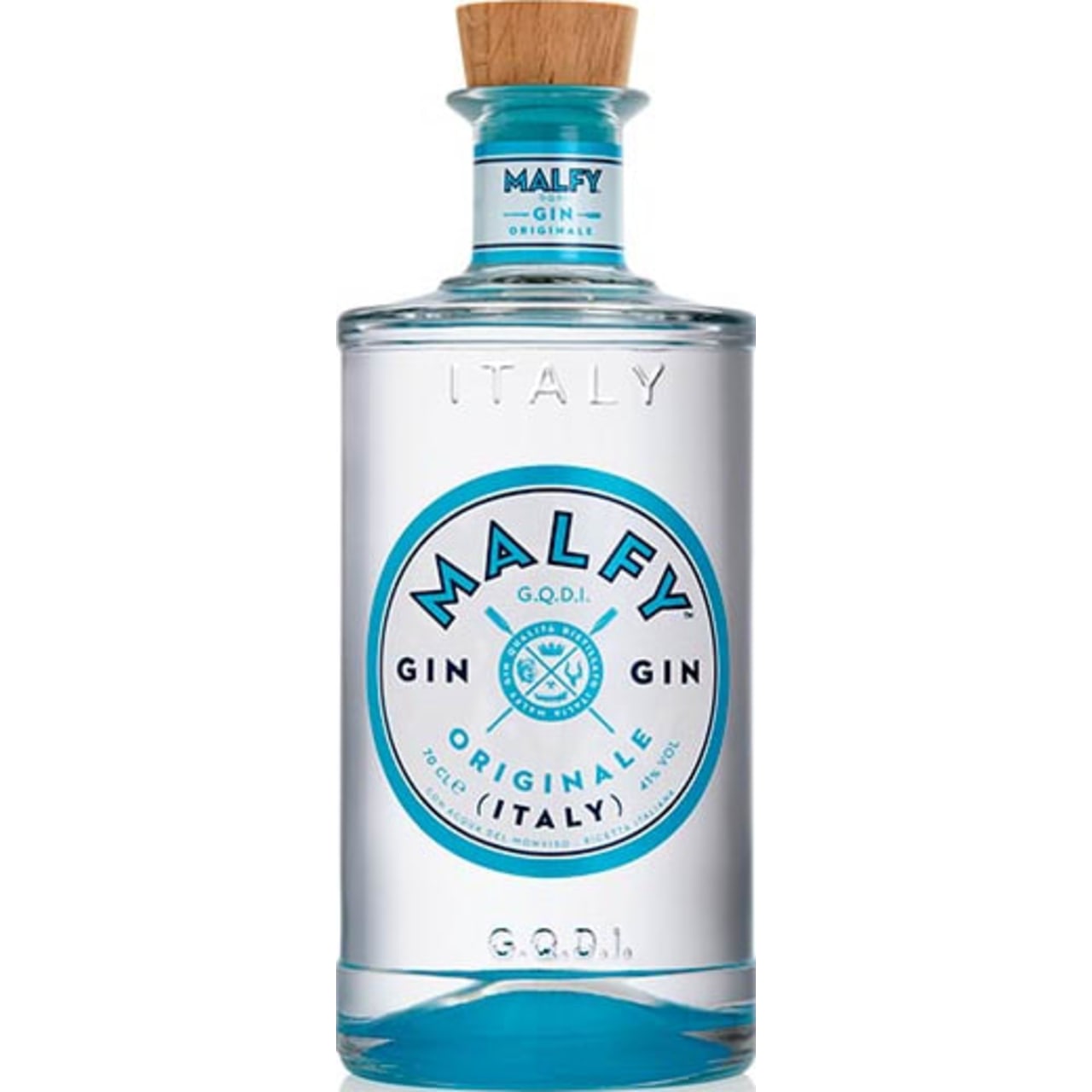 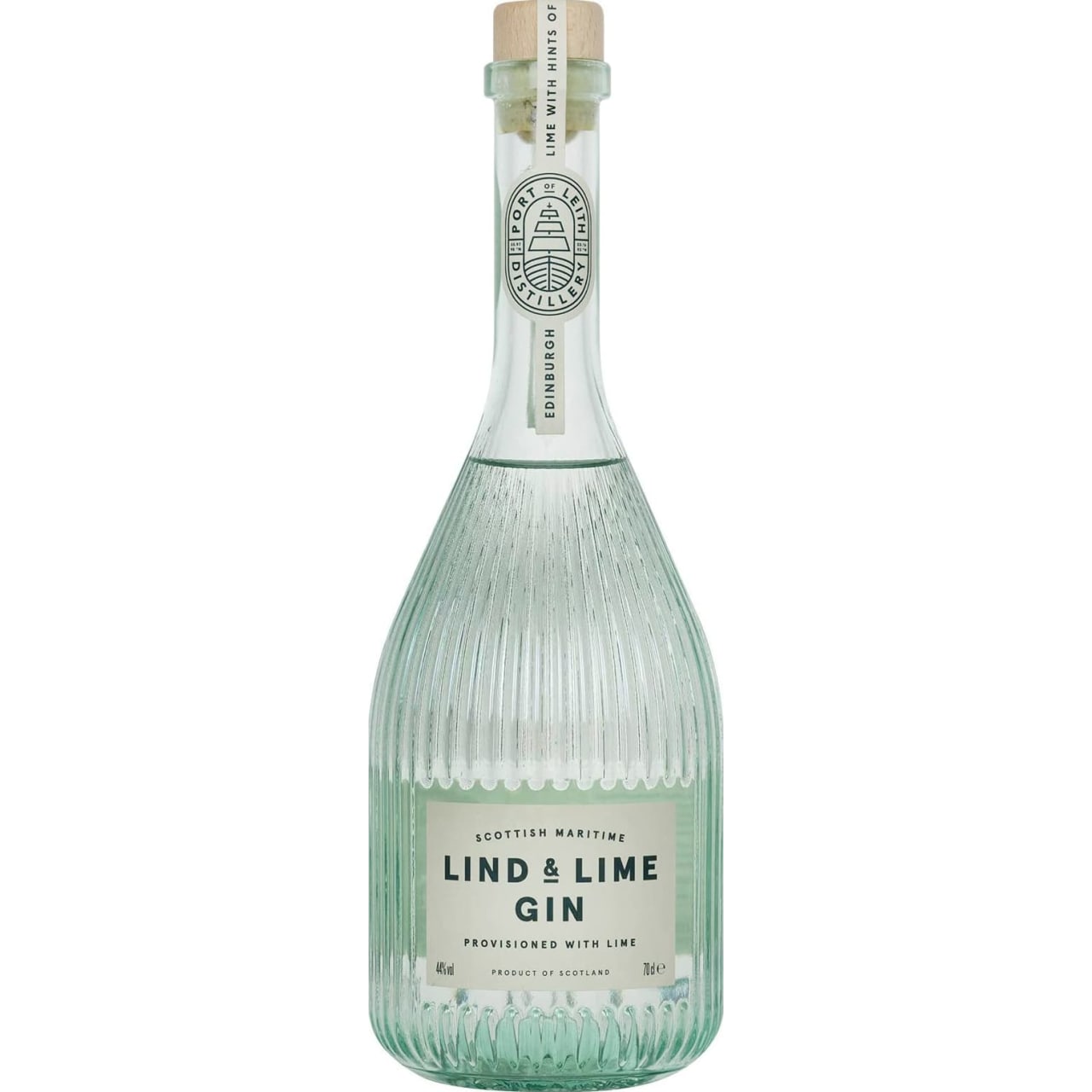