Festive, warming and straight from Dickens' pages to your glass!

Charles Dickens wrote an awful lot about what people didn’t have back in Victorian England, be that food, money or morals, but there is one chapter towards the very end of the dizzyingly righteous A Christmas Carol so filled with sumptuous food and drink that even self-professed Grinches yearn to fall through its pages.

The drink element of this feast was a Hot Gin Punch; a delightfully wintery cocktail that home drinkers, bartenders and gin brands have been recreating with great gusto in the 200+ years since Scrooge first spent the night with a trio of ghosts.

Studding the lemon peel may sound like a pain, but it's far better than having a rouge clove in the glass when you drink it. This way, they give all the flavour, but stay in the pan.

It’s worth noting that you can steer into your favourite flavours with your Gin selection. We suggest a big bold gin filled with spice and punchy juniper – the ultimate festive flavours. Something like Sipsmith VJOP, Never Never Juniper Freak, or Warner's London Dry. That said, if you wanted to up the lemon you could try the likes Malfy or Leopold's, or if you wanted to boost the spice it’s definitely worth adding in something like Opihr, Bathtub Navy or Batch Industrial Strength.

It would be wrong to discuss the history of this drink without delving back into Dickens territory, so we’ll kick off there. Just as soon as they finish their festive feast of goose, apple and Christmas pudding, the money-poor but love-rich Cratchit family head on over to the hob to retrieve a hot mixture, made ‘in a jug with gin and lemons.’ It went like this:

“At last the dinner was all done, the cloth was cleared, the hearth swept and the fire made up. The compound in the jug being tasted and considered perfect, apples and oranges were put upon the table, and a shovel-full of chestnuts on the fire. Then all the Cratchit family drew round the hearth, in what Bob Cratchit called a circle, meaning half a one; and at Bob Cratchit’s elbow stood the family display of glass; two tumblers, and a custard-cup without a handle.

‘These held the hot stuff from the jug, however, as well as golden goblets would have done; and Bob served it out with beaming looks, while the chestnuts on the fire sputtered and crackled noisily. Then Bob proposed: ‘A Merry Christmas to us all, my dears. God bless us!’”
Dickens, Charles. A Christmas Carol, 1843.

If that doesn’t make you want to stand around a fire glugging punch and eating freshly popped chestnuts then nothing ever will. Now, Dickens didn’t quite invent the drink – Gin, as we know, was being drunk by the pint at the time, so Gin punches were a handy cure for winter – but he certainly solidified its place in history, and far outside of his literary works was known to host punch-heavy parties throughout his days. In 1847, he wrote his entire punch-making process out for the wife of a friend, which Esquire have dutifully recreated here.

There are other interpretations around; Hendrick’s has a great recipe in their Field Guide, while even the oldest of cocktail books go some way to document the Hot Gin Punch, though drinkers were a much hardier sort back then, so the recipe is usually something along the lines of ‘Get some gin. Make the gin hot. Put the gin in a glass with a sugar lump. Good luck.’

One of the more notable exceptions to this is a recipe for a Hot Gin Sling from Modern American Drinks by George J. Kappeler (1895). This is perhaps the most likely to emulate that of the Hot Gin Punch drunk by the beloved Crachit family. It reads as such: Dissolve a lump of cut-loaf sugar in a hot-drink glass half-full of boiling water. Add one jigger of gin. Mix, then add a piece of lemon peel and grate a little nutmeg on top.

That same book also has a recipe for a Hot Spiced Punch, which is the same as the Sling, with ‘a few cloves and a little ground allspice’ added in to the mix too. You can have a read of the digitised book HERE. It’s definitely worth your time, painting as it does a great picture of the mad libations pub-dwellers were drinking way back when.

Basically, as with all batch drinks, the Hot Gin Punch is a drink very much open to your own culinary skills. Tweak, fiddle and play around with flavours until you have a winter warmer that tastes almost exactly like Christmas feels: a sweet, spiced and  nostalgic fuel for laughter. 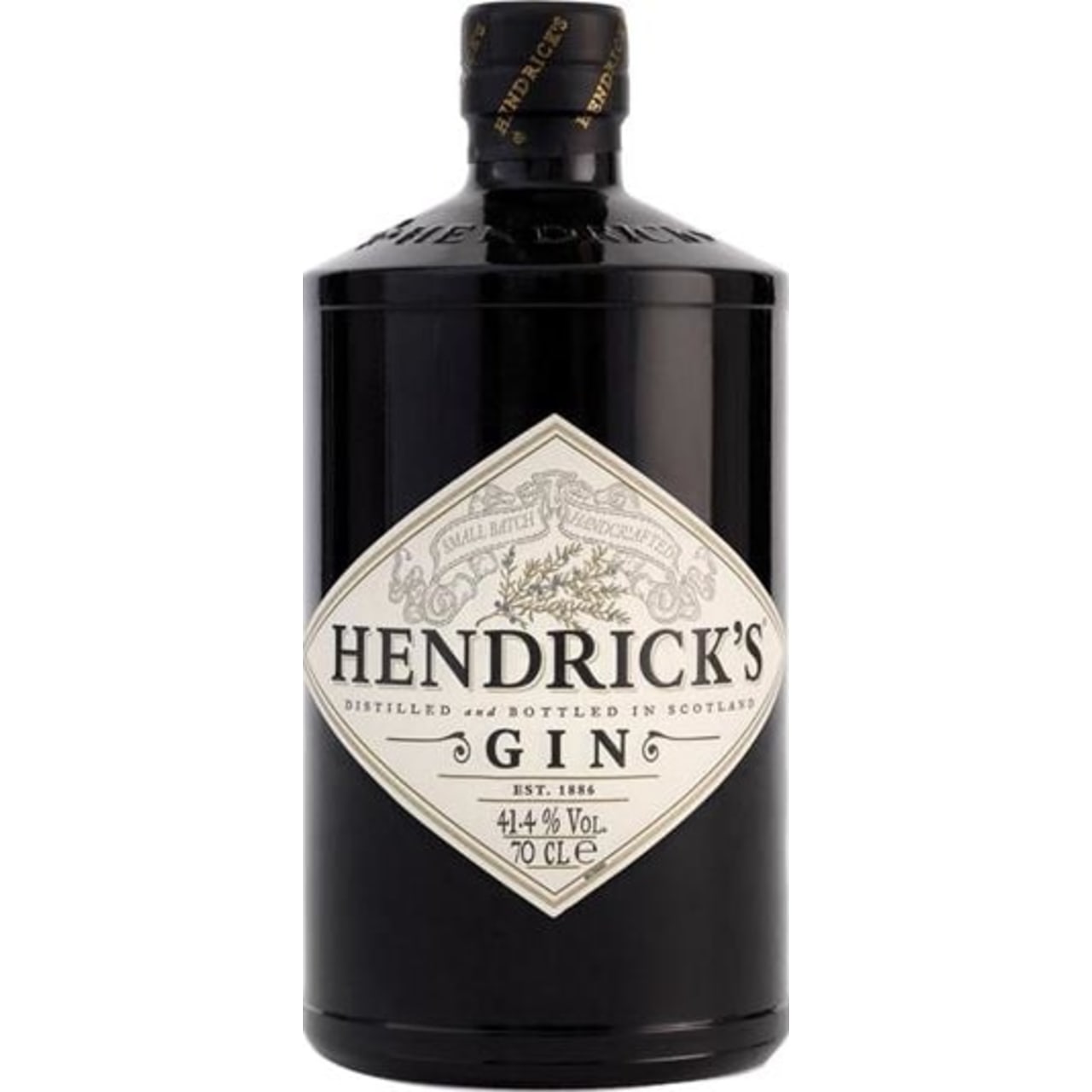 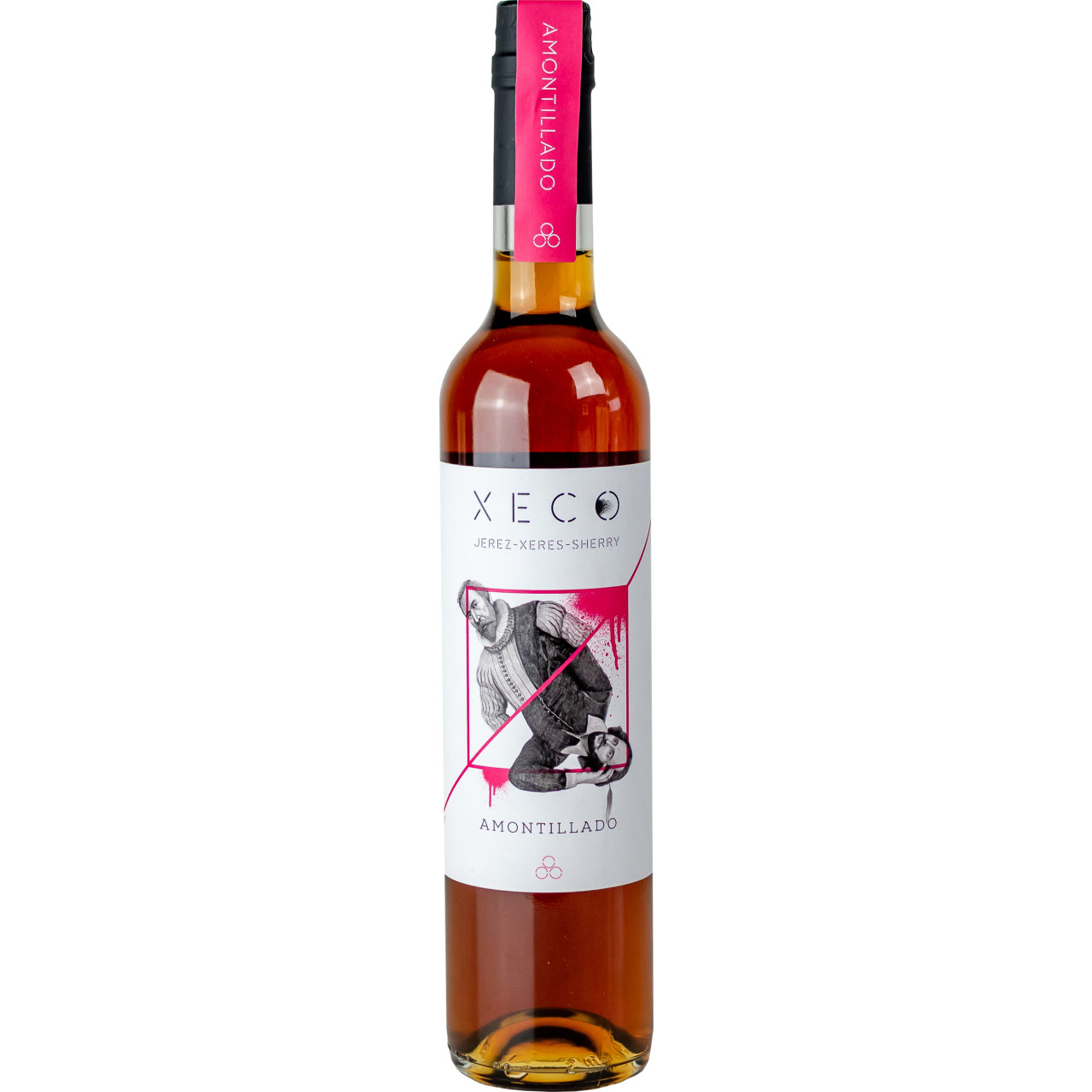