The Gin Cobbler may not sound like the prettiest guy (or girl, we don’t discriminate around here) at the party, but with sugar, fruit and a whole slushy worth of ice smashed into the glass along with some considered garnishing - it can be quite the opposite.

It’s a super-sweet, super fun take on a Sling that if you were out and about with friends, would have you hopping from one bar to another in no time.

If you’re after a super sweet take on this, you can always replace the soda with lemonade, or better still, an Old Tom Gin.

The crushed ice isn't optional. Just like the Bramble or the Mint Julep, crushed ice and not cubed is key to the cocktail.

As with the story behind this drink, cobbling together is part of the charm. Don't worry too much about how big a slice, how many berries or what not. Just go for it!

The cobbler has no birthday to celebrate. Though it takes its name from the cobbles of ice that fill the glass, there’s a bit of accidental double meaning going on here, as there was – judging by the looseness of historic recipes – a certain amount of making it up as you go along going on back then. With that in mind, it’s likely that the Gin Cobbler, along with its earliest – and most famous – ancestor, the Sherry Cobbler, was sort of… well, you know… cobbled together.

The Sherry Cobbler is not impossible to date, though. To a point, anyway. The 1838 journal of British diarist Katherine Jane Ellice features a recipe for the Sherry Cobbler, and the drink gets a brief mention in Washington Irving’s Knickerbocker’s History of New York, written in 1809. We might not know much about the history of this cocktail, but we know it’s old. Really, really old.

The Sherry Cobbler gets an adoring mention from that most committed of cocktail drinkers, Charles Dickens, in his 1843 serial The Life and Adventures of Martin Chuzzlewit. Here, the cocktail is described as being served thusly: “a very large tumbler, piled up to the brim with little blocks of clear transparent ice, through which one or two thin slices of lemon, and a golden liquid of delicious appearance, appeared from the still depths below, to the loving eye of the spectator.” When our hero, Martin, is handed his Cobbler, he took it “with an astonished look; applied his lips to the reed; and cast his eyes once in ecstasy.” It’s fair to say Dickens was more than enamoured.

It also receives predictably old time-y bluntness from Jerry Thomas who, in his much respected 1872 book, How to Mix Drinks: Or the Bon-vivant’s Companion, says: “Like the julep, this delicious potation is an American invention, although it is now a favourite in all warm climates. The “cobbler” does not require much skill in compounding, but to make it acceptable to the eye, as well as to the palate, it is necessary to display some taste in ornamenting the glass after the beverage is made.” Got to love that vanity…

Here’s for the bad bit… the Cobbler, for all its potential mess-making pitfalls, is widely associated with the population of the drinking straw. Yes, those planet-staining, turtle-choking plastic tubes originate from a waxed paper equivalent that was widely used to get the Cobbler from glass to mouth with no ruined clothes. Even Thomas, in his 150+ year old book, advises using a straw.

For the sake of the aforementioned turtles and well, general planet, try and forgo them today if you can, or get your hands on the eco versions if you have to. 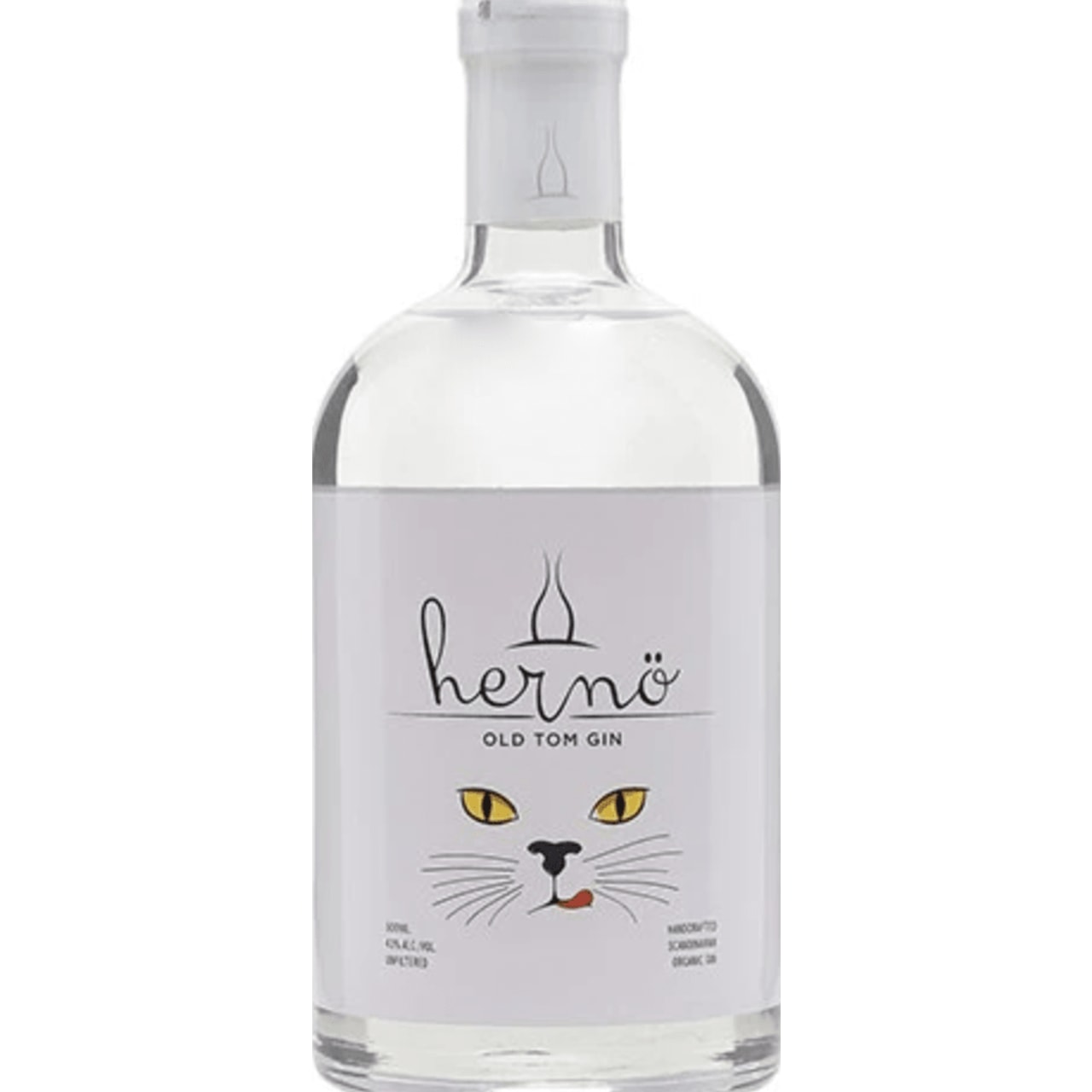 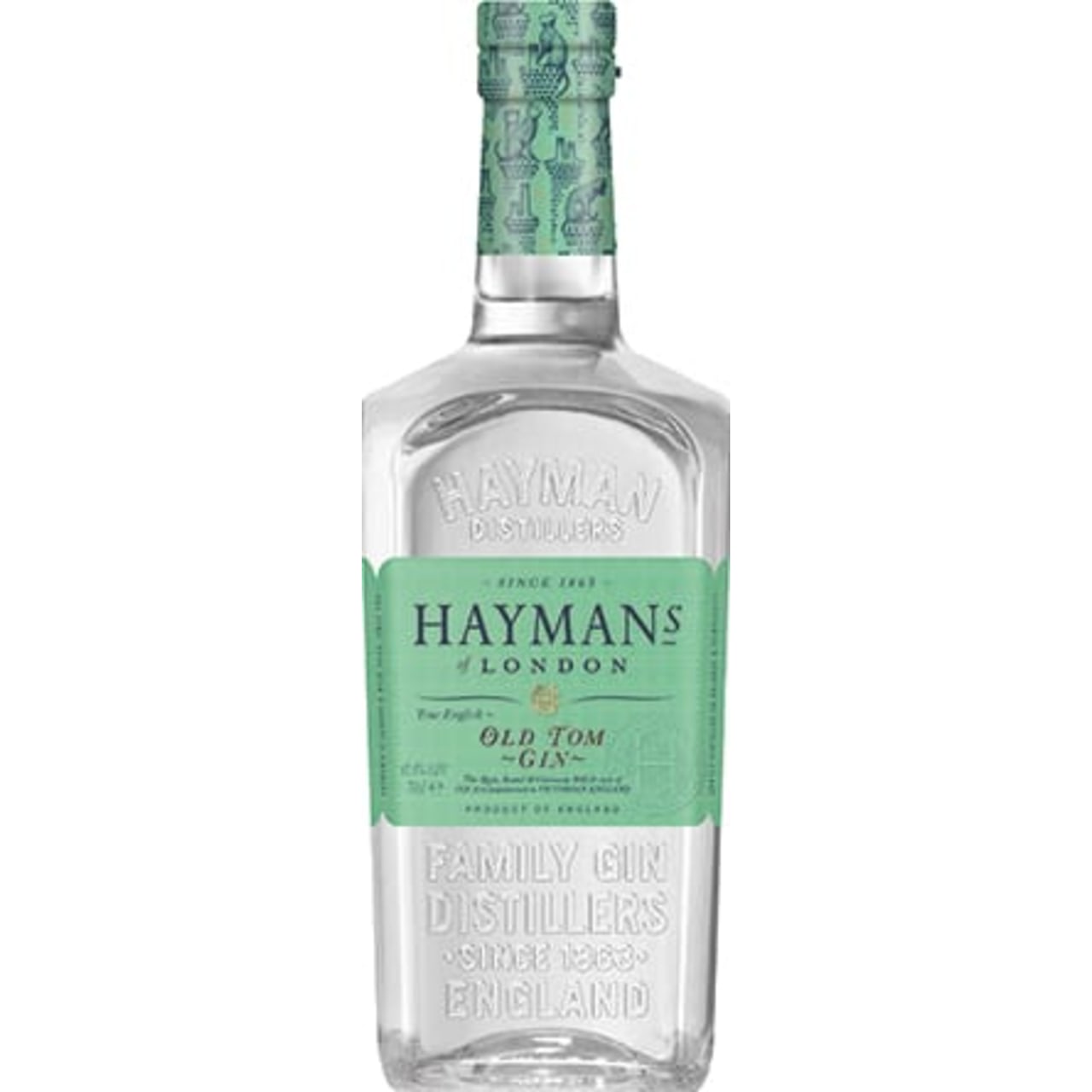 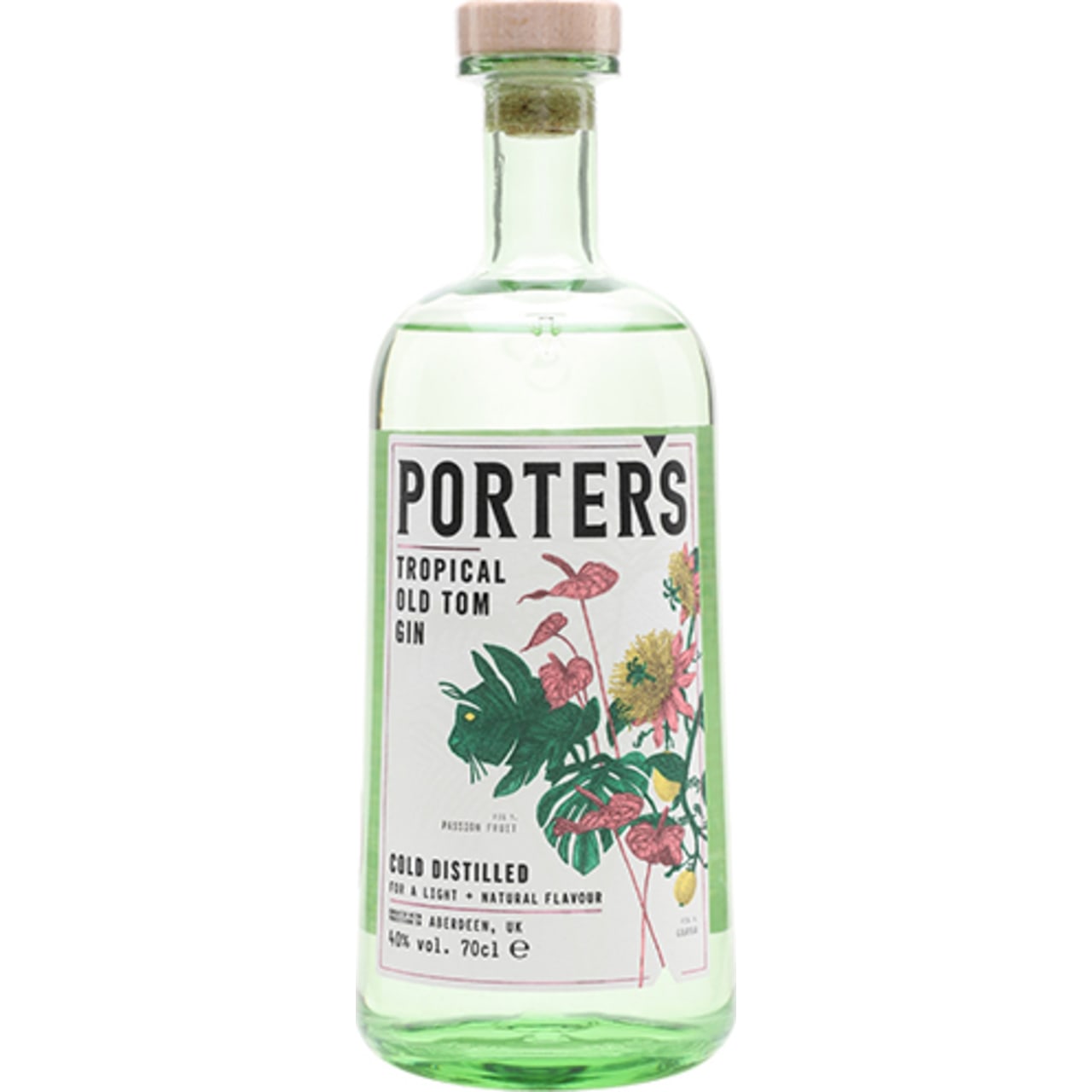 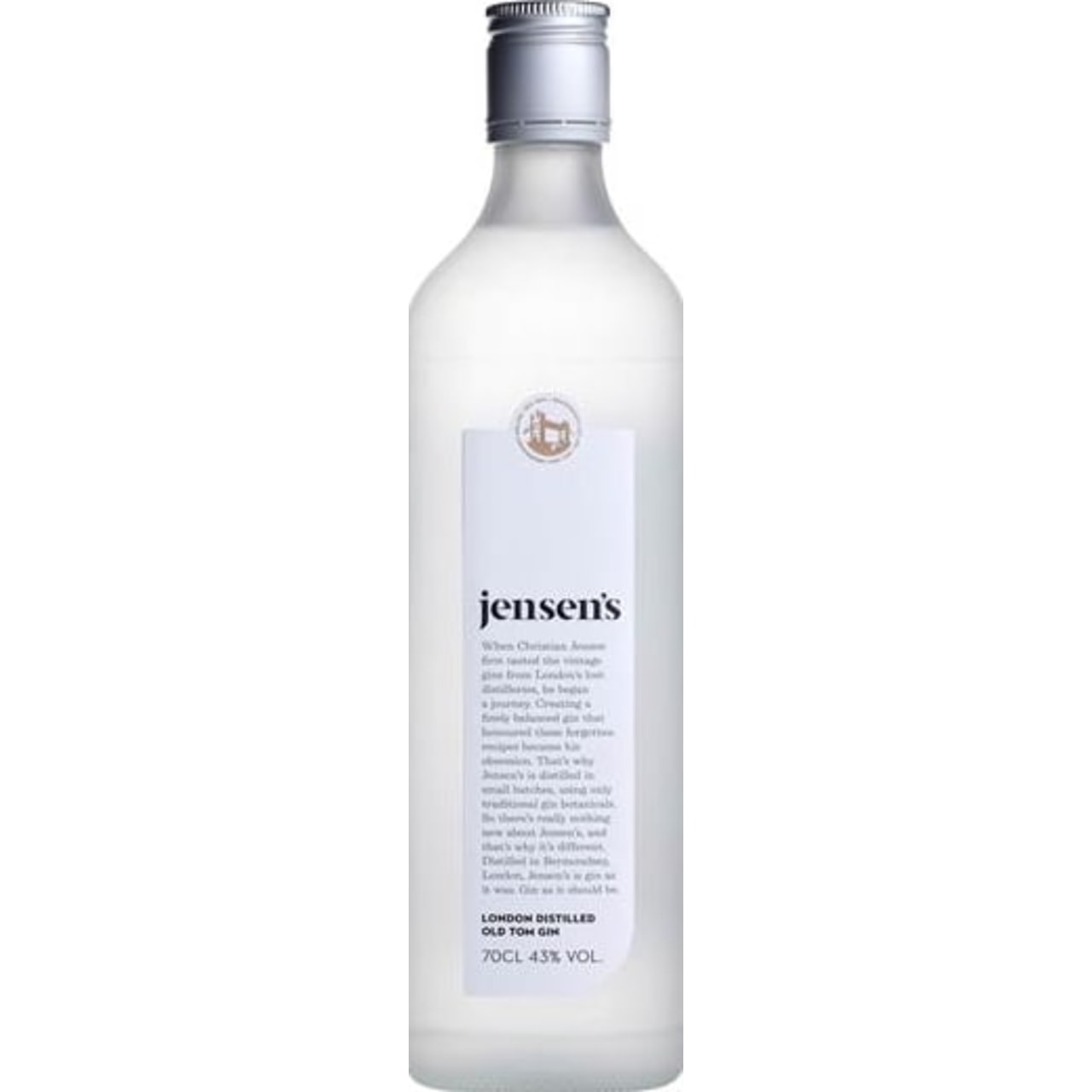