Short for Gin & Italian, this is a classy cocktail that's easy to make and hits the spot.

The Gin & It may have an obnoxious name, but the cocktail falls somewhere between a Martini, a Martinez and every other descendent of that Gin/Vermouth marriage, unsurprisingly making ever so familiar and easy to quaff.

Fruity and bitter-sweet, the complex botanical make-up of Sweet Vermouth meets its Gin partner in a flurry of flavours, with more plants dancing across the tongue than is truly discernible. Not that this matters as you'll have two before you know it.

This is not only a sophisticated cocktail, it’s insanely easy to make and almost always hits the spot. Drink it when the sun’s going down, when the sun’s coming up (only if you’re haven’t been to bed, you understand… this isn’t breakfast fodder), or whenever you want something, but you don’t know quite what. It just has that je ne sais quoi…

It might be simple to make in that it only requires two ingredients, but just like the Martini, it quickly becomes a trip down the rabbit hole in terms of perfect partners, which gin to pair with which vermouth…

There have been some great online debates waged about the Gin & It’s history, and every argument is as informed, yet contradictory, as the next. The cocktails dips in and out of cocktail books, its proportions shifting through the years and the continents like a chameleon. That, to us, is an invite to use the ingredients listed above as a guideline – mix and match to your own personal tastes and to suit the brands you’ve picked to work with.

The bitters are more than a splash of orange. They seem to bind the union together. Omit them at your peril.

If history is to be trusted, almost any combination of the above will do. The Gin & It, was also sometimes known as the Sweet Martini, is an ever evolving cocktail: it used to be around four parts vermouth to gin, then around half and half. Nowadays it’s a far ginnier affair, and the name has changed to become nothing but a construct of laziness. Who can be be bothered to request a Sweet Martini or a Gin & Italian when they’re two drinks deep?

As with many old cocktails (let’s bear in mind here that the Sweet Martini was being drunk in the 1800s) its origins are confined to history, and more than likely a result of the same happy accident occurring again and again and again. Gin and Vermouth do, after all, go together impossibly well. In his (quite excellent) cocktail book The Spirits, author Richard Godwin’s mother-in-law recalls her mother ordering Gin & Its in pubs in Portsmouth when she was young, “suggesting it wasn’t so much a cocktail as simple a pub drink.”

No doubt it was thrown together in pubs due its ease, but a recipe for the ‘Gin ‘n’ It’ does show up in David Embury’s The Fine Art of Mixing Drinks; his recipe calls for one part vermouth to three parts gin, but he does state that “in Europe the proportions are half and half and the drink is not iced.” That book was published in 1948, so while it’s not one of the earliest references of the drink, it demonstrates that it was at least in print – and lexicon – over 70 years ago. 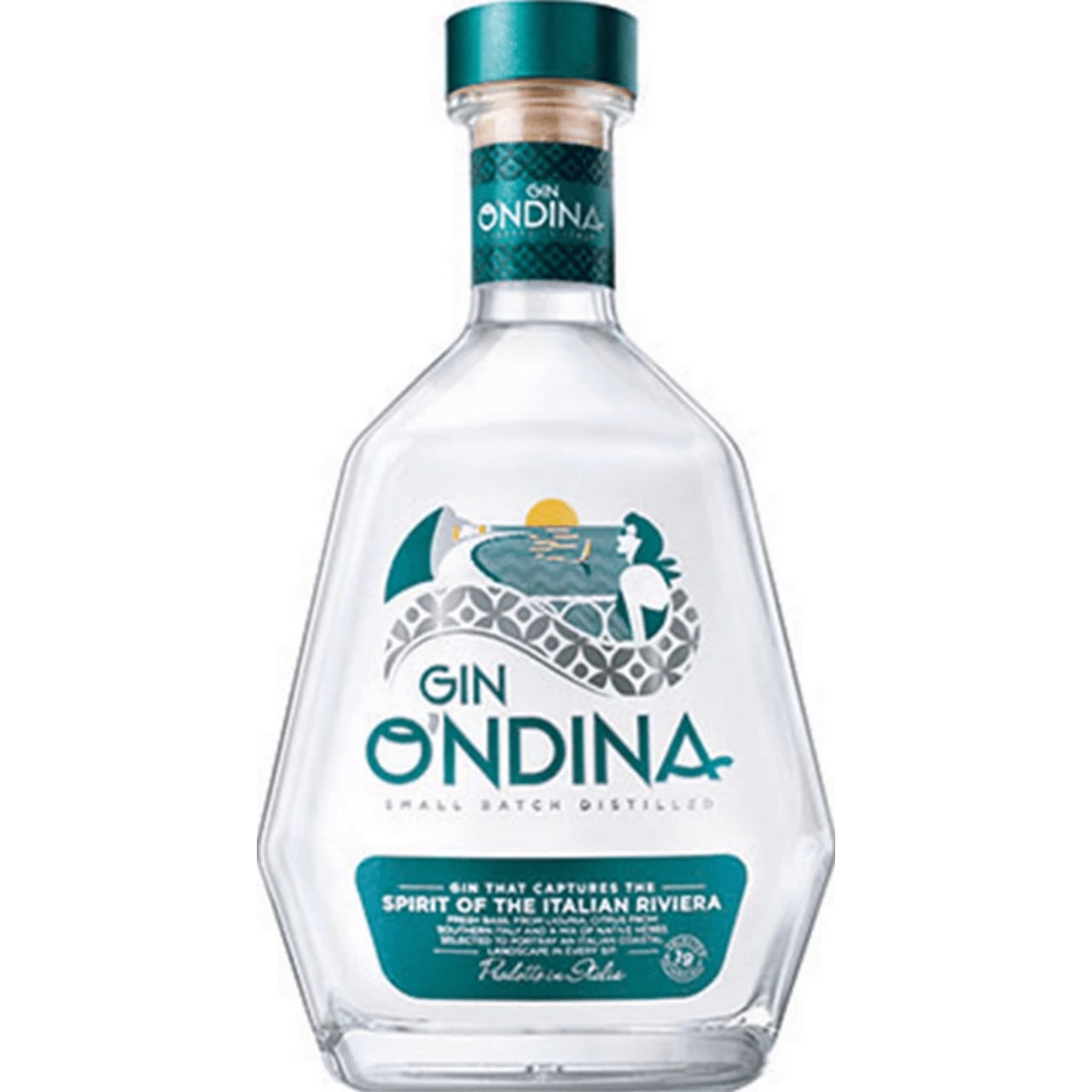 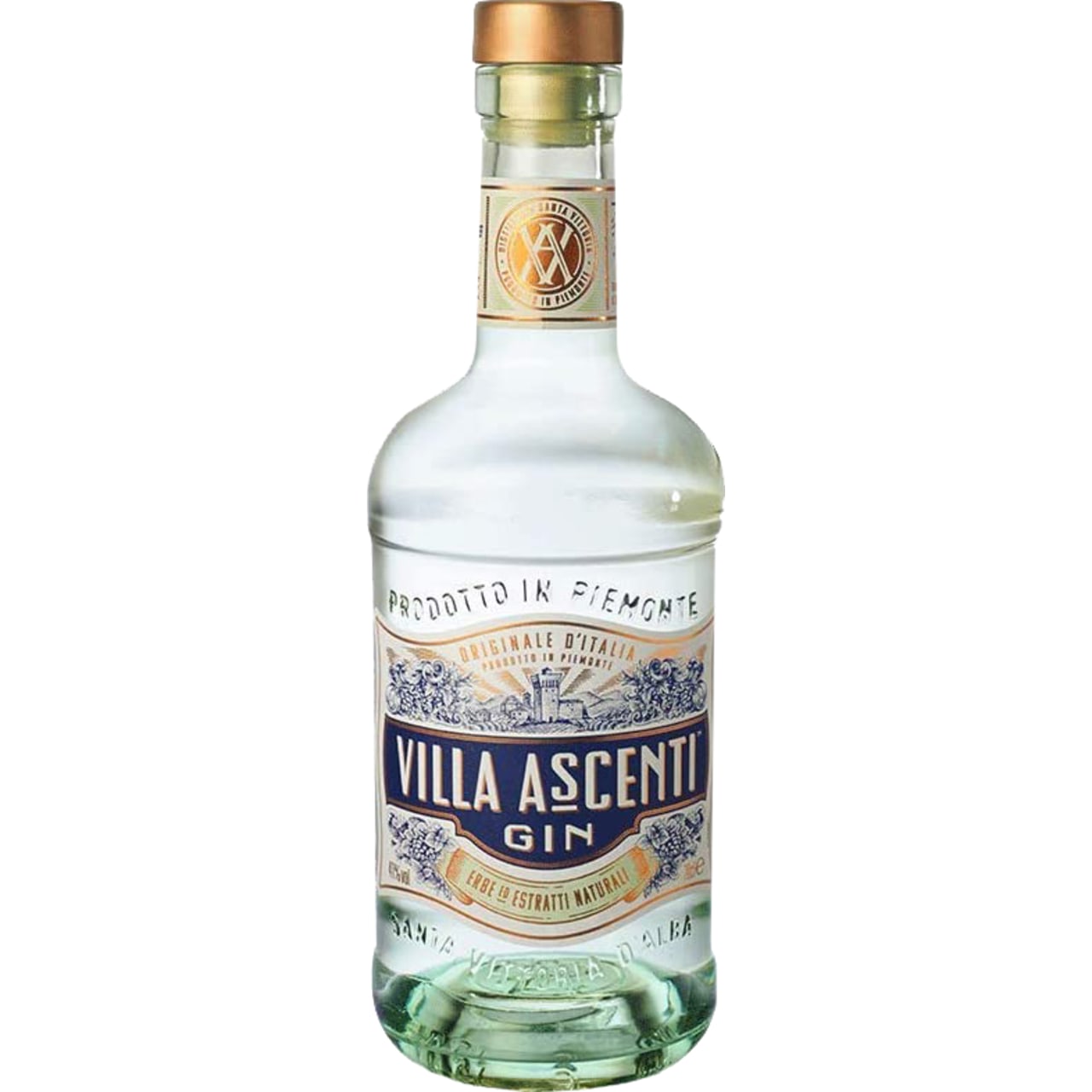 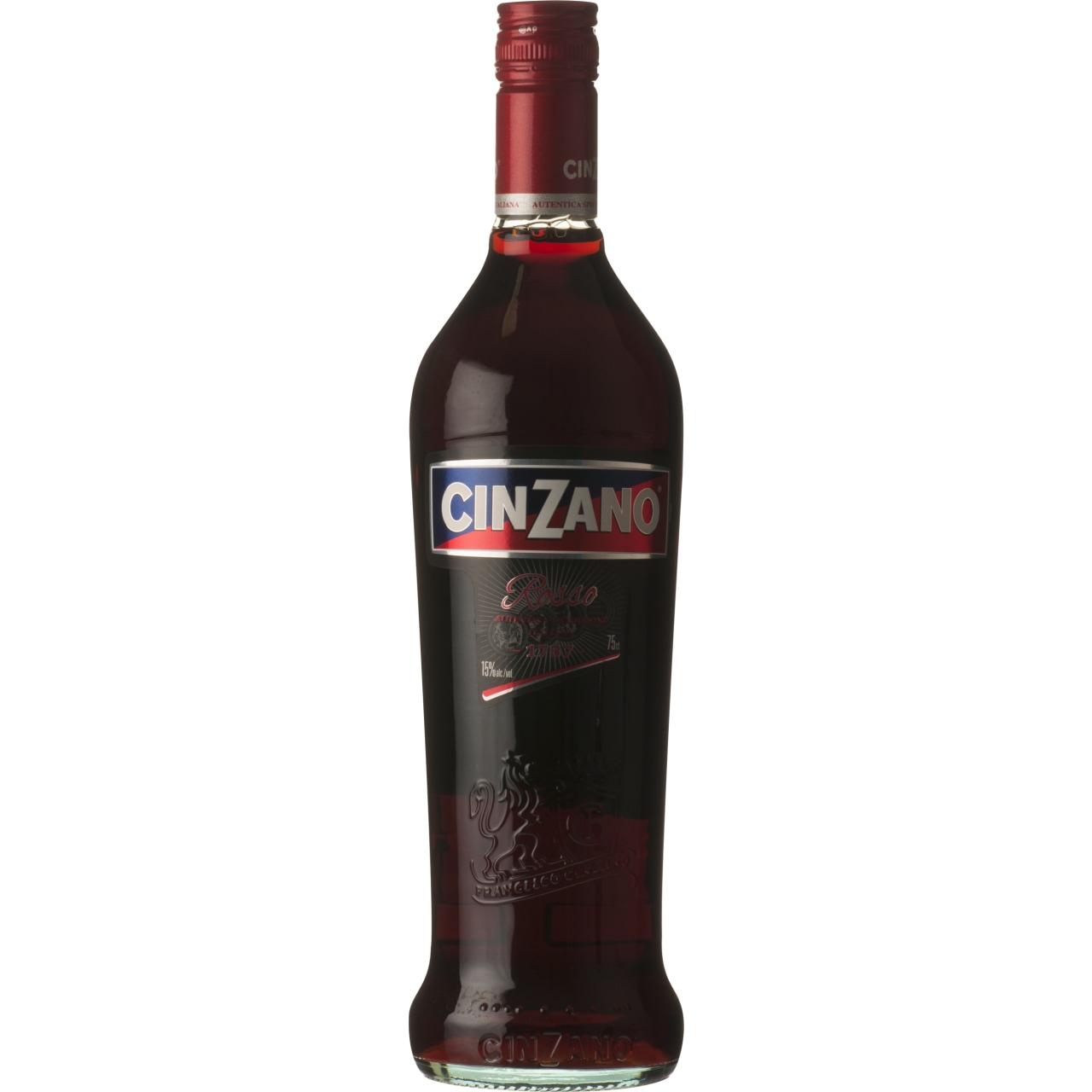