A lime-heavy, classic gin cocktail with a rich naval history and a sharp kick.

The Gimlet's origins aren’t the most glamorous – scurvy has never been sexy – but it’s long been adopted as a sipping drink by the cocktail drinking masses and is so very easy to make.

Gimlets are for year round sipping, so grab a bottle of lime cordial (or make your own!) and your favourite gin next time you’re organising a barbecue and wait for everyone to praise you for your excellent bartending skills. Alternatively, get a load one pre-made and stick it in the freezer before everyone arrives for your next dinner party. Aperitif sorted.

In our experience, many who don't like Gimlets actually don't like Rose's Lime Cordial. To make your own lime cordial, fine grate limes into a bowl with sugar, capturing all the oily peels and letting them infuse into the sugar. Squeeze the juice from the limes and add to the mix. Add water to taste and fine strain. The difference is remarkable and Gimlet naysayers are almost always converted!

The Gimlet was promoted and drunk by British officers back in the 19th Century. Citrus juice was a gift from the Gods to sailors, as it prevented them from catching scurvy – a brutal, painful and sometimes deadly disease brought about by vitamin C deficiency.

Rear-Admiral Sir Thomas Desmond Gimlette (served 1879 – 1913) is cited by some as the namesake of the Gimlet. Acting as a doctor to sailors, he administered gin with lime in order to mask the bitter taste. Allegedly, he introduced this to his shipmates to help them swallow down the lime juice as an anti-scurvy medication. British sailors, though – unlike their superior Naval officers – had rum rations, and so used to mix this in with their lime. The drink became known as ‘grog,’ and so great was their consumption of this ‘medicine’ that sailors soon became known as “Limeys”.

Another credible etymological story is that the concoction was named after the hand tool, which was used to bore into barrels of spirits on Navy ships – a gimlet.

Rose’s Lime Cordial has played a central role in the story of the Gimlet, as it was the accessible and necessary sweet fruit preserve of choice by sailors. The cordial was first produced by Scottish entrepreneur Lauchlan Rose in 1867 and was the world’s first fruit concentrate. Rose patented the process in a move that quickly paid off, as later that year a law was passed that all vessels should carry lime juice and serve it as a daily ration to their crews.

The cocktail was featured in harry Craddock’s 1930 The Savoy Cocktail Book, where he offered the advice that the drink “can be iced if desired.” 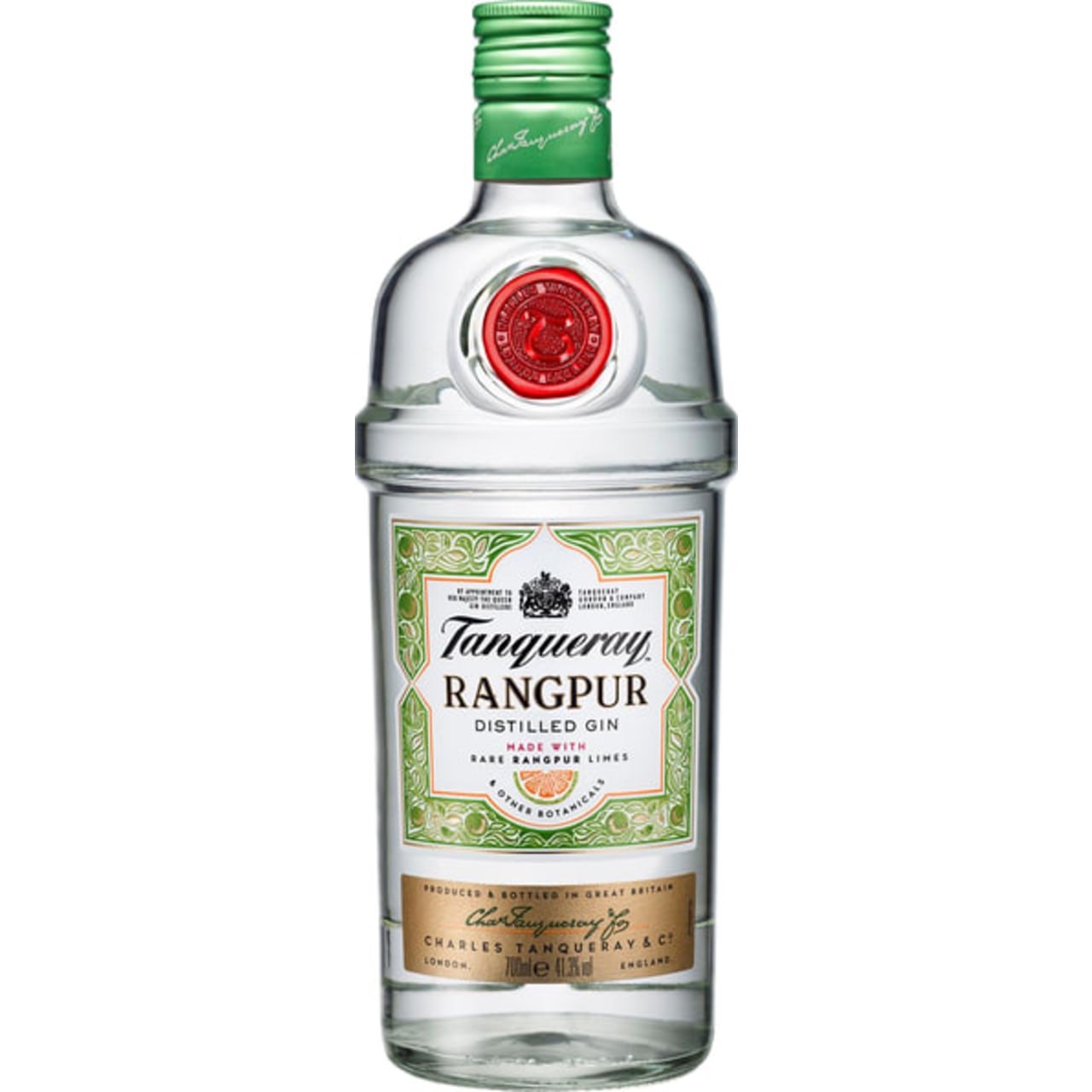 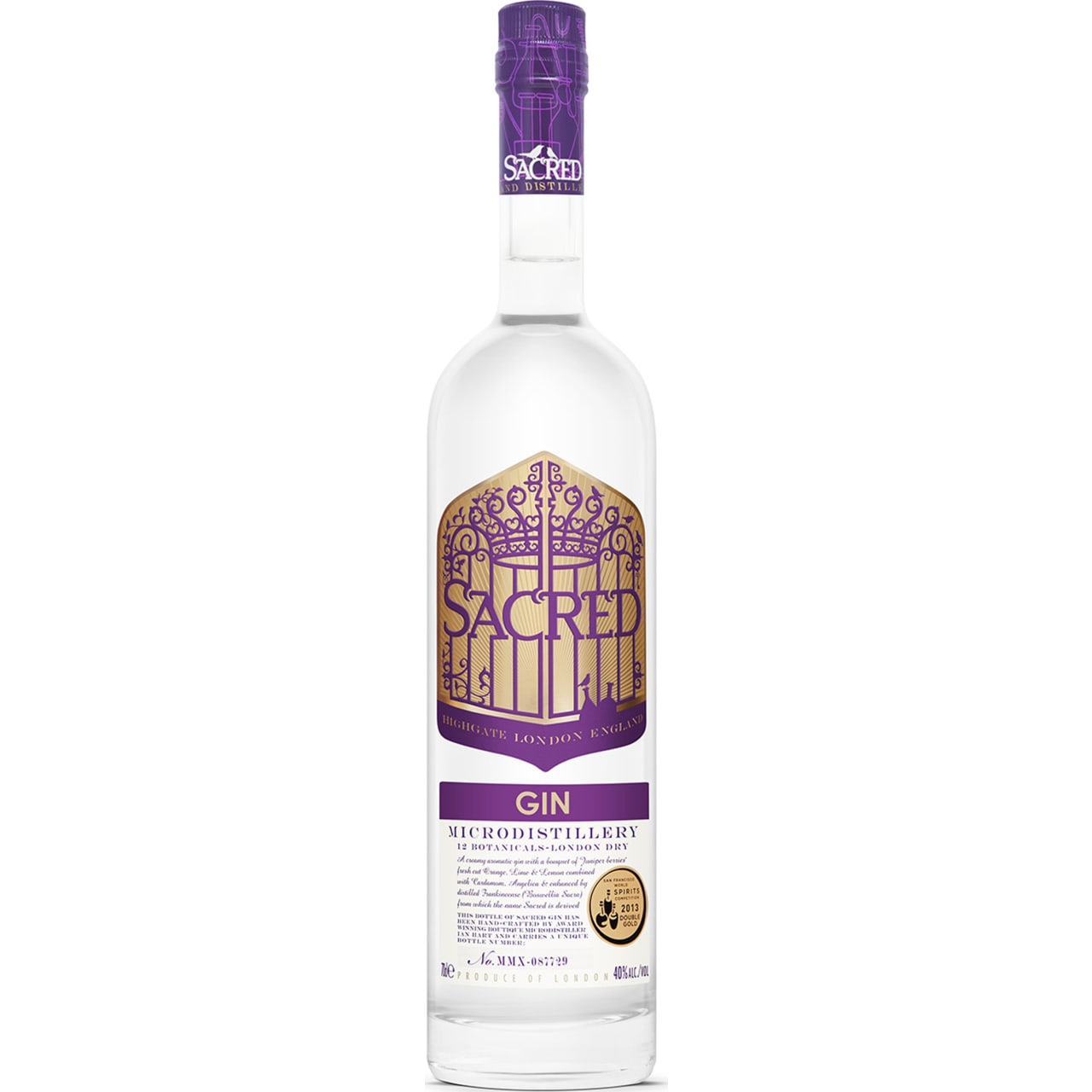 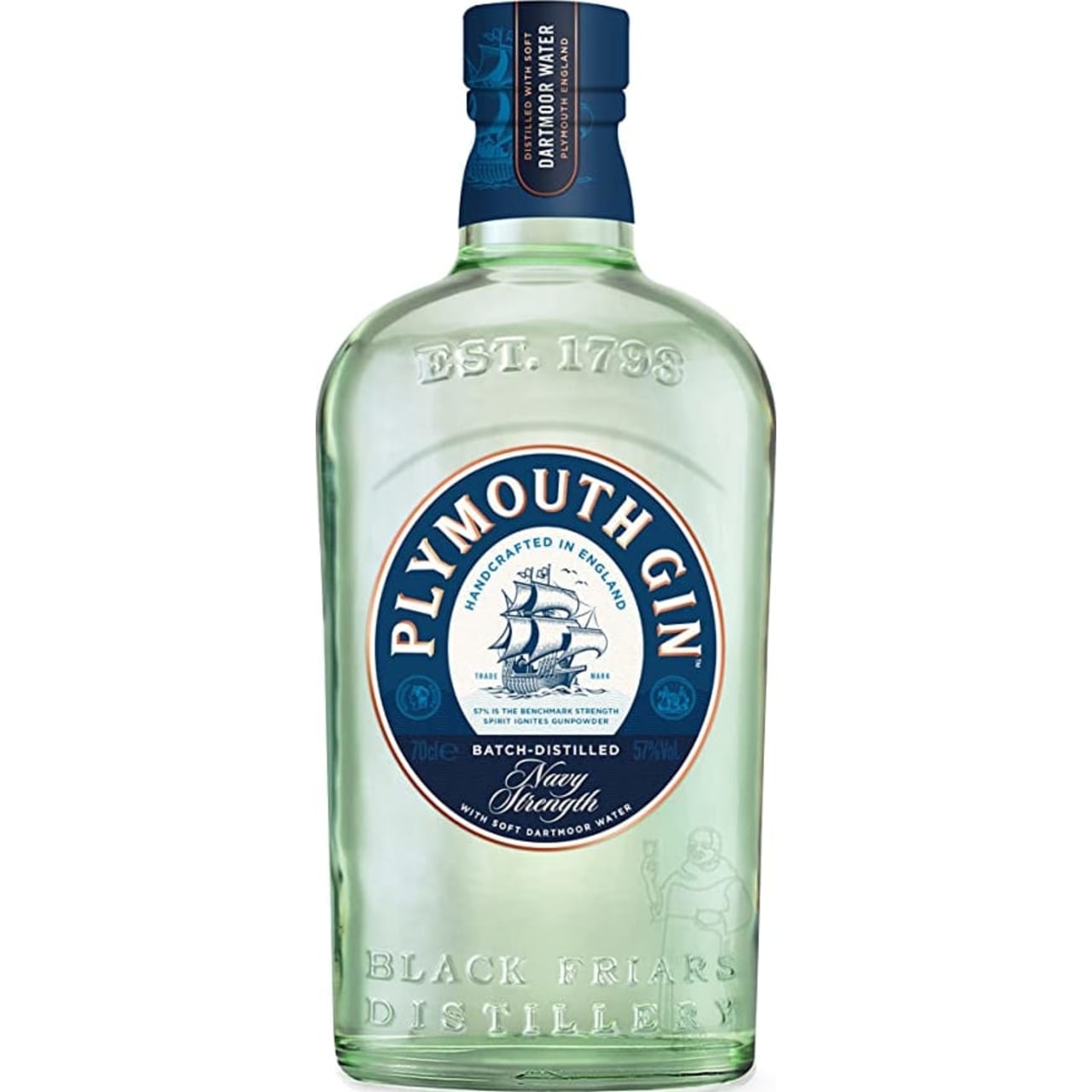