The iconic celebratory cocktail that scintillates in the glass and packs a hidden punch.

The French 75 is a cocktail held in such high esteem that it falls easily, though with the elegance and grace one would expect of a high-society French Madame, into the realm of a classic cocktail.

This drink is a tapestry of gin and bubbles, gracefully woven together to turn you into a carousing debauchee.

The French 75 is one to turn to in times of celebration; to raise your glass and ring in the new year, the new baby, the new job, the new… weekday. Yep that will do. It’s also a perfect cocktail to serve as an aperitif as the bubbles will help lift the mood in no time.

If you are using Champagne, use a tough less sugar syrup to allow the full creamy texture of the fizz to come through, while Prosecco suits a lighter dose of lemon juice.

A brilliant way to personalise your French 75 is to infuse the sugar syrup with herbs before using it. It add a delicate depth without getting in the way of the main combination - gin, citrus and fizz.

What gin works best in a French 75 cocktail?

Classic cocktails require classic gins. We like to use Hayman's London dry, Tanqueray Dry Gin or Plymouth Gin for ours, as they have a big juniper core at the heart of them and allow you to reach a perfect balance through the recipe. If you want to change it up, perfumed and floral gins with big lavender or rose top notes can create a spectacular moments, although we prefer to do this through infusing the sugar syrup instead.

One of the first recorded recipes for the French 75 comes from The Savoy Cocktail Book (1930), but the true nature of its origins is, as often happens with alcohol, slightly muddled.

One school of thought believed that Scot Harry MacElhone (owner of Harry’s American Bar in Paris), named the drink in 1926. The inspiration for the title was apparently a 75mm Howitzer field gun used by the French and the Americans in World War 1. The gun was known for its accuracy and speed, and the French 75 is said to have such a kick that it felt like being hit by just such a weapon.

Harry MacElhone never claimed the drink as his own, though, instead citing Macgarry of Buck’s Club in London as its conceptual home.

The cocktail’s history delves back further than the 1920s – Charles Dickens used to feed Tom gin and champagne cups to his callers in as far back as 1867 and there are many stories from the 19th Century of noble gentlemen, like the Prince of Wales, enjoying similar concoctions.

While The Savoy Cocktail Book had no part in inventing the drink, it certainly had a part in popularising it. Once printed, it spread across the Atlantic and was served up in New York’s infamous Stork Club, thus cementing its place as an icon. The drink was even featured in the 1942 film Casablanca and given we’ve stepped into this cinematic gin joint, we might as well misquote a famous misquote to end: pour it again, Sam. 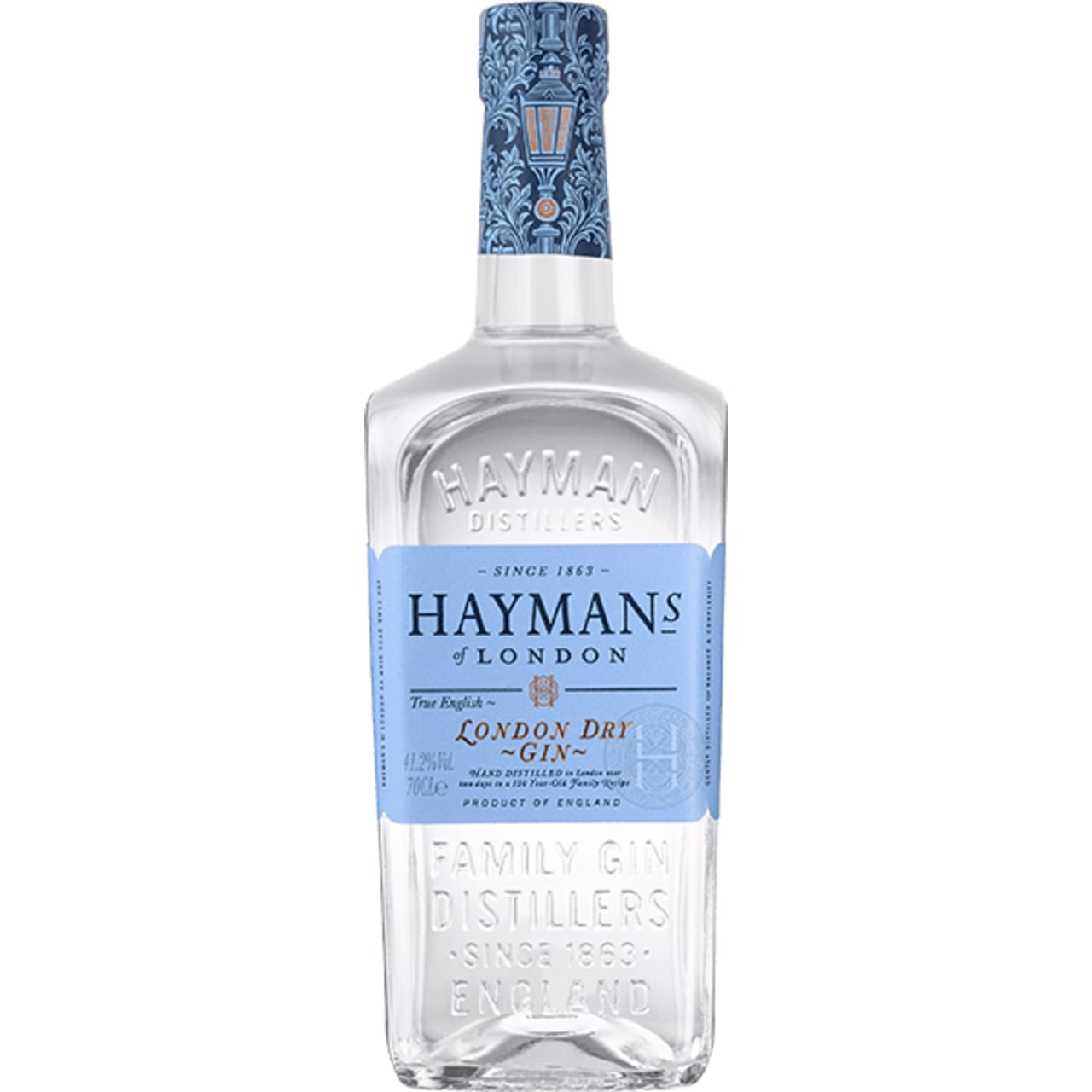 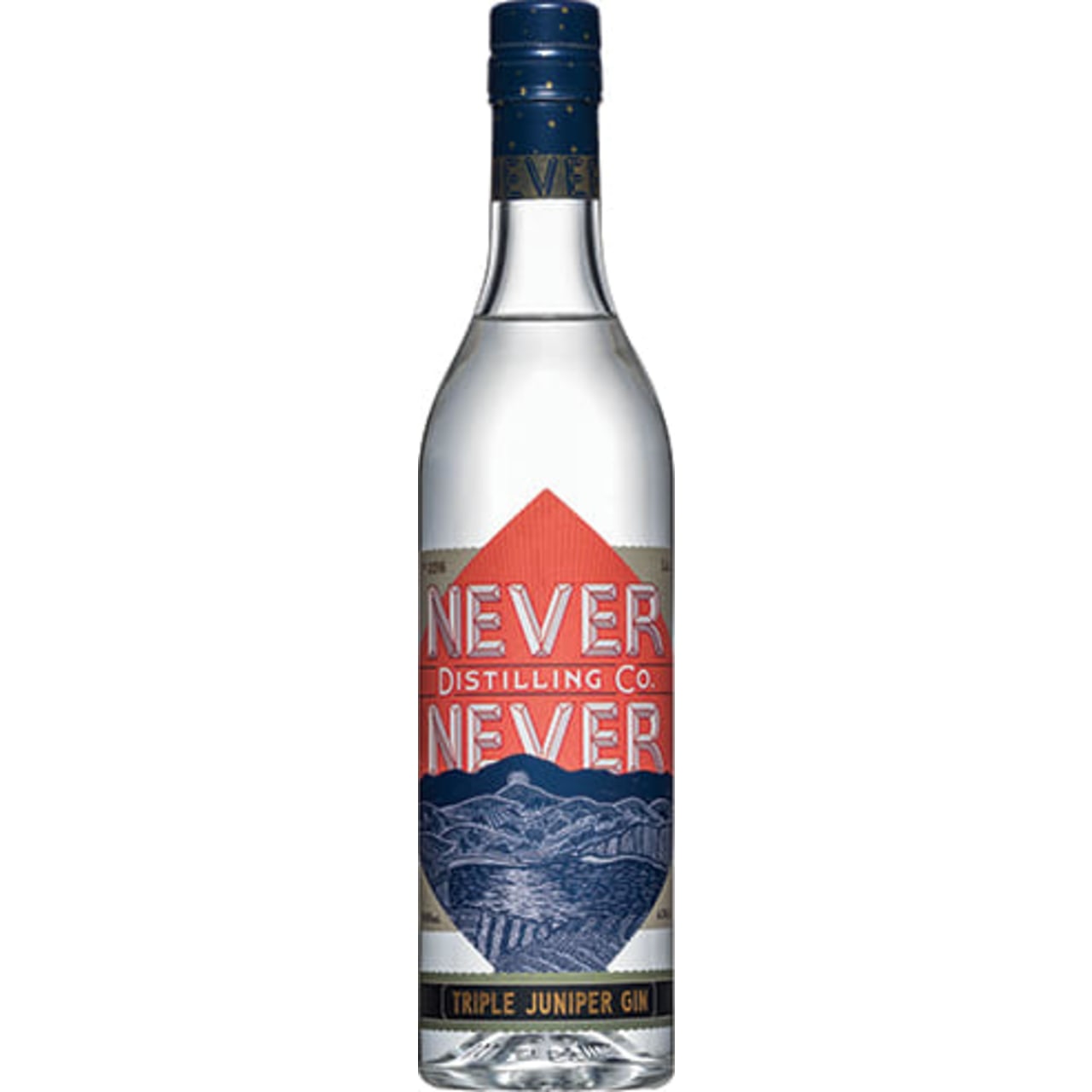 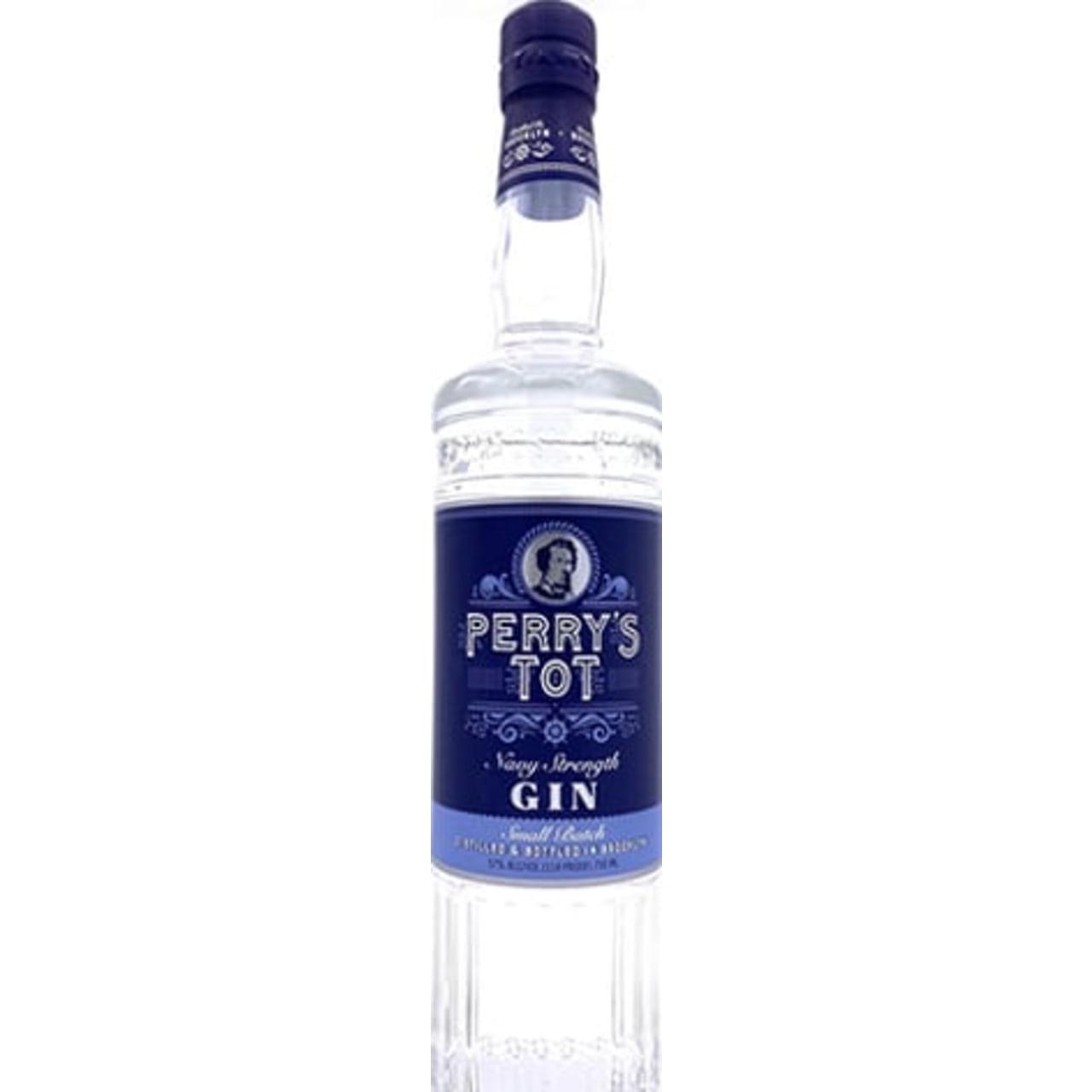 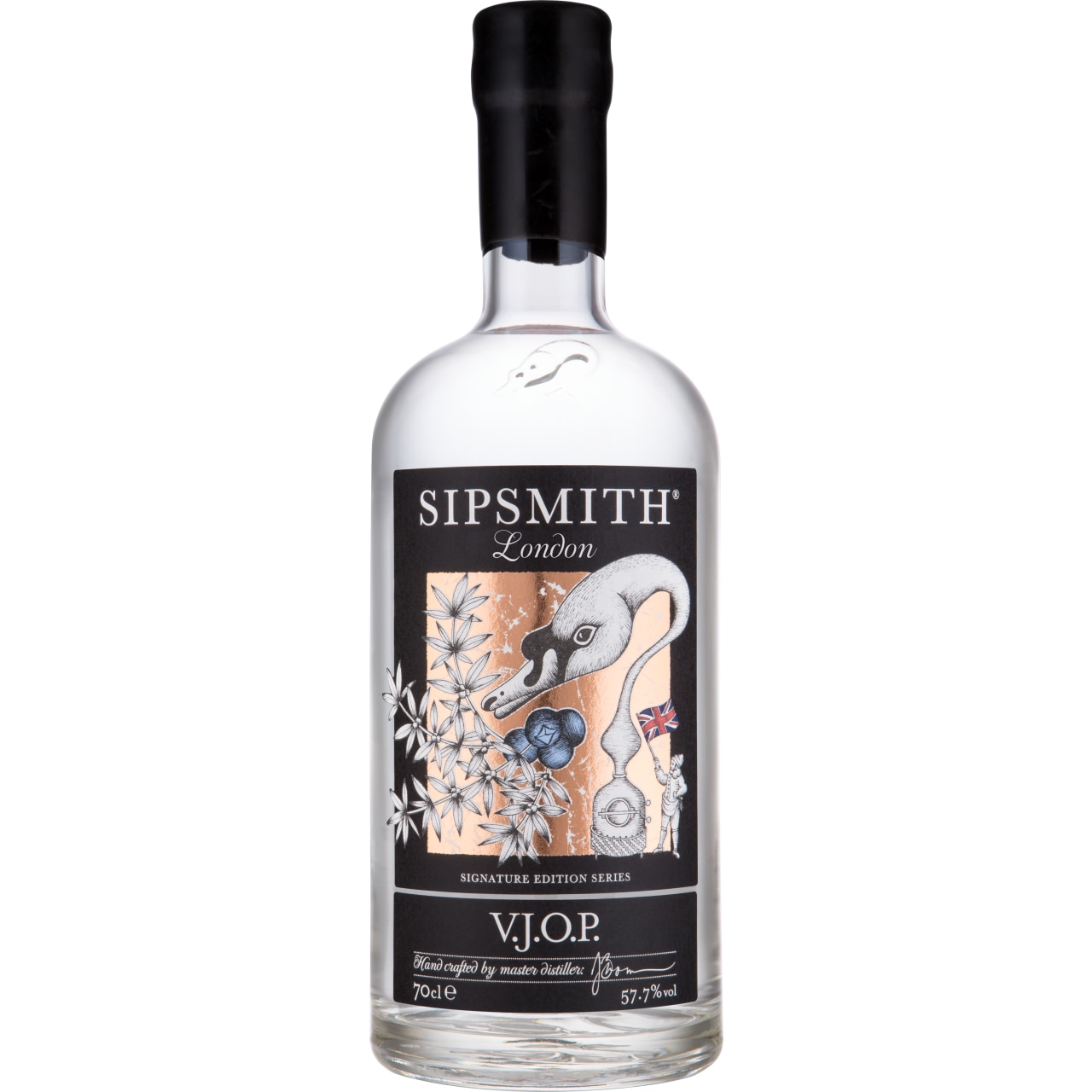