Underrated, almost forgotten yet arguably one of the great Gin based cocktails.

The Floradora doesn’t get enough love. There, we said it, and now it’s out there for you to feel bad about. This pretty in pink cocktail is a long, tall cooler comprising all of the flavours we love: gin, lime, raspberry and ginger.

Despite all that, it’s not one you see on many menus, nor in a great deal of cocktail books. It just doesn’t quite have classic status, but it’s definitely worth your attention.

Sweet and tart, with a rampant ginger spice, this is a drink that heats and cools all at the same time. Excellent dancing juice, and every bit as playful as its name would suggest.

If you love the spice, lean into it and use ginger beer, especially if you have a spiced gin that permeates onto the finish.

If you don't have or want to make raspberry syrup, use grenadine instead. Nothing compares to fresh berries but it's still a lovely cocktail.

If you know you are going to make a few over the night, you can prep ahead by adding the Gin, raspberry and lime juice together in the correct ratio into a bottle with plenty of head room. Shake it a bit and by the time you need it, the ingredients will have mixed together it can go straight from there into a glass, sparing you the faff each time.

What Gin works best in a Floradora?

Raspberry, ginger and gin throws up some interesting combinations when it comes to picking your gin. Pink Pepper gin is a minor miracle when used in this drink, with its namesake botanical combining with raspberry, while the vanilla, tonka and honey somehow elevating ginger ale to a new dimension. Another is Downton Explorer's Gin, whose pungent notes of grapefruit, cedar and Schezwan pepper rage through the mix in spectacular ways.

The Floradora is named after a hugely successful musical comedy that first debuted in London’s West End in 1899. It made the transfer to Broadway a year later, and the story goes that at an after-show party, one of the lovely ladies from the cast asked the barkeeper to come up with something brand new. He did, and the rest was history…

The drink caught on, and remained a mainstay of highbrow New York types for a good half a century. It’s run was a lot, lot longer than that of the play’s – although the latter did see a little London revival in 2006.

You’ll have observed that we’ve said you can go for either raspberry syrup or raspberry liqueur. While the former was part of the original recipe, latter day drinkers have taken to swapping in the boozy equivalent. We don’t have a preference, though tend to err on the side of syrup if we’re in the mood for a lighter drink, and liqueur if we’re in for a long night of bad dancing. Very bad dancing…

One of the oldest print versions of the recipe is from Jack’s Manual, a 1933 cocktail book by J A Grohusko. His recipe calls for a far ginnier ratio, and some baffling measures: 25% raspberry, 75% dry gin, 1 lump of cube ice, 1 pint ginger ale. The percent is in relation to a whiskey glass, so that’s 75% of a whiskey glass full of gin to each pint of ginger ale.

Try it in a pitcher next time you’re looking for inspiration for sharing serves, as most vessels just won’t be big enough to contain that much booze! This ratio is a bit full on – if that's really how the were making Floradora’s back then, perhaps it also provides some insight as to why the play fizzled out so fast… 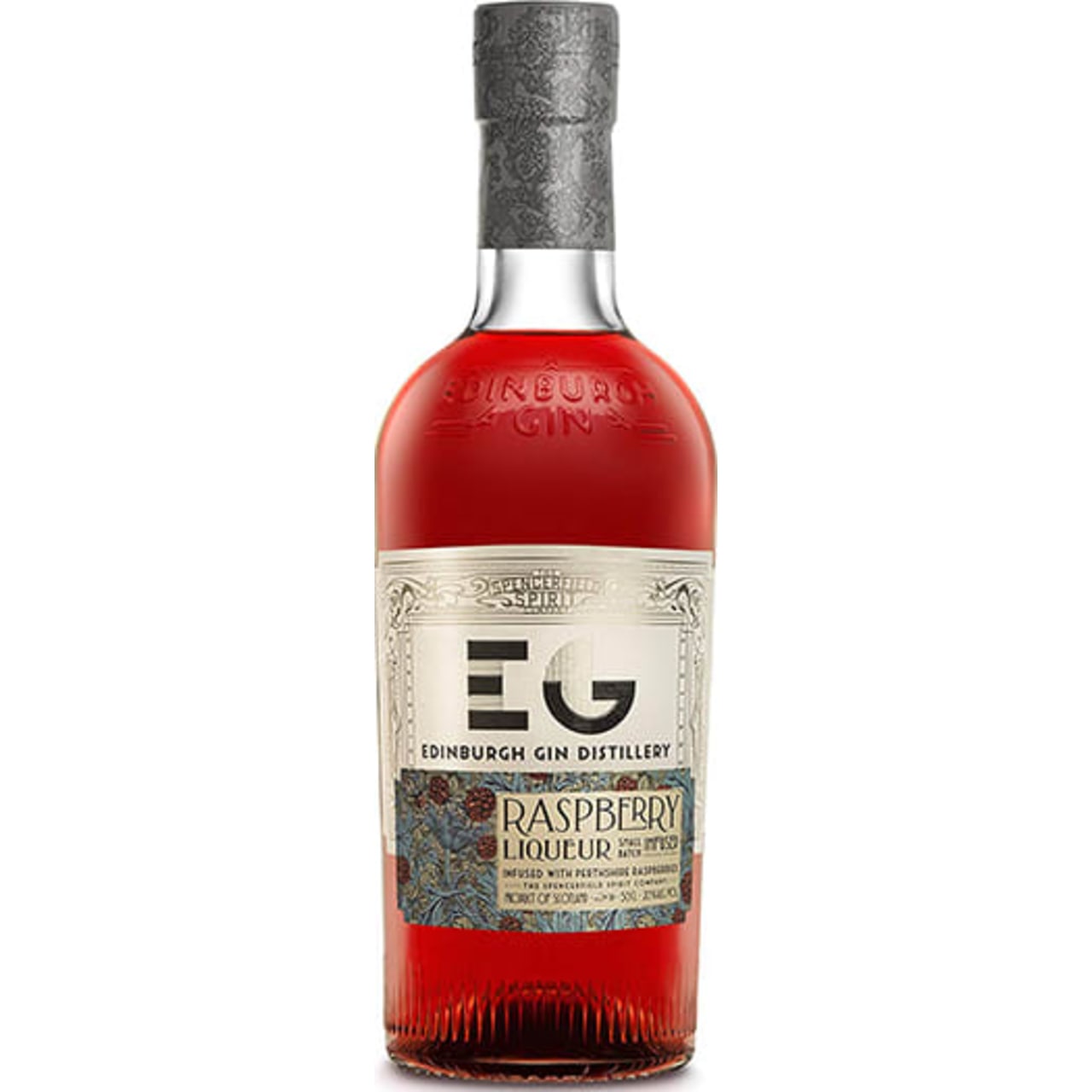 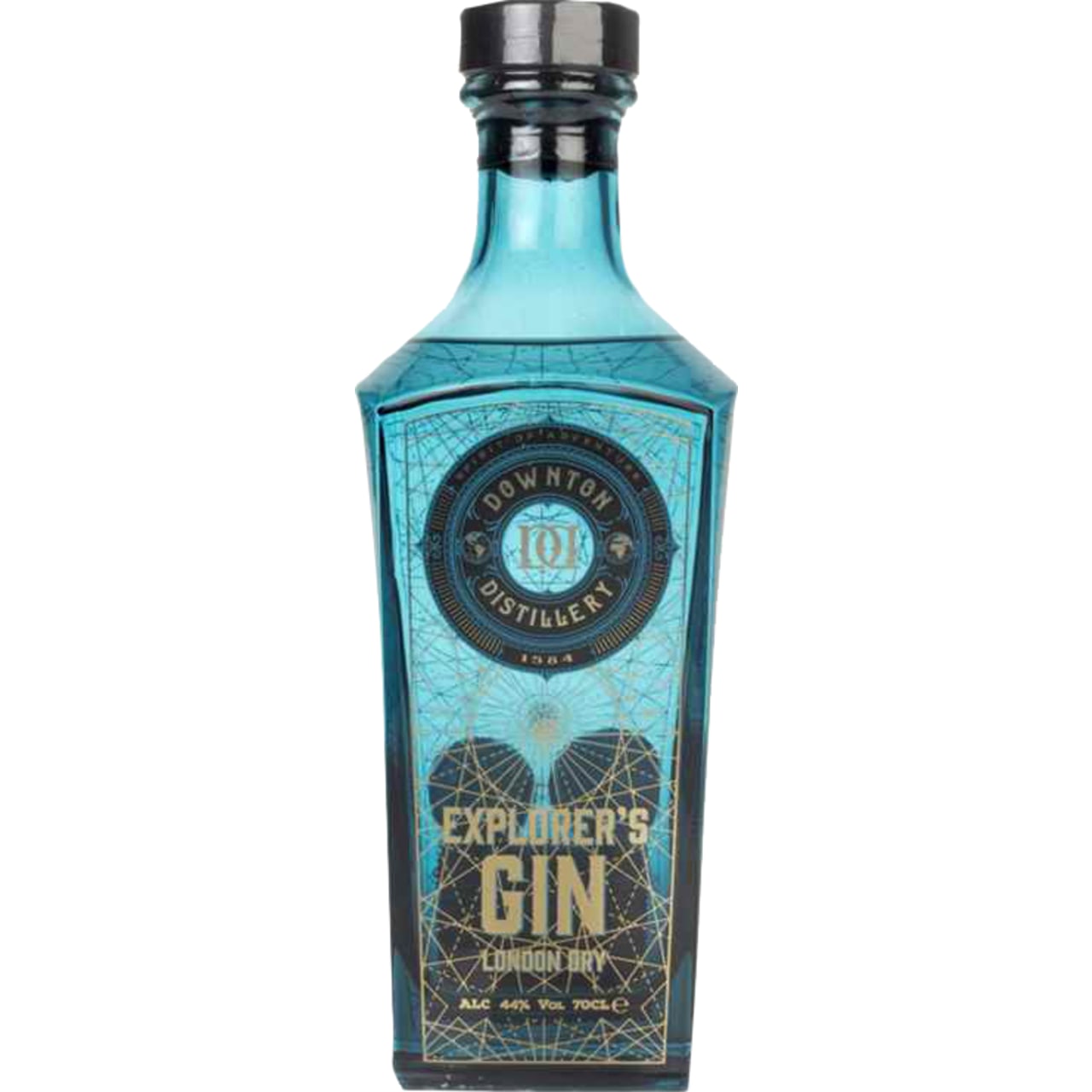 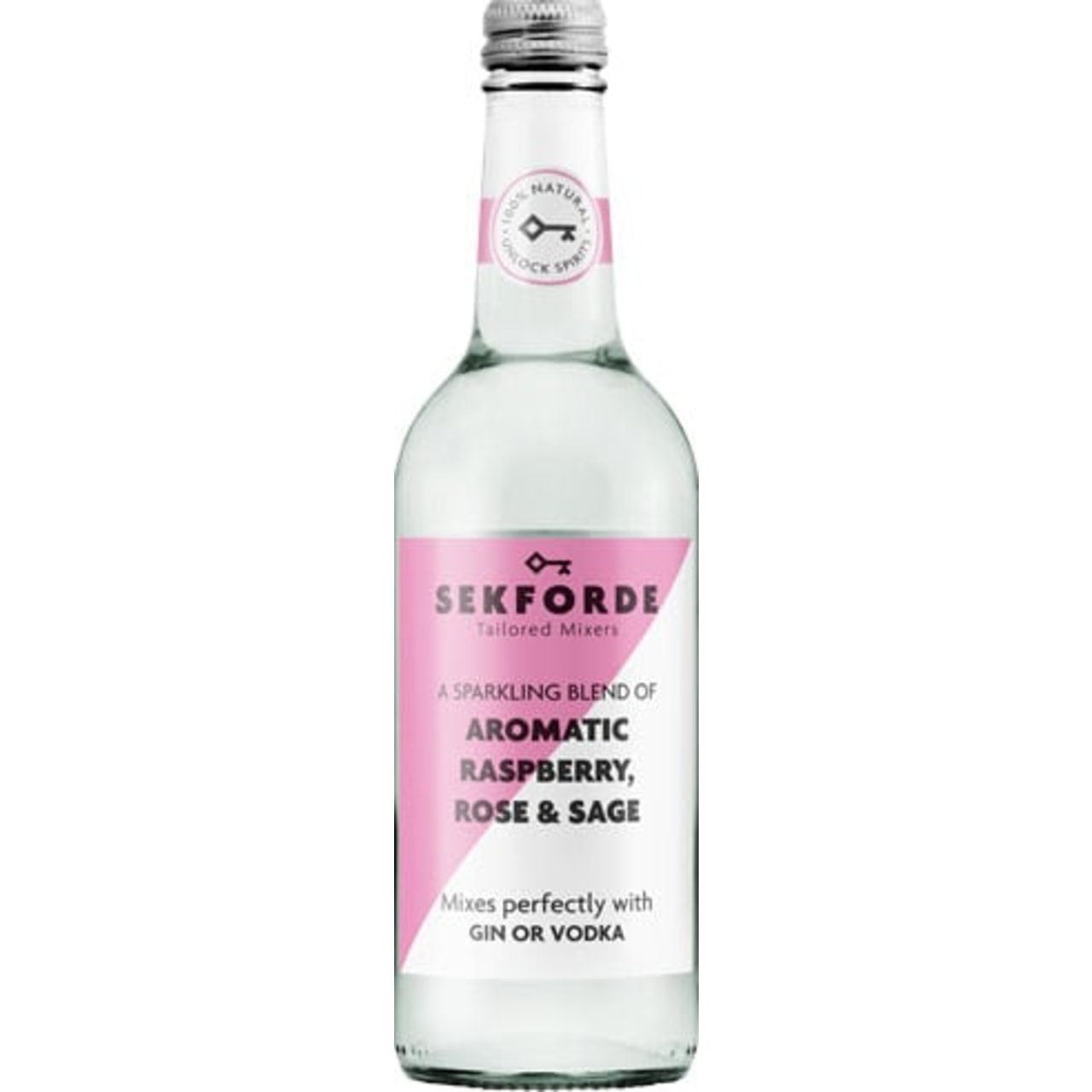 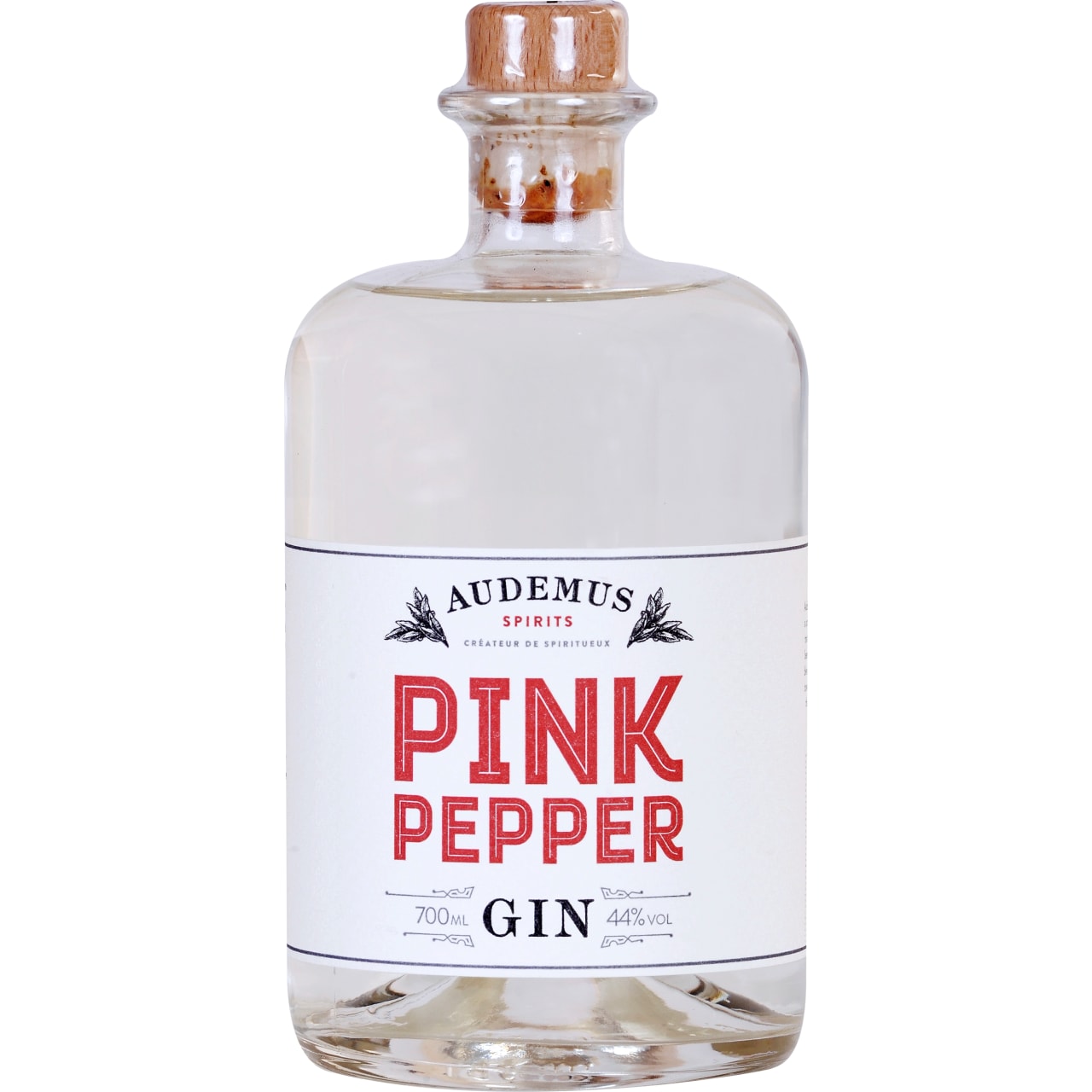