A delicious cocktail that maximises the refreshing combination of rum, ginger and lime.

The Dark N’ Stormy hails from the Caribbean and has since become a stable for rum drinkers around the world.

You’ll recognise just how familiar the recipe is too. Not just in its own right, but because of other spirits. Vodka has the Moscow Mule, Gin has the Gin Gin Buck, Whisky has the Mammie Taylor – the Dark and Stormy is the rum equivalent. Well, one rum brand’s equivalent but more on that later…

The drink is nothing like the ominous name it’s been given either. It’s simple to make at home, fresh and with enough of nip to keep you interested, but not enough to prevent you from wanting another sip as soon as you put the glass down.

Gosling’s Black Seal rum is the official rum of a Dark and Stormy. Other rums do actually taste brilliant with ginger beer though, so if you don’t have some, try another for size.

We love adding the rum in last (as pictured), which is bit unusual, but the theatre of watching the black rum trickle and meander its way down is fun.

Dark and Stormy isn’t technically made with lime juice, but so many add it in we've marked it in the recipe above. We’ll readily confess that we prefer it that way. Often, the compromise is to squeeze the lime garnish in to add a layer of zingy citrus which also works well.

Ginger ale can be substituted for the ginger beer and still make a lovely drink, but it’s really not the same. Gosling’s really comes into its own when combined with the fiery edge of a spicy ginger beer.

The Dark N’ Stormy is said to have been created in Bermuda, home to Gosling’s Rum. As the story goes, when British naval officers were drinking ginger beer to combat sea sickness, rum this was added to the mix and so the cocktail was born.

Goslings still plays a big part in the story of the Dark and Stormy today, as it owns trademarks laying their legal rights to the name of the cocktail. If you are going ‘by the book’, a Dark N’ Stormy can and should only be made with Gosling’s Black Seal rum and Gosling’s Stormy Ginger Beer.

While for home drinkers this makes little difference as we all interchange ingredients, but Goslings have enforced their right over the intellectual property time and again, explaining why other rum companies do not use the cocktail name. If you see the drink on a bar menu too, you can be sure it uses Goslings in the mix. 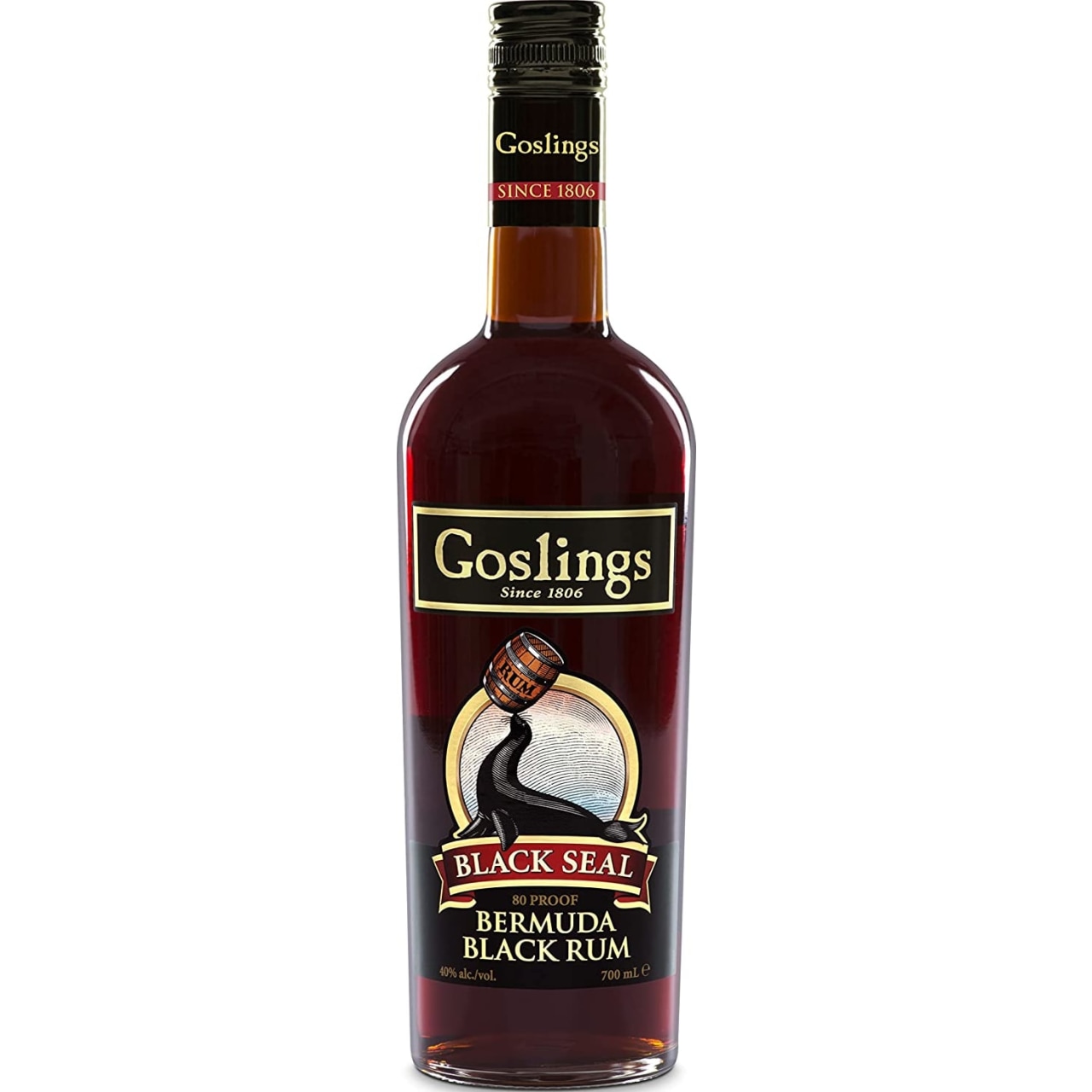 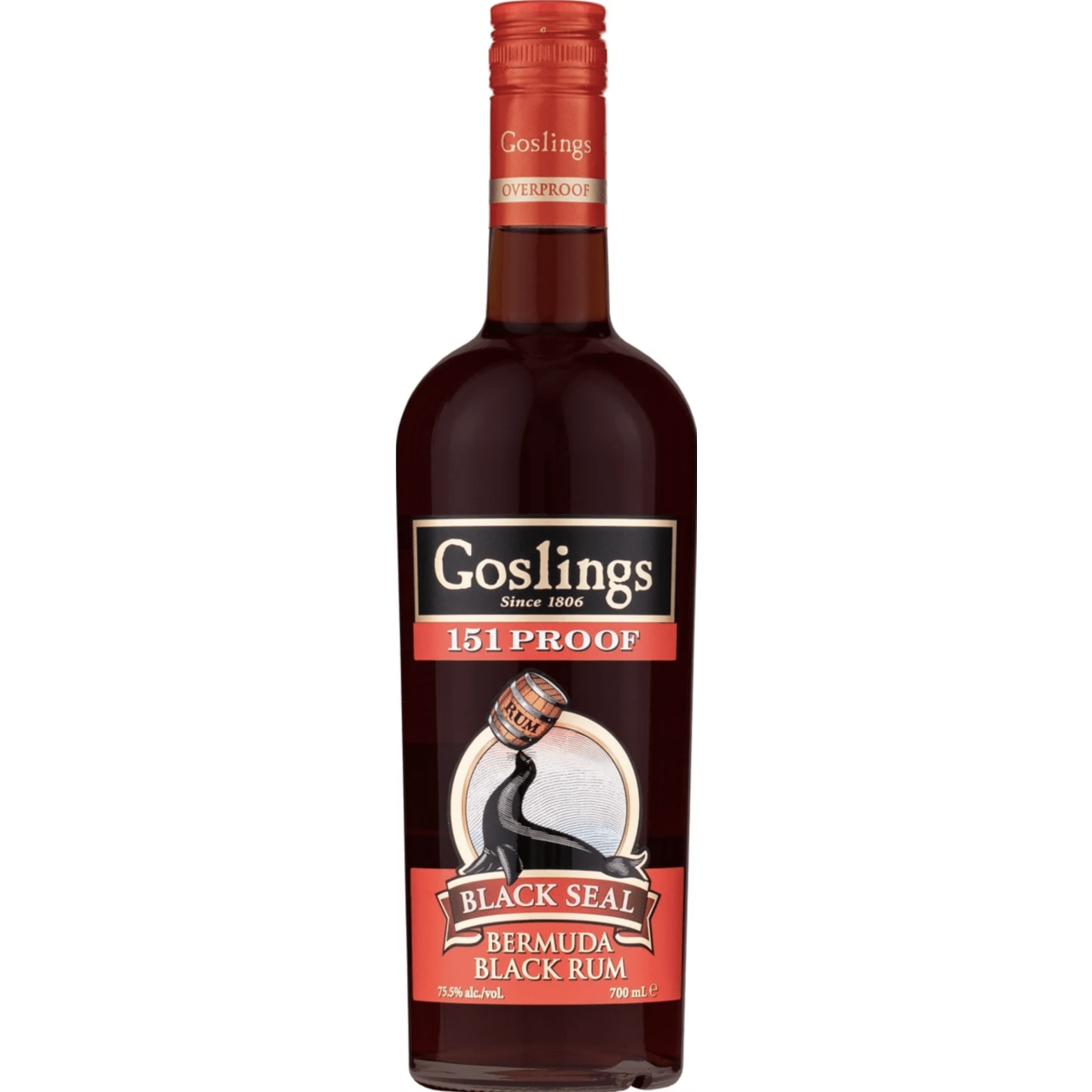