Here's our favourite Corpse Reviver recipe for the infamous kill or cure concoction...

The Corpse Reviver, or family thereof, (no not called Zombies, that’s a different concept and family of cocktails altogether) is a collection of cocktails designed as a ‘Hair of the Dog’ hangover cure.

The drink is laden with spirits and will certainly cure you of any self-pity. For about an hour. Then you are either back in the game or it’s straight to bed for you…

Corpse Revivers are a broad group of cocktails, numbered 1-4, with countless variants. It can get confusing but the best way to think of it is that while some are made with Gin, others Cognac, all are best served the day after your birthday, even though you’re old enough to know better… Shame on you.

If you find it a little too sour, drop the equal parts recipe and use less lemon juice.

Many swap out the Triple Sec for Yellow Chartreuse (same measurements), which arguably has become a more popular variant than the original over the past decade.

The Corpse Reviver drinks were intended to help those feeling worse for wear to come back to life. The necessity for the cocktail is interesting to note – a demand for such a medicinal drink must have been recognised, perhaps by the bourgeoisie, who loved both the intellectual artistic sphere and the high life in equal measure.

Whilst it’s thought that some of the drinks under the Corpse Reviver umbrella were established in England in around the 1860s, they were not put down in published form until Harry Craddock wrote them up in his 1930 The Savoy Cocktail Book. (Harry’s recipe is printed below)

The use of alcohol to cure a hangover is of course, faintly ridiculous. It’s like using a plaster when you need stitches – the problem will be held back for a while, but you’re only making it worse in the long run. And possibly infected. As Harry Craddock himself once said of the Corpse Reviver: “Four of these taken in swift succession will unrevive the corpse again.” 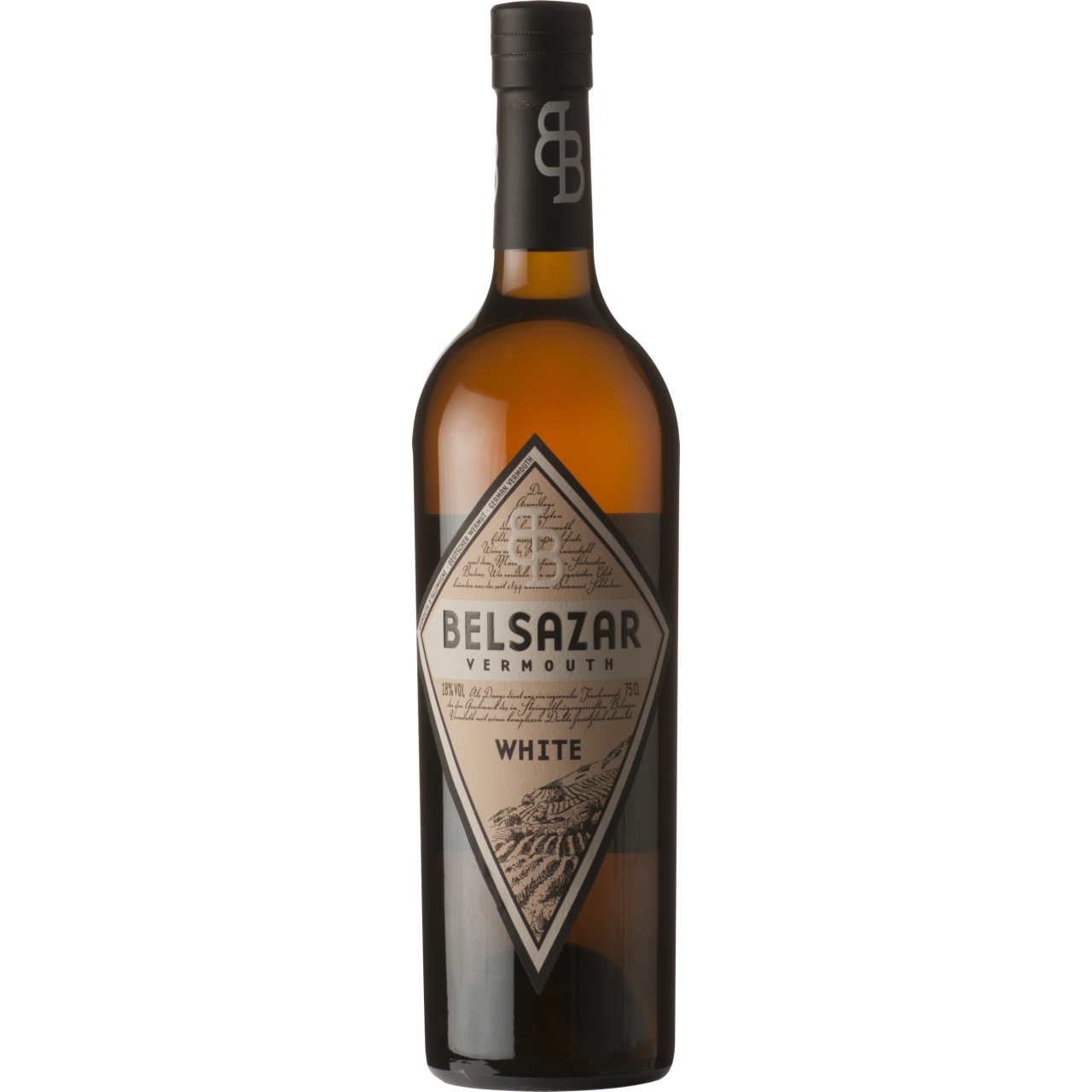 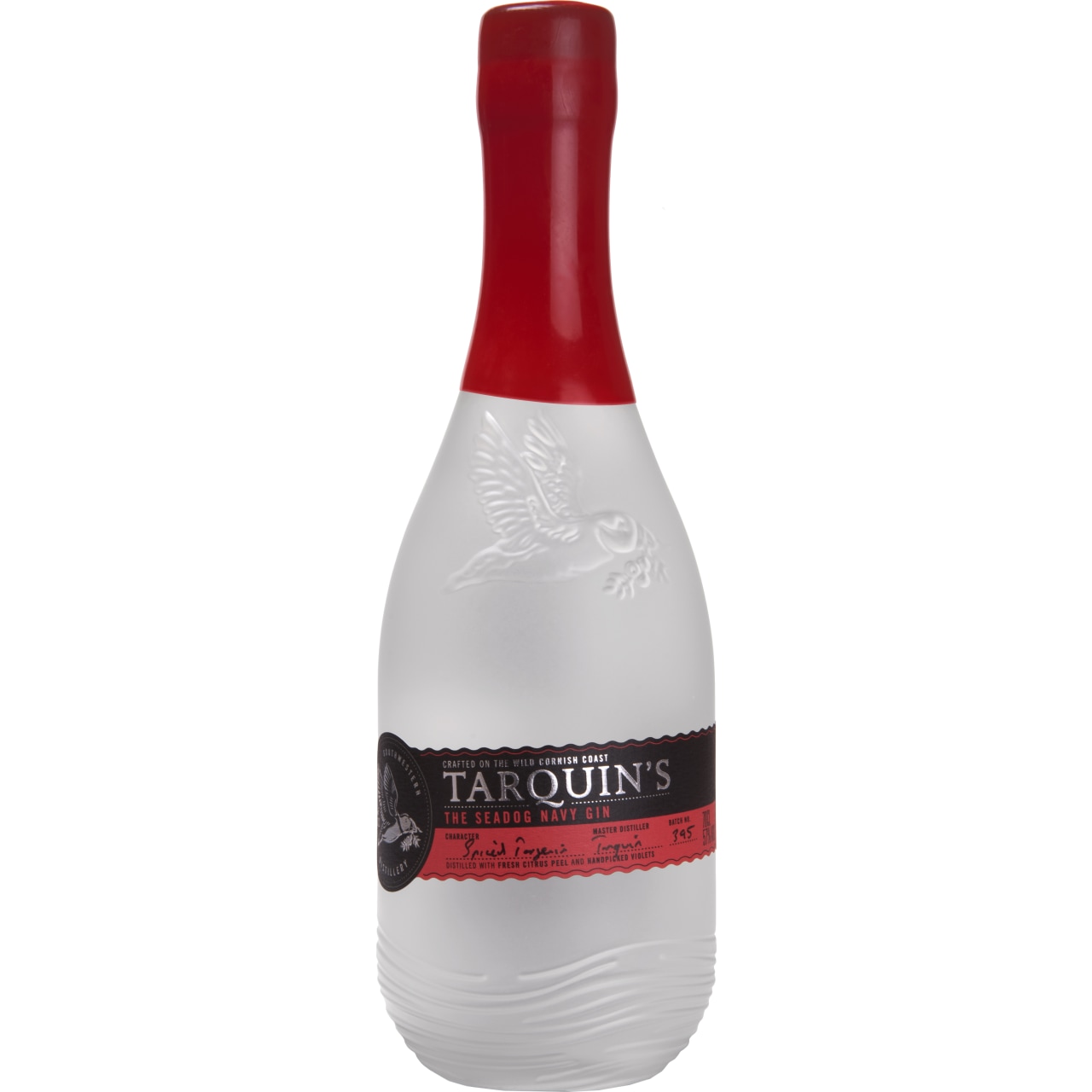 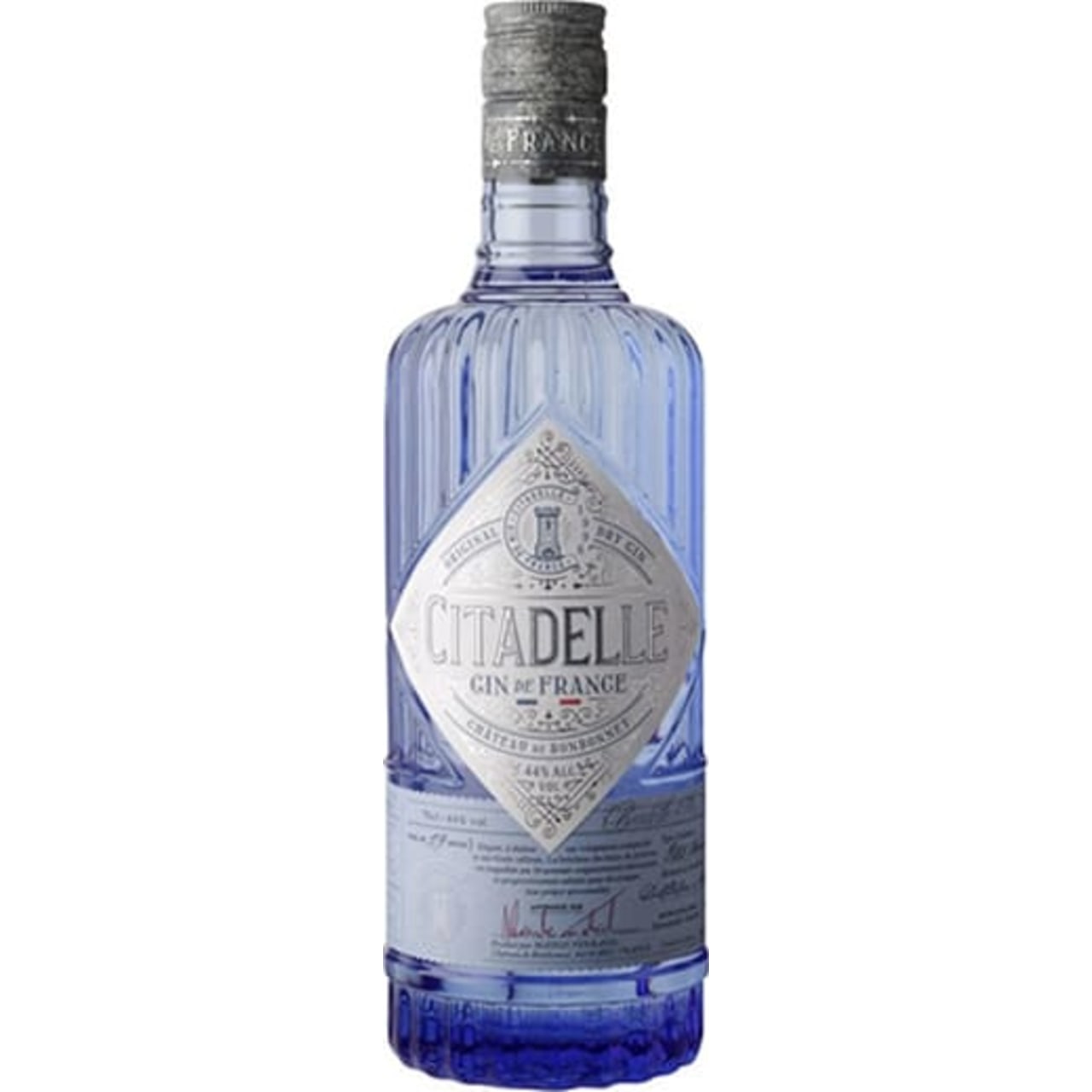 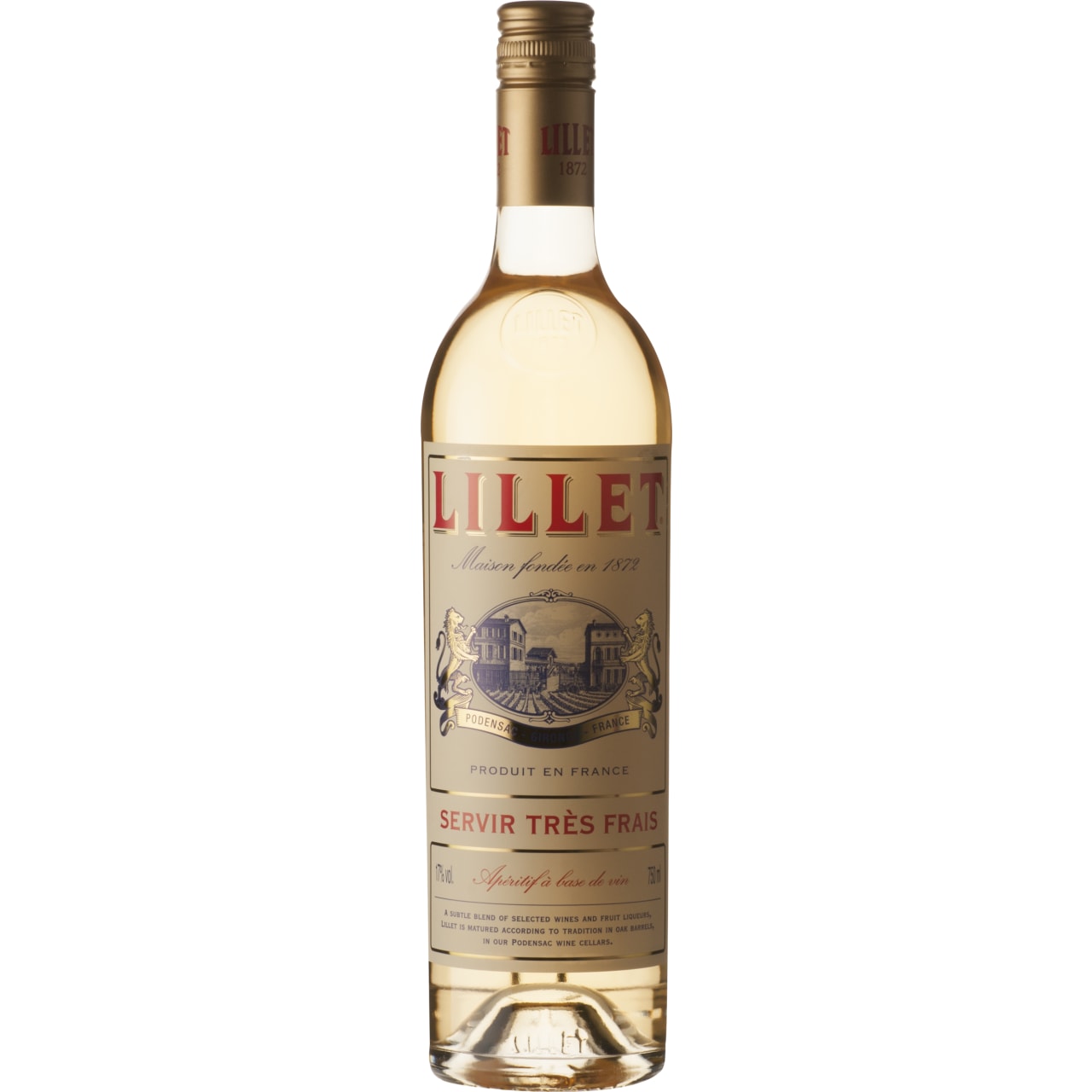