A punch with just enough fresh zing alongside a a lingering warming bite.

Easy to make, this is a punch recipe that's built in parts so that you can scale it to any kind of gathering.

It's an evolving recipe that progressively becomes more spicy as the ingredients infuse too, making it the perfect punch for a Cinco De Mayo celebration.

If you are just a couple of people, use an egg cup or a 50ml jigger, if you are making enough for a party, get a proper cup out and be generous!

Even though this chili and apple punch was originally made for a specific day in the calendar, don't let that sway you in not making it all year round.

The addition of honey and chili gives you the opportunity to use many variations to tailor it to your preferences, let alone your choice of gin. Bold juniper and some jalapeño? Treacle like honey and a more contemporary gin? The possibilities are endless.

If you are one of those genetic weirdos like us who find coriander a ghastly soapy mess, opt for some fresh basil instead. Chilli is a dangerous contender and there’s a fine line between a nice, fiery kick and your eyeballs melting out of your head, so go steady.

All punch bowls need big ice cubes and lots of it. Lots of ice means less dilution. It sounds counter intuitive but trust us and the science of thermodynamics on this and you'll have a boozier bowl of delight for far longer.

Don’t forget the cocktail will evolve over time too… When you serve the drink, add a fresh sprig of herbs to the top, along with a bit of fresh chilli for your more adventurous guests.

Of course, you could substitute the gin for Tequila and lean into the a day of Mexican festivities on Cinco de Mayo, but you loose the light and quaffable nature of this drink so if you do, add a little more lime juice in the mix to add some zest back in.

This was a cocktail that was originally made for a day of festivities. Why a Punch for this momentous occasion you ask? Well, it’s a day of celebrations and the best way to do that is by sharing it with friends, but also, the word Punch stems from a Hindi word Panch, meaning 5. Or cinco! Tenuous enough for you? Any excuse eh…

In Mexico, Cinco de Mayo is a day set aside to commemorate Mexico’s 1862 defeat of the French at the battle of Puebla. The battle is so celebrated because of how unlikely the defeat against the French actually was – the Mexican Army was poorly equipped and out numbered, with just 4000 soldiers to France’s 8000.

Americans have taken to this day with aplomb, with thousands drinking, dancing and feasting into the night at parties that celebrate Mexican culture, music and cuisine. There are now even celebrations all around the world and as we’re never ones to shy away from a party, this was something that we've made for ours… 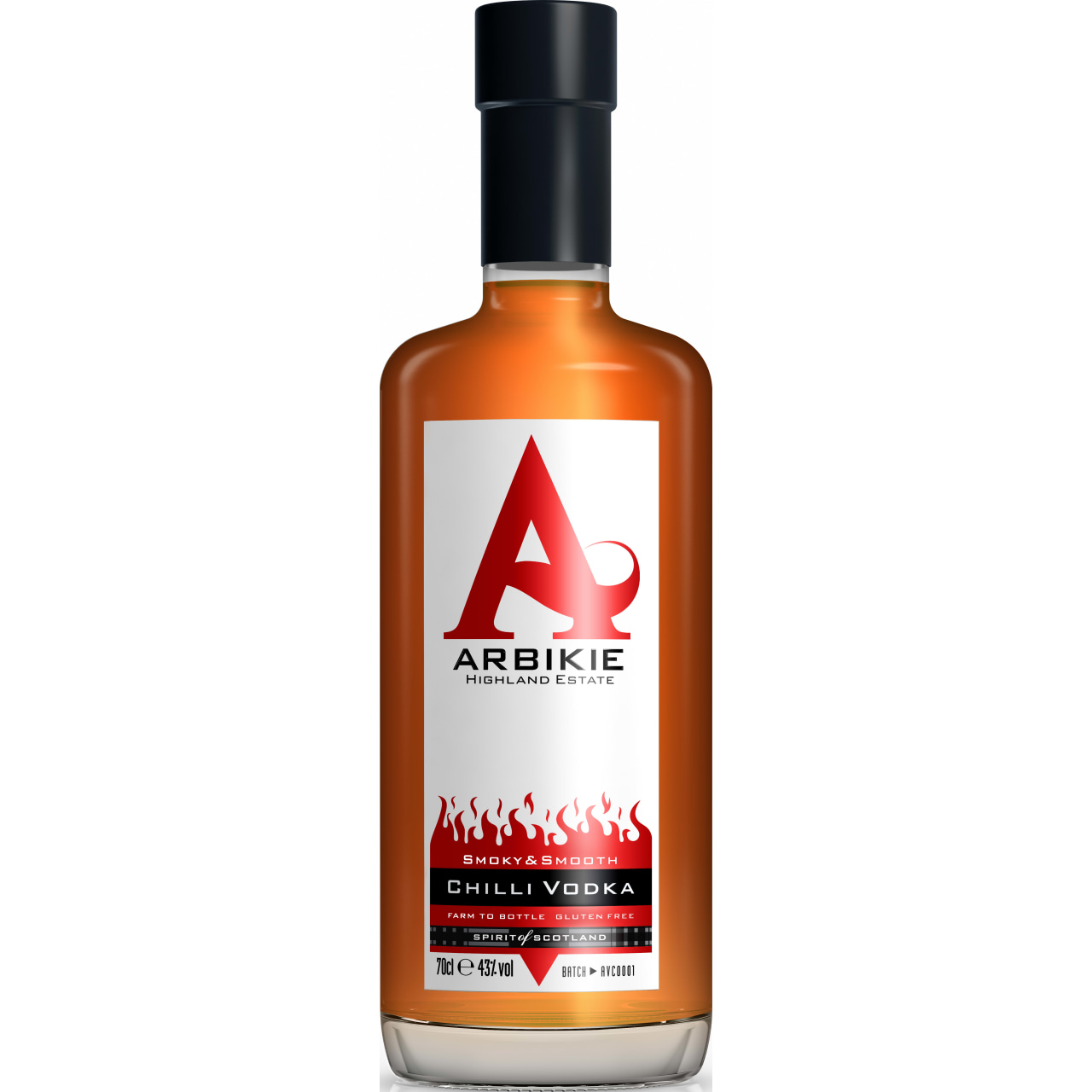