An essential drink to be able to make on a whim and the perfect Brunch-time cocktail.

Is it possible to really "do" brunch without a Bloody Mary?

If even it is technically possible, life's far too short to not enjoy the indulgent pleasure of a mid morning pick me up, especially if it combines the perfect amount of spice, sauce, zesty citrus juice and booze.

The Bloody Mary has many variants, most notably the Red Snapper, the Virgin Mary and the Caesar. Change the booze (or don't include it) and you'll find some truly interesting mixes to suit your preferences.

Obviously, the amount of spice you use has a huge impact on the drink (as well as the amount of booze!), so don't be shy and adjust to taste.

As that's how most will make theirs, we've instructed to stir it in the recipe above. However, the element we always recommend to improve a Bloody Mary is to shake rather that stir. Yes, it can be built in a glass and stirred with your finger and yes, it is is easier that way when you are feeling spectacularly lazy on a Sunday morning. Put that aside however and you'll find that the amount of cold and dilution you get by adding the ingredients into a tin and shaking it makes for a much more approachable, enjoyable drink. The tomato is less viscous and the drink feels lighter.

If you are hanging in there and you are making one as a way of reviving your weary and hungover soul – the same applies. Shaking might cause temporary grievance to your ears, but it’ll sooth you in many other ways. Cold hands, increased heartbeat – you’ll be back to life in no time…

It seems that the birth of the Bloody Mary is not one of a singular invention and more a story of evolution.

It’s likely that New York's 21 Club formed a central part in the early days of the drink. The club has two claims associated with it, but the one with the most credibility attributes its invention to the comedian George Jessel, a frequent guest at the club. The connection was immortalised in print in 1939 (one of the earliest U.S. references to this drink), with the quip "George Jessel's newest pick-me-up which is receiving attention from the town's paragraphers is called a Bloody Mary: half tomato juice, half vodka."

The issue is that vodka and tomato juice isn’t exactly a Bloody Mary as we know it… Which is where the other person most associated with it comes into play; Fernand Petiot.

Petiot claimed to have invented the modern Bloody Mary in 1934 as a refinement to George Jessel's drink, while working at the King Cole Room in New York's St. Regis Hotel. By that point he had been serving up vodka and tomato juice for over a decade having first done it while behind the stick at Harry's Bar in Paris in the early 20's.

Petiot told The New Yorker in July 1964 what seems like a perfectly logical story when you consider just how iteratively most of the famous drinks have developed over the years (so many are similar to another with a mere twist here and there along the way).

He said “I initiated the Bloody Mary of today. Jessel said he created it, but it was really nothing but vodka and tomato juice when I took it over.” At the time, the cocktail was named as a new cocktail under the name "Red Hammer" in Life magazine in 1942, consisting of tomato juice, vodka, and lemon juice.

If you combine this with advertisements for French's Worcestershire Sauce that ran in that era, suggesting that it be added to a "Tomato Juice Cocktail" along with tomato juice, salt, and pepper – you can see how the confluence of factors all came together and incrementally evolved the drink into what we know today. 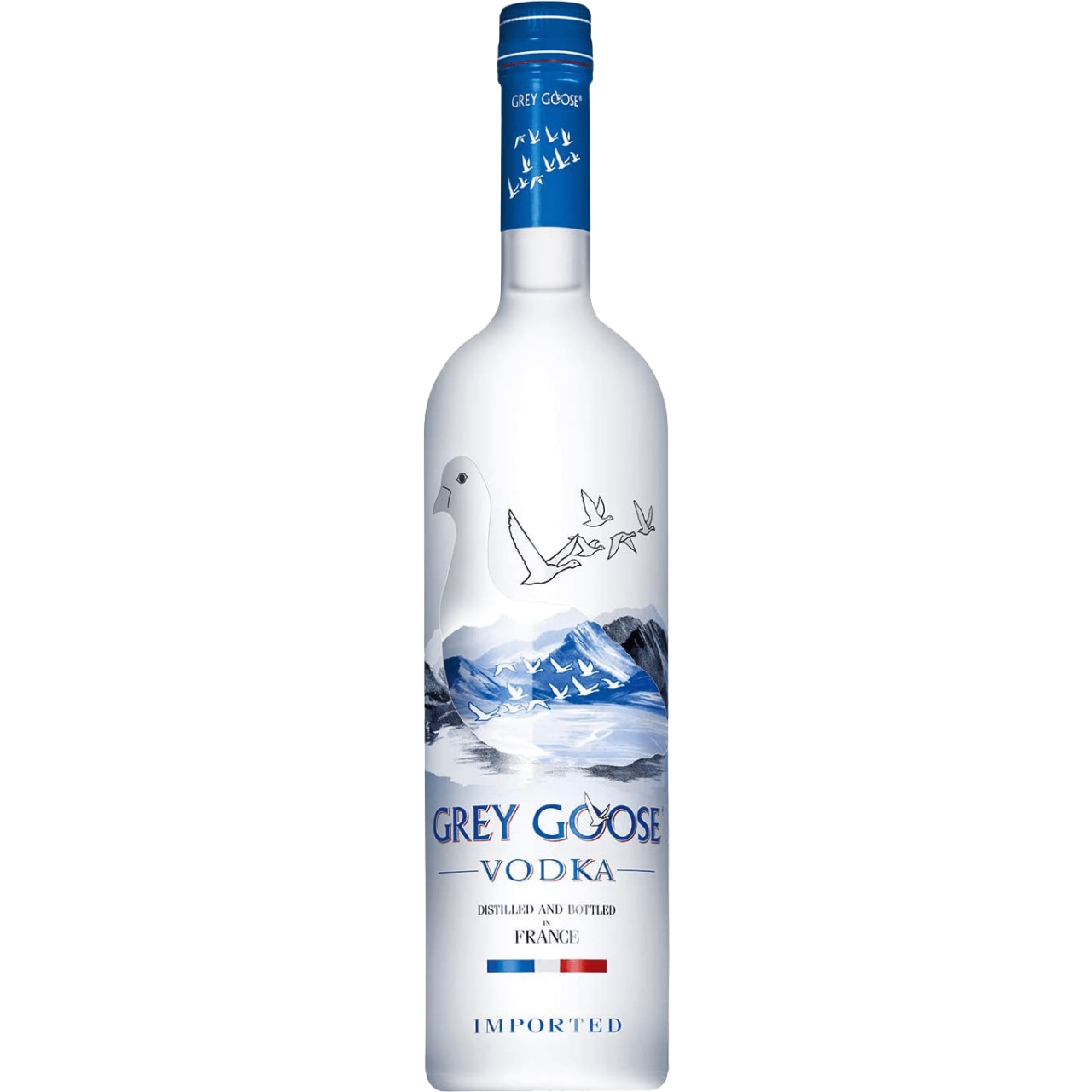 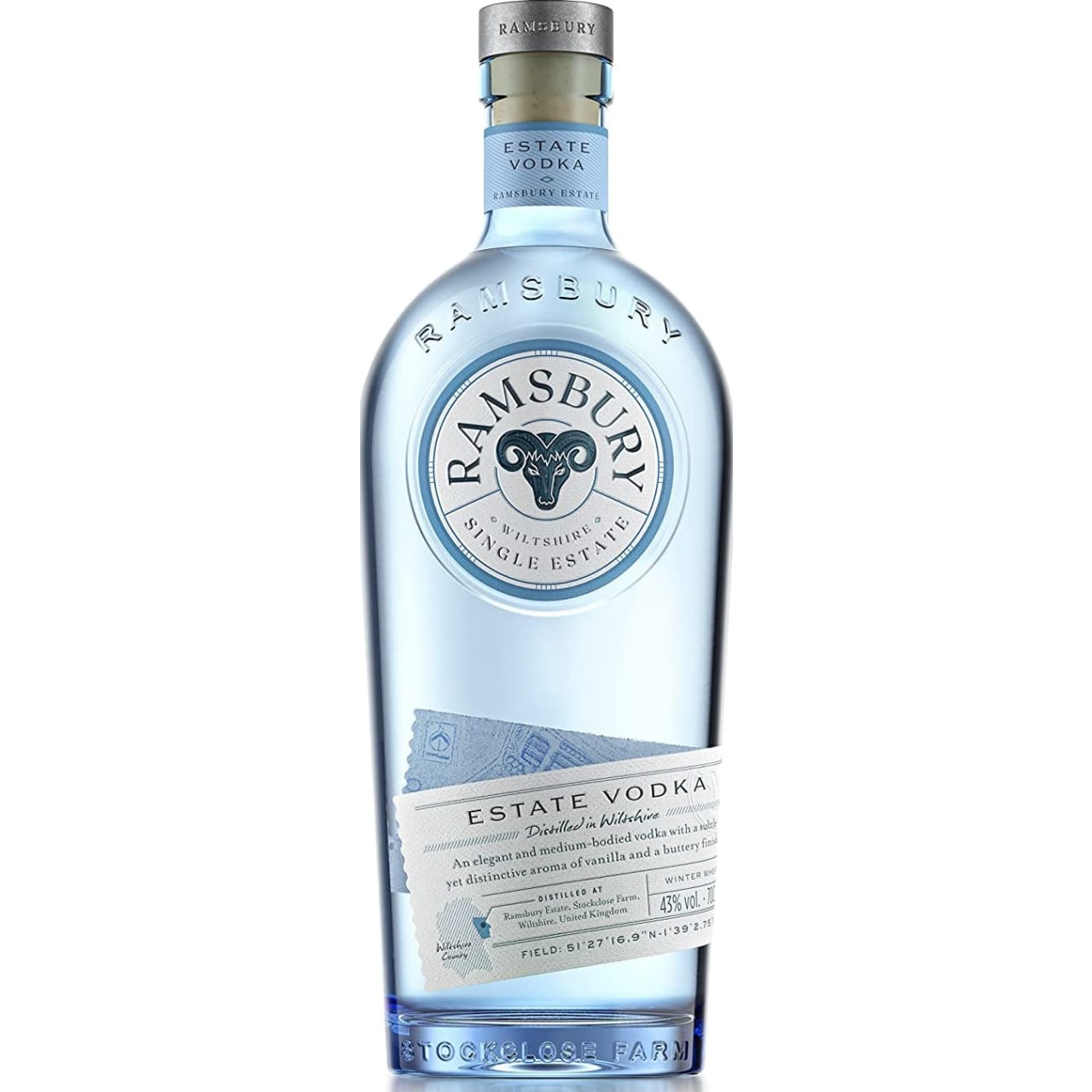 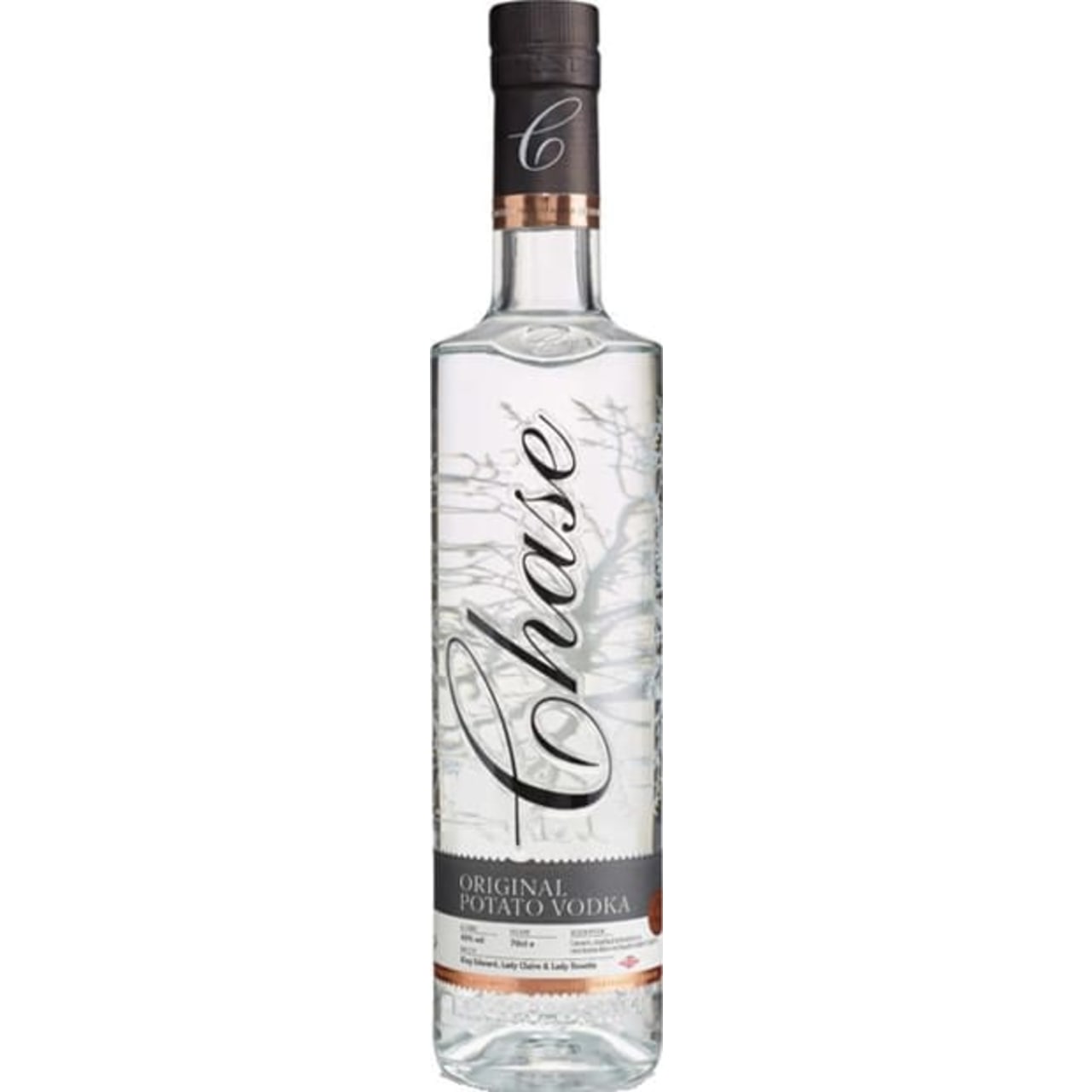